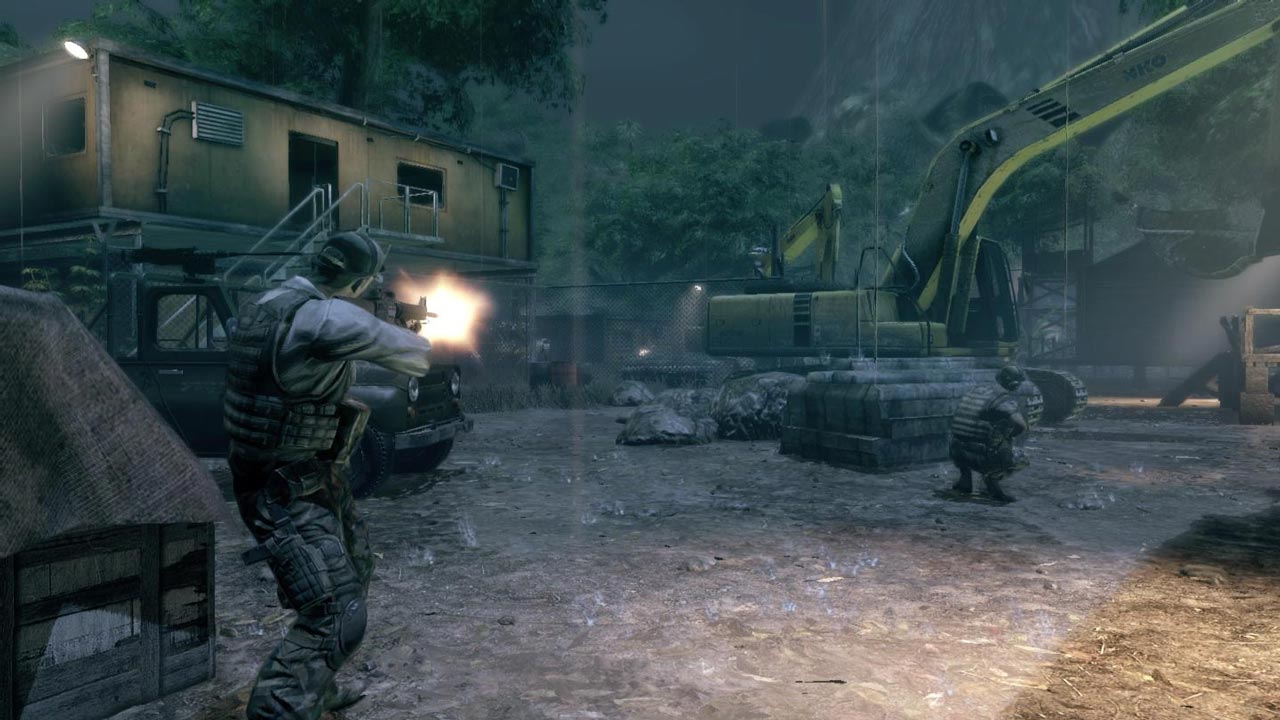 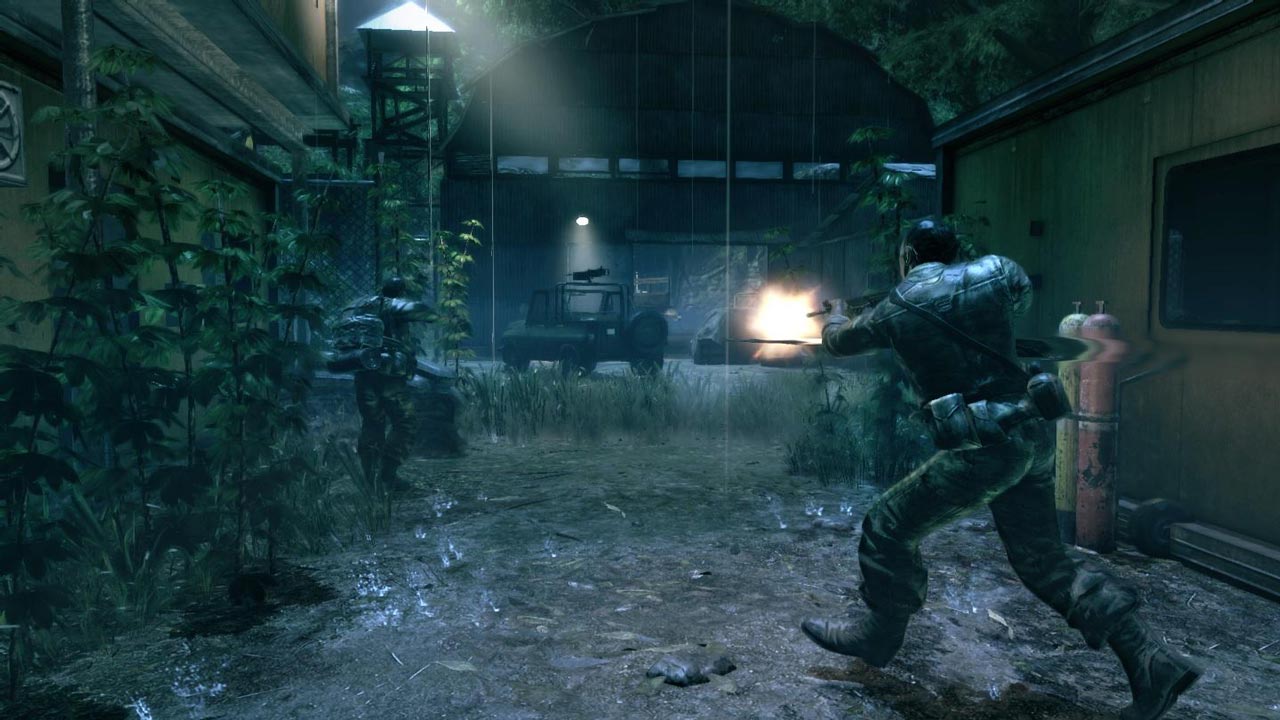 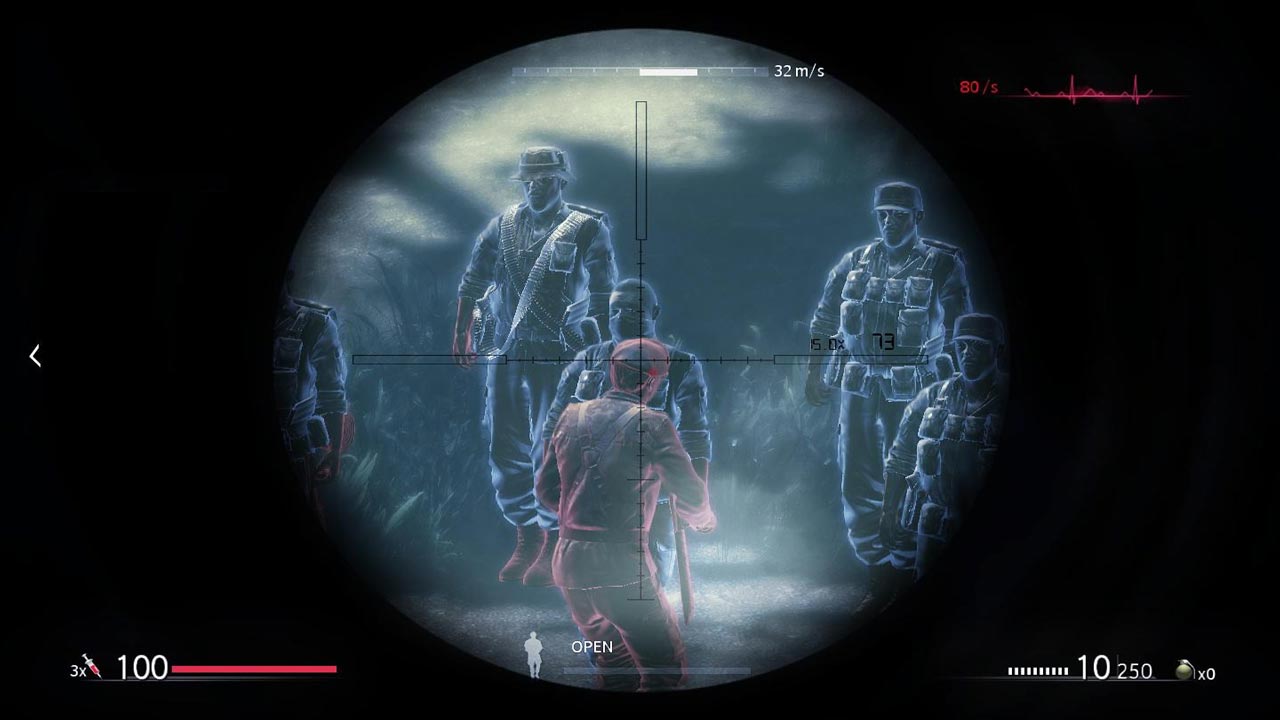 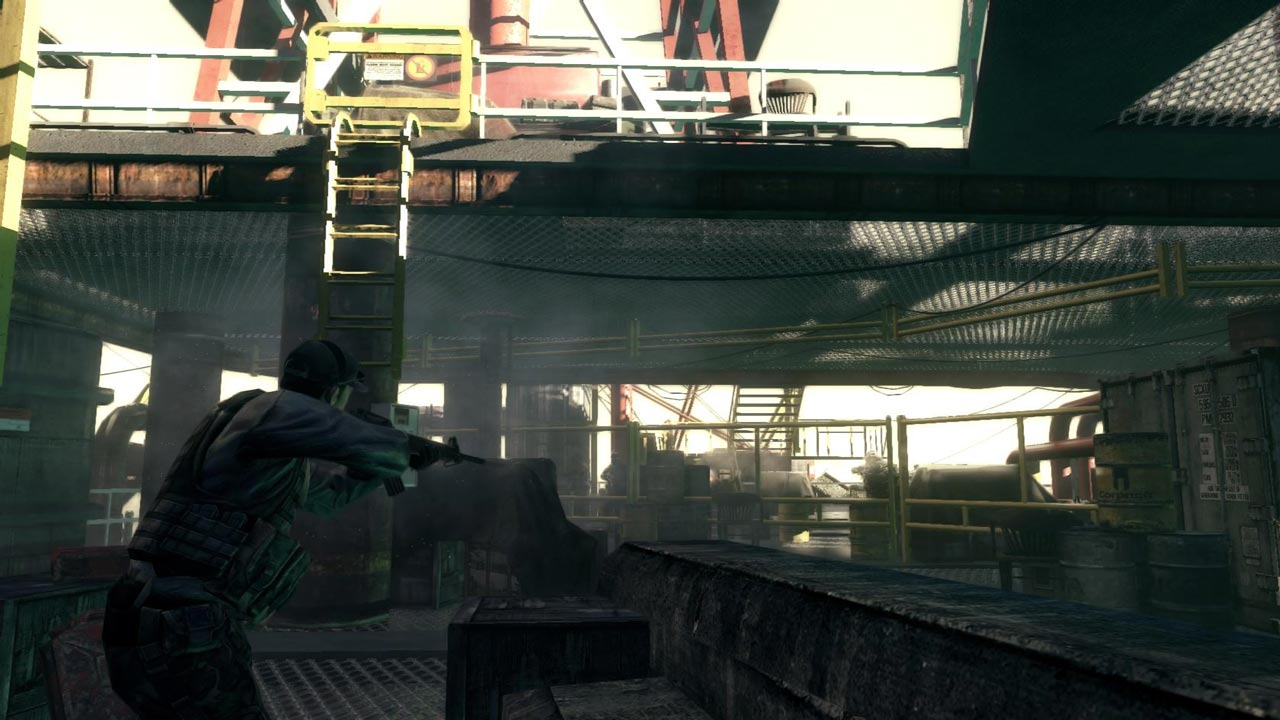 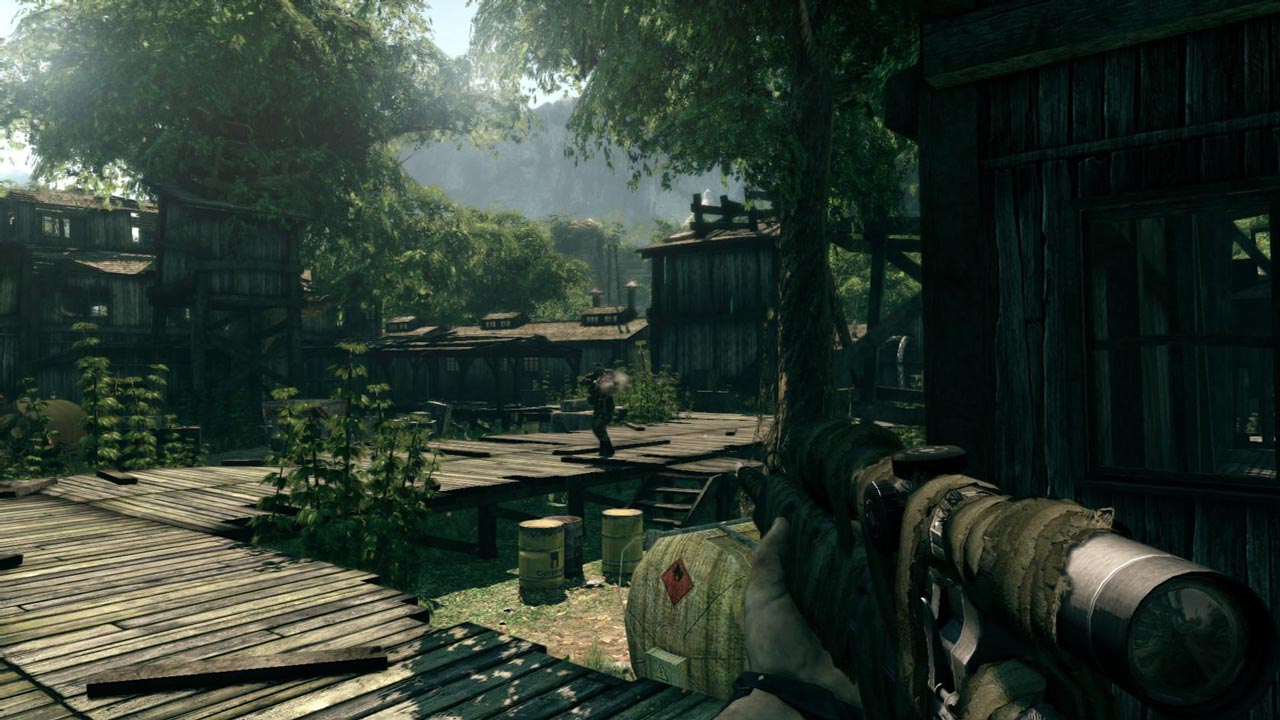 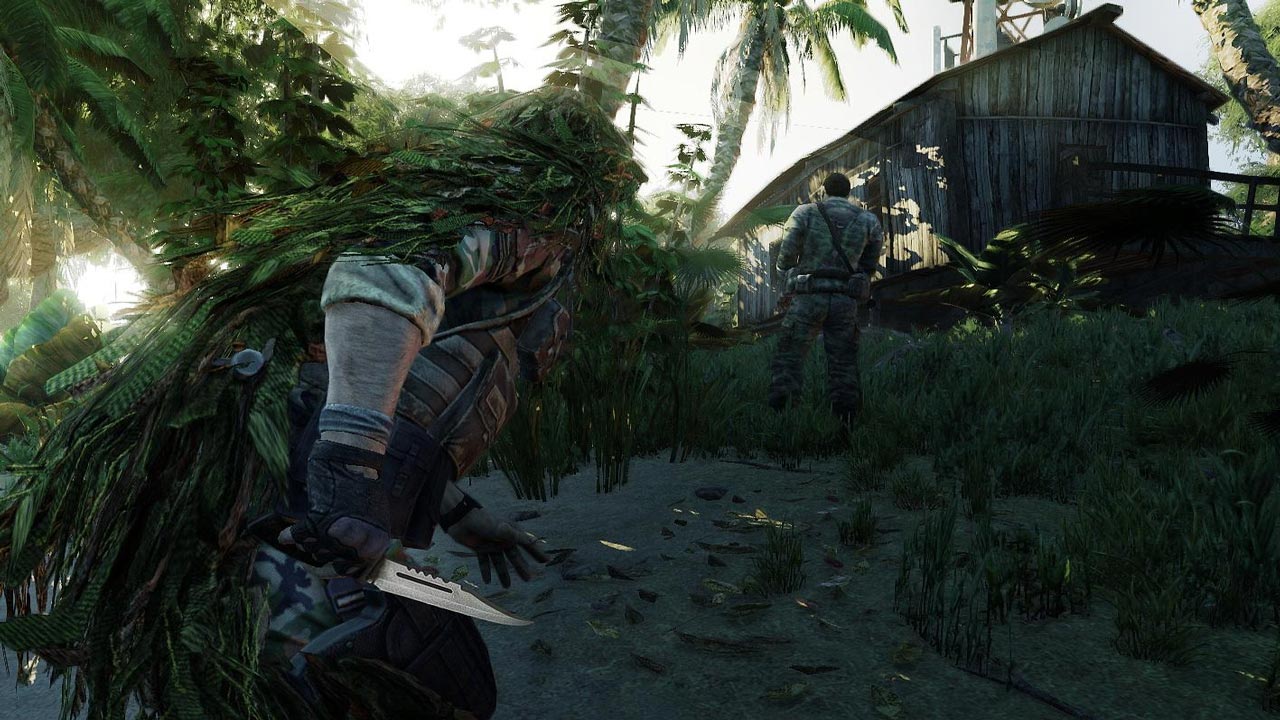 
Sniper: Ghost Warrior
A coup in a small island state threatens to turn into a global crisis. The local military opened a mine for uranium mining and are ready to hand it over to international terrorists. The US government, preoccupied with what is happening, sends a specialist in a secret solution to the dangerous area. Can you overcome all the difficulties of landing, avoid premature detection and eliminate the enemy without noise and dust? Sniper: Ghost Warrior - a modern military first-person shooter with powerful special effects and an incredible sense of reality of what is happening on the screen. He fully conveys all the tension of this fight. Even the smallest details of special operations did not escape the attention of the creators. In your hands the sniper rifle will become an absolute weapon. Arrange ambushes, make corrections for the wind, consider the influence of weather and distance to the target. There are no armies of brainless meat running at you - on this island every enemy is deadly and can send a hero to the next world with a pair of well-aimed shots. Develop your strategy and tactics of hostilities, hide in the shadows and beat without a miss!
• Use a realistic system for calculating the flight of a bullet, which takes into account the weather effects of wind, rain and fog when calculating the trajectory
• Perform a perfect shot and see, with the camera attached, how your bullet hits the target.
• Block off anti-personnel mines, blow up fortifications, eliminate enemies with throwing knives
• Try strength in online battles for 12 people on six unique maps

Sniper: Ghost Warrior - Map Pack
The set adds 5 new maps for multiplayer. Fight for control over the destroyed drill platforms and conquer one of the mystical stone towers. Adds new sniper positions and the ability to eliminate the enemy at an even greater distance. Contains maps for deathmatch, team deathmach and VIP. Now the fight will take place in completely different locations.

Sniper: Ghost Warrior - Second Strike
The add-on includes the “Unfinished Business” single-player campaign with great AI and challenging new levels. In addition, here you will find a new mode (capture of the flag) and 3 additional weapons: sniper rifles M100 and L96 and a large-caliber Desert Eagle pistol. To test the players in full, the developers also included a “Challenge” mode map.