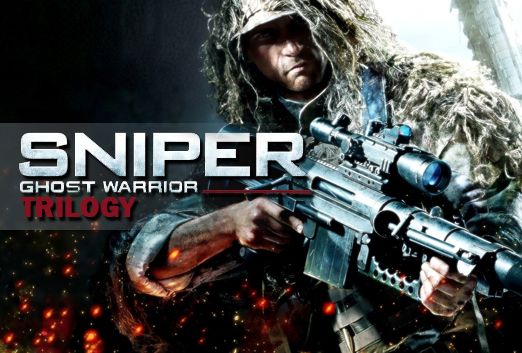 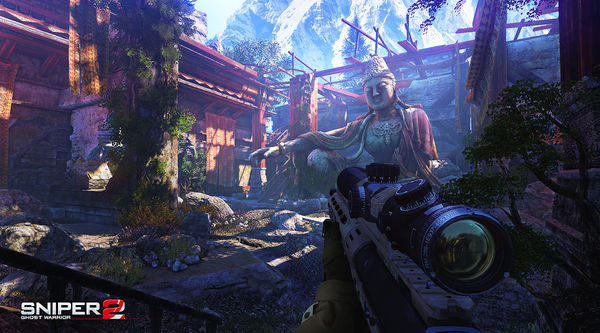 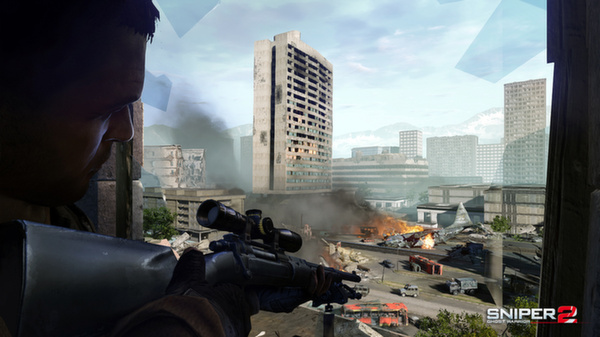 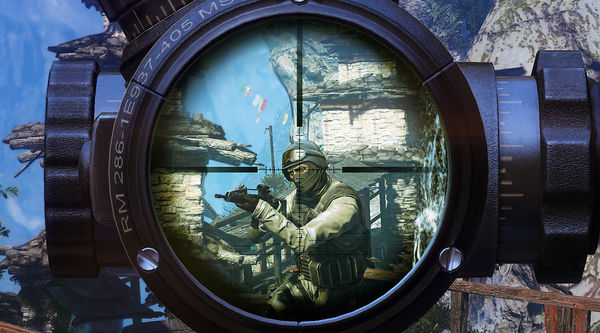 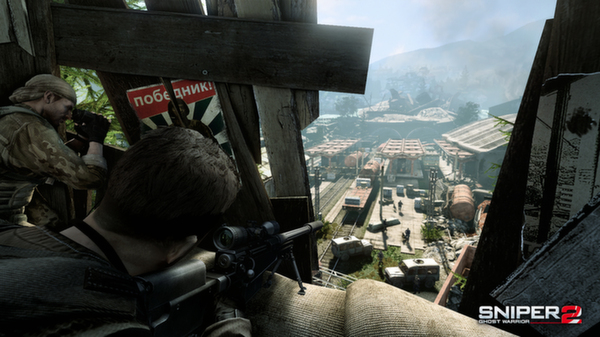 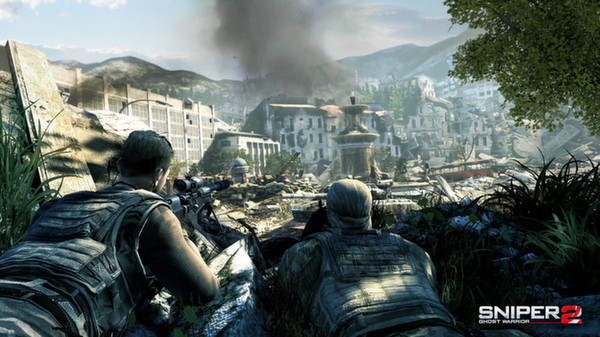 Uploaded: 28.11.2015
Content: text 17 symbols
Loyalty discount! If the total amount of your purchases from the seller DigitalKey more than:
If you want to know your discount rate, please provide your email:

When the democratic government of Isla Trueno is overthrown, an aggressive and hostile military command rises to power. A highly trained special ops unit is sent in to help the rebels accomplish objectives that only a sniper can handle. In addition to intense sniper missions, players will also take part in a variety of assault scenarios where their prowess with weapons will be a huge help to the undermanned rebels. Sniper: Ghost Warrior seeks to challenge players in new ways so that the game is both demanding and entertaining.