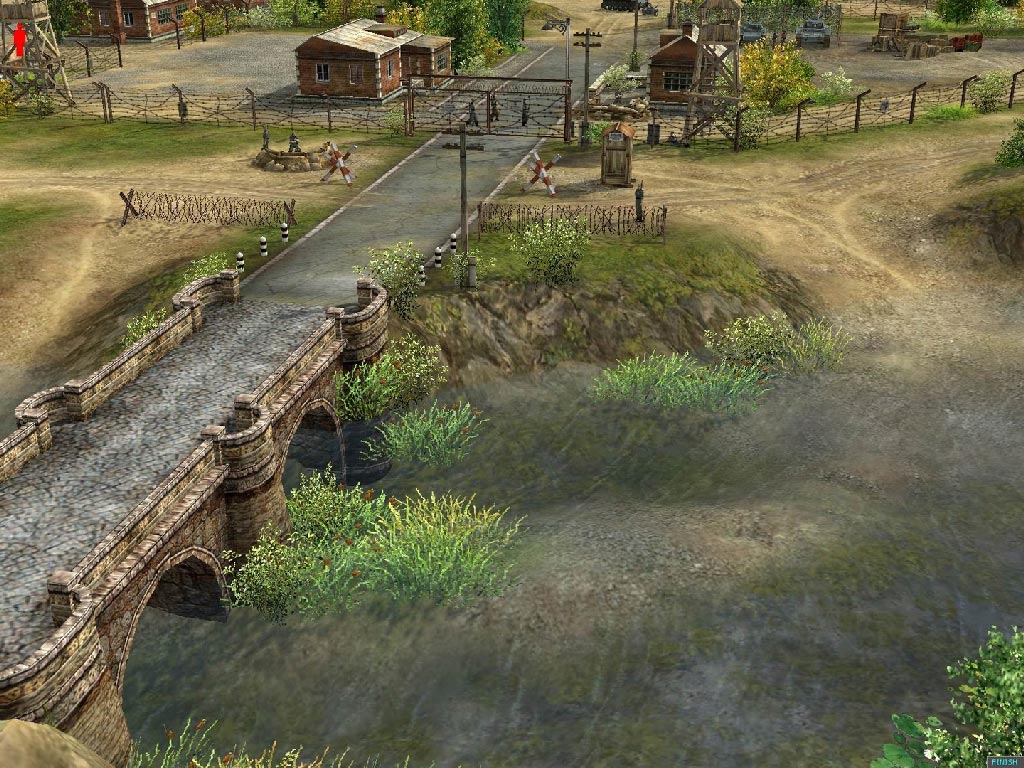 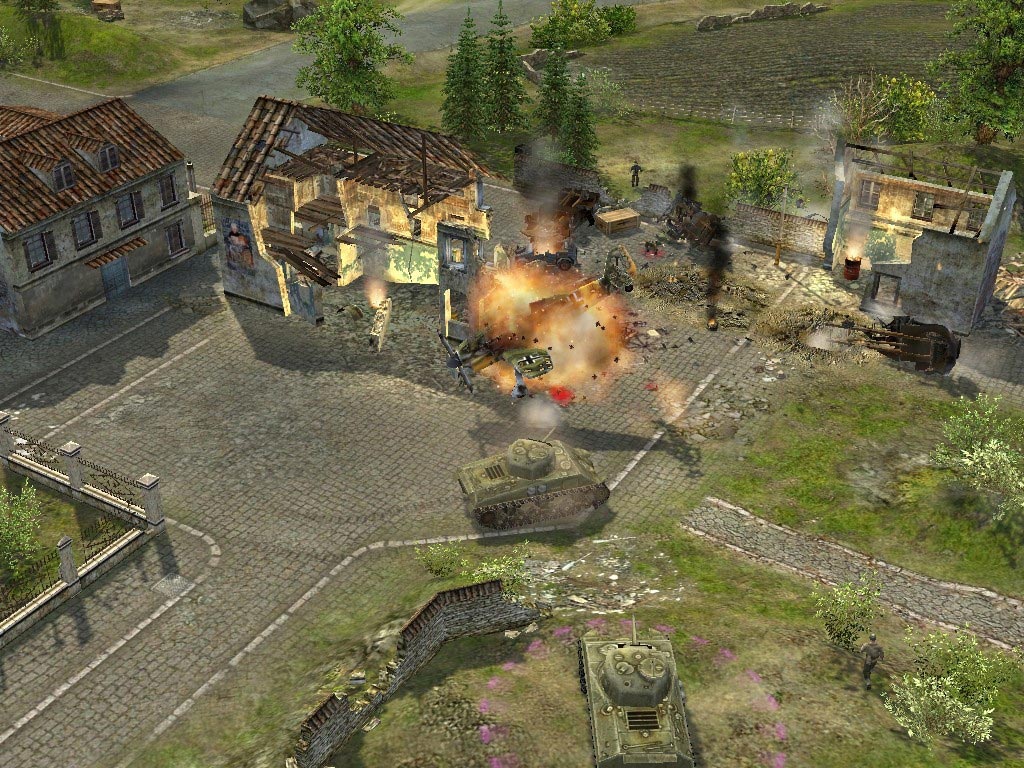 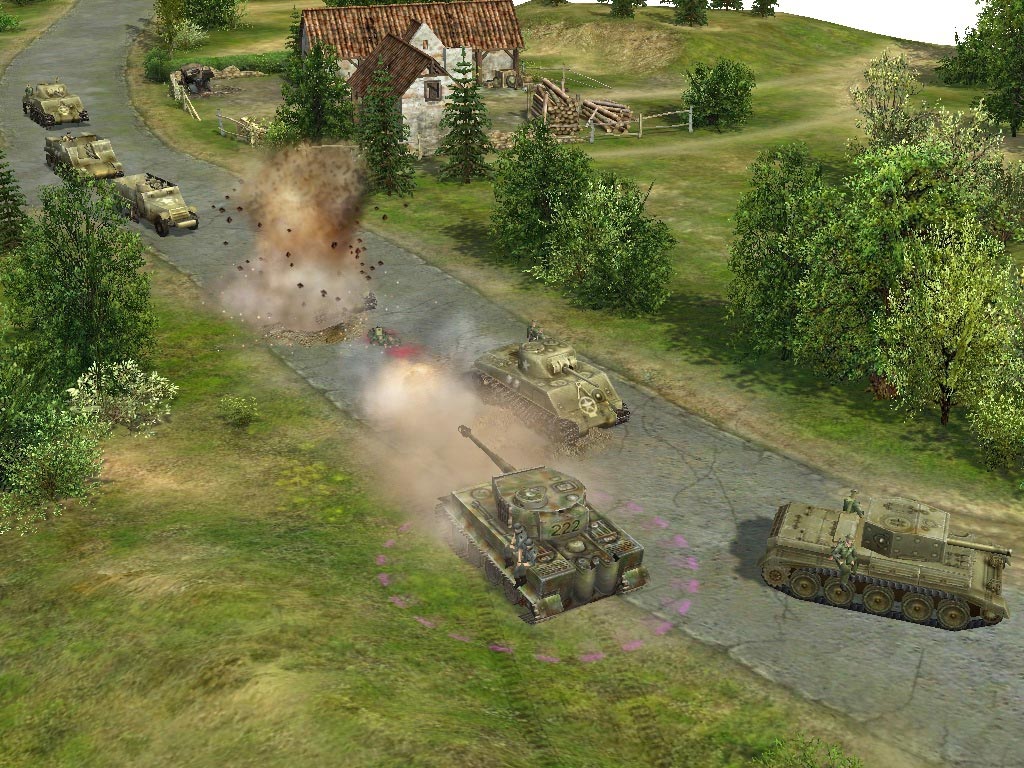 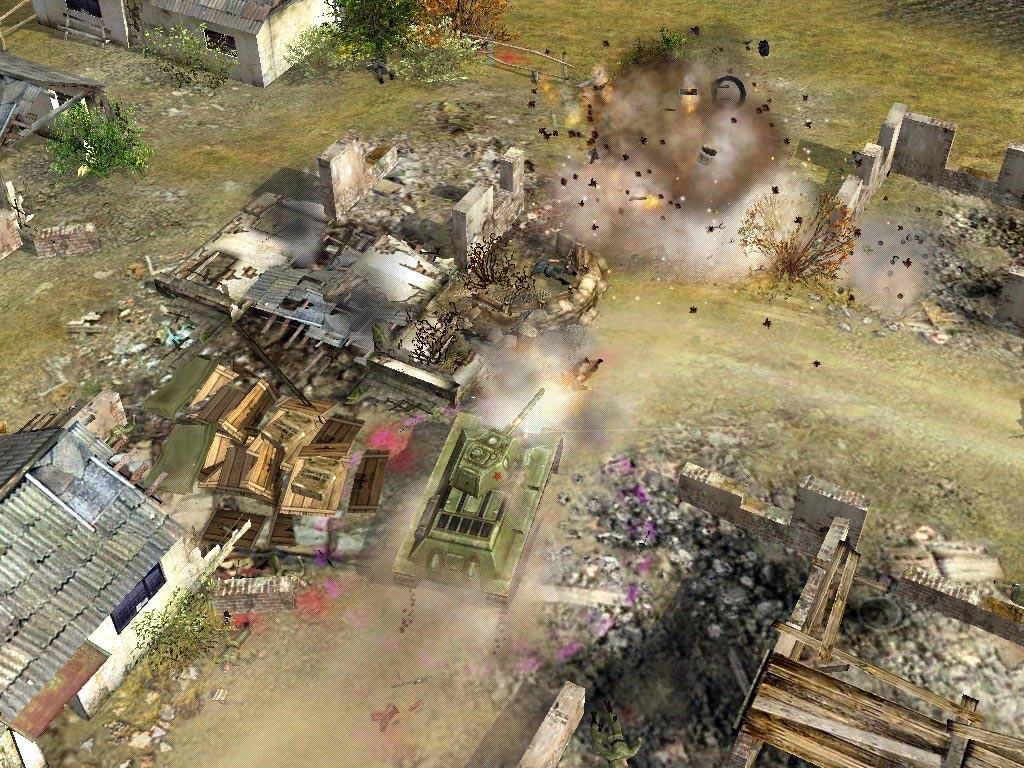 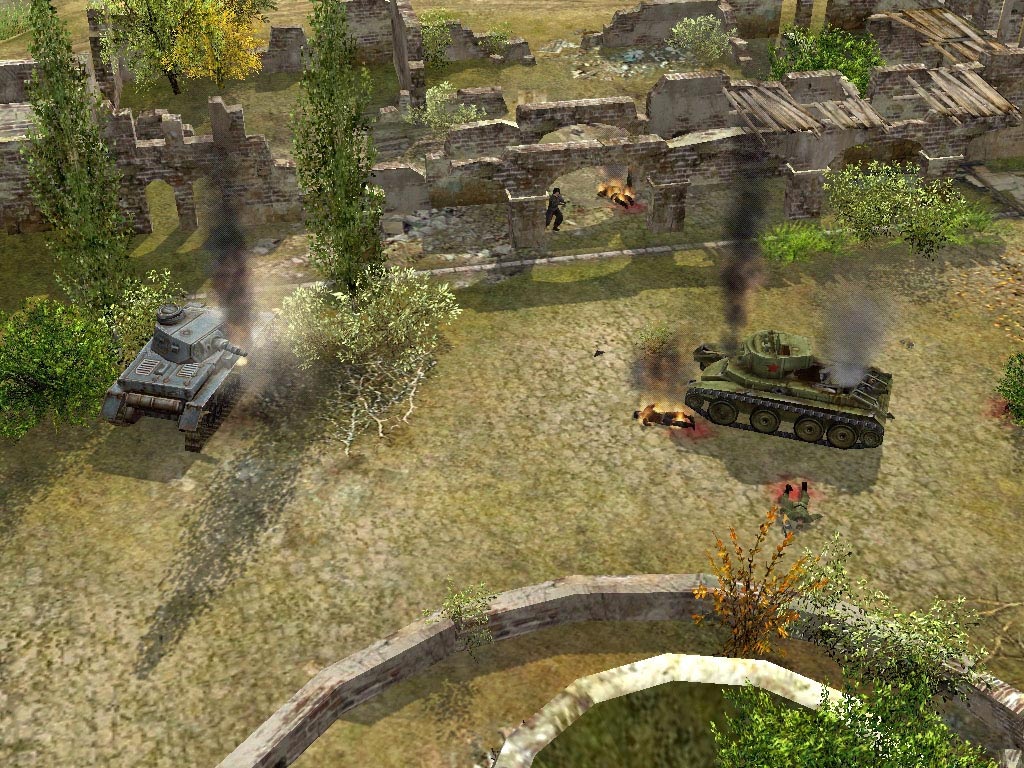 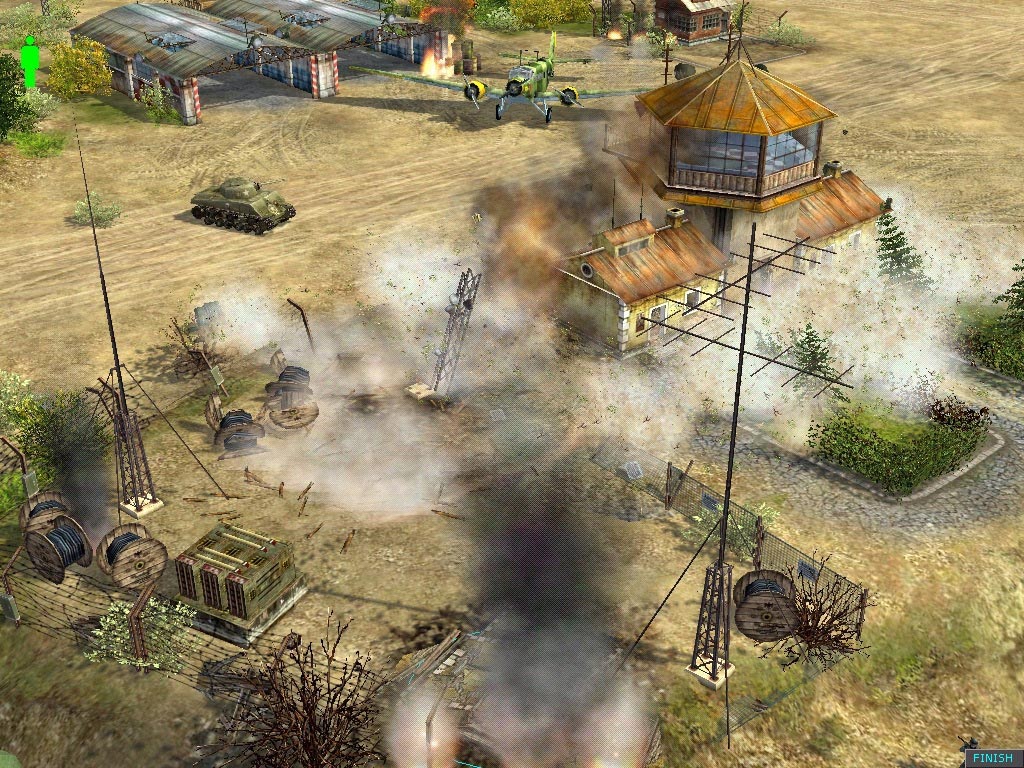 The first game of the famous series "Behind the Enemy Lines"

=======================================
"Behind the Enemy Lines" is a dynamic, balanced combination of tactics, role and strategic elements, a tense, action-packed story and the need to react quickly to events, high detail, realism and interactivity of the surrounding world, as well as the individual characteristics of each character. Manage the elite troops of the American, British, German or Soviet side, carrying out a variety of missions, which may include secrecy, cunning, quick thinking or aggressive attacks. You will blow up the railway tracks, kidnap enemy officers, destroy convoys in the rear of the enemy! The game includes the official map editor.

• 4 campaigns: USSR, England, USA and Germany
• More than 30 missions - tank battles, secret operations behind enemy lines, retention of territory, penetration of secret facilities, reconnaissance and much more
• Multiplayer mode for cooperative sharing - up to 4 people simultaneously in a TCP / IP network
• Dozens of models of controlled equipment - tanks, guns, armored cars, cars, motorcycles
• Huge selection of firearms and knives - from knives and pistols to heavy machine guns
• High degree of interactivity of the surrounding world, the possibility of destroying any objects
• Modern detailed 3D graphics, special effects of cinematic quality
• User-friendly interface that allows the player to fully control the situation on the battlefield
• Ability to use any objects and objects on the map as a cover
• The ability to capture, repair and use any technology - including enemy
• Lead your party into the epic battles of the Second World War
• Manage soldiers using a huge selection of orders, and they will execute them to the smallest detail
• Use clever tactics to defeat your superior enemy troops