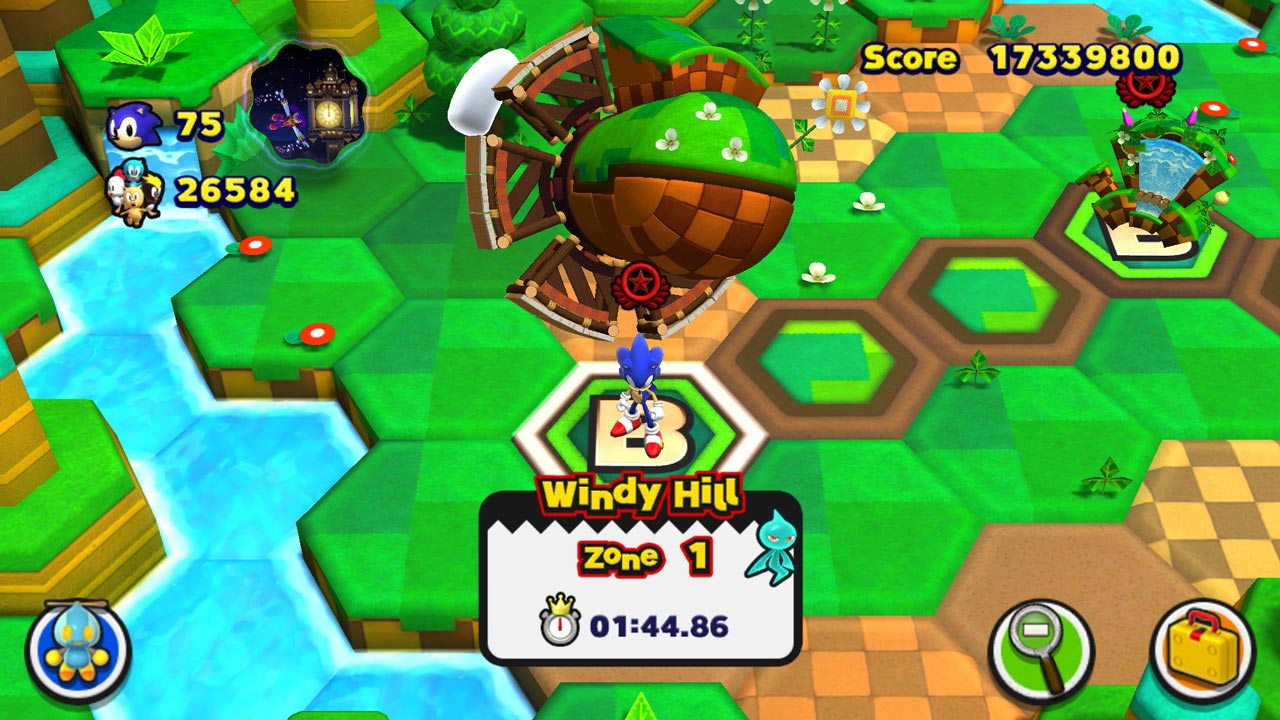 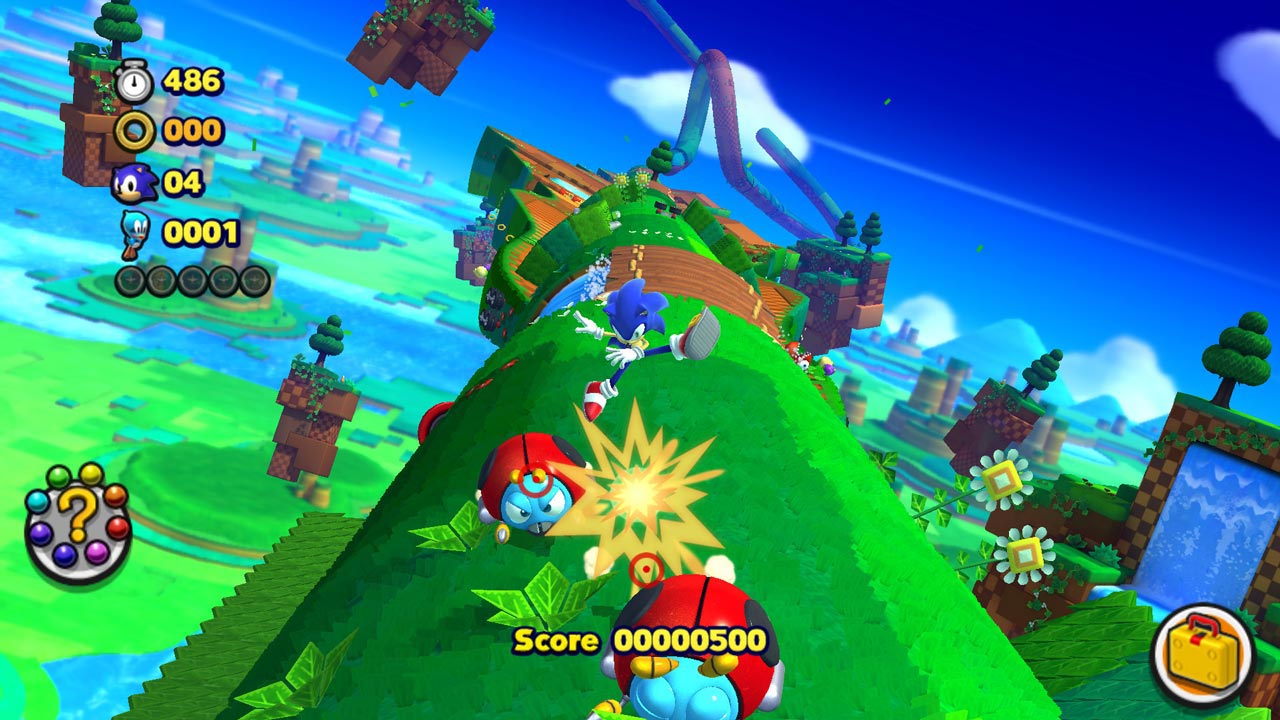 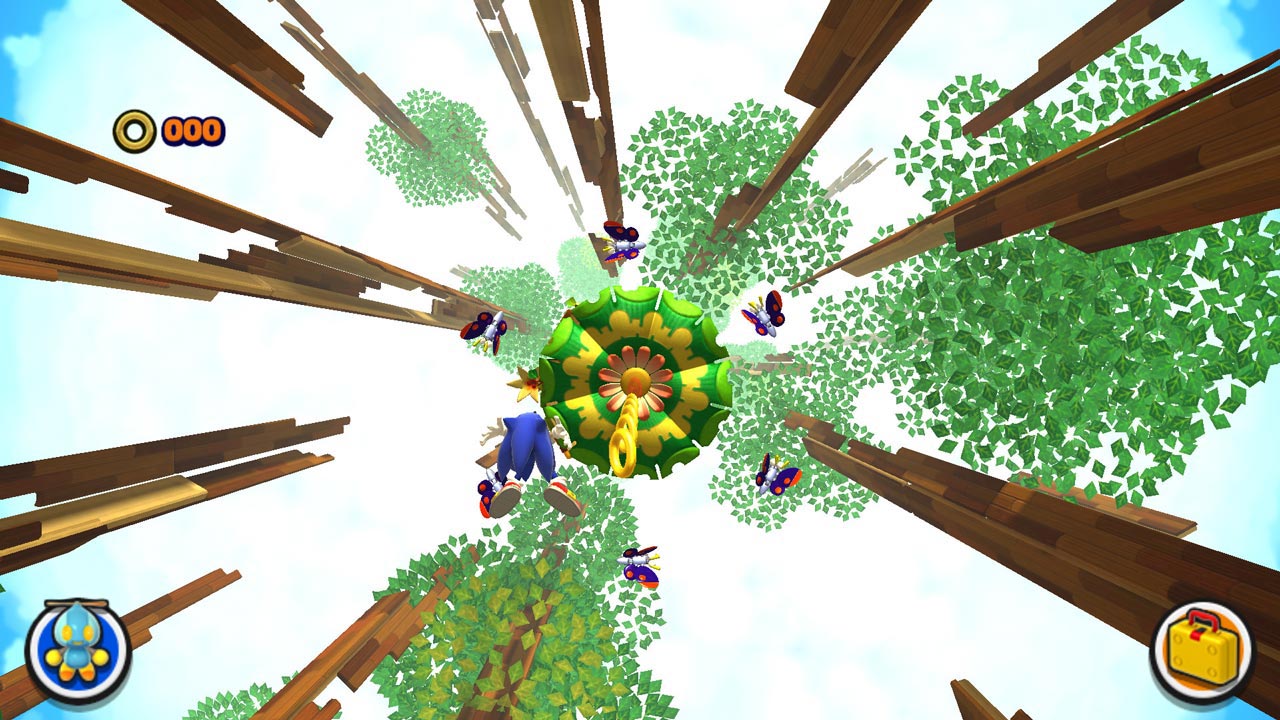 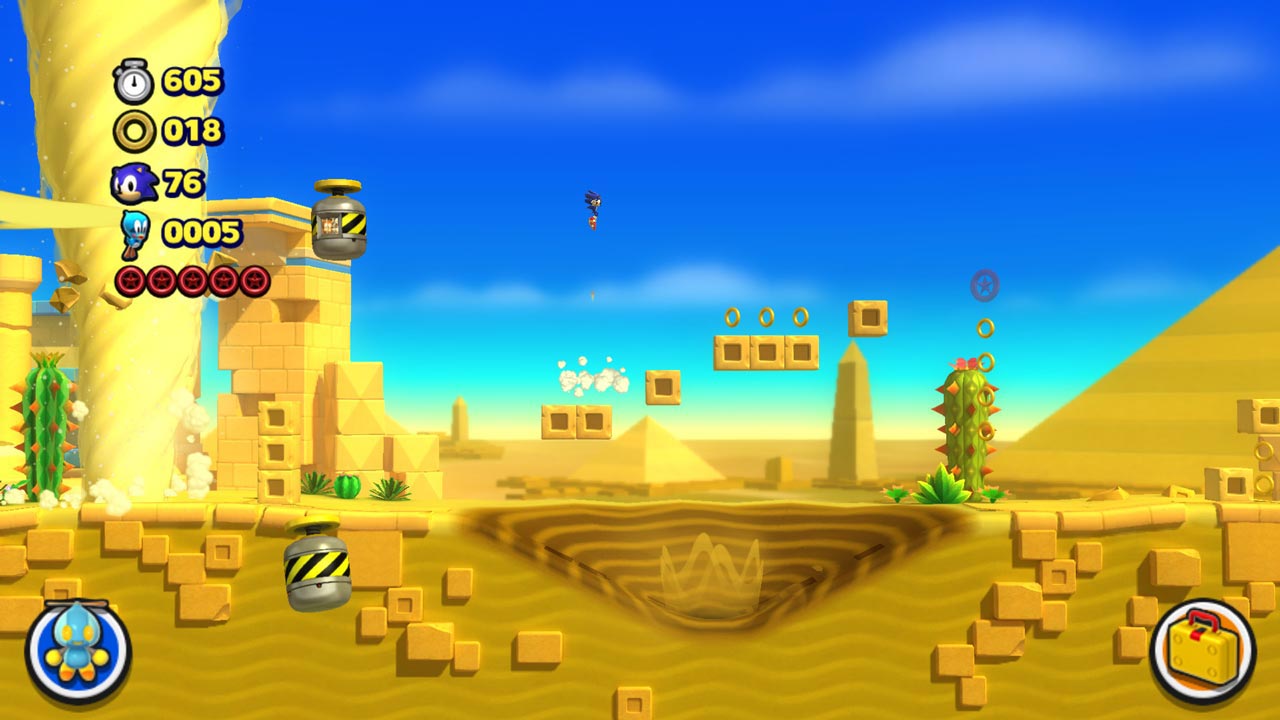 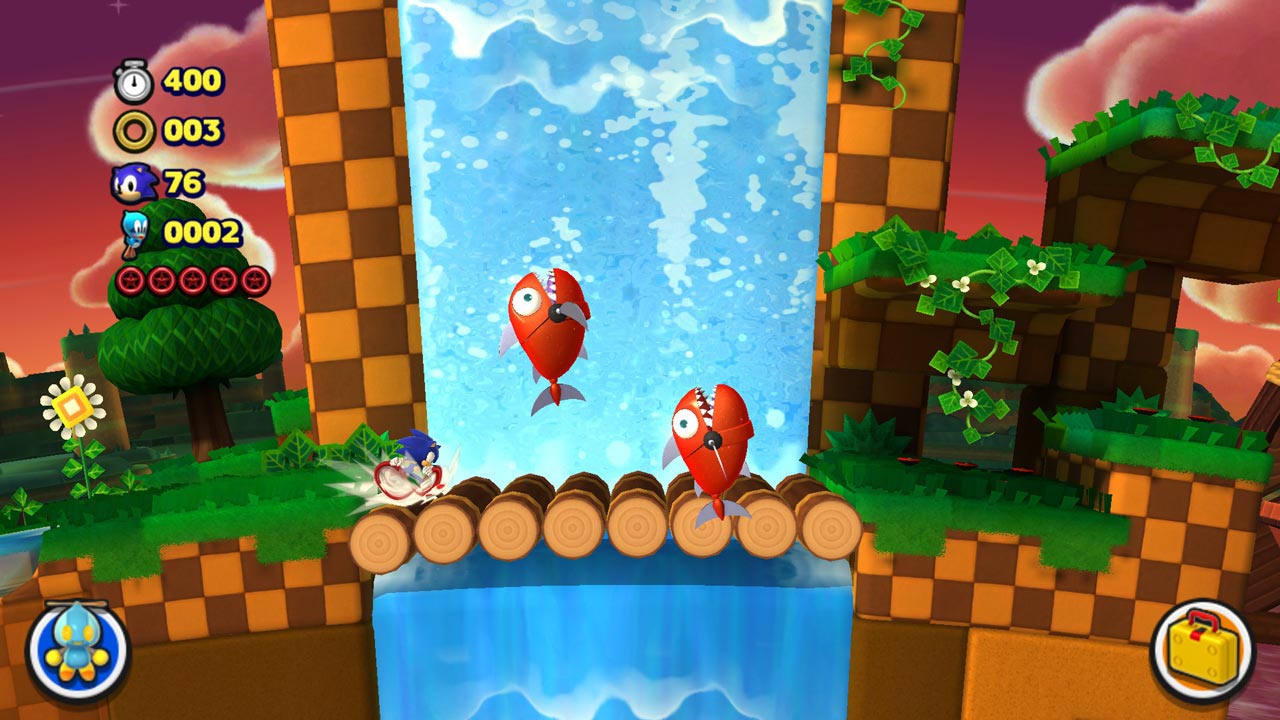 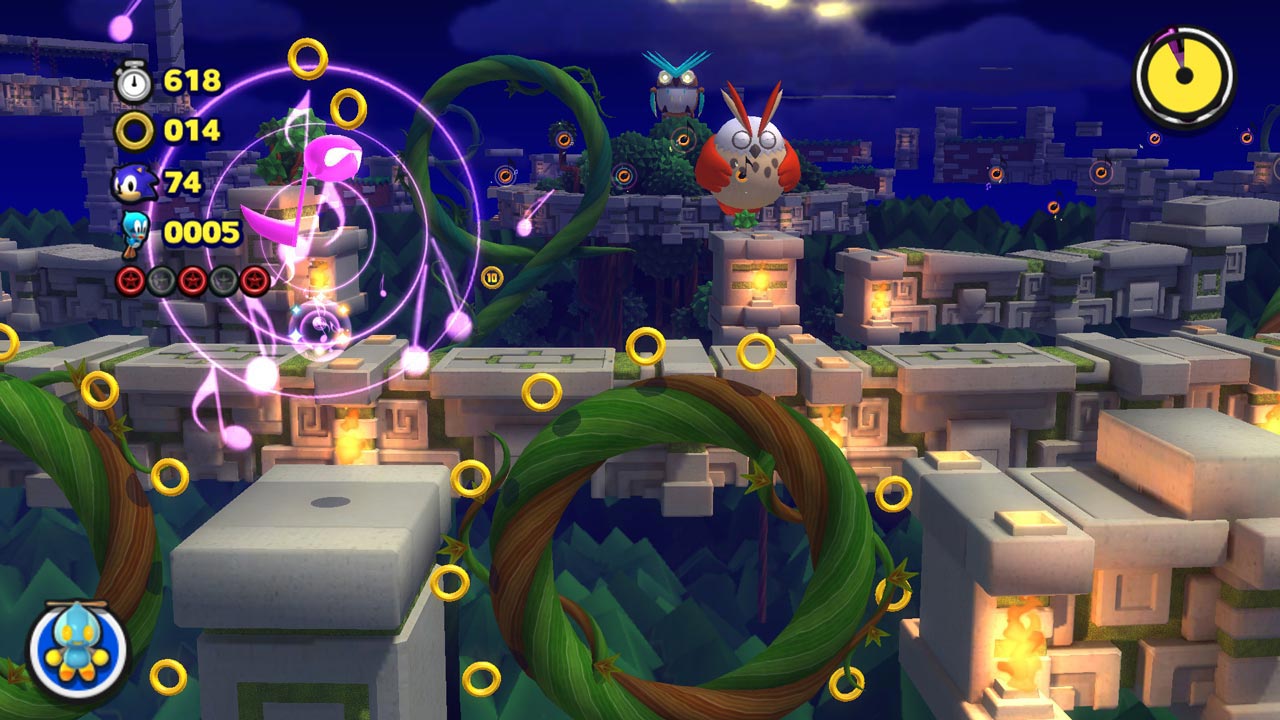 =========================================
In one of the parallel worlds, Dr. Eggman controls the powerful and evil creatures - the Deadly Six. They terrorize their planet, sucking energy out of it to feed themselves and become stronger. Sonic the Hedgehog intercepts an artifact due to which Eggman controlled the Six, but at the moment of their skirmish, the creatures run away and begin to ramp up everywhere without any outside control. Now the hedgehog and the villain will have to work together to catch and neutralize common enemies.

• Mixing levels. You have access to 7 locations that differ in graphics: some missions are two-dimensional and resemble the classic gameplay of the old games of the series, but somewhere you will find a modern 3D design and completely insane illustrations! Visit the Lava Mountains, the Silent Forest or the Tropical Coast to destroy the insidious plans of the Deadly Six!
• Use color. The superpowers of Sonic the hedgehog are again available to you: thanks to Color Power, winning faster and easier.
• Take care of life! Collect rings at levels to protect against demonic forces. When you are attacked, you will lose them; however, if at the moment you hit the monster you find yourself without rings, you will have to lose life points.
• Be like Spider-Man. The parkour mechanics was first introduced into the game: Sonic can jump and run not only on the ground, but also on walls in order to maintain his reactive speed.

Shadow of Mordor Lord of the Hunt (Steam) - - RF