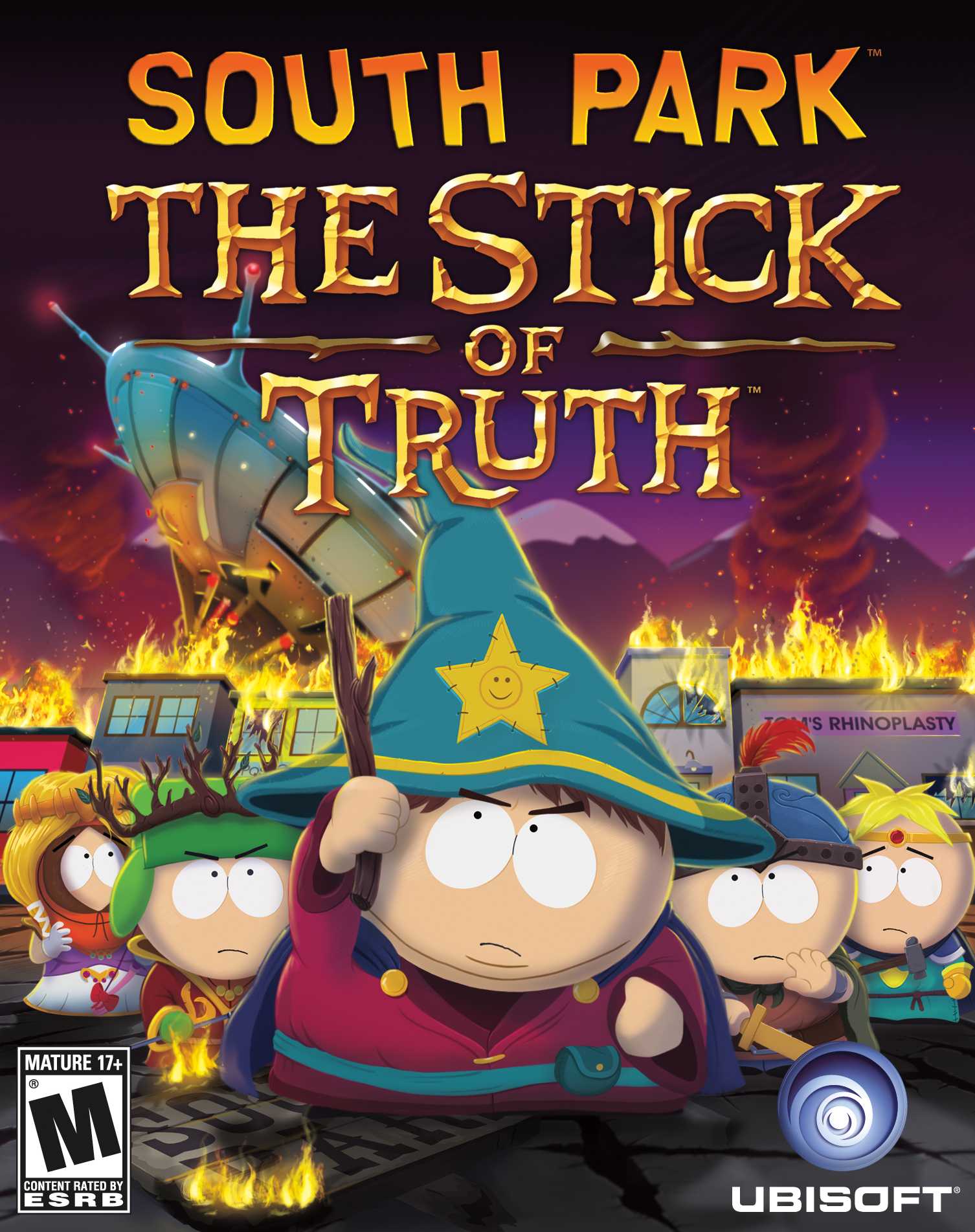 Uploaded: 04.07.2014
Content: SPST_001 (9).txt 0,08 kB
Loyalty discount! If the total amount of your purchases from the seller Nickcd more than:
If you want to know your discount rate, please provide your email:

Instant delivery! Code activation key for the game South Park: Stick of Truth (Stick of Truth) is displayed in the browser immediately after ordering!

From the bloody fields playground for chetveroklashek coming hero, who is destined to become the savior of South Park. The creators of "South Park," Trey Parker and Matt Stone have prepared for you the greatest mission - to become ... cool. Introducing «South Park: The Stick of Truth».
You - the newcomer, who will perform a heartbreaking task: to make friends in a strange city. As soon as you start to go to the purpose, the children of South Park are embroiled in a role-playing game in which they conjure spells and waving imaginary toy swords. Over time, an innocent child's play turns into a epic battle between good and evil, the outcome of which will determine the fate of the world.

Take up arms and fight with legends krabolyudmi, underpants gnomes, hippies and other creatures of evil. Find the lost Stick of Truth and earn the friendship of Stan, Kyle, Cartman and Kenny. If you succeed, you will become the savior of South Park and permanently secure their social status in primary school. If not, you will remember forever ... like a loser.

Features South Park: Stick of Truth:
• All the best from the "South Park." Thanks to the script and voice acting by Trey Parker and Matt Stone «South Park ™: The Stick of Truth ™» carefully brings the unique world of the universe of video games.
• The greatest mission - to become ... cool. Earned a place next to Stan, Kyle, Cartman and Kenny, walk with them through the thorny path of scandalous adventures and save South Park.
• Powerful friends. Meet with the classic characters of "South Park" that will help you in your business.
• Intense battle. Armed to the teeth by himself magical weapons and armor enchanted.
• Setting in the style of "South Park." Move yourself in South Park, select one of the millions of combinations of characters, clothes and weapons.

Obratine note:
• The game has territorial restrictions (suitable only for Russia and CIS countries)!
• Target language: Russian (text only)

Activation key South Park: Stick of Truth:
1. You need to download and install Steam http://steampowered.com/download/SteamInstall.msi (if not already installed)
2. Register novvy account on Steam or go to an existing one.
3. Go to the "My Games", select "Activate via Steam ..." and enter the key received immediately after the payment.
4. After activating the game appear in the list of games and you can download it from steam.

The Gift:
• Each buyer who leave positive feedback and write comments in the desire to get the gift will be sent to steam key to one of a variety of games.
• Distribution of gifts made within 5-7 working days after write a review.
• E. mail in the recall does not necessarily leave :)