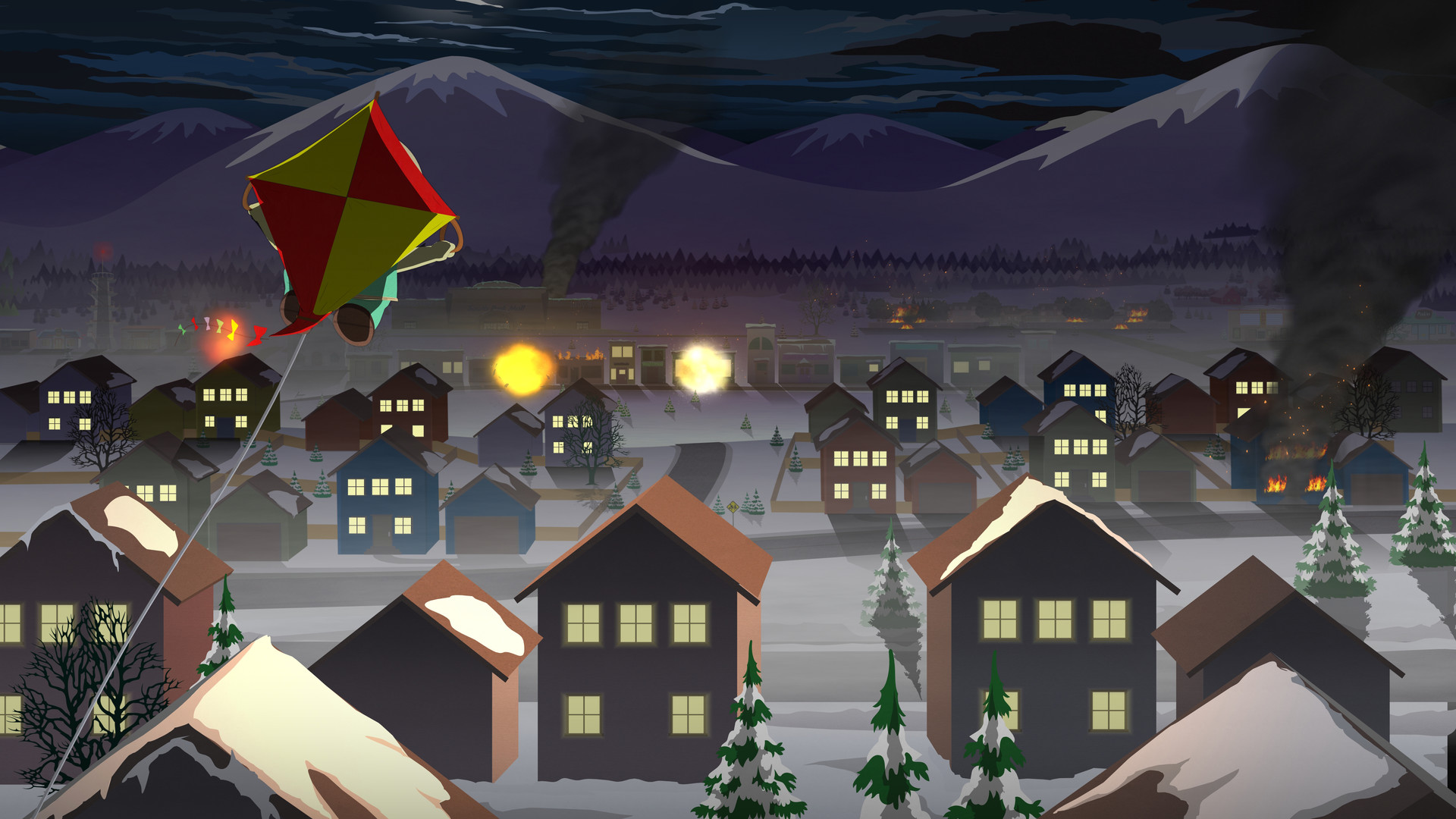 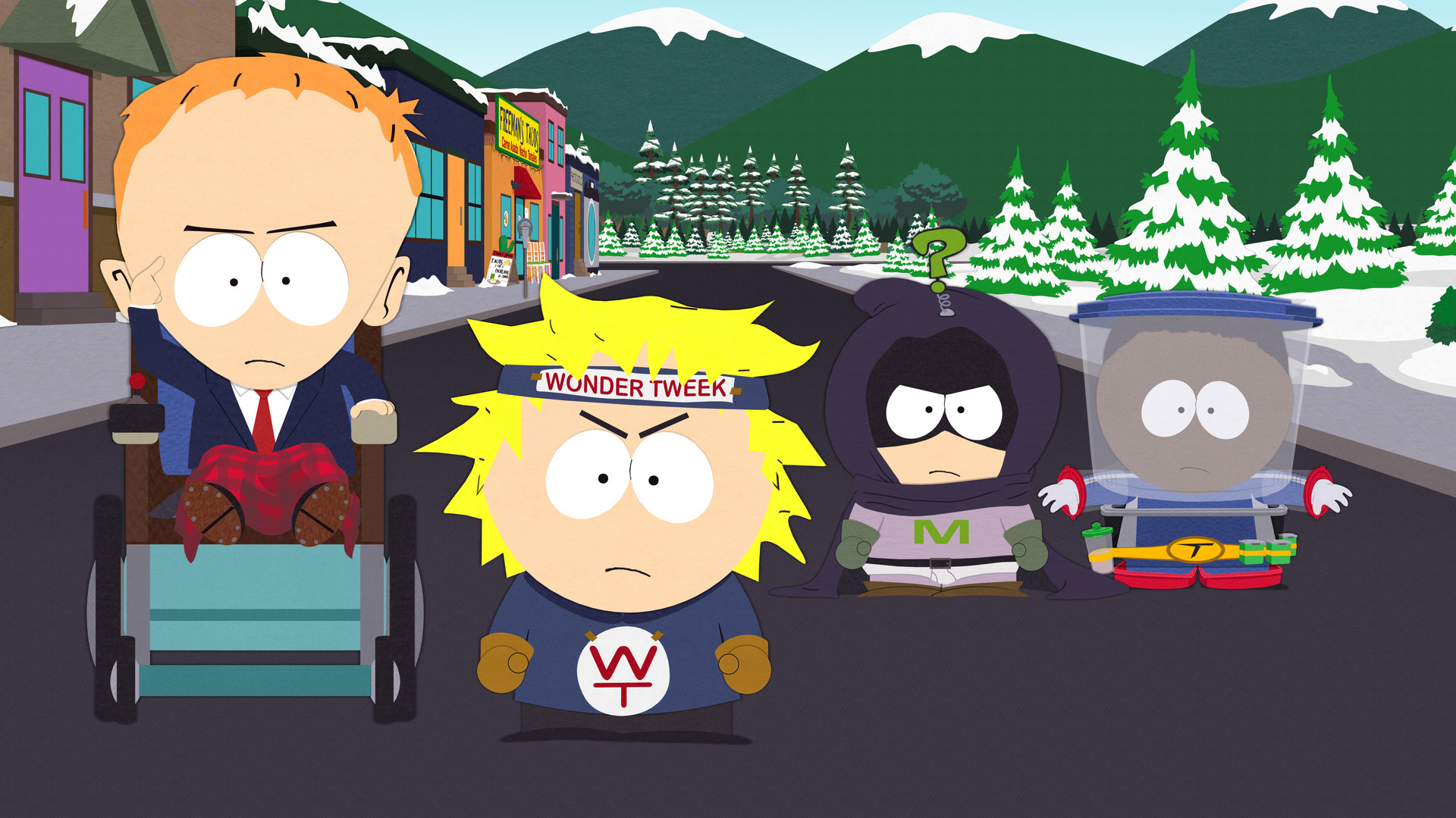 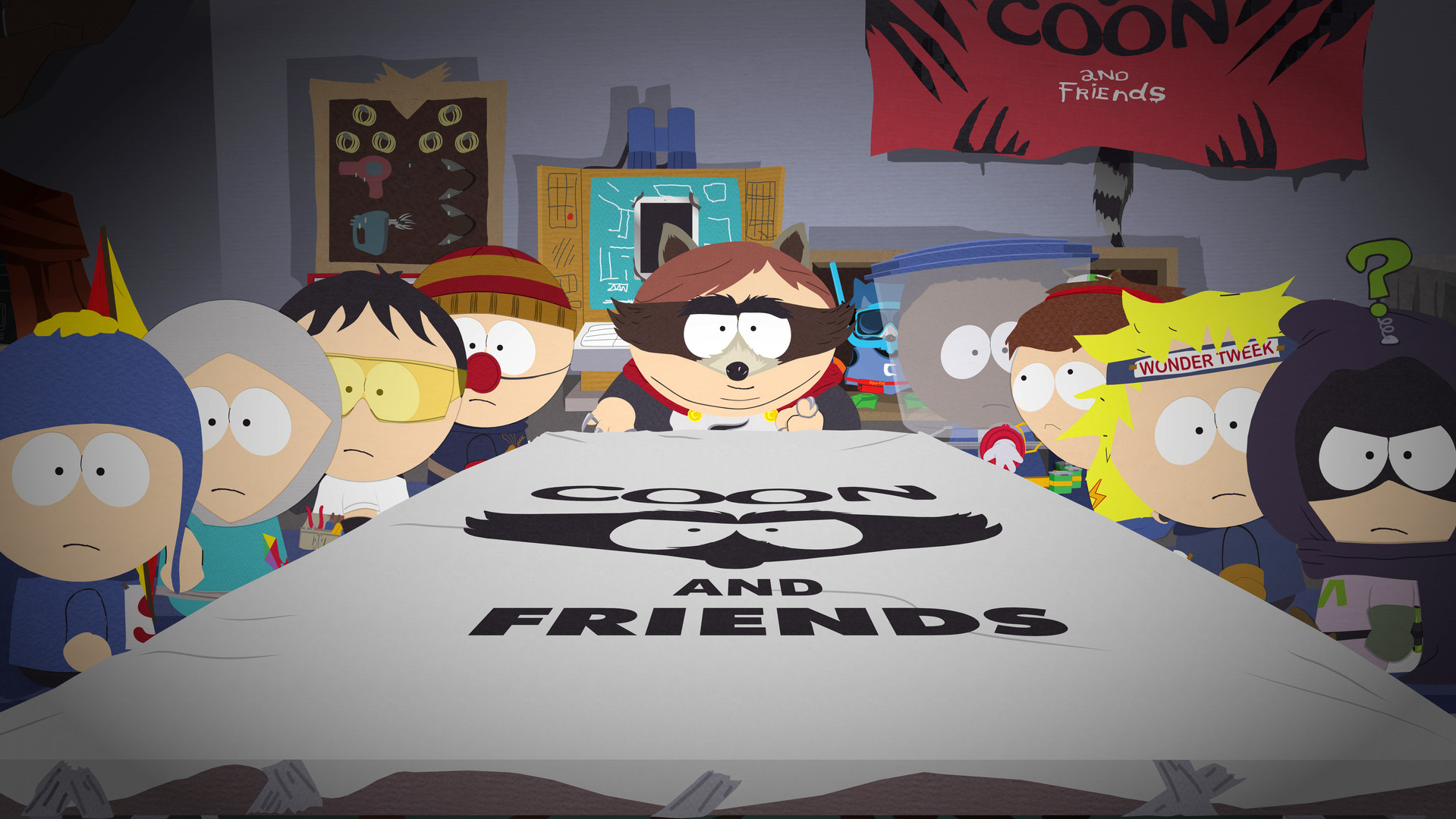 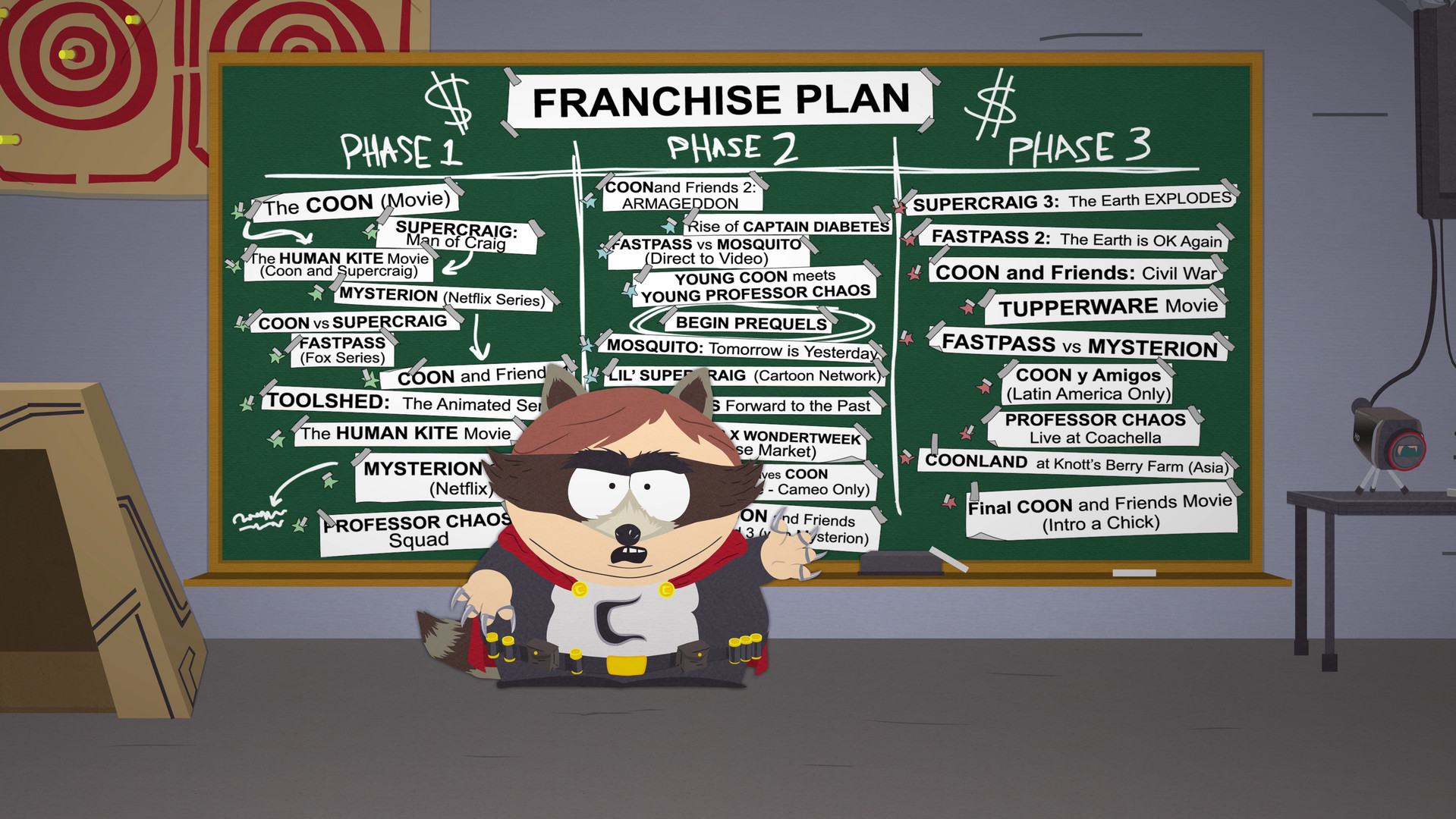 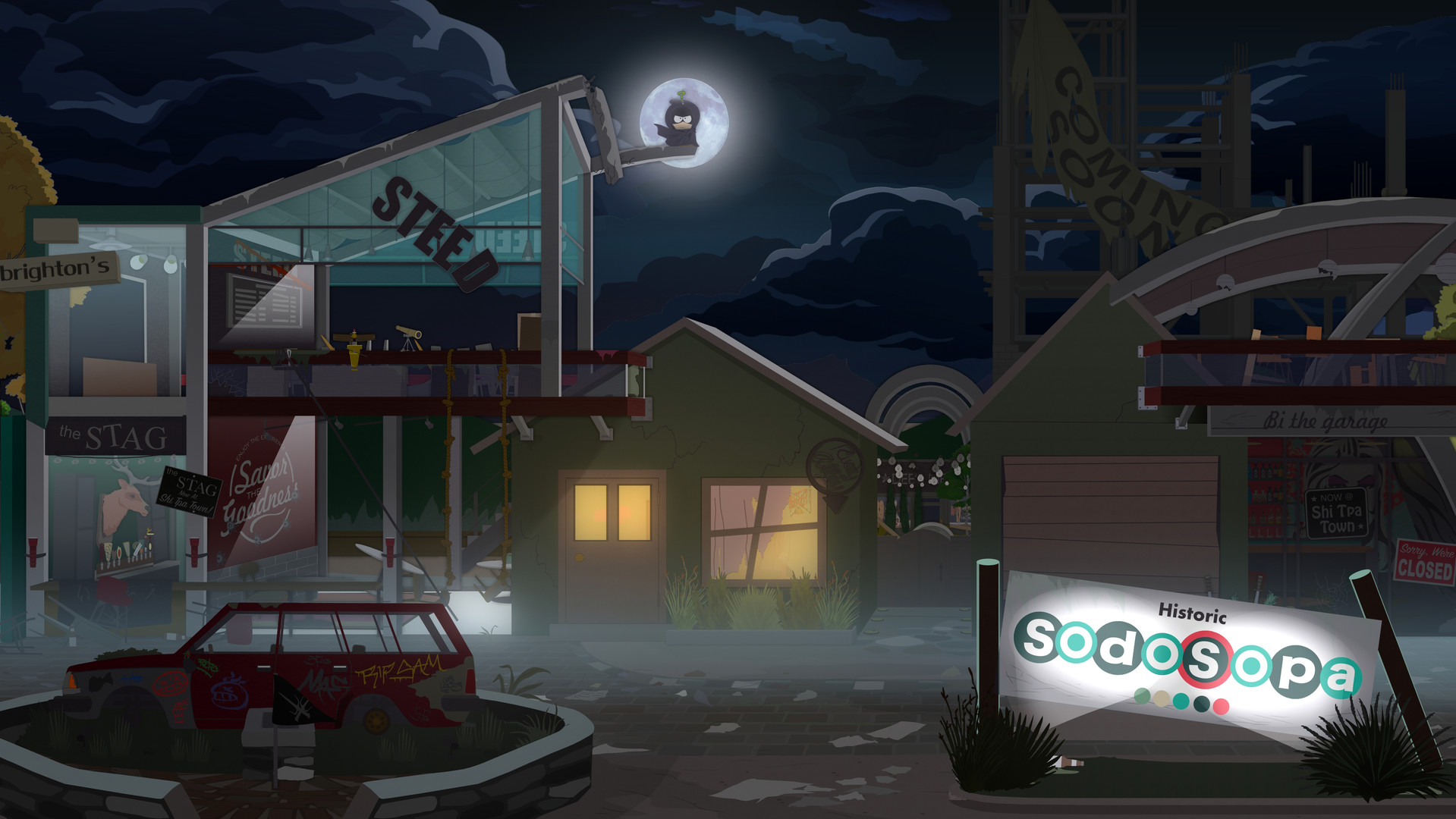 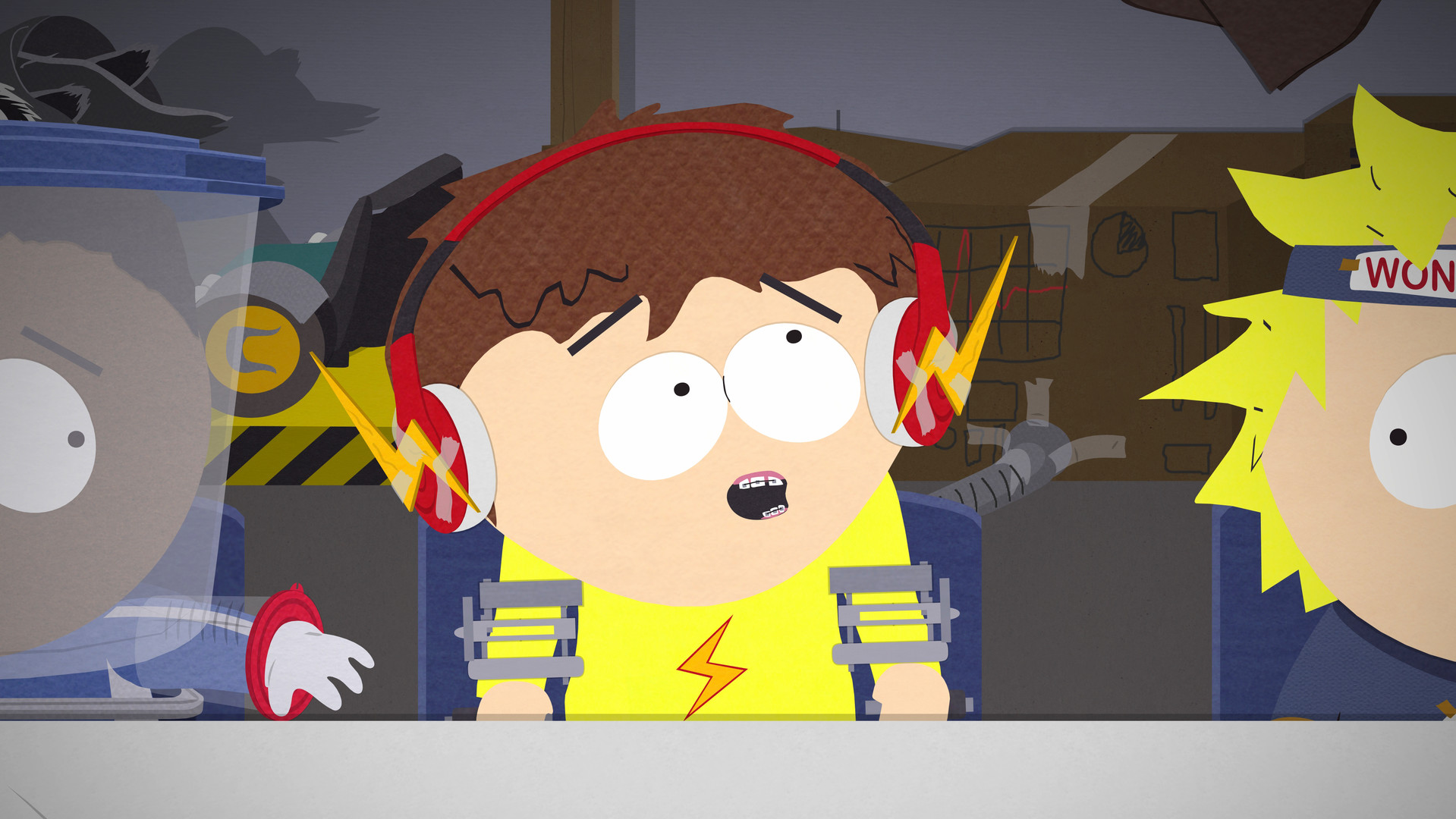 The teams of South Park and Ubisoft San Francisco studios intend to make every effort to create the most interesting game, and the extra time will allow them to achieve this goal.

Quiet mountain town South Park is shrouded in darkness. New superheroes take the battle against evil. a team led by a scavenger who swore to clean up the city’s garbage. The kids wanted to just play superheroes, but Cartman set out to make “Raccoon and his friends” the world´s best-known brand. Professor Chaos, a villain who dreams of destroying a super-team, wants to prevent his plans. Together, the heroes will put an end to horror and destruction. South Park creators Trey Parker and Matt Stone represent South Park ™: The Fractured but Whole ™, the successor to SouthPark ™: Stick of Truth, which won 25 awards from the video game industry. Players will have to try on the mask again Newbie To join the team of “Raccoon and his friends” you will need to create your own superhero, deserve recognition of allies and, using superpowers, save South Park.

Only then the Raccoon and his friends will be able to get the title of “The best team of superheroes in the whole world” and according to the results conclude a contract to shoot a film about their group. In the city of blooming chaos, only Raccoons and friends can sow the world. Features of the game: And the hero came. Each hero has a home: another planet, a factory of high-tech miracles, a laboratory for growing mutants. Create a unique costume, invent a story, develop only those superpowers that will definitely help in saving the city.

And the night came ... The borders of South Park are expanding, the streets are flooding with new characters, and as the sun goes down, the city plunges into the darkness of chaos, because the most vile of its inhabitants emerge from their shelters. At night, one world is replaced by another, and a moment comes when only your hero, thanks to his skills, is able to restore order in the city.

And raccoon and his friends came together! In the team "Raccoon and his friends" you can dial up to 13 characters: recruit Mysterion, Man - Kite or even the most dirty dog ??Raccoon. Eliminate any obstacle in your way - defeat the evil who dared to touch the South Park with your vile tentacles.

And began an incredible rpg-adventure. The new dynamic battle mode will allow you to effectively manage time and space, and improved mining systems and the creation of objects will give the opportunity to freely choose and improve abilities as you progress through the game. Look for trophies throughout the city. Read the recipes carefully to make equipment that guarantees victory in the battle.

And there was a real south park. The long-awaited second part of the series will be twice as large as SouthPark: Stick of Truth. SouthPark: TheFracturedbutWhole, created, written and voiced by Trey Parker and Matt Stone, will take players to the real South Park, where there is great fun. Everything here is now bigger, longer and reaches to the depths of the soul. In South Park, keep the path to have a nice rest.