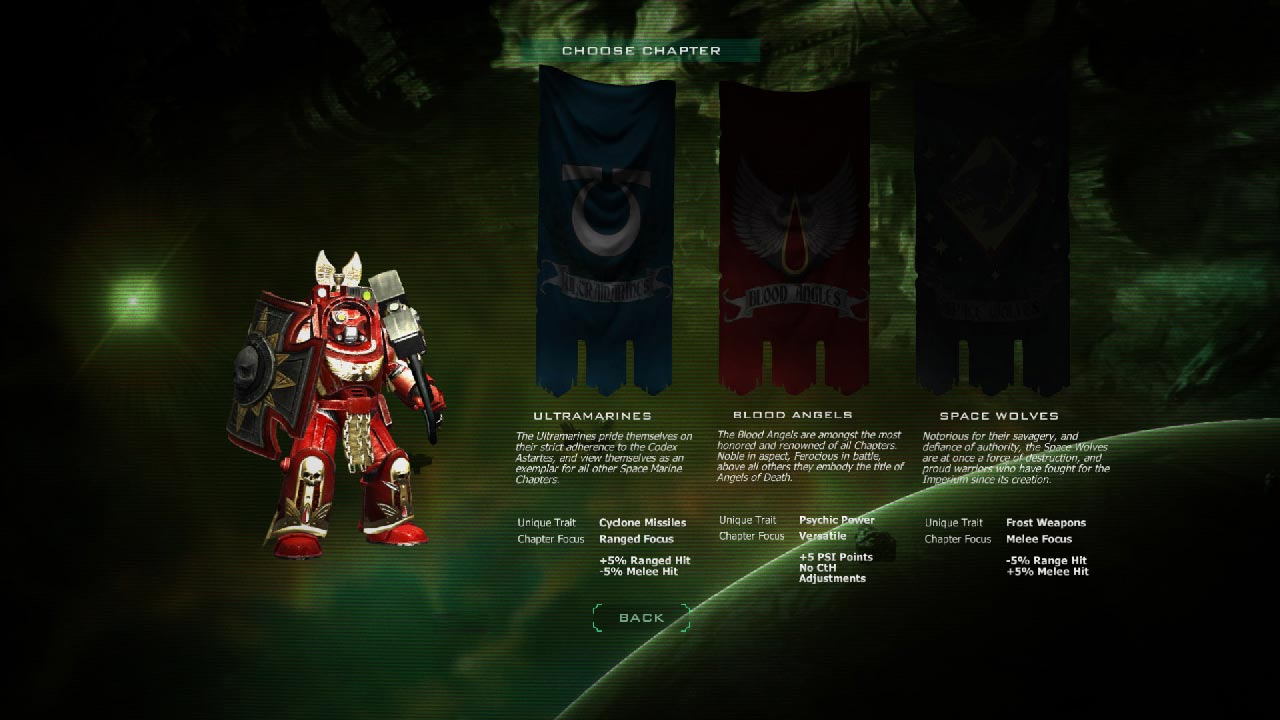 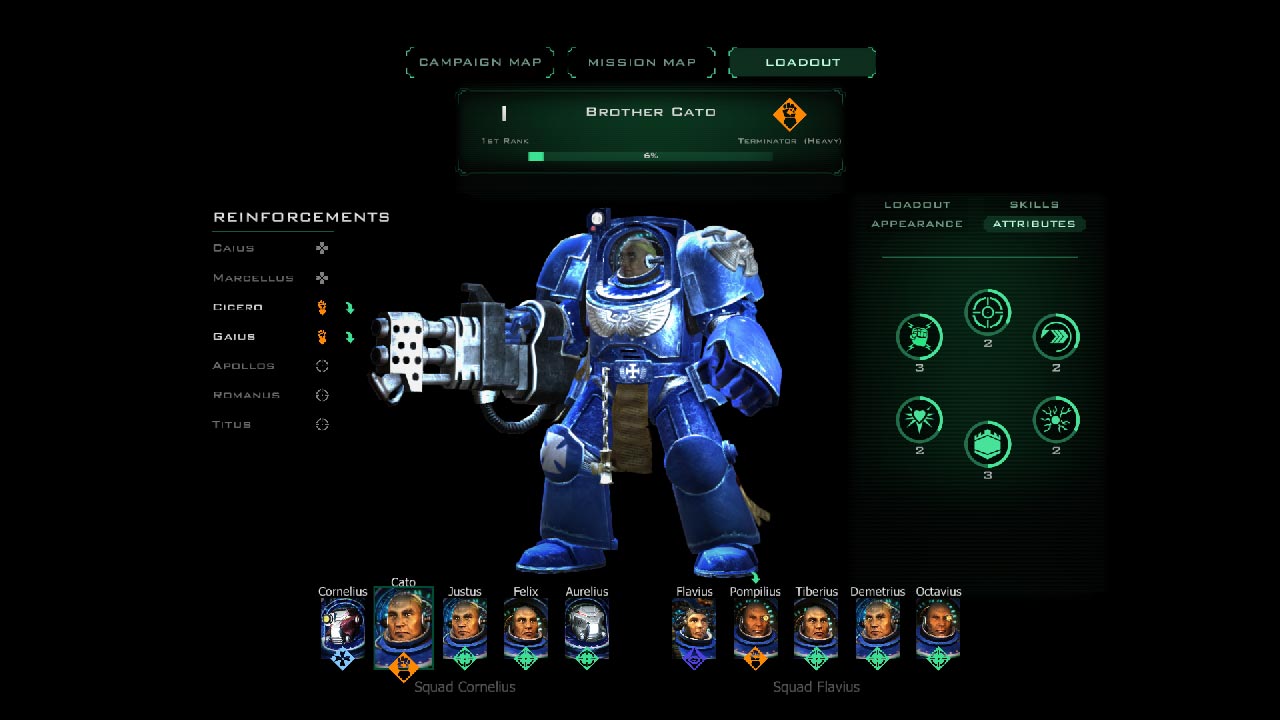 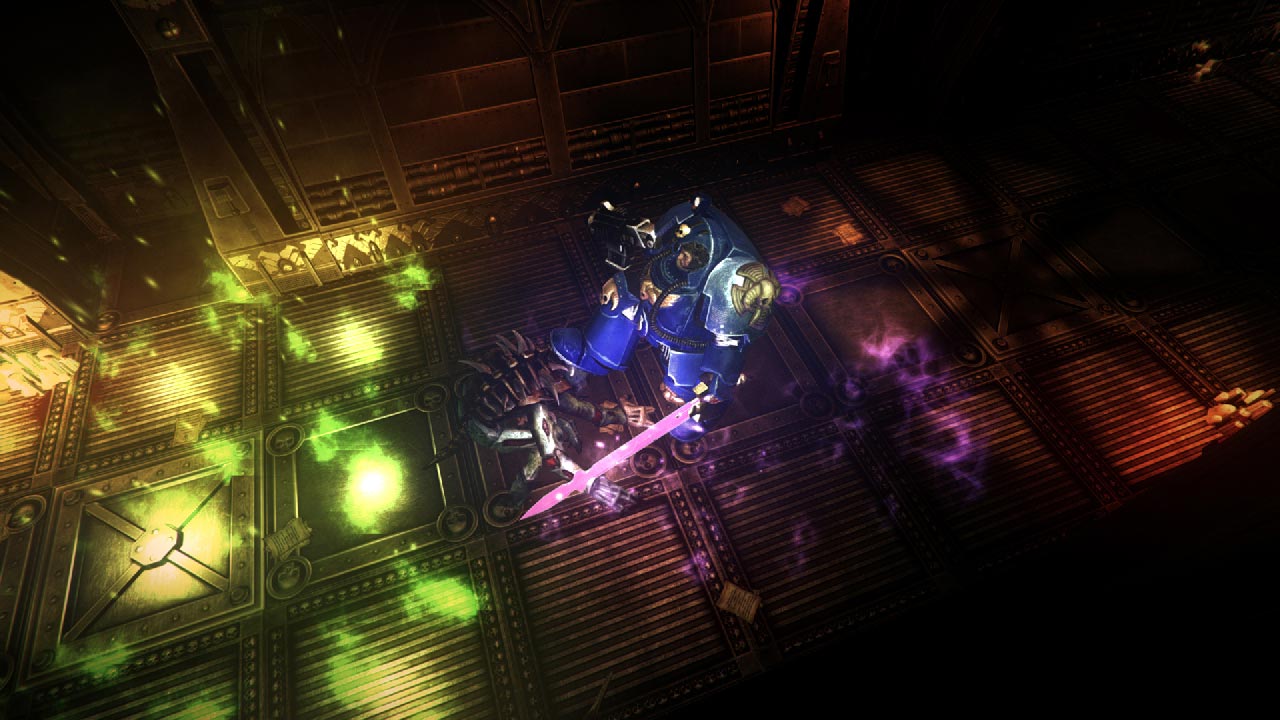 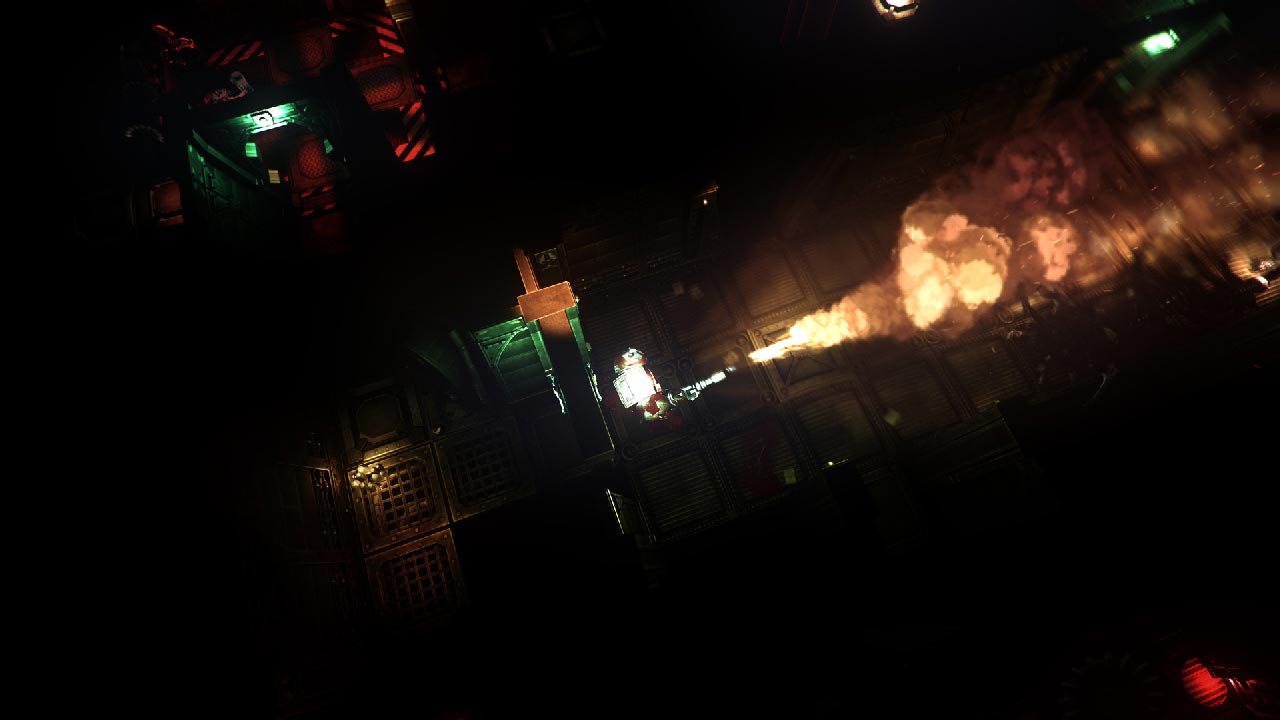 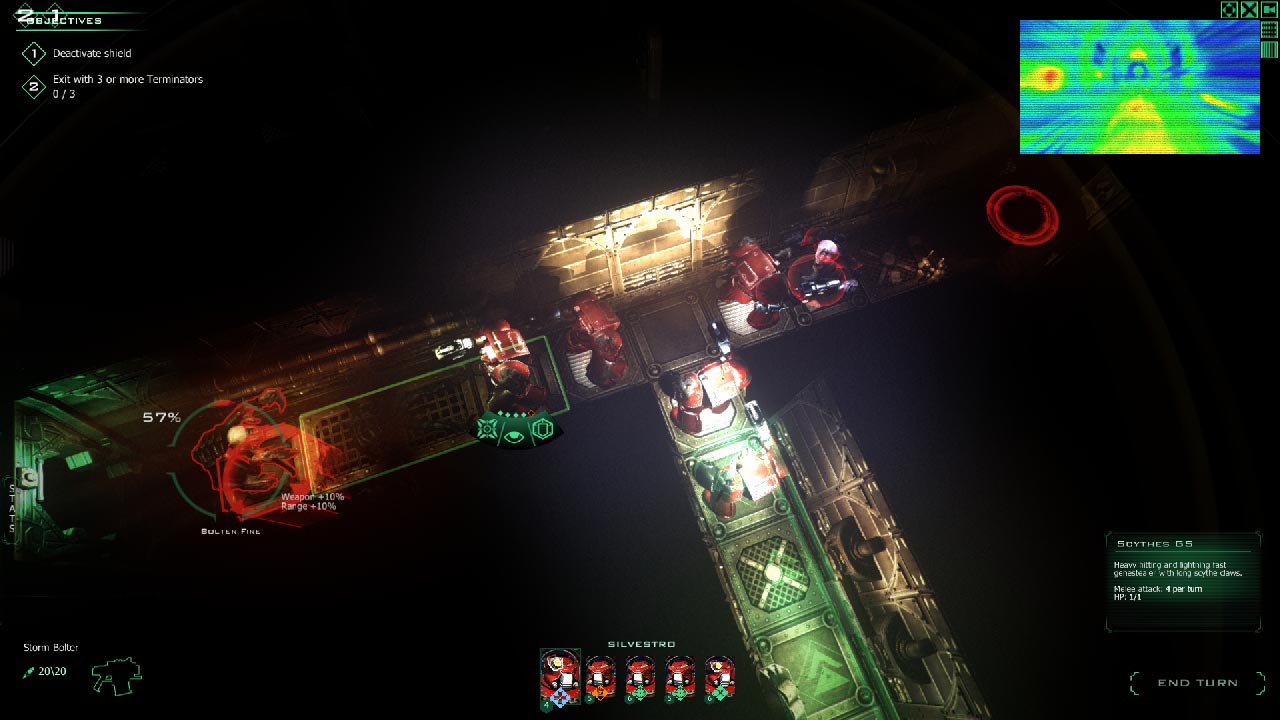 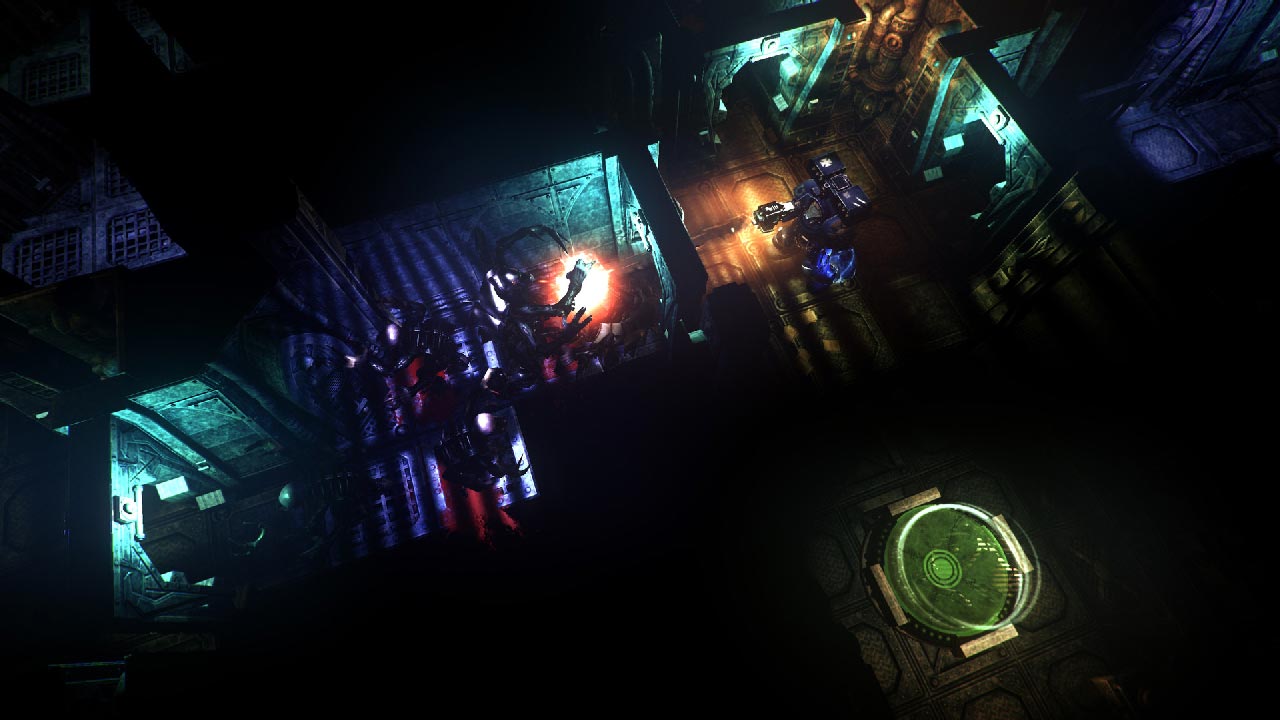 ======================================
An updated version of turn-based strategy Space Hulk-2013. Initially, all the innovations Ascension Edition planned as DLC for the original, but in the end due to the many changes in the mechanics and the technical part of the developers have decided to make a new independent game, which seek as far as possible to get away from the concept of "digital nastolki". The Ascension Edition appeared RPG-elements, such as the ability to set terminators experience with consequent improvement in their performance and visual customization. By the Blood Angels and Space Wolves join the Ultramarines. Updated single player game structure as a whole, it is now tied to the global map of the galaxy.