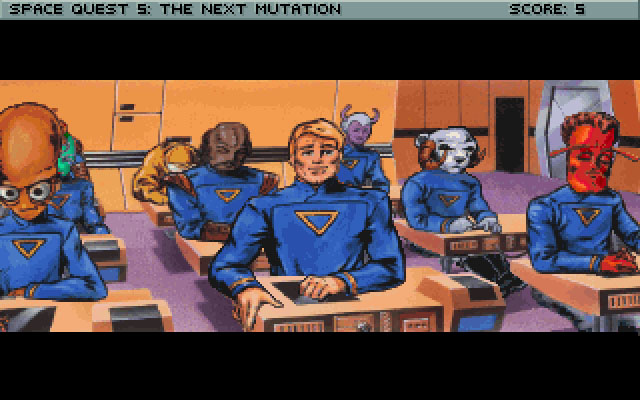 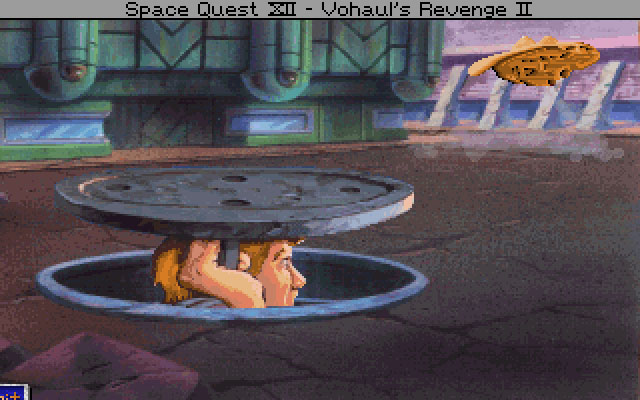 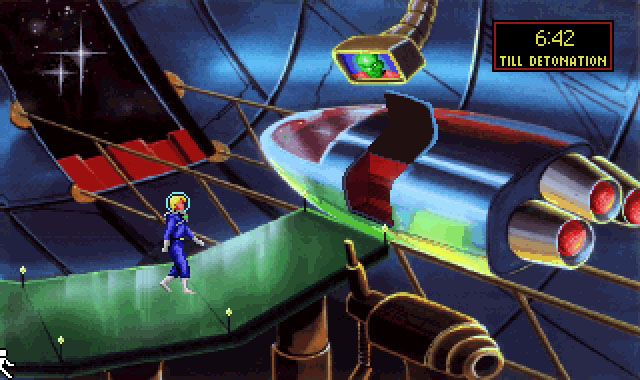 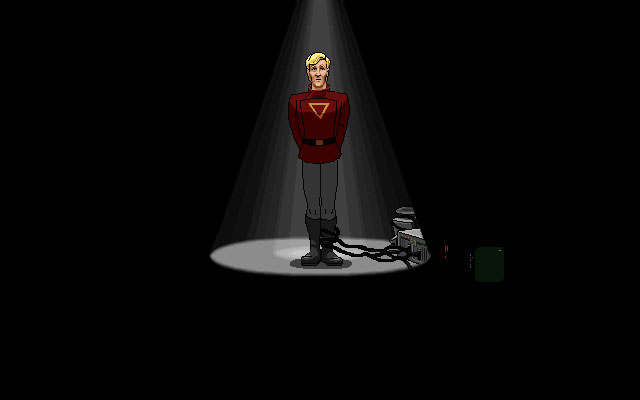 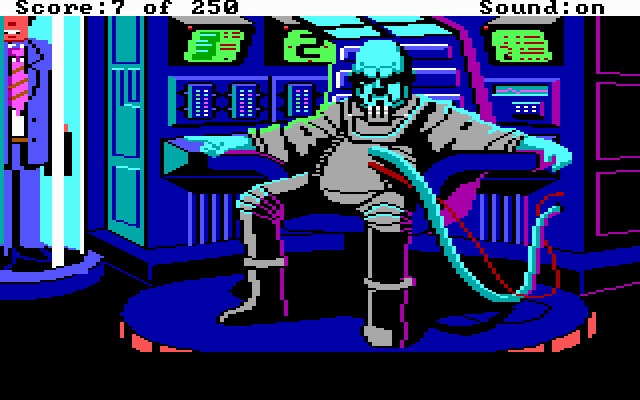 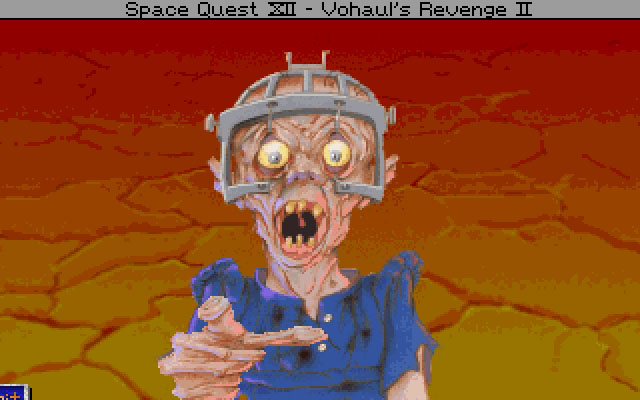 Uploaded: 25.01.2019
Content: text 17 symbols
Loyalty discount! If the total amount of your purchases from the seller DigitalKey more than:
If you want to know your discount rate, please provide your email:

Meet with a series of classic quests, gathered together in one collection.
• Roger Wilco, janitor engineer on the space station arcade, wakes up after an afternoon nap to discover that all who were on board are killed by space pirates. Roger must prevent Coming Sarien before they use Star Arcade Generator against his home planet Zenon.
• The hero and winner of the Golden Mop, Roger Wilco does not have time how to enjoy his promotion to chief janitor, kidnaps his evil Sludge Vaughan. Is Roger be able to escape from the terrible beast Labiona and prevent the place of performance Vaughan?
• After another escape our hero is on Flibhate where Arnoid Annihilator wants Roger to settle with some debts. Meanwhile, the sinister CEO SkamSofta and Pestulona Pirates kidnapped two guys from Andromeda and Master Cleaner Roger Wilco - their only hope.
• Continuation of Police was sent reborn Sludge Vohalom to fulfill his final revenge. Roger Wilco and the Time Rippers must travel to the past and the future of Space Quest to save Roger Jr.. and Zeno.
• Captain Space junk barge Eureka and graduate STARKON Academy, Roger Wilco faces the following mutations at the time, Captain Kirk makes plans to destroy StarKonfederatsii.
• convicted of failure to comply with regulations STARKON while saving the universe, Roger Wilco once again turns on uborschitskoy service. In the last episode of the saga Wilco must rescue Medic Santiago and to board the flagship Spinal Frontier.