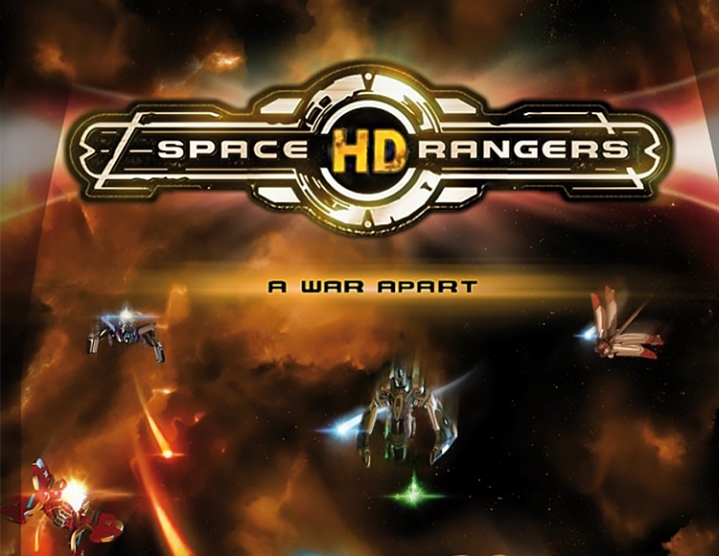 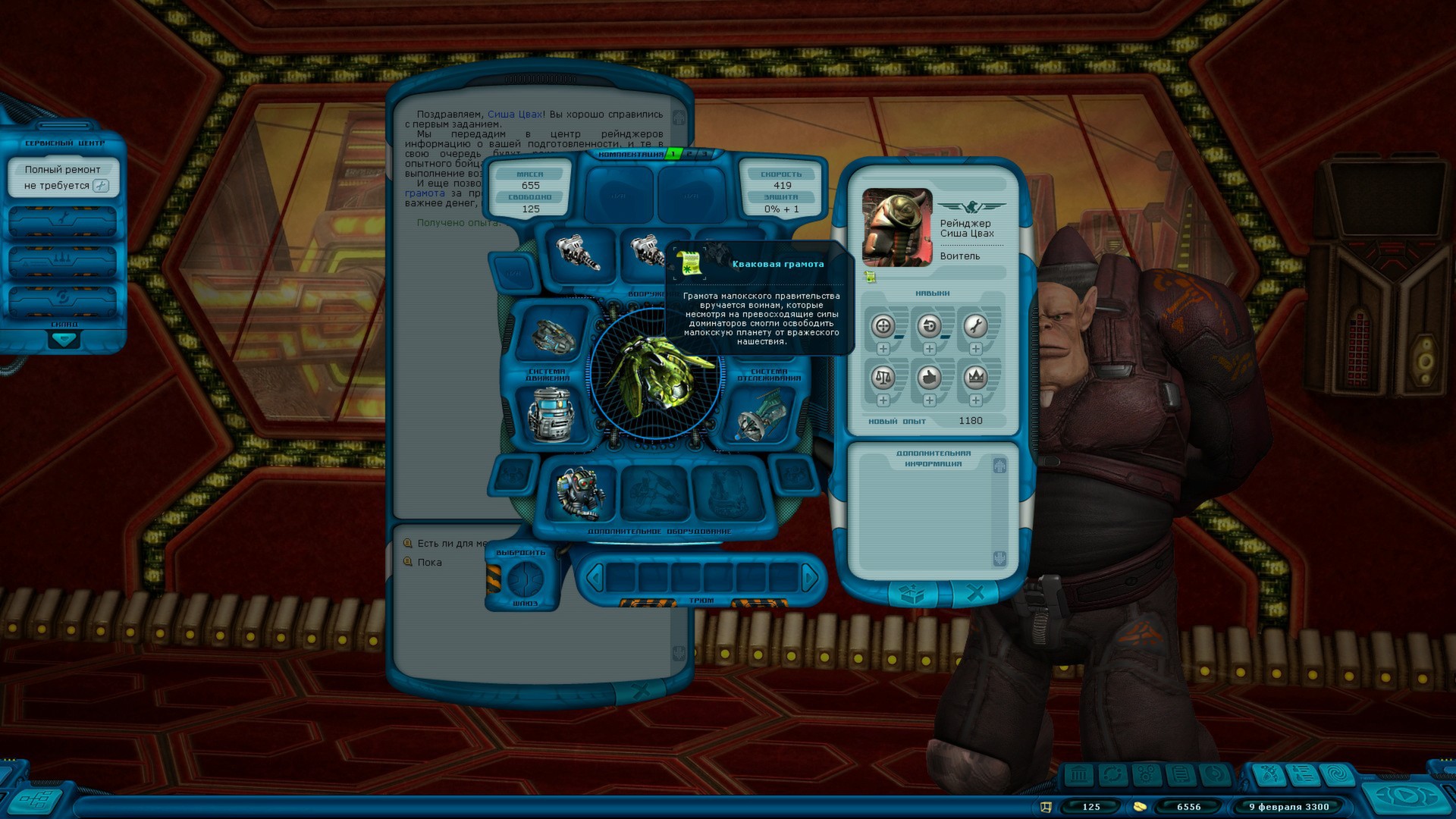 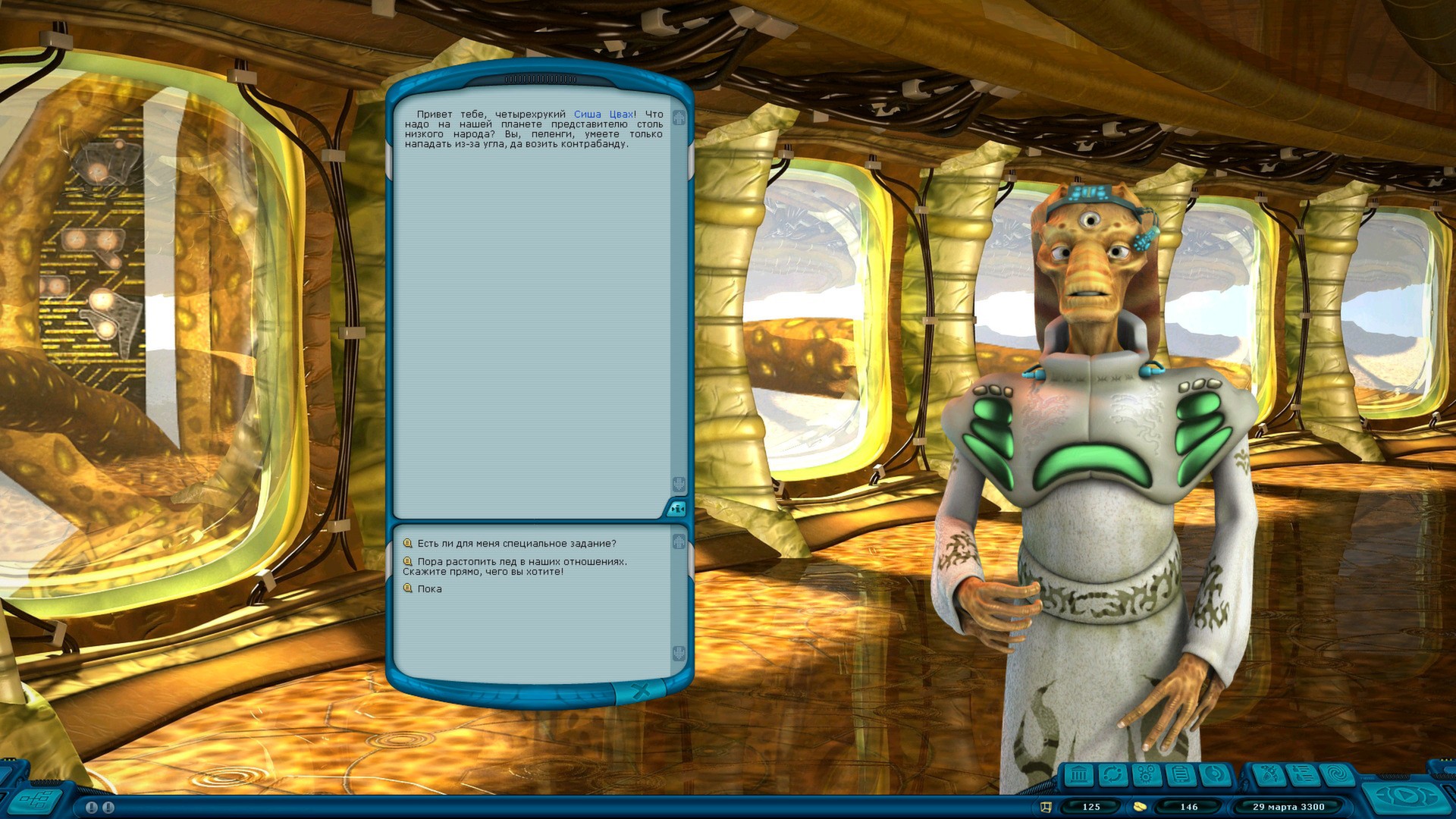 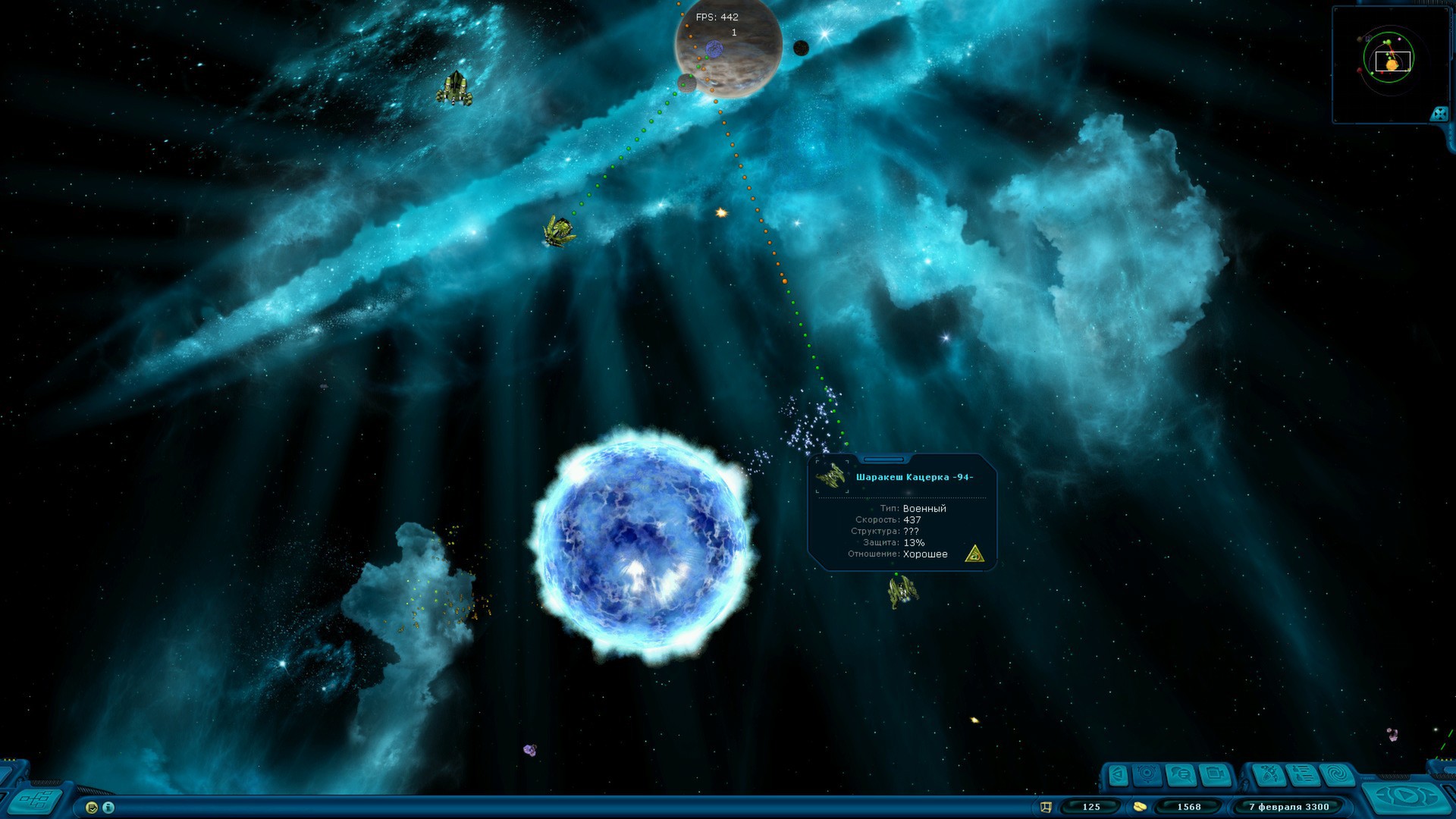 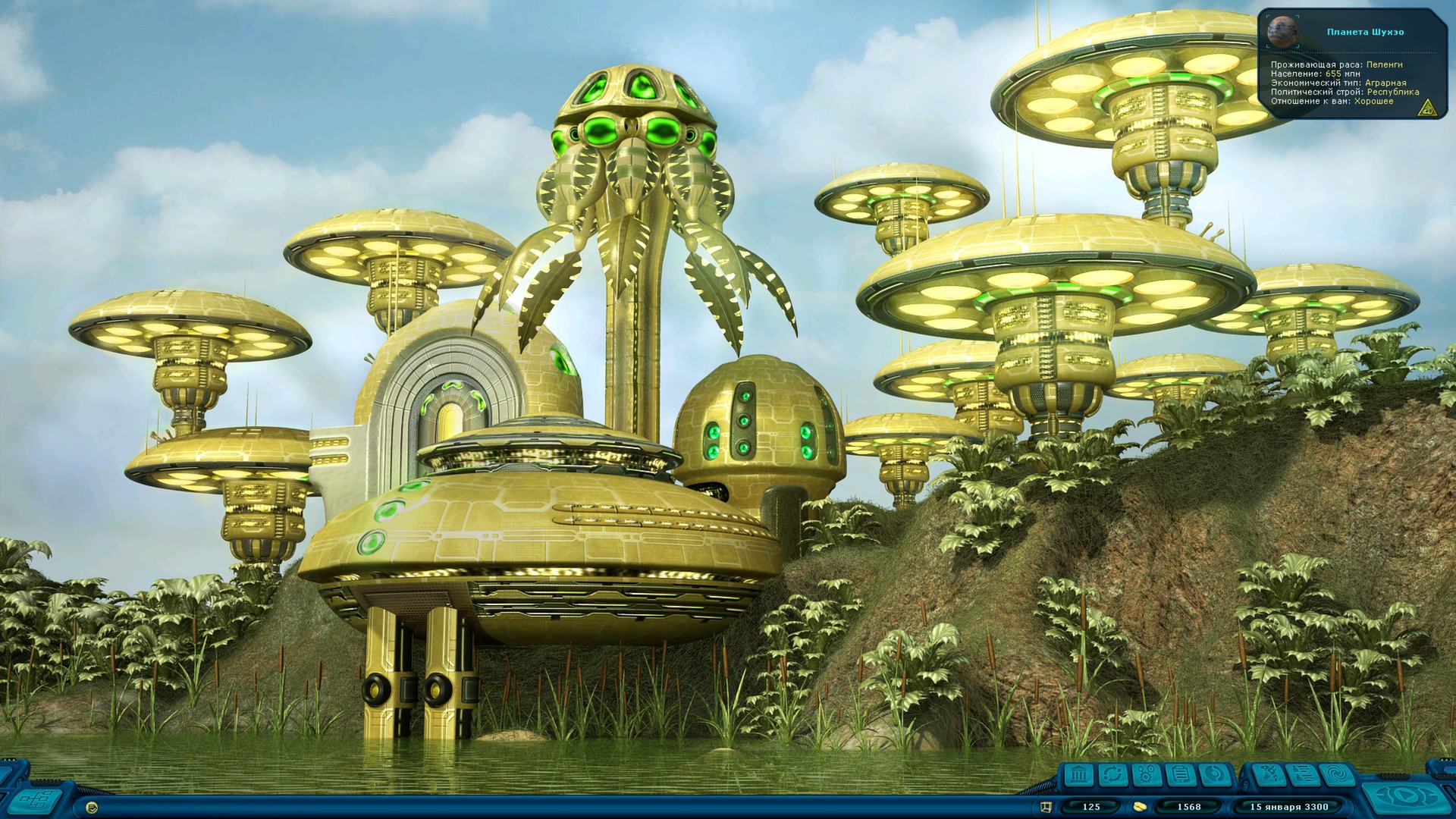 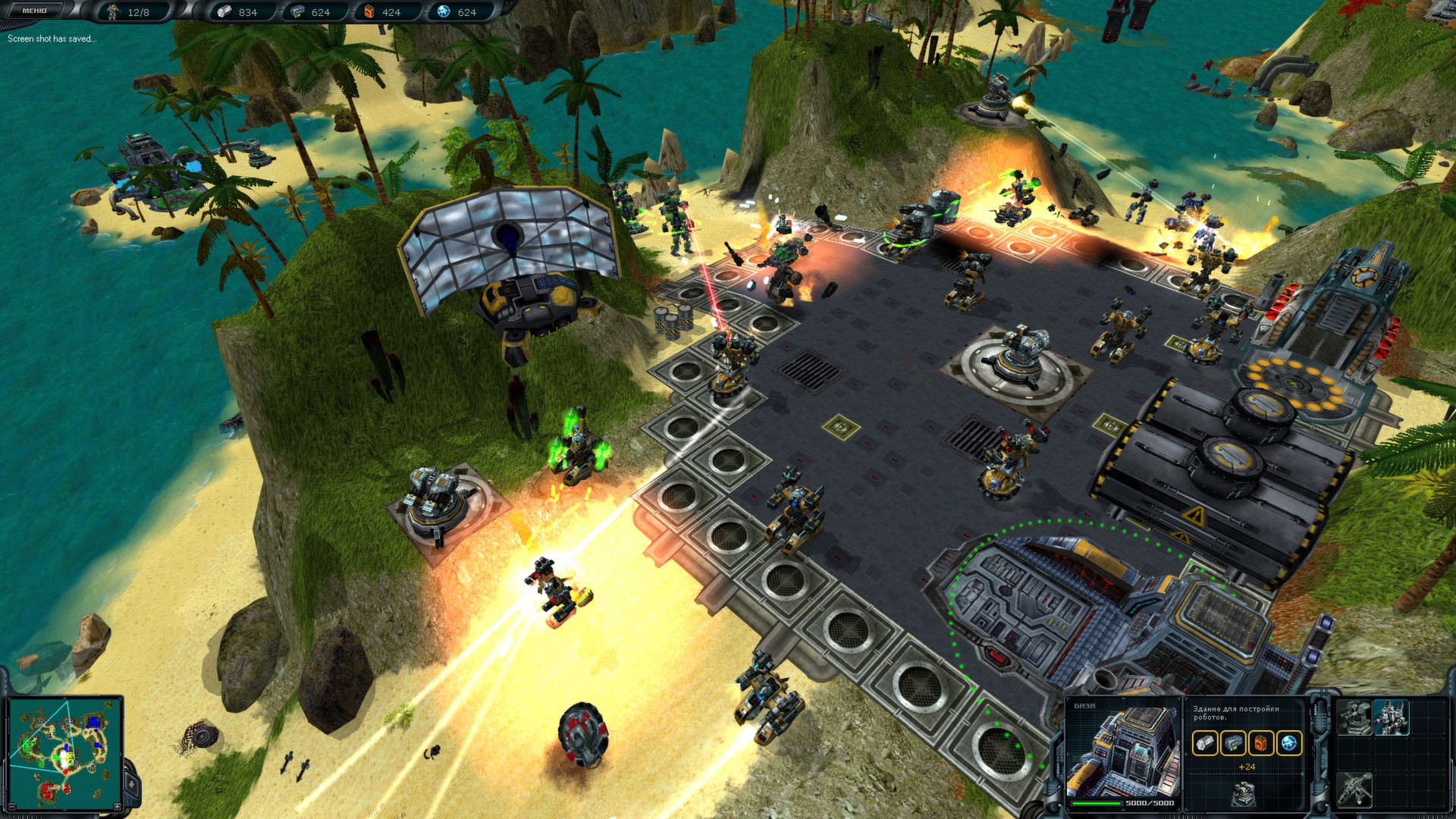 Description:
"Space Rangers HD: Revolution" is an official independent addition to the cult Russian project "Space Rangers 2", developed by SNK-Games in cooperation with the fans of the series. The main innovation of the "Revolution" is the story branch dedicated to the opposition of pirate expansion. While the Coalition was concentrating on the struggle against the dominators, the pirates led by the mysterious leader joined forces and began an organized seizure of power in the galaxy. Now you are free to choose whom to resist - pirates or dominators, or both. The game has two full-fledged branches of development - dominator and pirate, and you can pass them simultaneously. For the pirate branch there are new unique titles, dialogues and tasks - both plot and side. Within the storyline, you can choose whether to play for a pirate or agent under cover, which, of course, will affect the development of the plot and the character. At the end of one of the branches you can finish the game or continue the passage of the remaining part of the plot. The main character under your sensitive guidance will take the path of piracy, being a green salad. Performing special plot tasks, he will receive new titles, gradually learn more details about the new pirate organization and its mysterious leader whose activities threaten the existence of the Coalition. Depending on your actions, the future of the entire inhabited world will change: either you put an end to the pirate invasion, or vice versa, put the entire Coalition to the knees before the invaders. Some changes have been made to the game in technical terms. Improved the main menu, boot screens, backgrounds of planets and space bases, introduced support for large resolutions, including widescreen, greatly improved the mode of planetary battles - now it supports all the basic technologies that are the de facto format for modern games. Key Features: New storyline line for pirates. After completing one of the branches, you can end the game or continue the passage of the rest of the story. The player´s actions affect the future of the entire galaxy, and the alignment of forces in both conflicts can change not only because of the player, but also depending on the actions of the AI. There will be no identical passages.
Large amount of technical fixes. Supports screen resolutions up to 1920 ? 1200, multi-core processors, Windows® 7, smoothing object boundaries in 3D planetary battles.
The musical accompaniment has been expanded and expanded, so you can hear more than 15 completely new songs written to even more immerse you in the exciting universe of "Space Rangers."
Also, 10 new text adventures were added, more than 15 maps for planetary battles, more than 20 assignments from the government, unique unrelated events, new equipment and micromodules, access to all the battles in the hypercosmos from the main menu, and much more!