SpellForce 2 Demons of the Past (steam key) -- RU 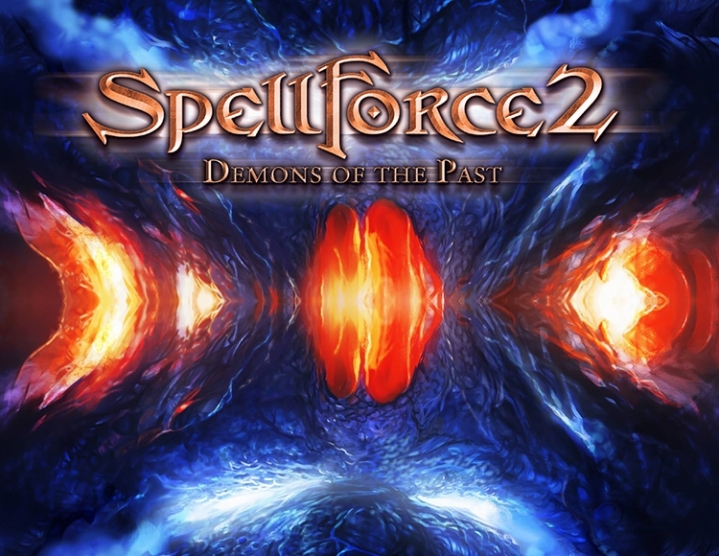 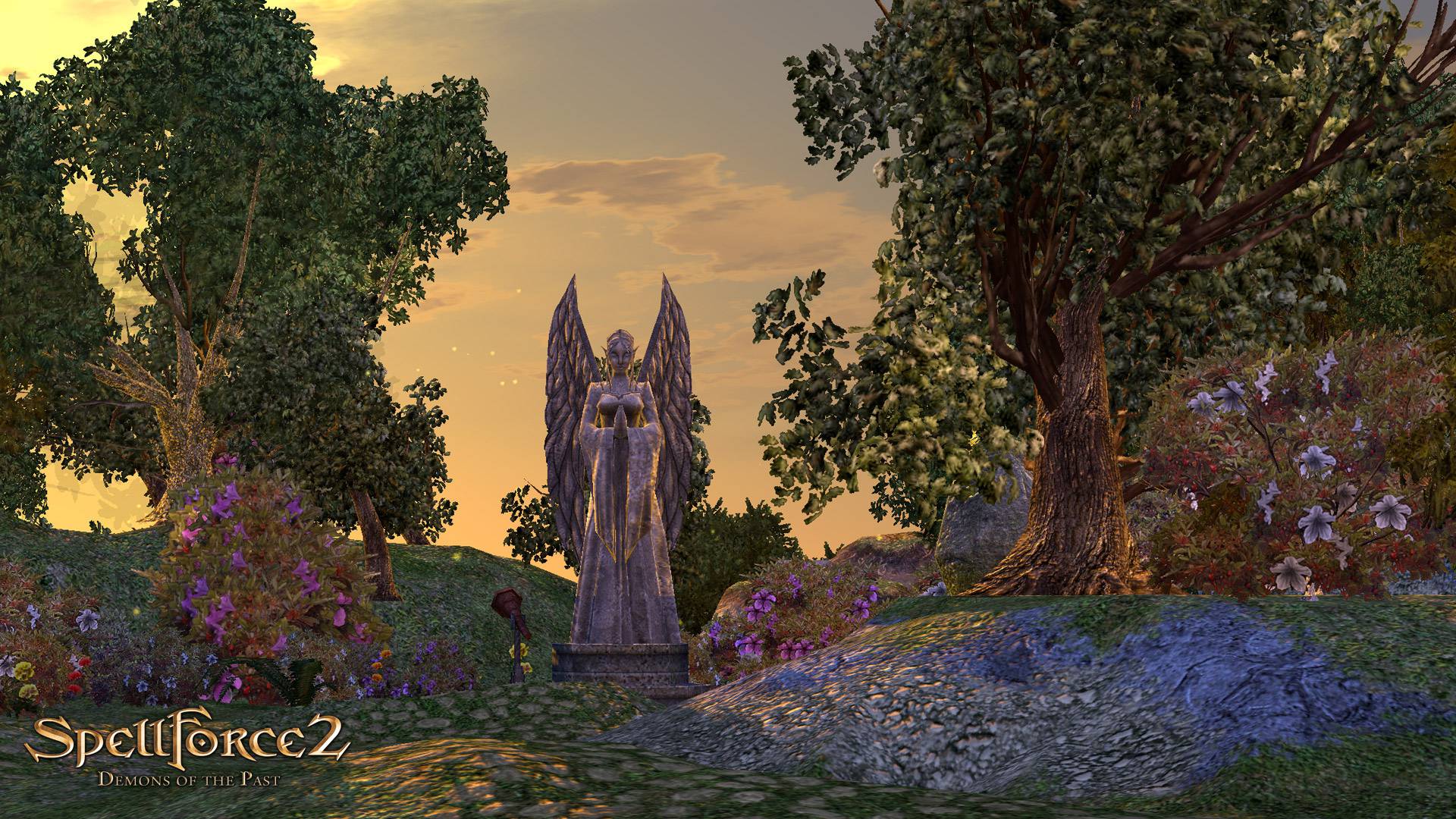 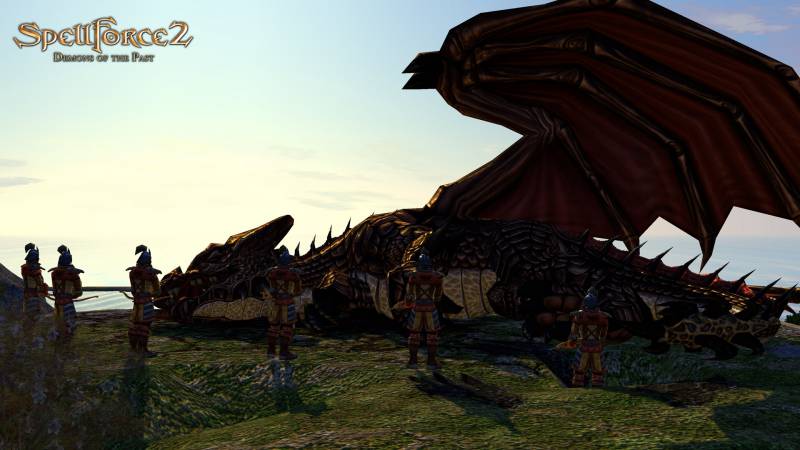 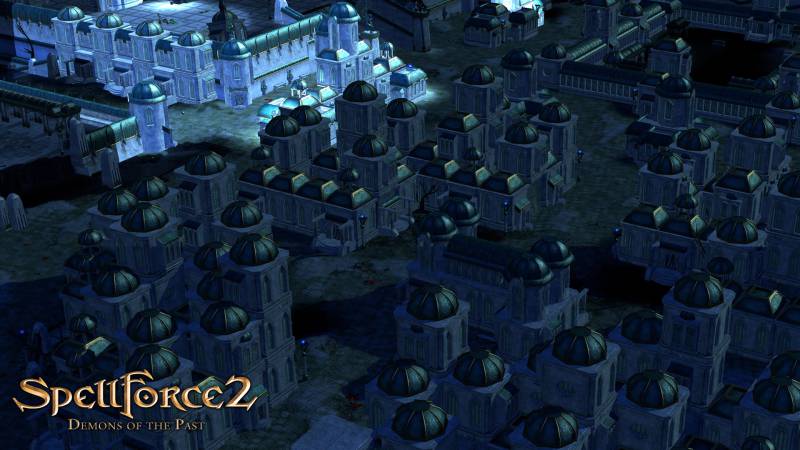 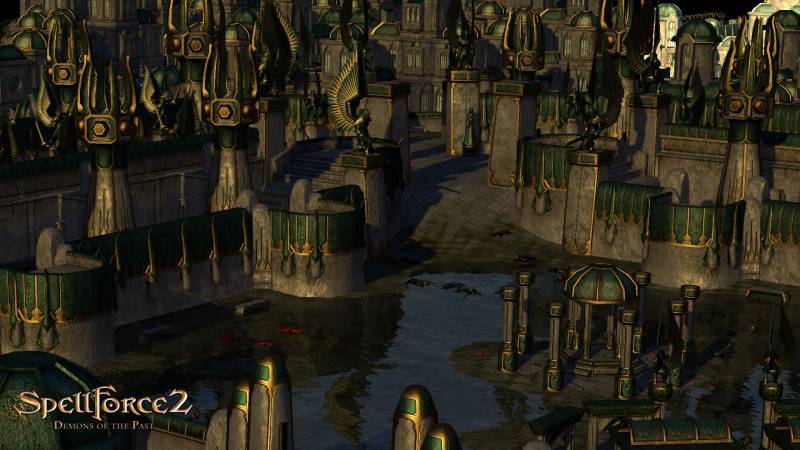 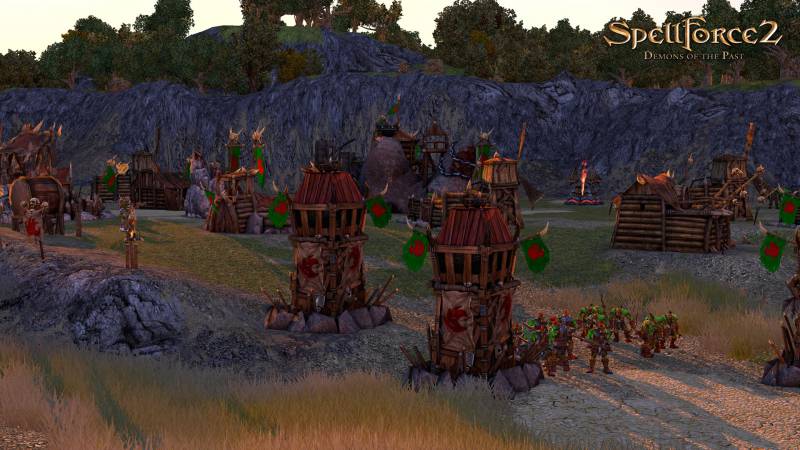 Description:
Demons of the Past is the new grandiose chapter of SpellForce, which is a unique blend of gaming styles: first-person role-playing and real-time strategy. Learn this worthy result of all previous games of the SpellForce series. Pass a new single player campaign lasting more than 25 hours, in which almost all factions are available for the game - Pact, Clan, Shaikan ... HistoryZazhat is free, and its rage falls on Eo. The Shaikans are in the minority, but you, Elder Shaikan, are not ready to give up hope. Surrounded by old and new companions, you go to the Kingdom of Gods, because only they are able to resist the power of Zajat. But the Gods are playing their own game and do not seem inclined to help you ... The fate of Eo is now in your hands. Meet with the demons of the past, gather information about Zajat and expel the evil from this world once and for all. With the passage of time, much has changed - are your enemies dangerous, are your friends faithful, how should they be? Features: 5 absolutely new worlds, and only 8 worlds.
A lot of third-party tasks and optional games (about 50 main tasks and 40 third-party tasks with many subtasks).
An exciting story that continues the narrative of all previous games of the SpellForce series.
A lot of new things and sets of things (available from merchants, as well as rewards and booties), new spells, new weapons.
Single and collective game modes: campaign, free game, joint free game, fight, domination.
For the first time in the SpellForce series: a joint survival game for a maximum of 3 players with the new "Fight with the boss" mode.
A significantly redesigned game engine.
The choice between male and female avatars.
Independent add-on - to play in Demons of the Past, previous releases of SpellForce are not required.

Related to item "SpellForce 2 Demons of the Past (steam key) -- RU":