SpellForce 2: Demons Of The Past (Steam key) @ RU 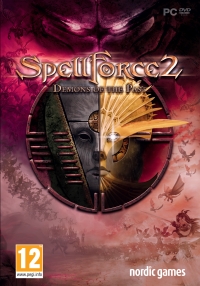 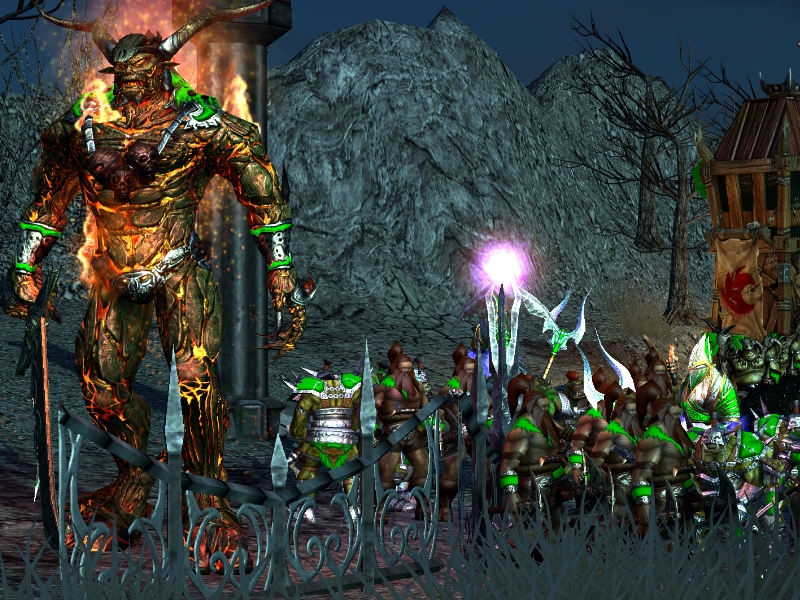 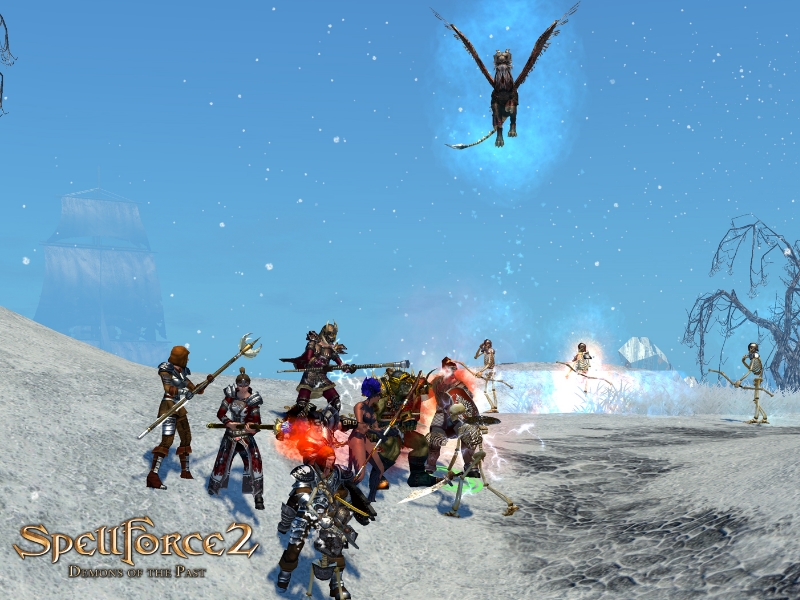 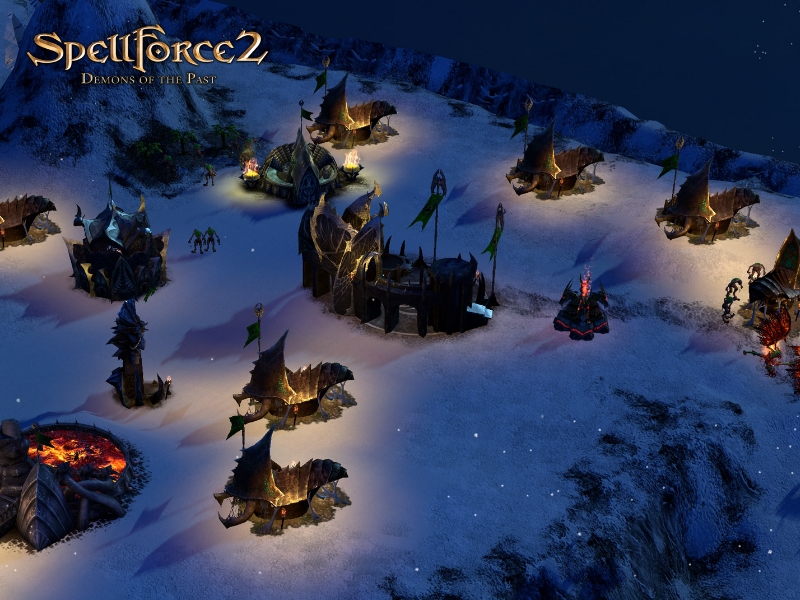 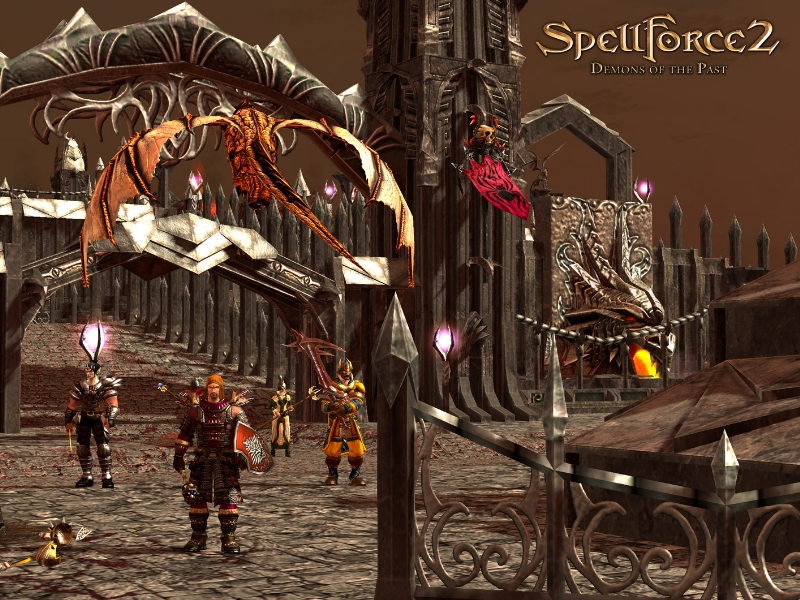 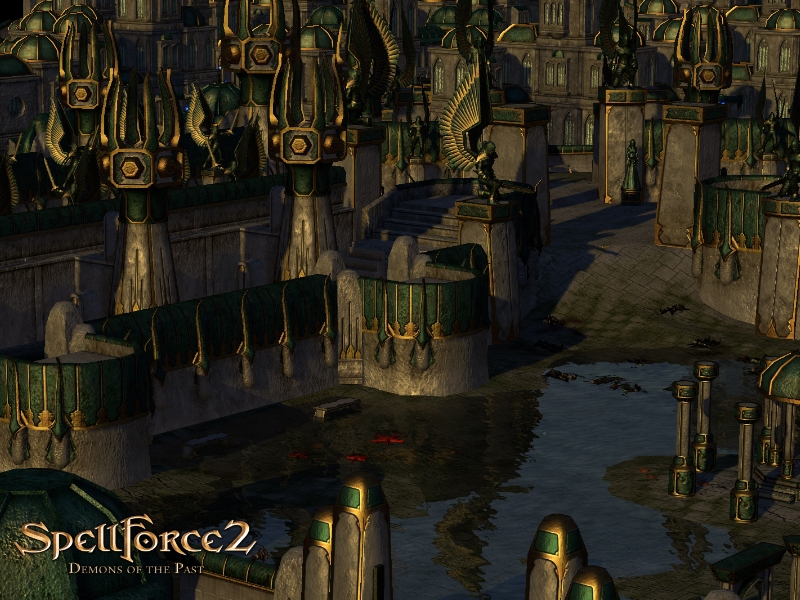 Demons of the Past is a new epic chapter of SpellForce, a unique mix of RPG and RTS. Try this worthy final part of the previous SpellForce games. Rate the new single-player campaign for 25 hours of the game, in which you can play almost all races: Covenants, Clans, Sheykans ... They will free up and his anger goes down on Eo. The Sheikans are hopelessly outnumbered, but you, the Elder of the Sheikans, are not going to give up. Together with the old and new allies, you are heading to the Lands of the Gods, because only they are able to withstand the power of Zazhut. Meet face to face with the demons of the past, collect information about the Capture and expel the devil from this world once and for all. Much has changed over time ... but have your enemies remained as fierce and your friends are as faithful as before?

Game features
Five completely new worlds - just eight.
Many side tasks (about 50 main tasks and about 40 side tasks with many subtasks).
A fascinating story that continues the narration begun in previous SpellForce games.
Many new items and sets (used as rewards, loot and in trade), new spells, new weapons.
Different modes of single-player and multiplayer games: Campaign, Free Game, Free Cooperative Game, Fight, Dominance.
Survival mode for multiplayer up to three players with new Bosses in Battle mode.
Redesigned engine, technical redesign.
Male and female avatars.
Independent addon that does not require the previous parts of the game.

Related to item "SpellForce 2: Demons Of The Past (Steam key) @ RU":