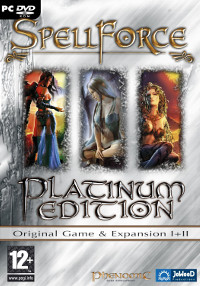 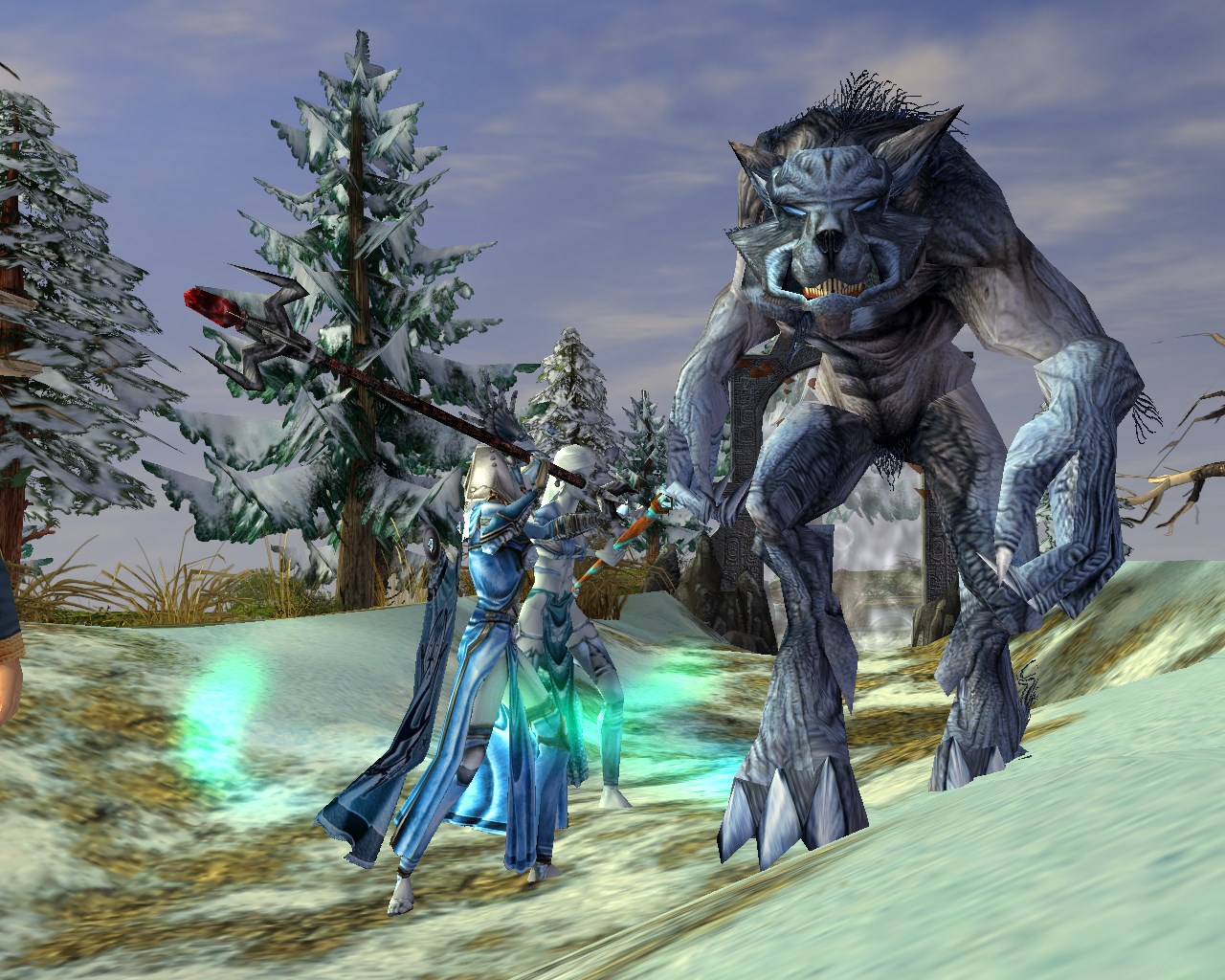 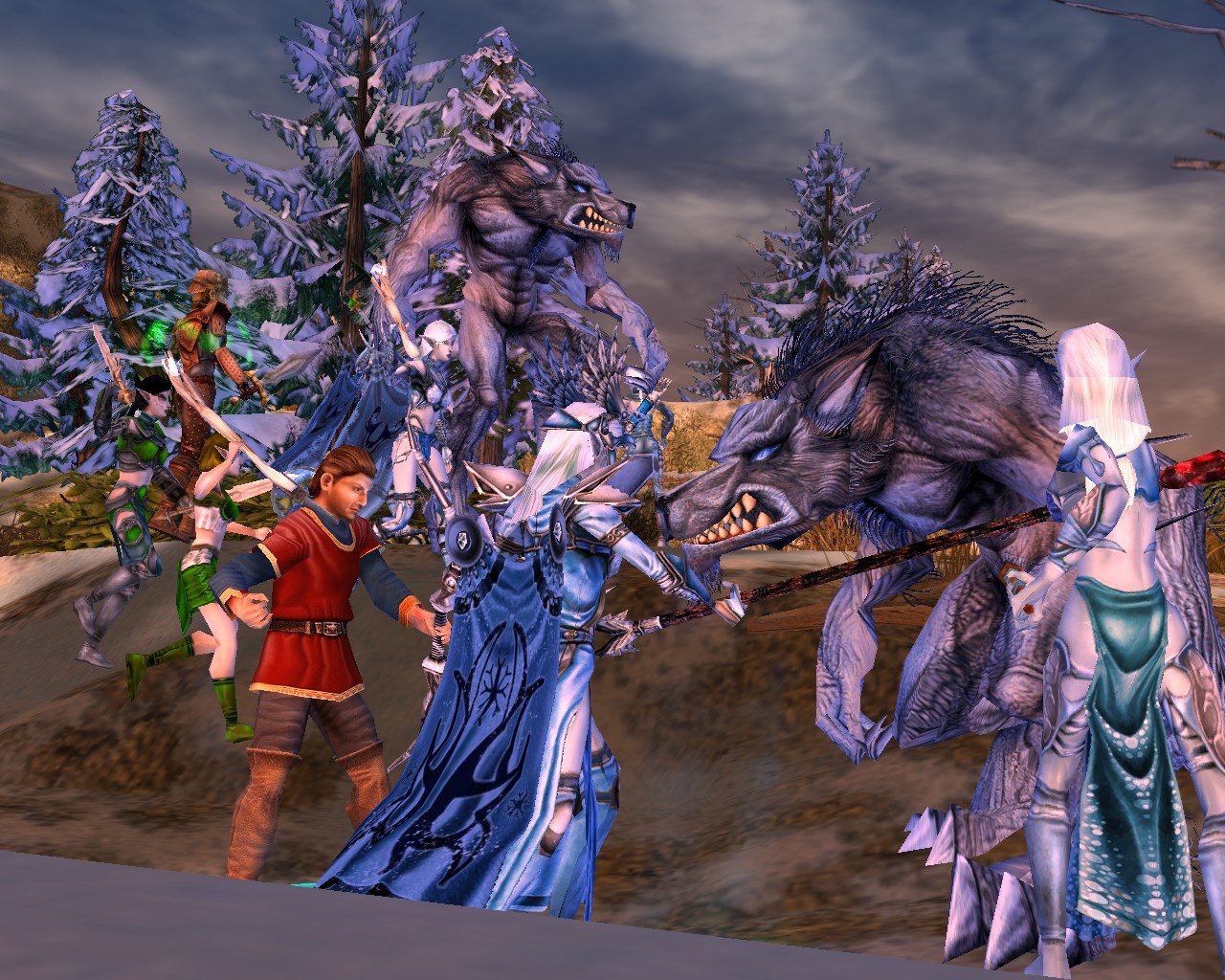 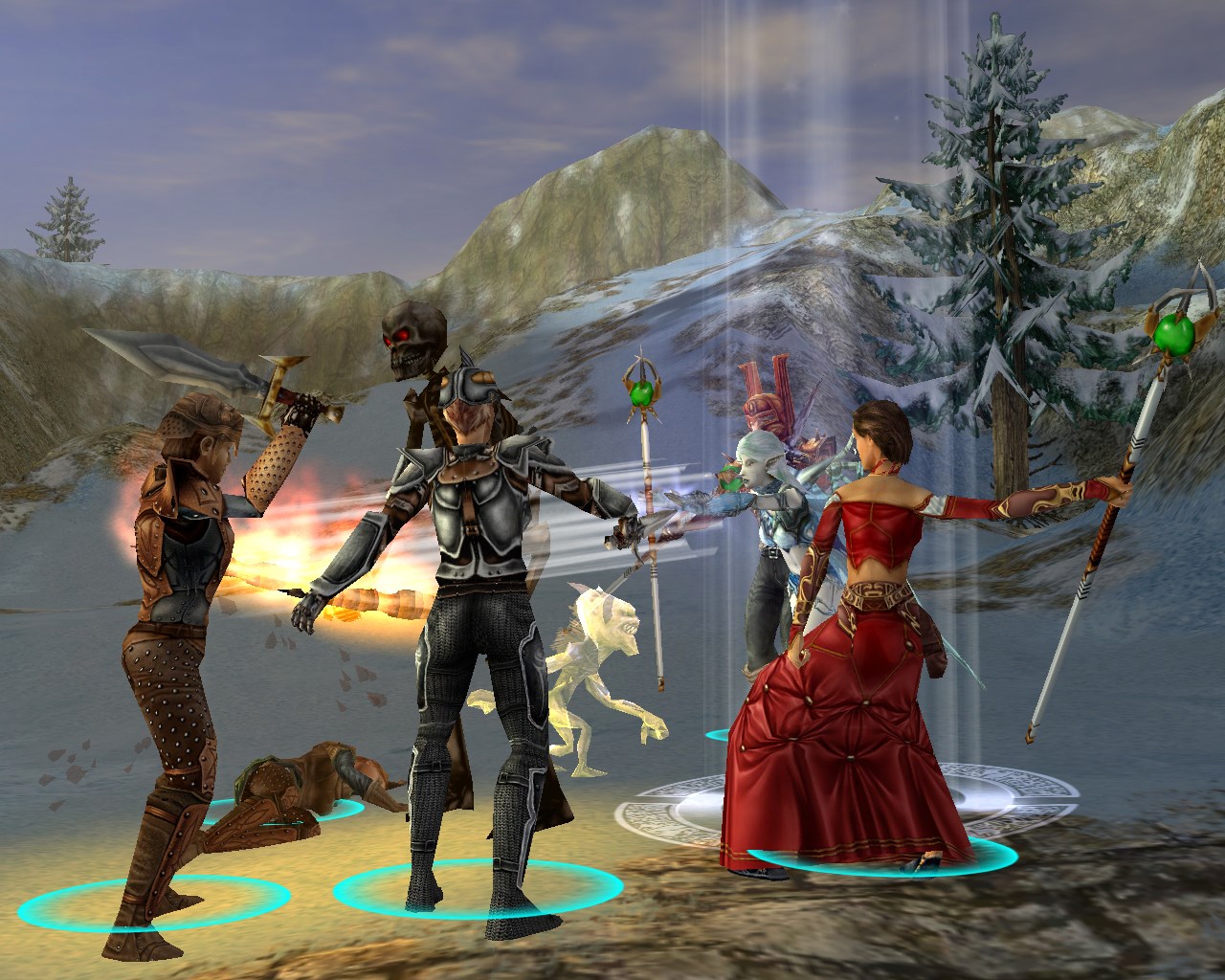 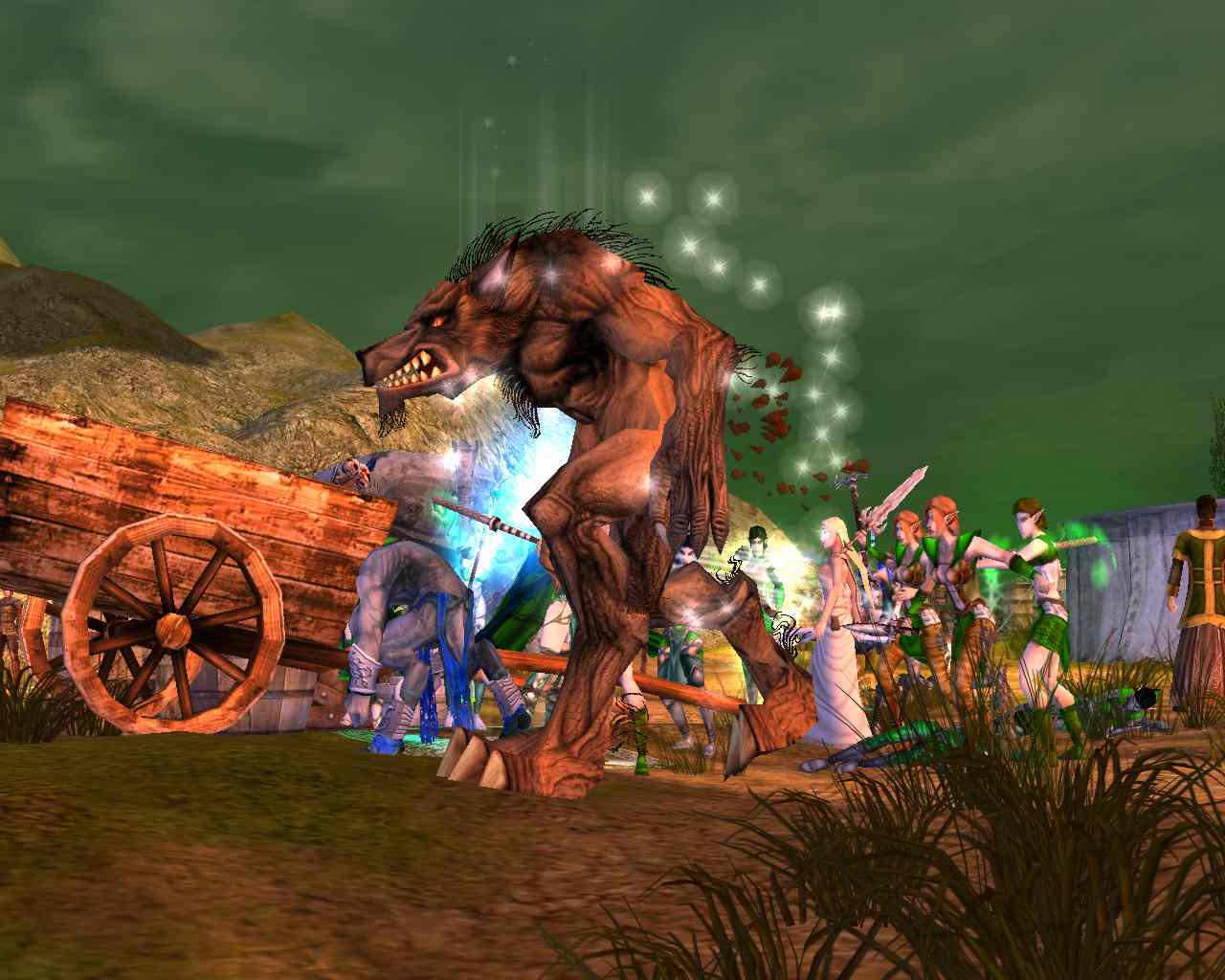 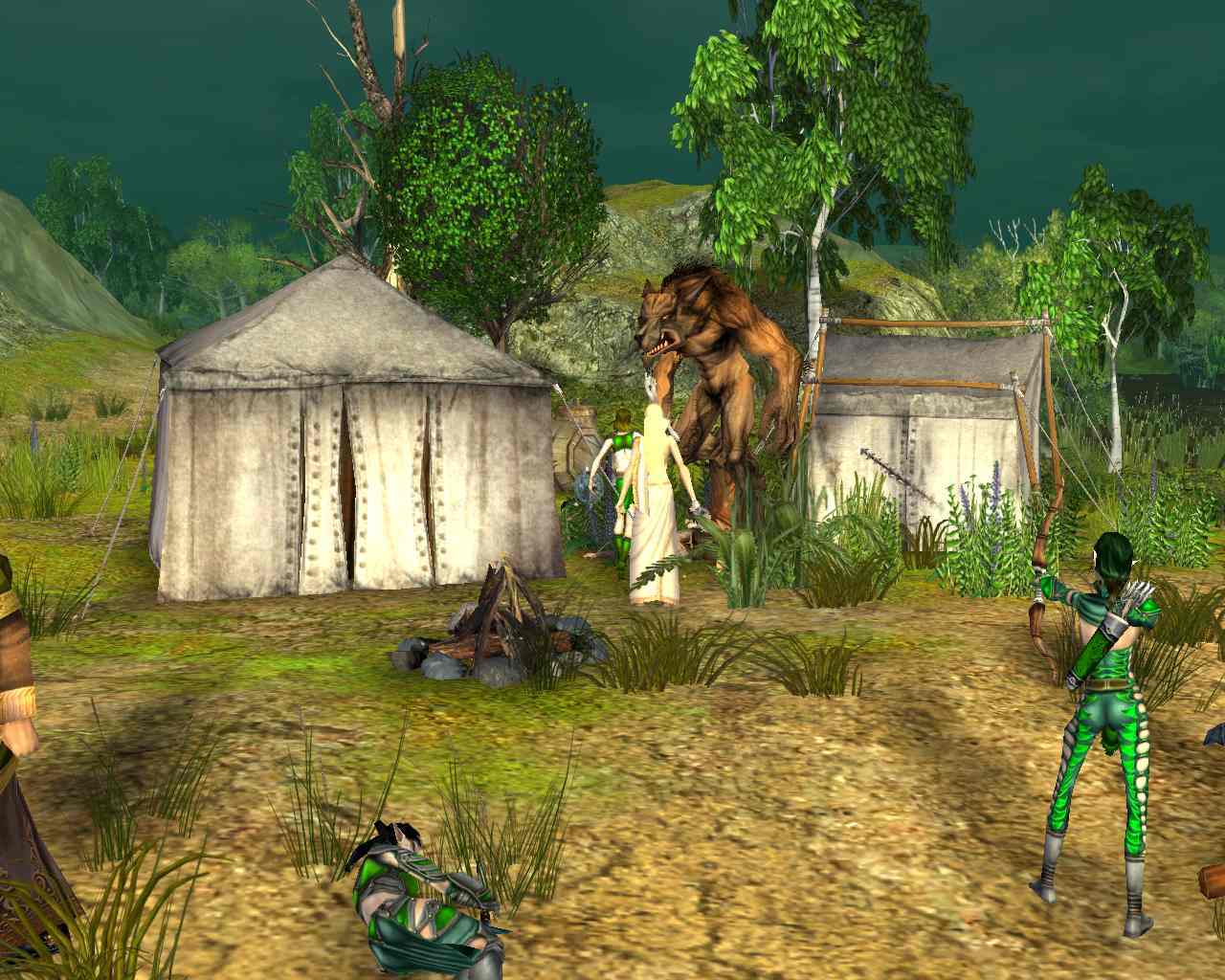 Thirteen of the most powerful magicians of all time, blinded by immeasurable greed and lust for power, doomed the earth, plunging it into chaos and despair. Whole countries were destroyed in the blink of an eye, dark rituals freed the Element. The continents crumbled like glass, and fragments scattered like leaves in the wind. There are only a few islands connected by magical portals. However, hope is still warm. Prophecies speak of a man condemned to immortality. Only he can change the fate of the survivors. SpellForce: Shadow of the Phoenix With the help of the life force of the enslaved god, the necromancer is trying to resurrect powerful magicians and turn them into his servants. Only the power of the Phoenix stone is able to prevent the return of dangerous magicians. Two warriors must join forces to prevent an impending threat. SpellForce: Breath of WinterThe Prince of Darkness Phiala Dargu managed to seize power over the Empire of Fire, and he sought to summon the gods of Darkness back to the world of Eo. For the return ritual, he needs the blood of an elven firstborn. There is only one challenger left - the elf queen Cerven, who lives deep beneath the ices, where she sings for the powerful dragon Aryn.

Game features:
A unique blend of RTS and RPG.
Creating and developing your own character.
Revolutionary control system ensures instant action, the best overview and completely new tactical capabilities in battle.
6 races: humans, gnomes, elves, dark elves, orcs and trolls, which can be used simultaneously to build settlements and battles with more than 30 types of enemies, starting with cowardly goblins and ending with the giant Ice Dragon.
Lots of spells and enchanted items.