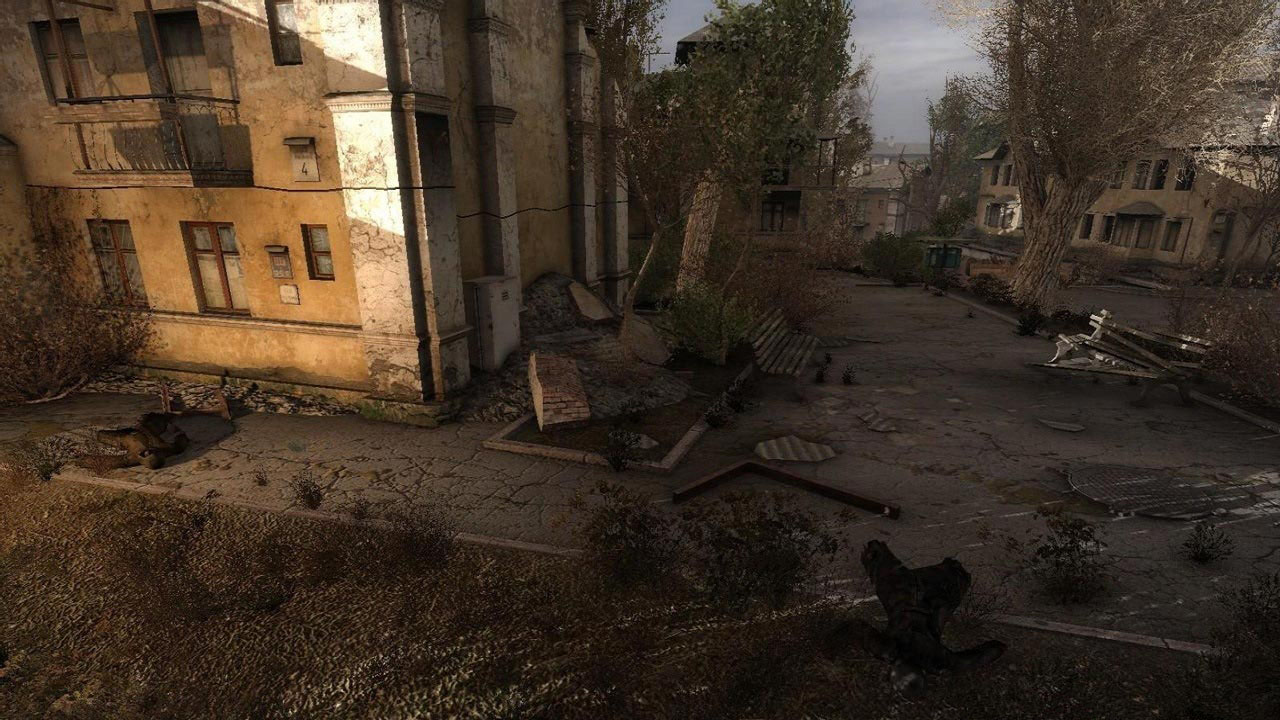 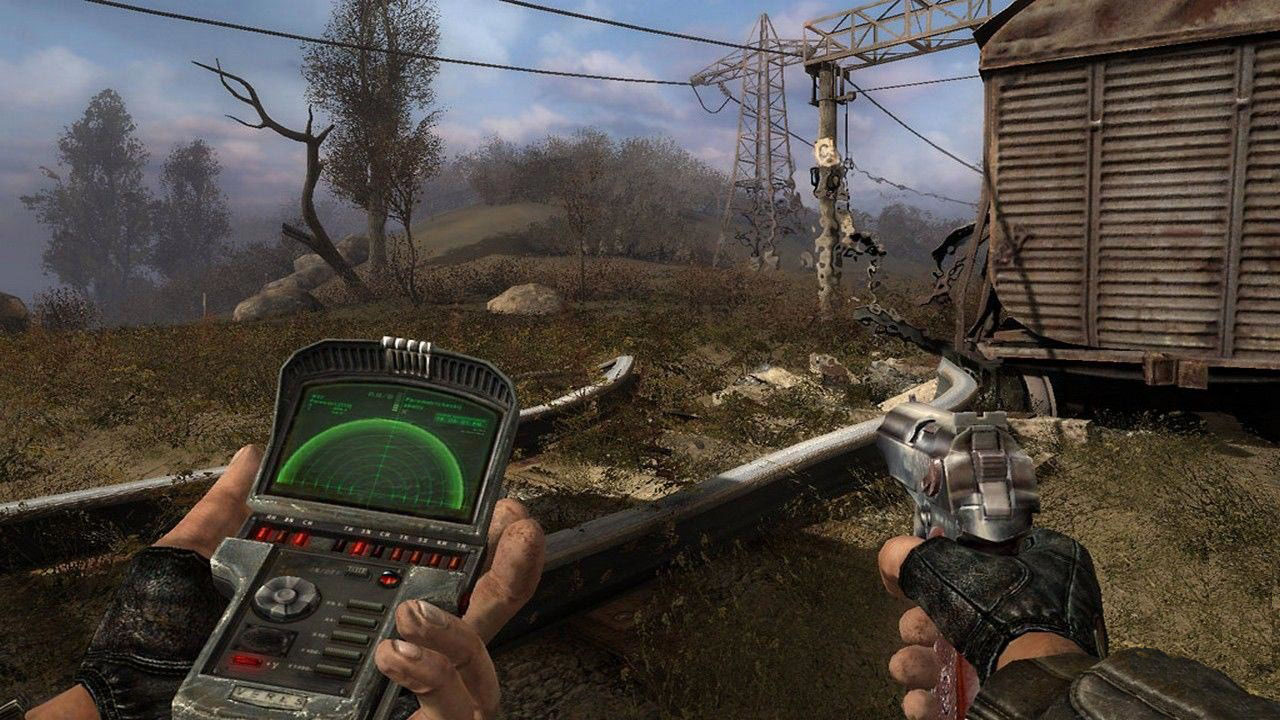 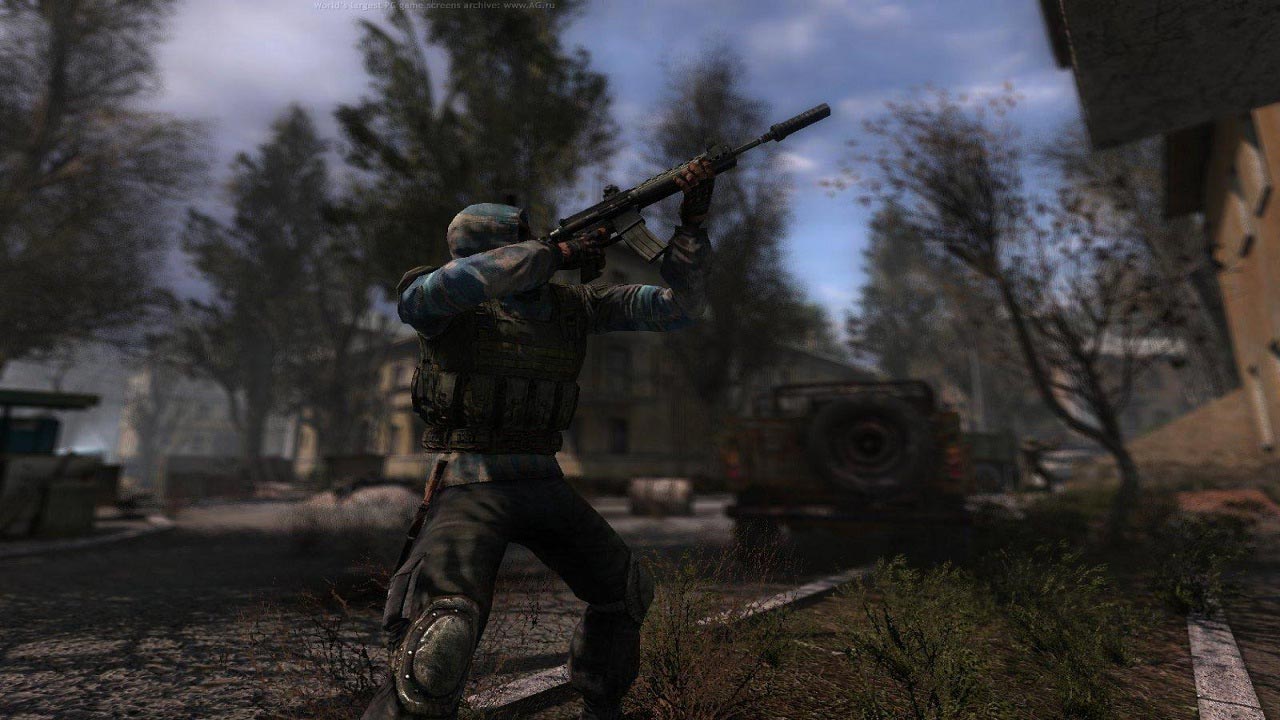 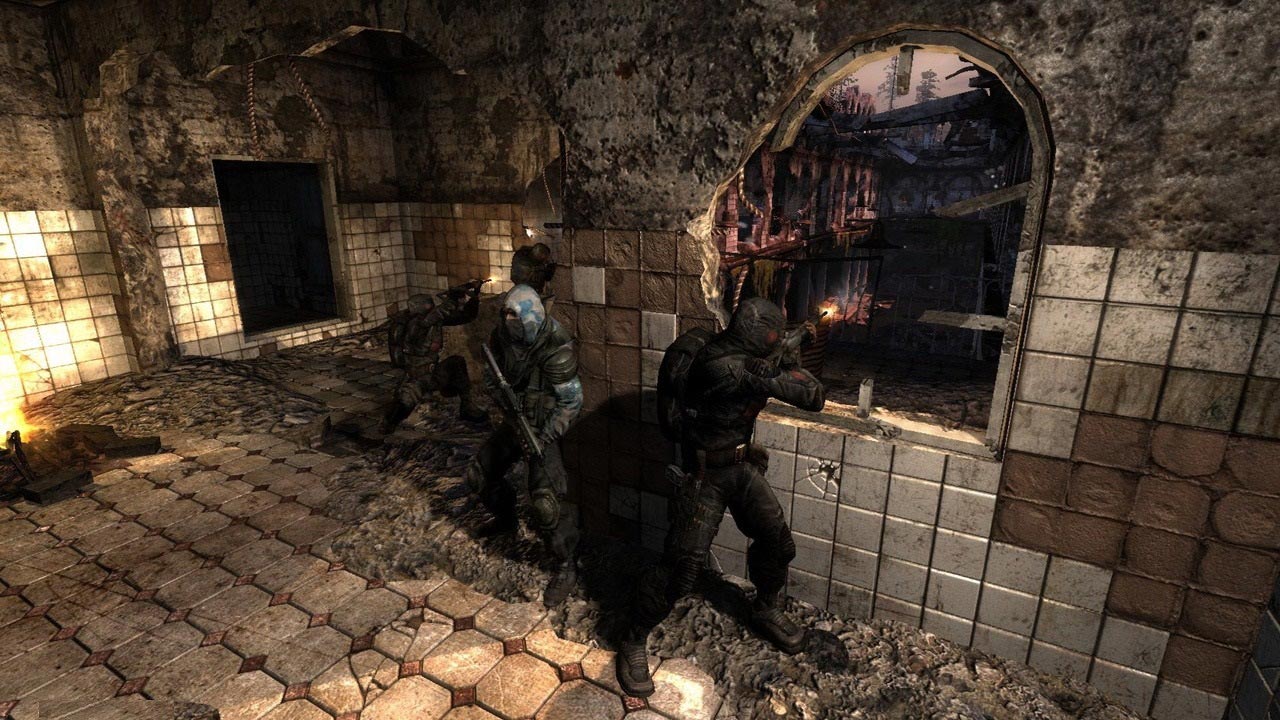 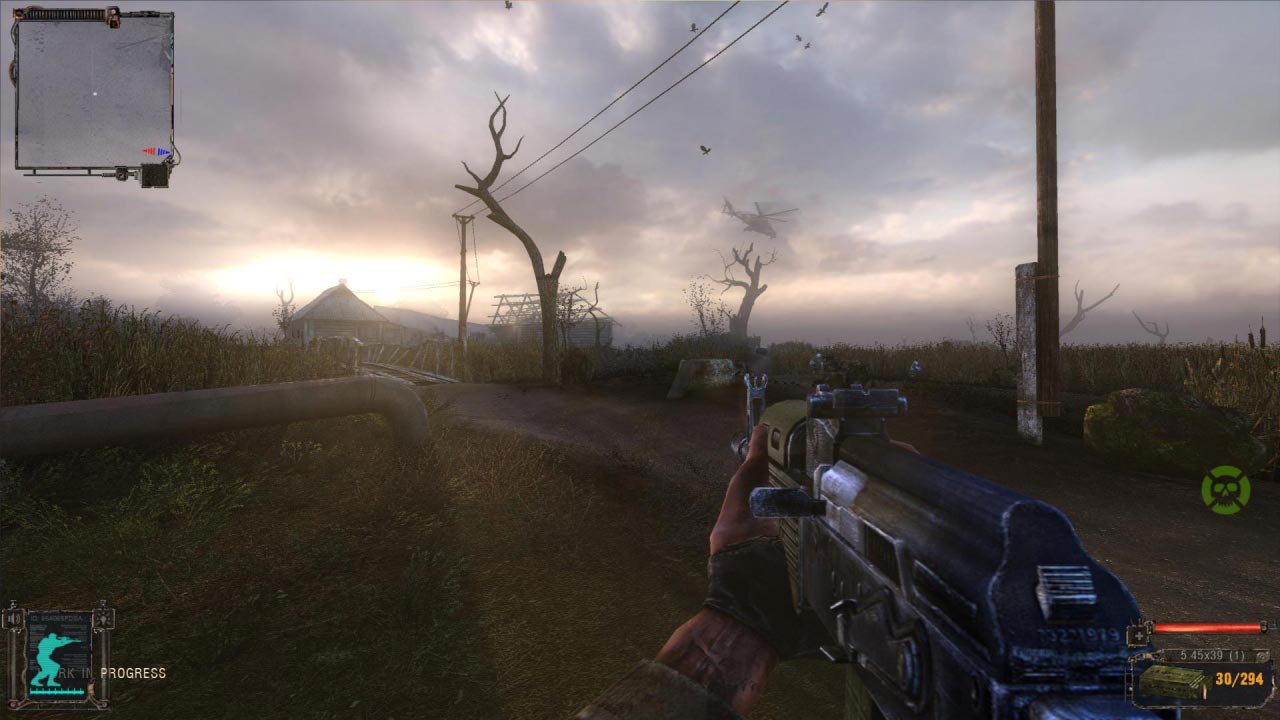 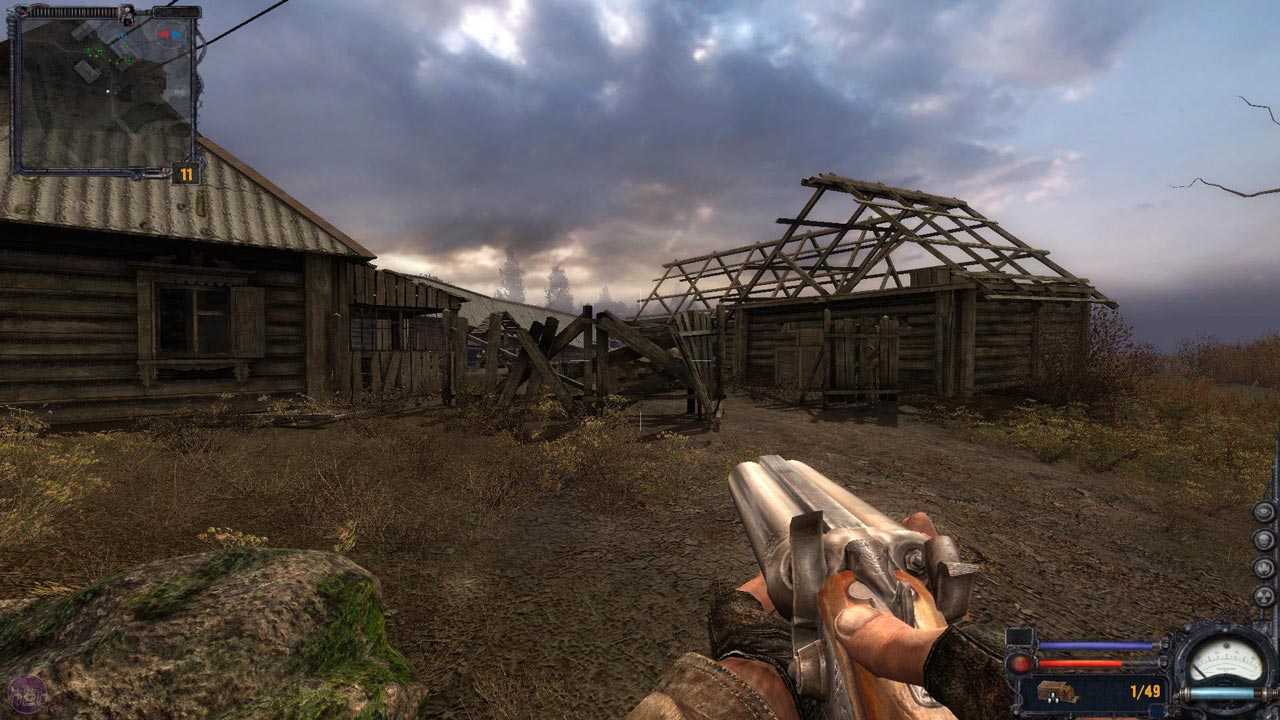 ATTENTION! This key is intended for activation in the GOG service (NOT IN STEAM). Purchased by mistake keys are non-refundable and non-refundable.


S.T.A.L.K.E.R .: Shadow of Chernobyl / Shadow of Chernobyl
year 2012. Six years have passed since the Second Disaster, eclipsing the events of April 1986. The game takes place in the Chernobyl Exclusion Zone, which has turned from a place where destinies were breaking, into a threat to all of humanity. The zone reveals its secrets reluctantly, through force, and the rare hero will be able to get to her very heart and find out - what danger is waiting for him there?
• Living World
• Freedom of movement around the world and the storyline branch
• Real objects of the Chernobyl Exclusion Zone
• The atmosphere of mystical mystery and constant danger
• Multiple endings options
• System of weather effects and day and night shift
• Photorealistic graphics
• Real physics of bullet flight, a large arsenal of real weapon prototypes
• Extensive network game map editor

S.T.A.L.K.E.R .: Clear Sky / Clear Sky
The game´s plot takes players one year before the events of the original S.T.A.L.K.E.R. in 2011. For the first time, a group of stalkers came close to the very heart of the Zone - the Chernobyl NPP, provoking a cataclysm that almost led to a catastrophe. The grandiose Discharge of anomalous energy changes the Zone. Changes to the well-known stalkers map of the Zone upsets the fragile balance of power. Enmity for new territories, fields of artifacts and spheres of influence flares up between the groups. The main character is a mercenary, who by the will of fate turned out to be at the very edge of the confrontation between the stalker factions, the Strelkom, and even the Zone itself. The main character will play a major role in the events that led the history of the Zone to the point where the original S.T.A.L.K.E.R. game begins.
• Investigation of unknown areas of the Zone
• Gang War
• Investigation of new anomalies and search for artifacts
• The system of improvements of weapons and armor, repair items
• Improved X-Ray v.1.5 engine. DirectX 10 Effect Support
• Four multiplayer modes for LAN and Internet
• New animation engine

S.T.A.L.K.E.R .: Call of Pripyat / Call of Pripyat
The game takes place after the end of the game "S.T.A.L.K.E.R." and destruction Strelocom project "O-Consciousness". Having learned about the opening of the road to the center of the Zone, the government decides to conduct a large-scale military operation to take control of the Chernobyl NPP. The operation receives the code name "Fairway". Despite careful preparation, she suffers a fiasco. In order to gather information about the reasons for the failure of the operation, the Security Service of Ukraine sends its agent to the center of the Zone. Then it all depends on the player.
• Photorealistic Exclusion Zone
• New plot, a number of unique characters
• Expanded system of side quests
• New monsters chimera and burer. New behavior and abilities of all monsters
• New A-Life system
• Emissions significantly affect the world of the Zone.
• Added sleep function to the game.
• New player interface
• Ability to continue the game after its passage in the mode of freeplay

1. Download and install GOG Galaxy * (analog Steam) at the link: https://www.gog.com/galaxy (if not already installed)
2. Run the application
3. Create a new account or go to an existing one.
4. Click on the “GOG COM” icon in the uppe