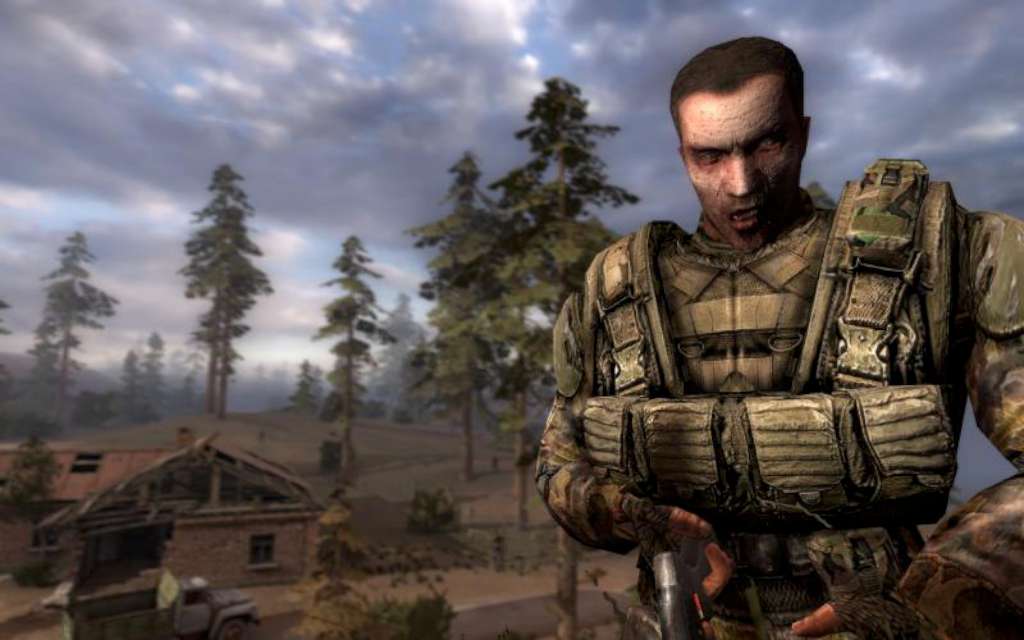 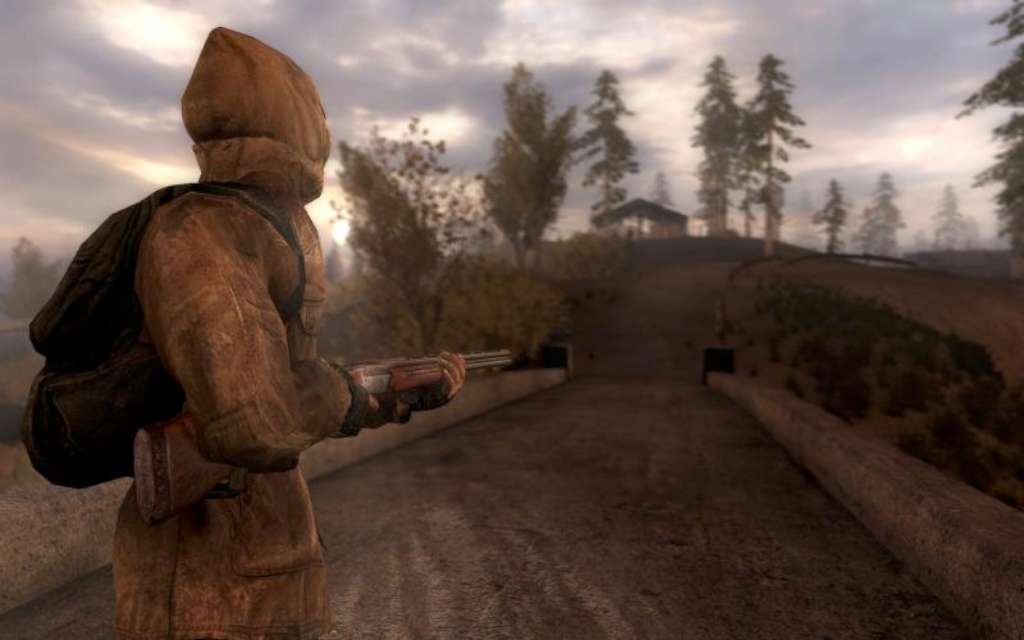 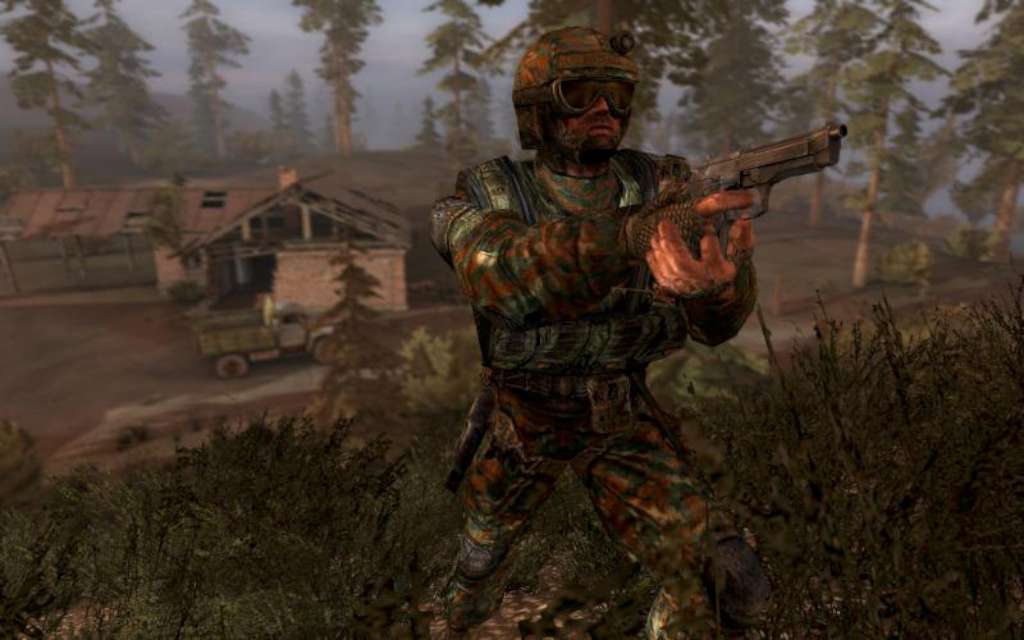 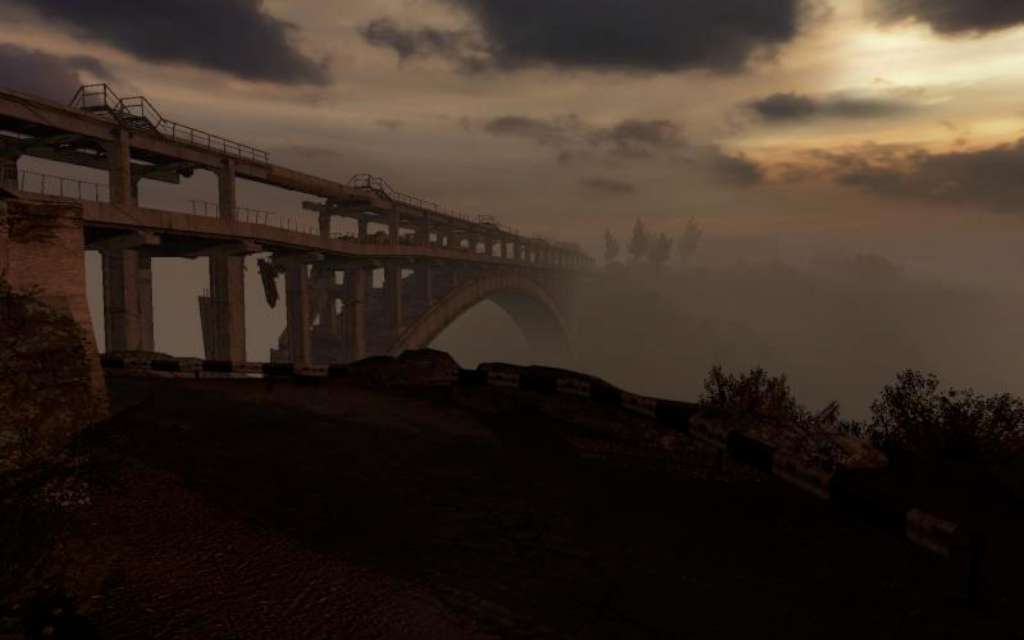 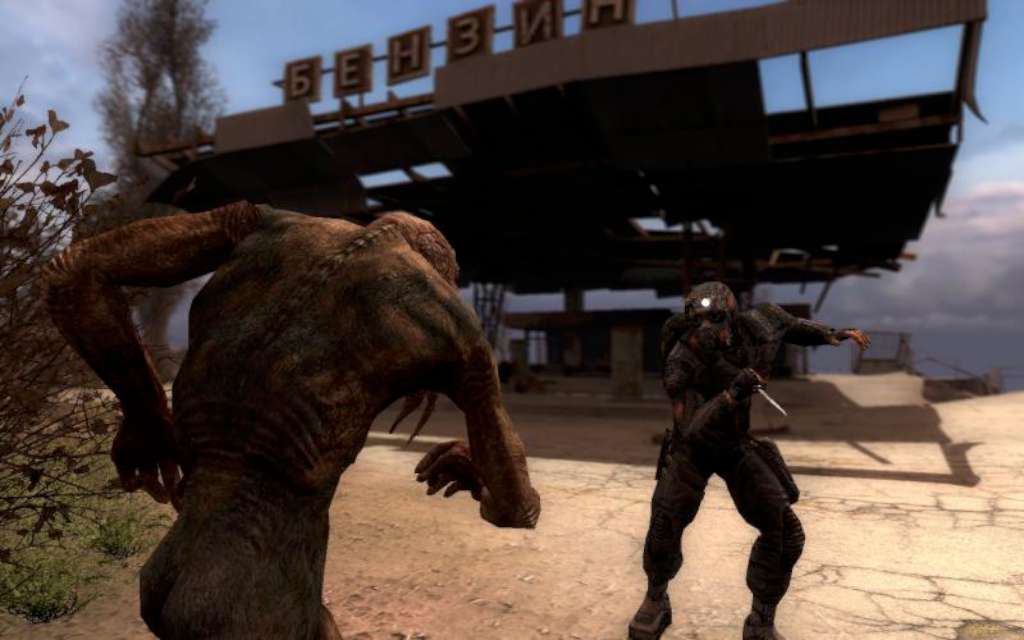 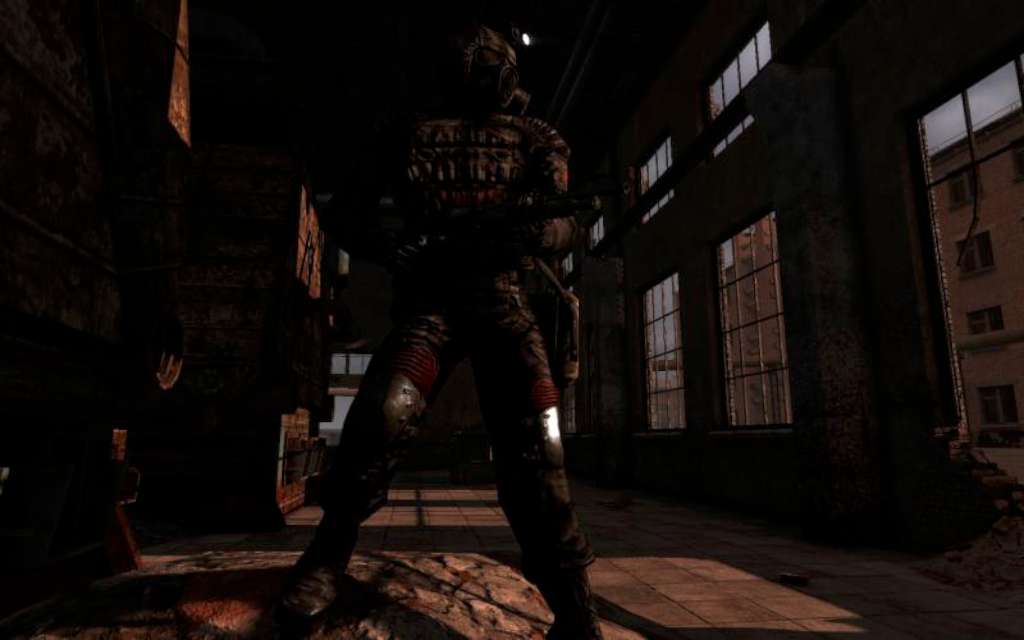 After payment you will receive a license activation key for the game S.T.A.L.K.E.R .: Call of Pripyat.

Sold over 2 million copies, the S.T.A.L.K.E.R. is returning. S.T.A.L.K.E.R .: Call of Pripyat will again tell the PC players about the tragic explosion of the reactor of the Chernobyl nuclear power plant in 1986. A “Zone” has formed around the station - a place terribly contaminated by radiation surrounded on all sides by the armed forces of Ukraine. But it still does not stop stalkers who go to the Zone in search of artifacts and easy money. You have to take the role of government agent Alexander Degtyarev, who entered the Zone under the guise of a stalker, and uncover the mysterious disappearance of five military helicopters, fearing for their lives at every turn.

One of the first games using DirectX11 technology.
The story begins immediately after the events of S.T.A.L.K.E.R .: Shadow of Chernobyl.
Photorealistic Exclusion Zone: Each location of the game is based on photographs of this area.
New exciting plot with interesting characters.
New weapon upgrading system.
New monsters: Chimera and Burer. Improved intelligence of monsters.
 A new system of life around the world, created on the basis of the best that was in the first two games.
Your action significantly affects what happens in the Zone.
Added sleep and standby function.
 Completely new interface.
 The ability to continue the game after the passage of the main plot.
Up to 32, two players can simultaneously play multiplayer on the server. Four game modes and a huge number of cards.