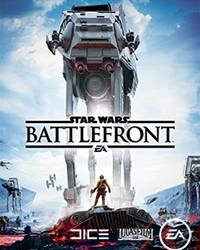 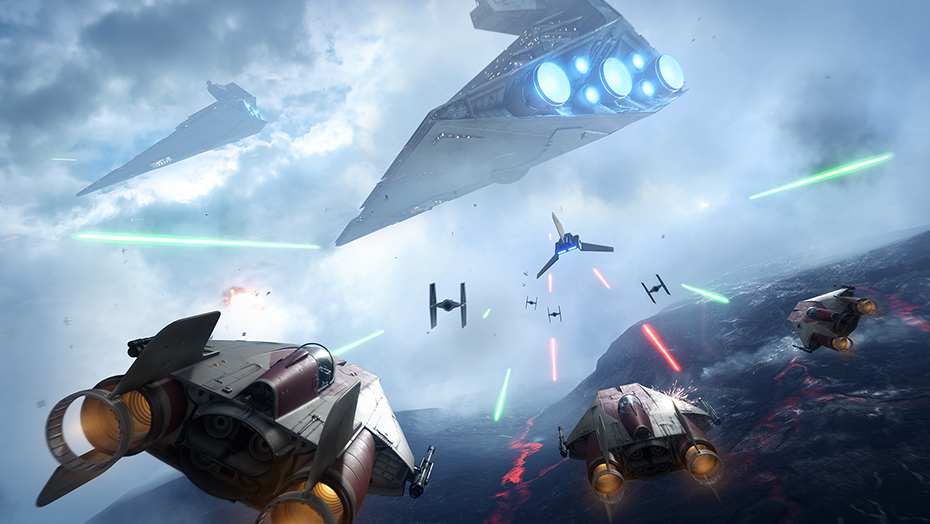 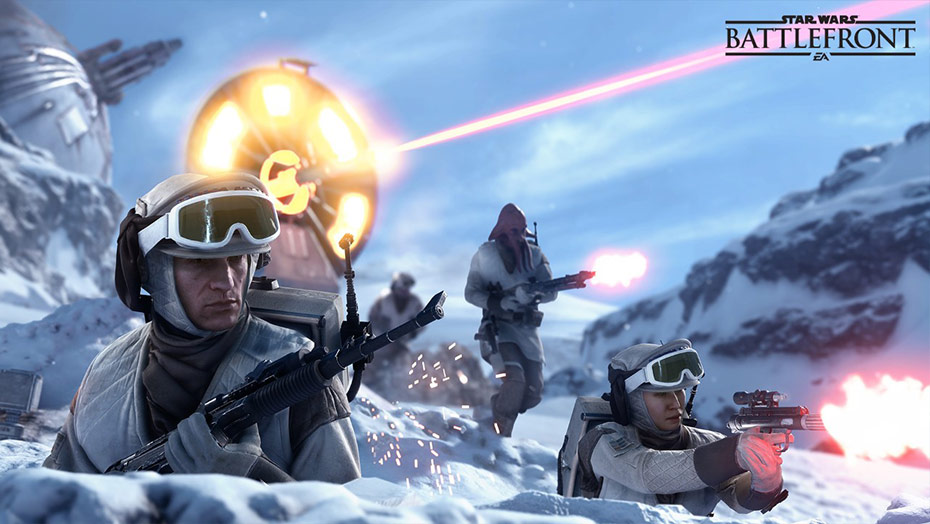 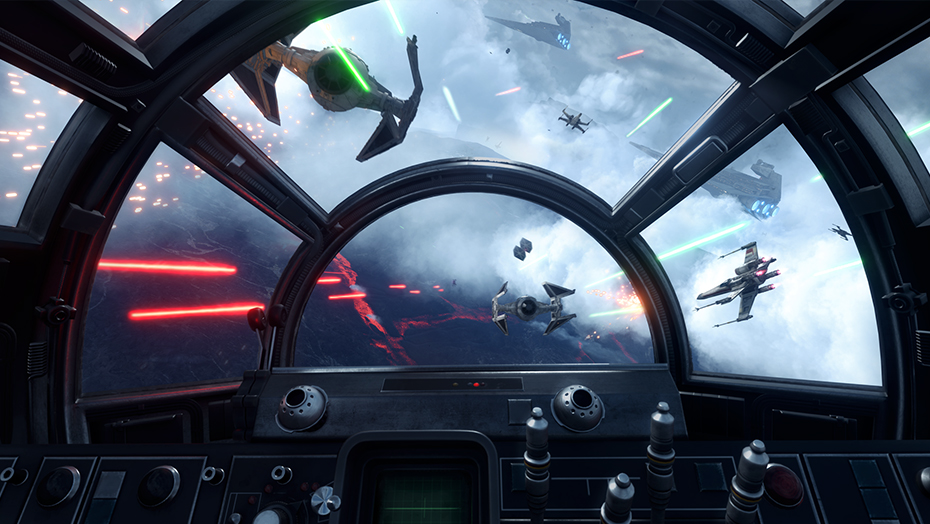 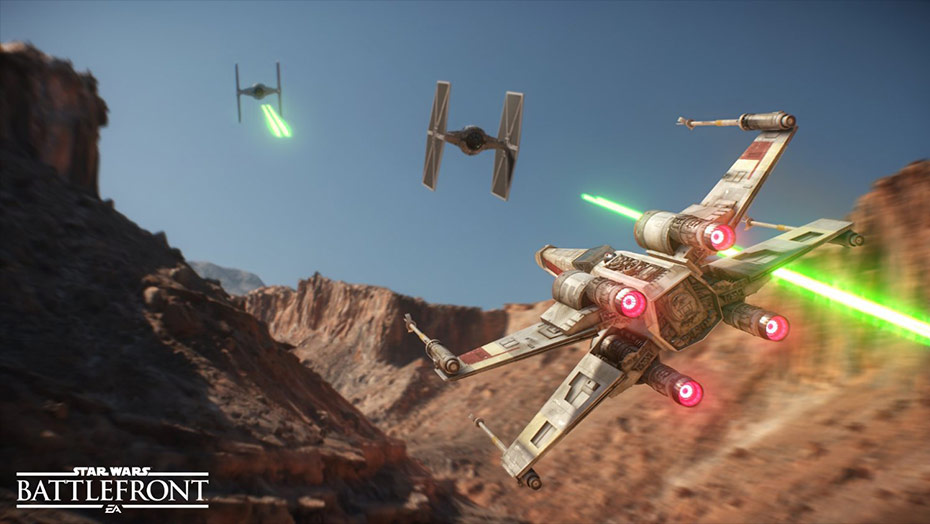 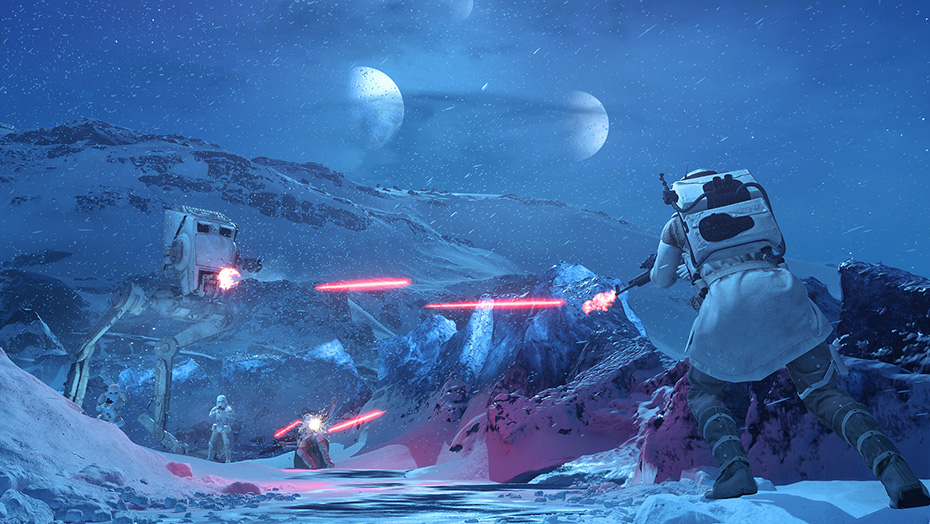 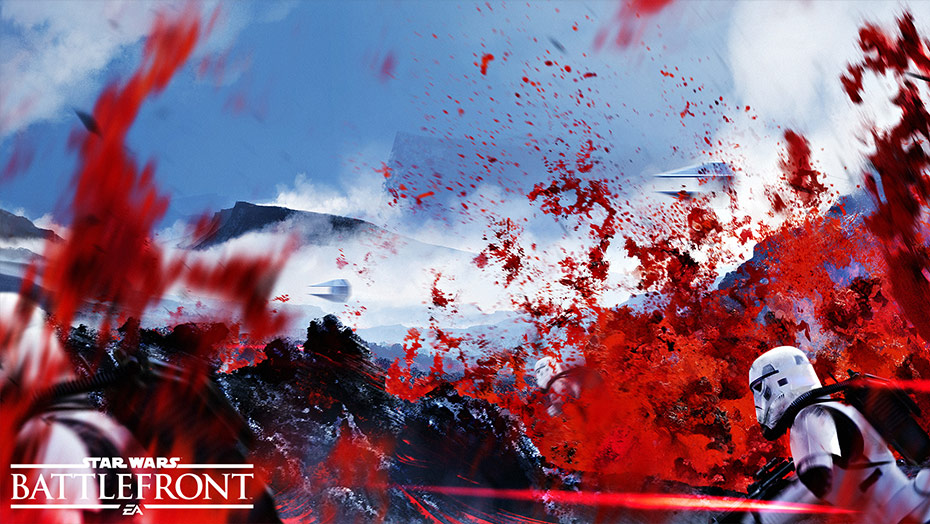 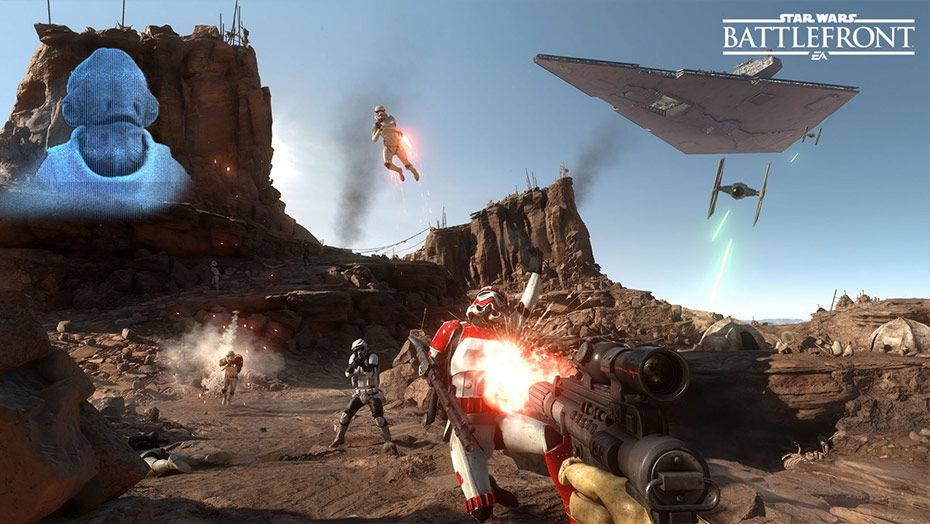 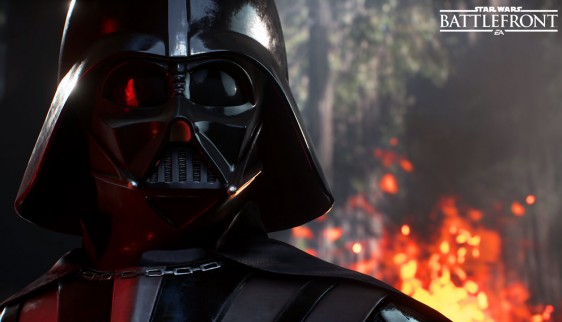 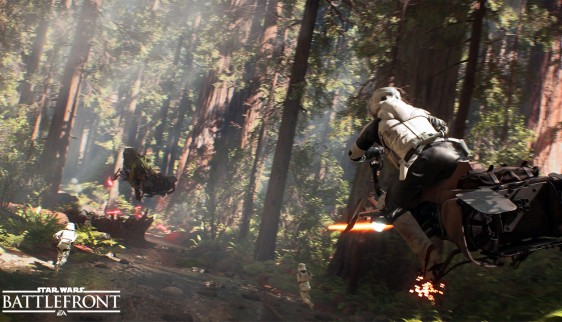 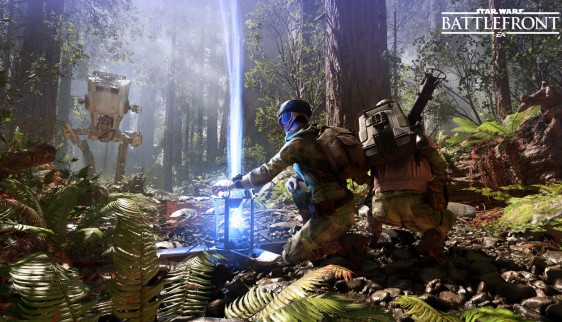 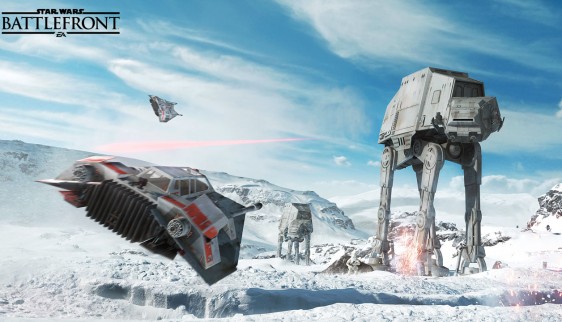 IMMEDIATELY AFTER PAYMENT YOU GET KEY GAMES Star Wars: Battlefront.

* You will receive a key to http://www.oplata.info private office. Also link to the page with the key will come to your e-mail specified at purchase


ABOUT THE GAME:
In the game Star Wars: Battlefront - take part in epic battles of galactic scale. Hear the roar of the sinister AT-AT, walking over the frozen tundra of Hoth. Tack on the wilds of Endor at the Imperial speeder bike, dodging fire blasters. Engage in intense aerial combat between the X-wing and TIE fighters. Take part in epic battles in the universe of Star Wars ™, which has always dreamed of, and take a new feats in the Star Wars ™ Battlefront ™ game.

FEATURES:
• Participate in a multiplayer battle galactic scale - fight on the side of the rebels or the Empire in a variety of multiplayer modes that support up to 40 players. Instantly switch between views from the 1st and from the 3rd person on request. Fight as a team over the network or go through an exciting test, based on the plot of the film, alone or with friends.
• Conquer the field of battle legendary characters from the universe of Star Wars ™ - play for the most famous characters of the universe of Star Wars ™, such as Darth Vader and Boba Fett. Will meet their favorite characters in the original trilogy - C-3PO and R2-D2.
• Manage the incredible technology of Star Wars ™ - take part in a dynamic air battles at the helm of "Millennium Falcon", the X-wing, TIE fighters and other familiar vehicles. Keep fighting already on the surface of the planet: drive a variety of military equipment, from the fast-paced speeder bike to the huge AT-AT walkers.
• Immerse yourself in the real world of Star Wars ™ - each battle is ideally complemented with original sound effects and stunning digital copies of the models of the respective films of the great saga "Star Wars ™». Visit a planet familiar at the first of the trilogy of "Star Wars ™» and recreated in a very authentic and recognizable manner. You will not notice how to find yourself in a distant galaxy ...