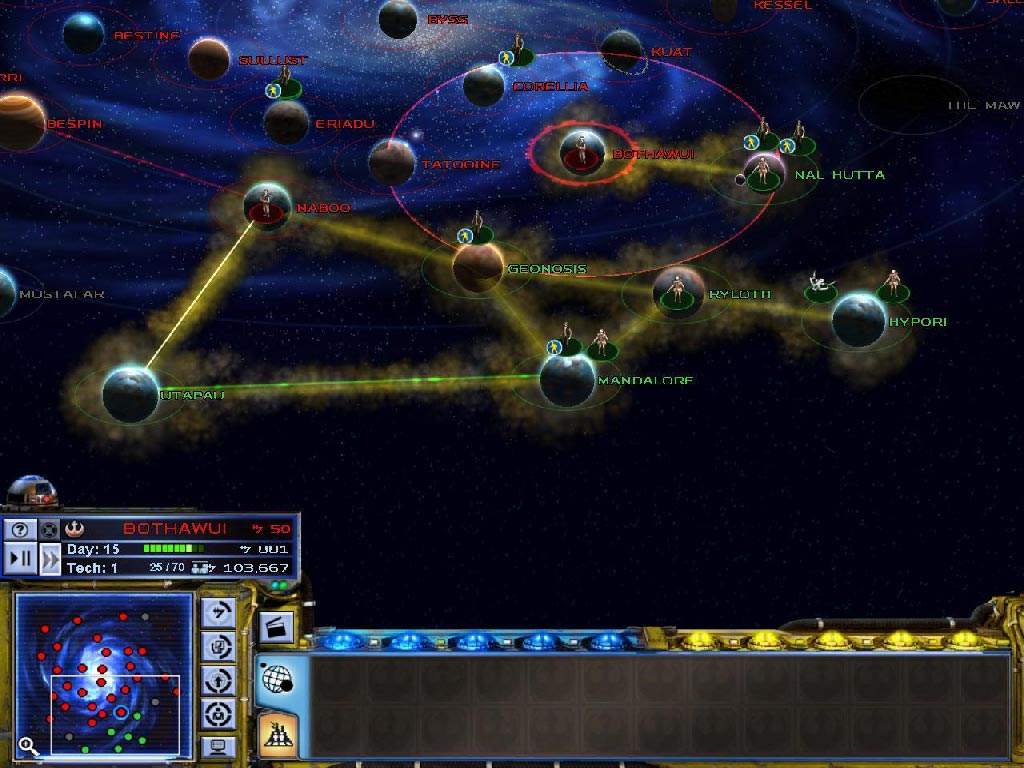 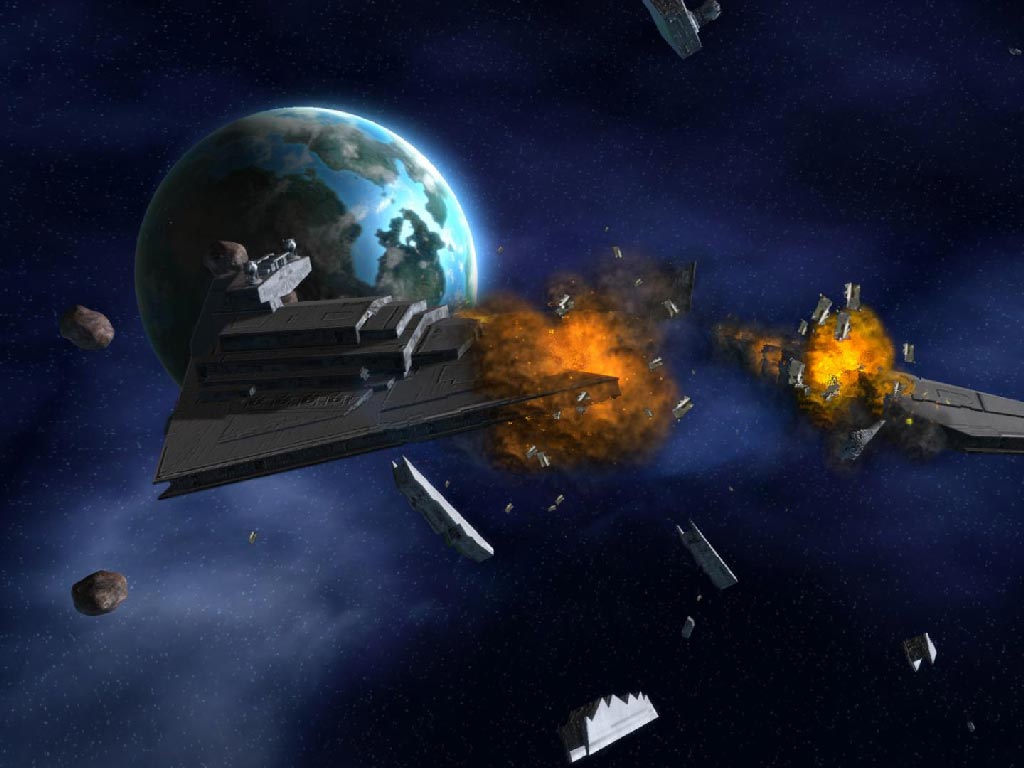 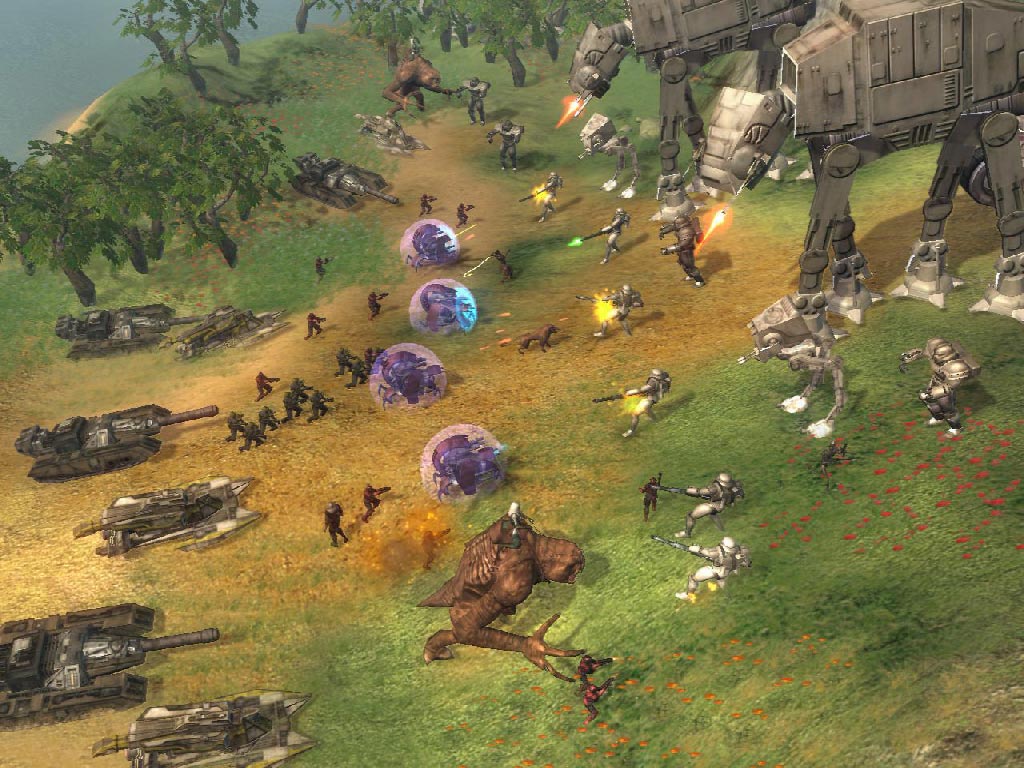 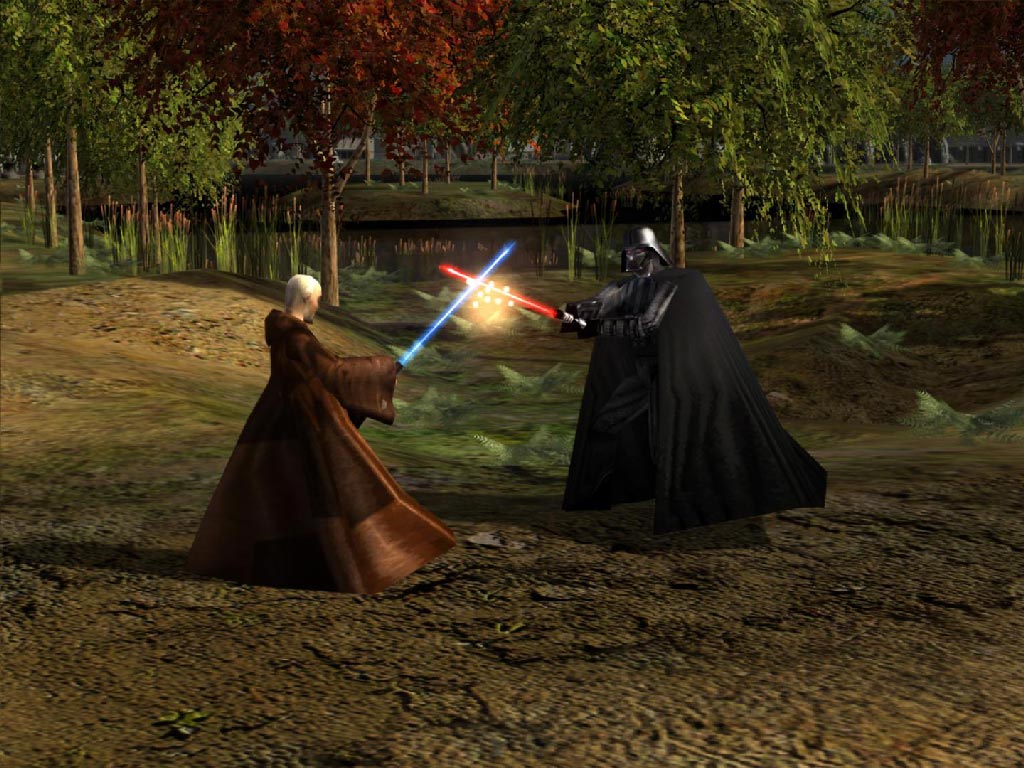 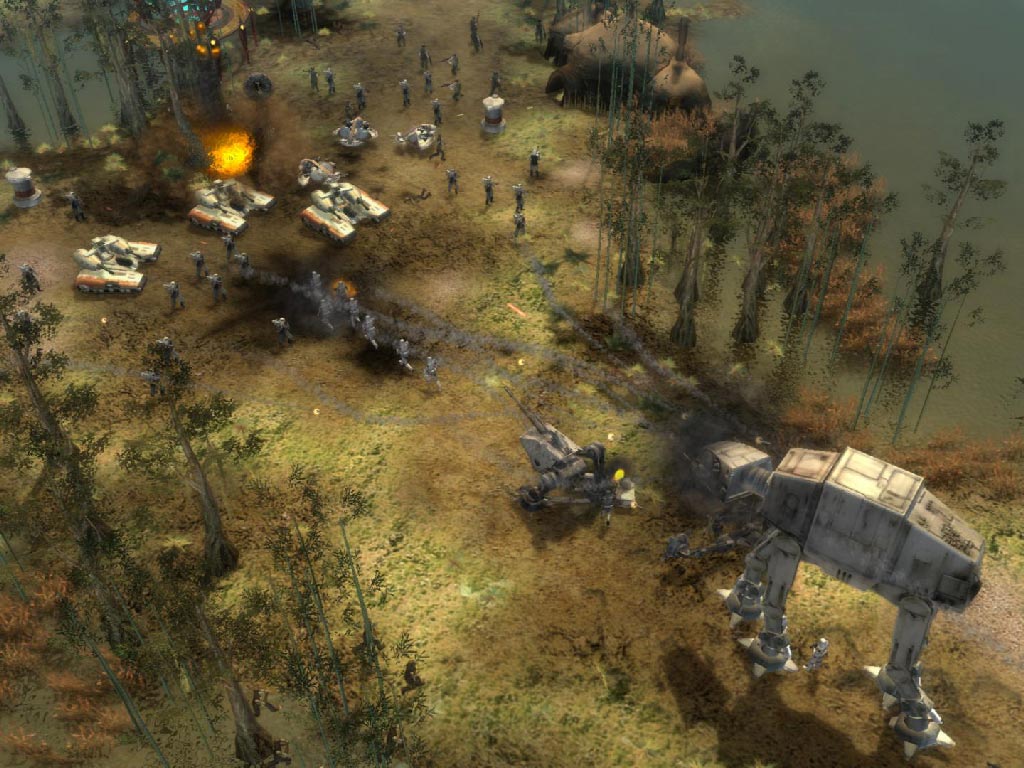 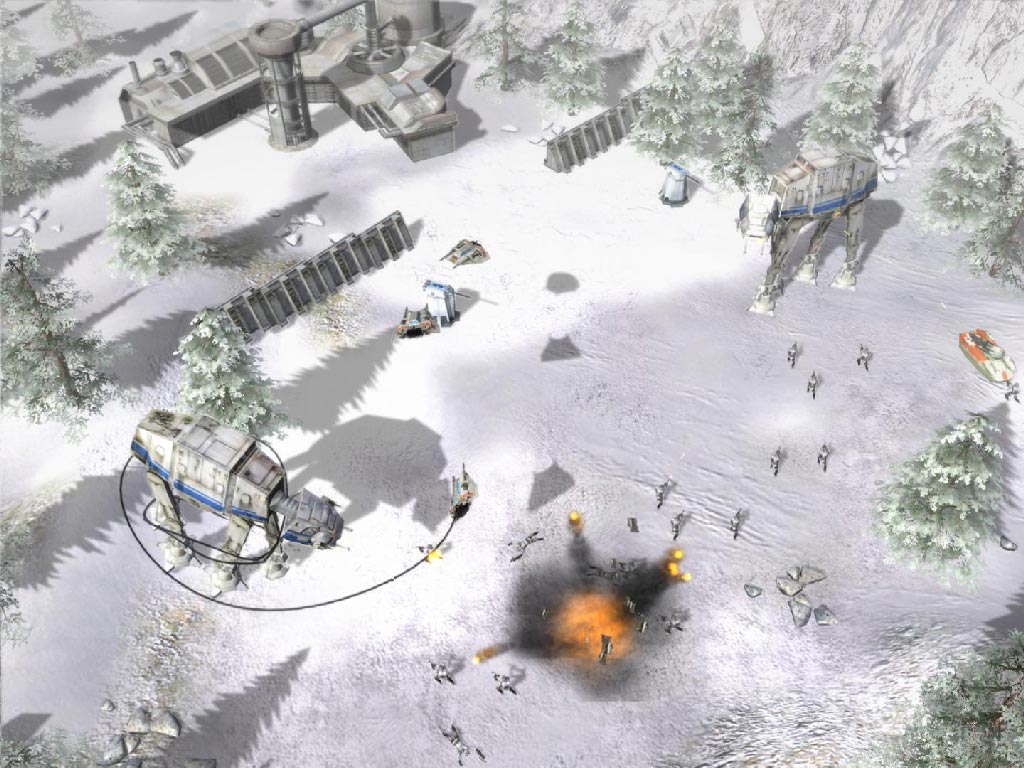 
Star Wars Empire at War
From the lives of soldiers to the death of entire planets, you are the supreme commander of the galaxy. This is the time of the galactic civil war. Take the reins of the uprising in your hands, or head the Empire. Whatever choice you make, only from you will depend the final victory. Managing absolutely everything from individual units to the mighty Death Star, carry out campaigns on earth, in space and in the vastness of the entire galaxy. Forget about the tedious collection of resources - immediately immerse yourself in the very center of events. In your power to change the history of Star Wars! Each decision affects your next fight, and every fight affects the fate of the galaxy.
• Conquer or free more than 80 terrestrial and space locations, including such as Kashyyk, Tatooine and Dagobah - each with its own strategic features
• The team of cult heroes of Star Wars - Obi-Wan Kenobi, Luke Skywalker, Darth Vader and Boba Fett
• Pull out X-wings and TIE fighters or command the entire fleet of Star Destroyers in space. Then send ground forces to the ground to protect the planet

Star Wars Empire at War: Forces of Corruption
You played for the bright side. You played for the dark side. It´s time to play for the criminal side! In the role of Tiber Zann, you will not stop at anything to become the most notorious criminal leader since the days of Jabba the Hutt. With such new tactical tricks as piracy, kidnapping, extortion and bribery, you can control the dark forces of corruption and eventually become the ruler of the underworld of the Star Wars. Do not just control the galaxy ... destroy it!
• Absolutely new units and planets: Manage more than 28 new criminal units, as well as new rebel and imperial forces on 13 new planets
• Advanced multiplayer mode: Experience battles between the three factions and play for one side against yourself in a mirror image

1. You need to download and install Steam http://steampowered.com/download/SteamInstall.msi (if not already installed)
2. Start the Steam client
3.Create a new account on Steam or go to an existing one
4. Go to the "Games" section and select "Activate on Steam"
5. Enter the activation key you purchased
6. After this game will appear in your list of games and you can install it