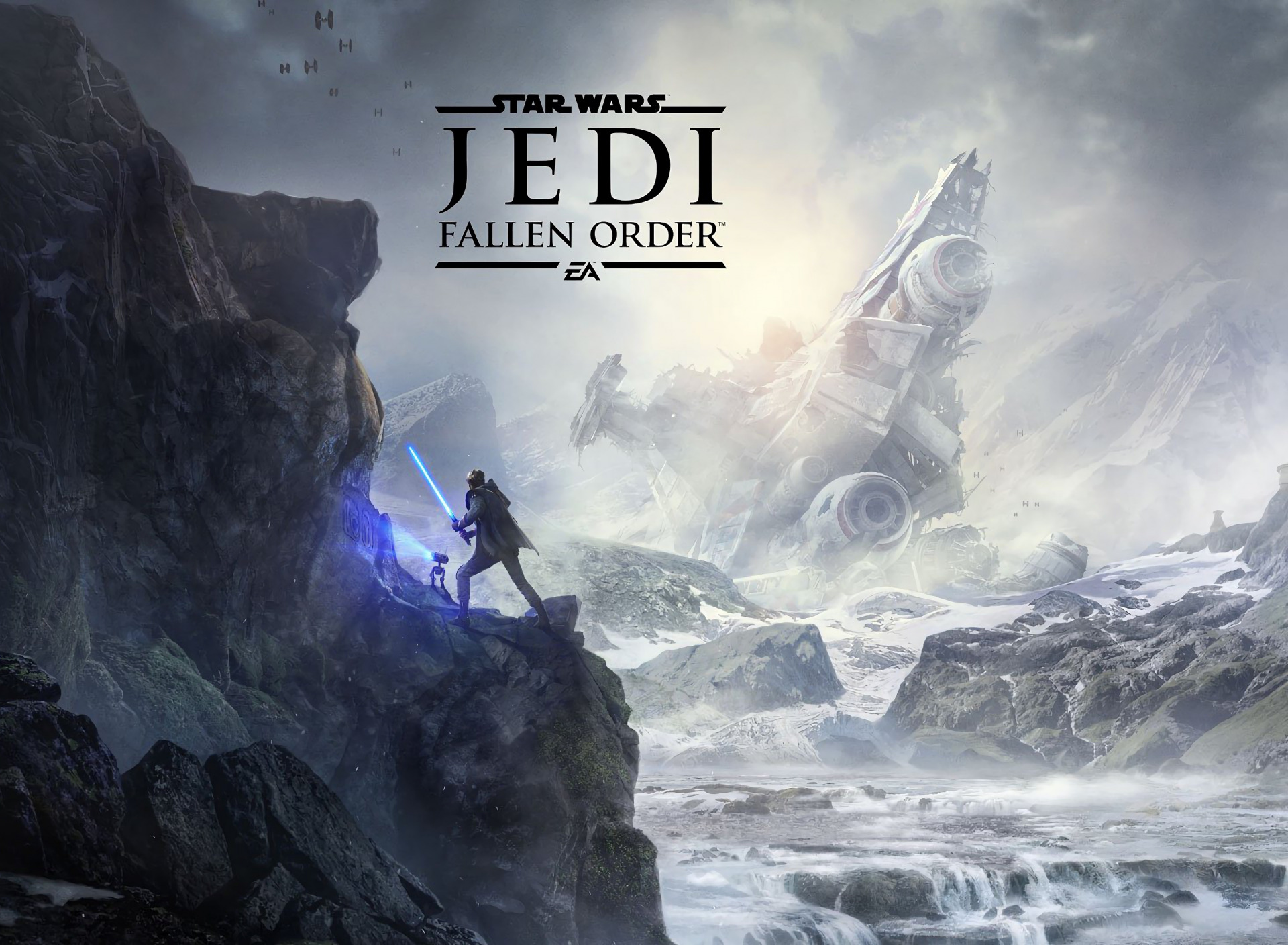 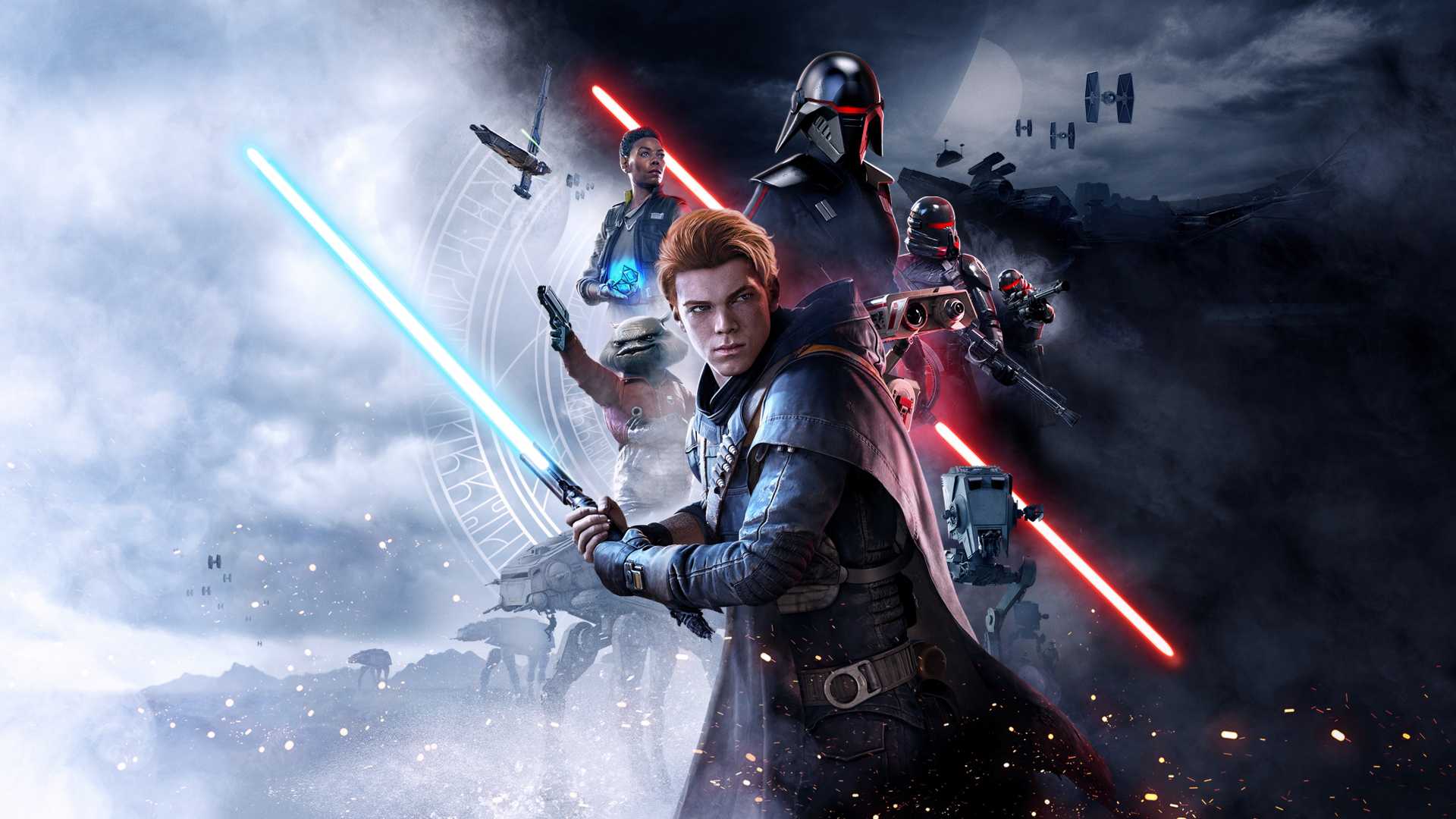 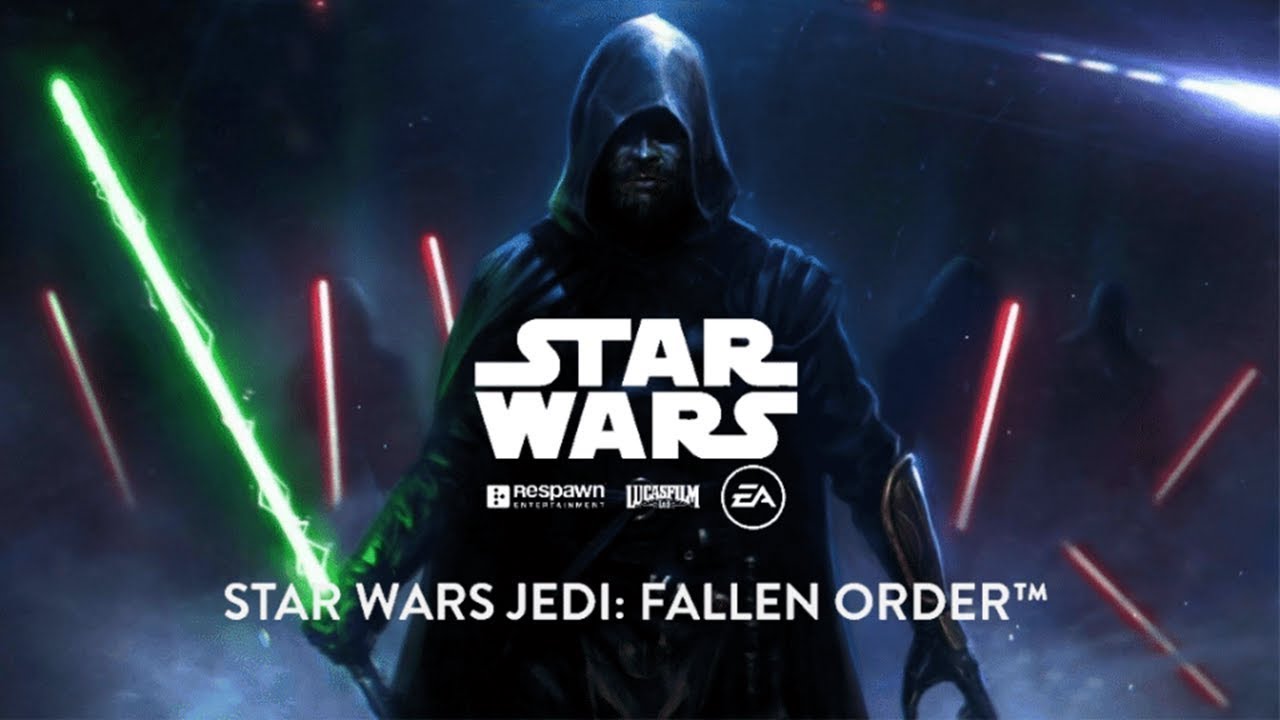 BECOME A JEDI
Cal Kestis is a fugitive and one of the last surviving members of the Jedi Order, destroyed by Order 66. Discover a new chapter in Star Wars ™ history in a brand new single player game from Respawn Entertainment and EA Star Wars.
A galaxy under the rule of the Empire
The galaxy awaits
Use the Force to find new paths and explore familiar locations from new perspectives. Don´t hesitate! Snoopers of the Empire follow in your footsteps and will not stop until they destroy every Jedi.
Master the Power
Jedi skills will help you cope with opponents and unravel the mysteries that will come your way.
After the release of Order 66, the Empire threw all its forces into the destruction of the Jedi Order. As an outcast Padawan, you must fight for your life as you explore the secrets of long-extinct civilizations in the hope of rebuilding the Jedi Order.

🎁 UT (Ultimate Team) may or may not be, it comes as a bonus.