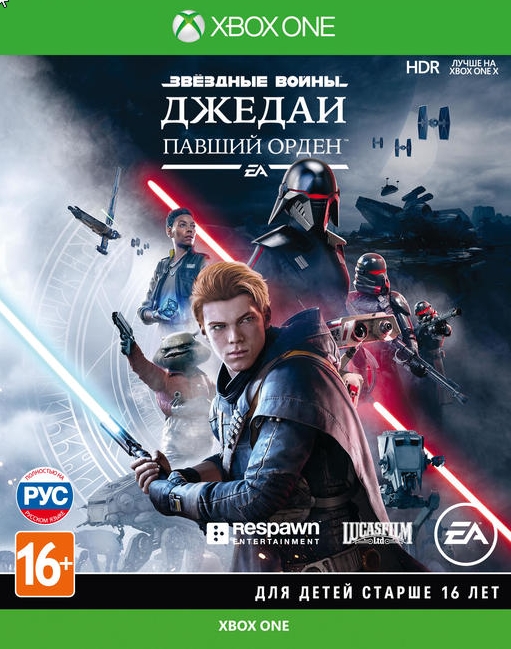 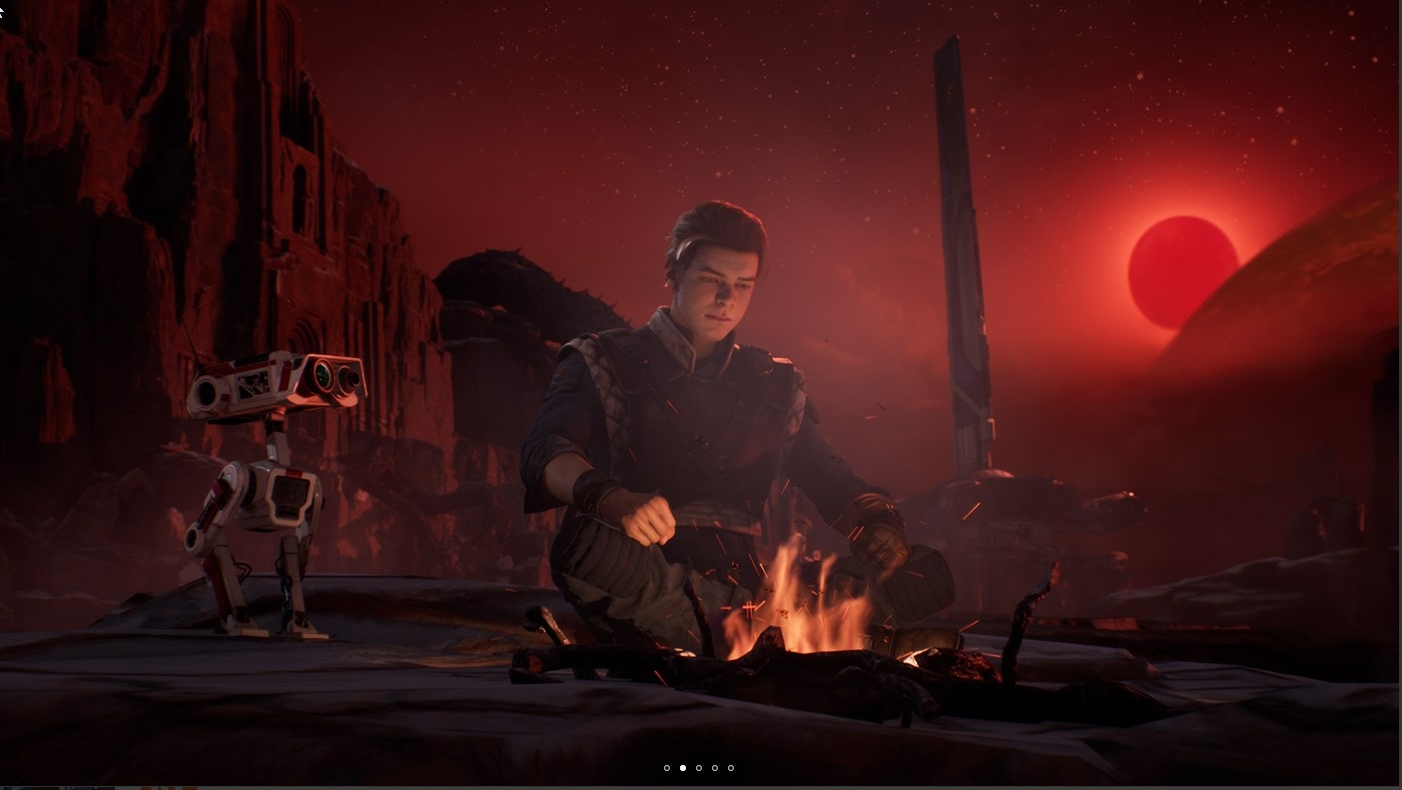 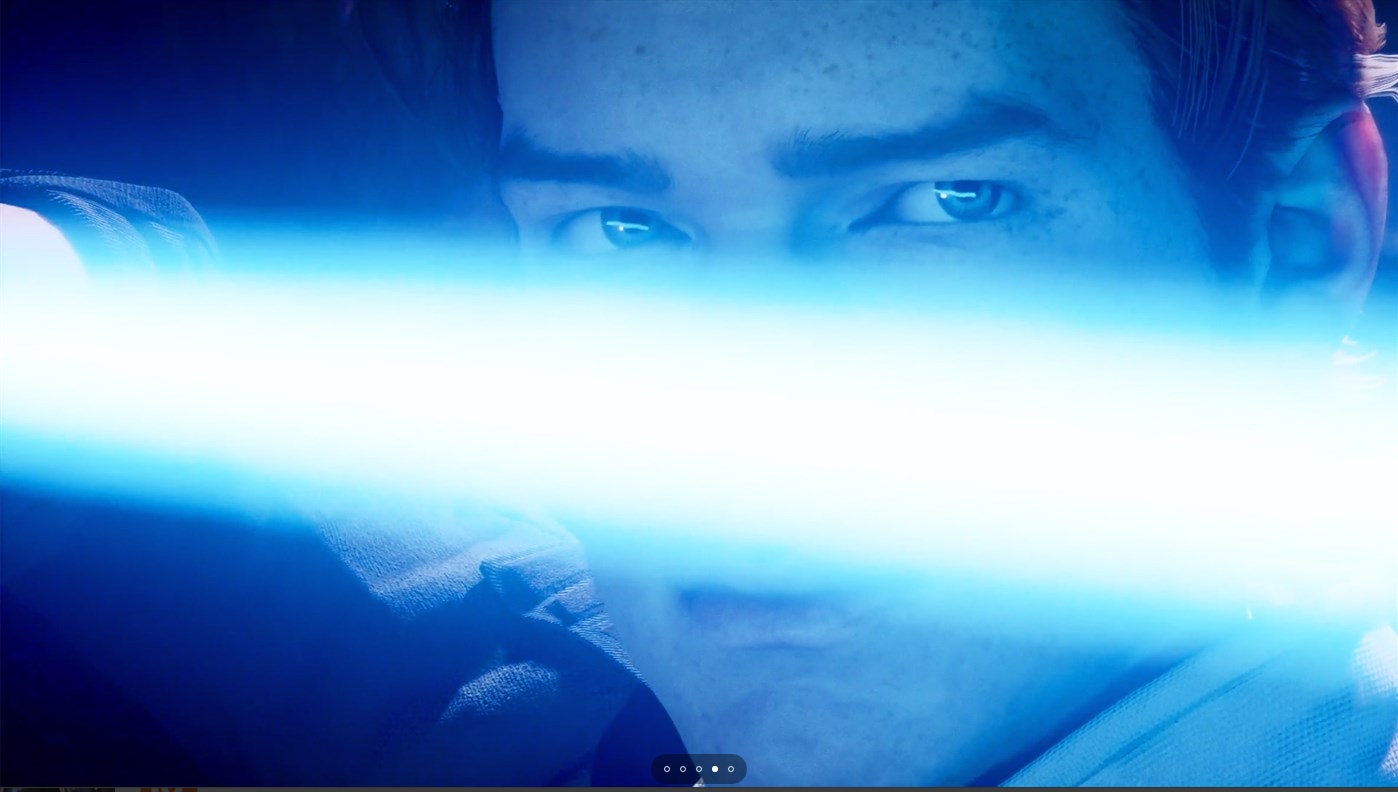 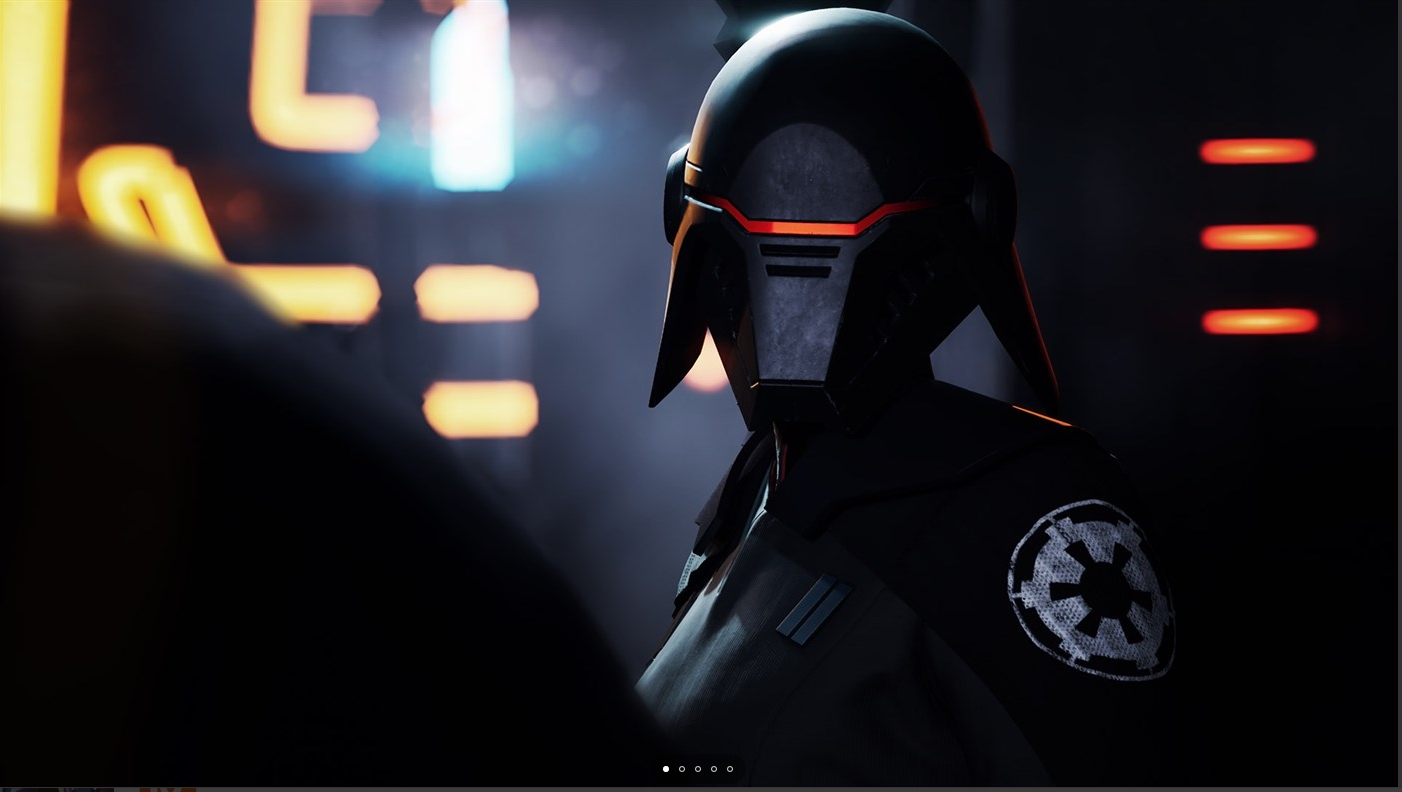 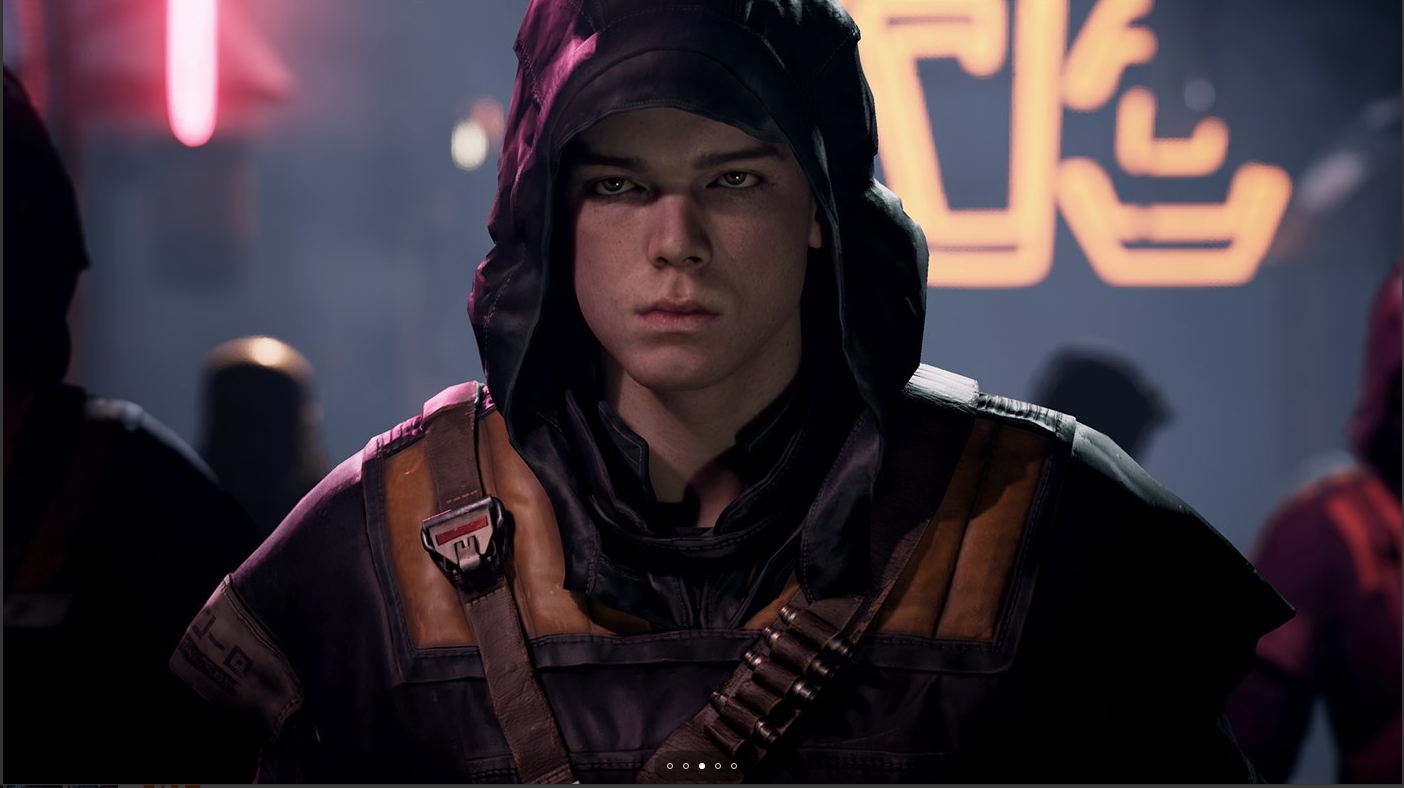 Sold: 0
Uploaded: 04.05.2020
Content: text 30 symbols
Loyalty discount! If the total amount of your purchases from the seller ihuggies more than:
If you want to know your discount rate, please provide your email:

To redeem the code on the Xbox Website, please do the following:
Click on the ´Redeem now from Xbox.com´ link found on the Thank You page, in Your Game and Software Library, or Confirmation email.
Sign in with your Xbox account if prompted.
Confirm your redemption by clicking on the ´Confirm´ button.
Note: If you experience any issues redeeming your product, please visit: live.xbox.com/en-US/RedeemCode
To redeem the code on the Xbox Console, please do the following:
Sign in to your Xbox LIVE account.
Press the silver/green Xbox Guide Button on the controller.
Navigate to Games & Apps tab.
Select Redeem Code & enter code.

PLEASE leave feedback after the purchase of goods or
link http://www.oplata.info

Jedi STAR WARS: The Fallen Order, a third-person action film from Respawn Entertainment, is on a galactic adventure. The action of this plot single player game takes place after the film "Episode III: Revenge of the Sith." You have to find yourself in the role of a Jedi Padawan, who barely managed to avoid the destruction authorized by Order 66. In an effort to restore the Jedi Order, you will have to collect pieces of the past to complete training, gain new abilities of the Force and master the skill of fighting with legendary lightsabers, and most importantly - while remaining one step ahead of the Empire and its merciless inquisitors.

Improving their skills, players will engage in cinematic battles using lightsabers and Strength, which are designed to convey the full intensity of exciting fights from the Star Wars movies. You need to calculate the strategy of fights, evaluate the strengths and weaknesses of opponents and use your Jedi skills wisely to leave the fights as a winner and find the keys to unraveling the secrets in your path.

Fans will find not only familiar places, weapons, equipment and enemies, but also characters, areas, creatures, droids and enemies new to Star Wars. As part of this authentic Star Wars story, players will end up in a galaxy recently taken over by the Empire. As a Jedi, once a hero, but now turned into a fugitive, you will fight for survival and unravel the secrets of a long-extinct civilization, trying to revive the Jedi Order, while the Empire does everything to completely exterminate them.

● An exciting cinematic battle. In the Jedi: The Fallen Order, the dream of becoming a Jedi comes true. You will find an innovative lightsaber combat system - attacks, parry, evasion - and a number of impressive Strength abilities that will be needed to remove all obstacles in your path. The battle system is intuitive, but skill, as always, will come with practice, because in your adventures you will learn new skills.

● Beginning of a new Jedi story. You, in the recent past, the Padawan, who is now hiding from the Empire, need to complete your training before the imperial inquisitors reveal your plan to revive the Jedi Order. With the assistance of a former Jedi Knight, a non-life-giving pilot and a fearless droid, you have to interfere with the execution of the evil plans of the Empire in a story adventure. Take many different challenges related to battles, research and solving puzzles.

● The galaxy is waiting. Unique ancient forests, mountains tormented by winds and a jungle full of mysteries call adventurers - in the Jedi: The Fallen Order, you decide when and where to go. As you learn new skills and abilities, unexpected ways of moving along the same cards open before you, and the Force further expands the possibilities of research. But do not hesitate, because the Empire is on your heels, obsessed with the idea of ​​destroying the remnants of the Jedi Order.