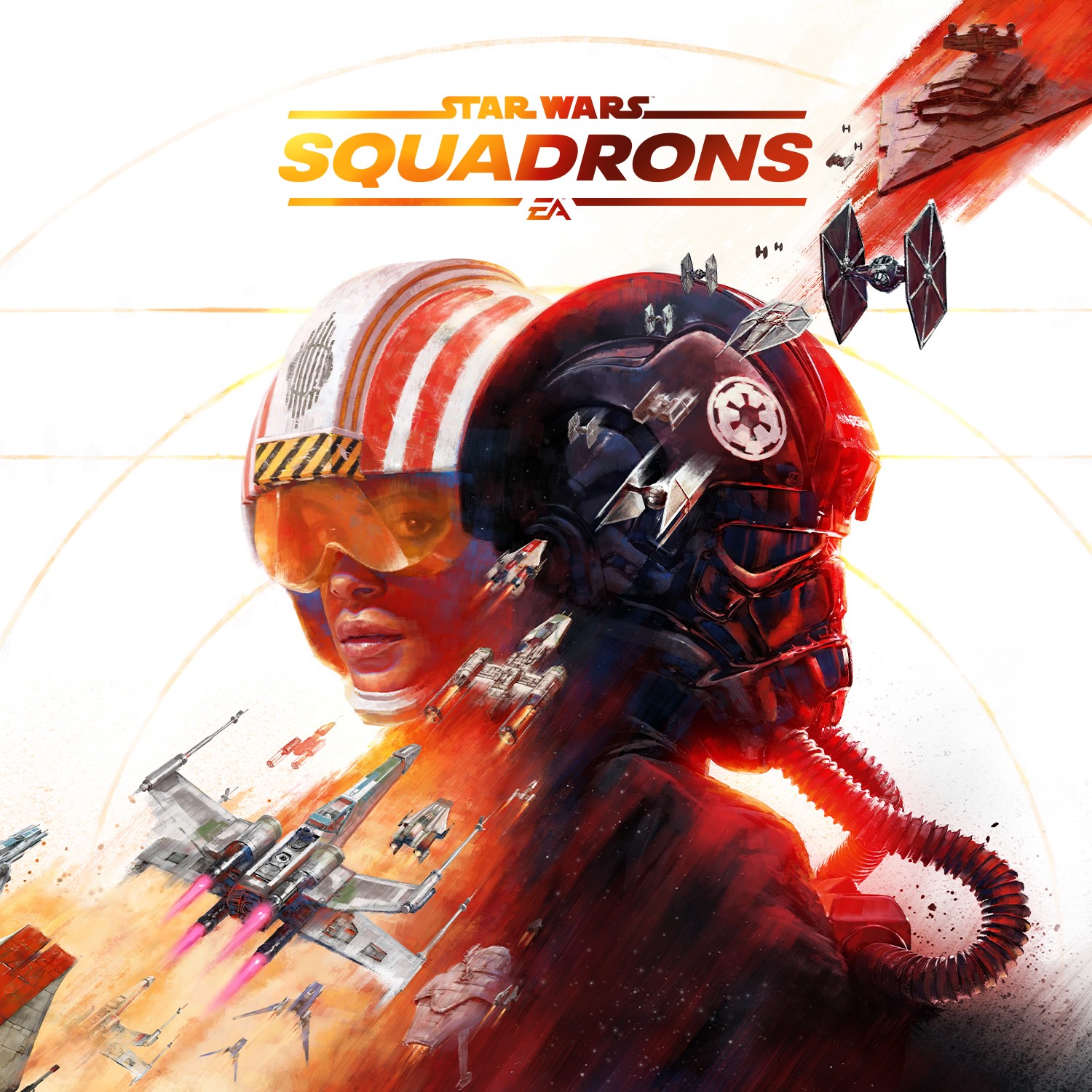 👉 Origin with STAR WARS SQUADRONS game 🔥🔥🔥
❗️ Get a licensed account
❗️ View account - Login: password
❗️ Other games, inventory or balance may be present, such games are used as bonuses. On accounts other than STAR WARS SQUADRONS
❗️ The account will be delivered instantly, you can find it in the "Paid item" field.
✅ ✅ ✅ ✅ ✅ ✅ ✅ ✅
Replacing no more than two accounts

BECOME A JEDI
Cal Kestis is a fugitive and one of the last surviving members of the Jedi Order, destroyed by Order 66. Discover a new chapter in Star Wars ™ history in a brand new single player game from Respawn Entertainment and EA Star Wars.
A space action game in which players take on the role of pilots of iconic starfighters and take part in multiplayer first-person aerial combat. You can control fighters of different classes from the fleet of the New Republic or the Empire. Upgrade your ship, distribute power between its systems and destroy opponents in space battles. Master the art of starfighter battles in the realistic flight simulator STAR WARS ™: Squadrons. Fasten your seat belt and feel the adrenaline rush in the blood as you participate in multiplayer first-person aerial combat with your squadron. New pilots will fly for both the New Republic and the Empire, as well as take part in strategic 5v5 space battles. Modify your starfighter and select squadron members to match your playstyle and help crush the enemy. Pilots will win as a team and complete missions on both familiar and completely new battlefields, including the gas giant Yavin Prime and the destroyed satellite Galitan.

Take control of ships such as the X-class fighter and the TIE fighter. Choose your outfit and decoration. Distribute power between weapons, shields and engines. Plus, players will be able to play through the entire game in virtual reality!

Take on the role of a pilot in the epic STAR WARS ™ story campaign set in the aftermath of Return of the Jedi. See the conflict from both sides, with legendary and new leaders continuing the battle for the galaxy. The New Republic is fighting for freedom. The Empire is seeking order. Join the best pilots in the galaxy.

🎁 Ultimate Edition EA Access may or may not be, it comes as a bonus.