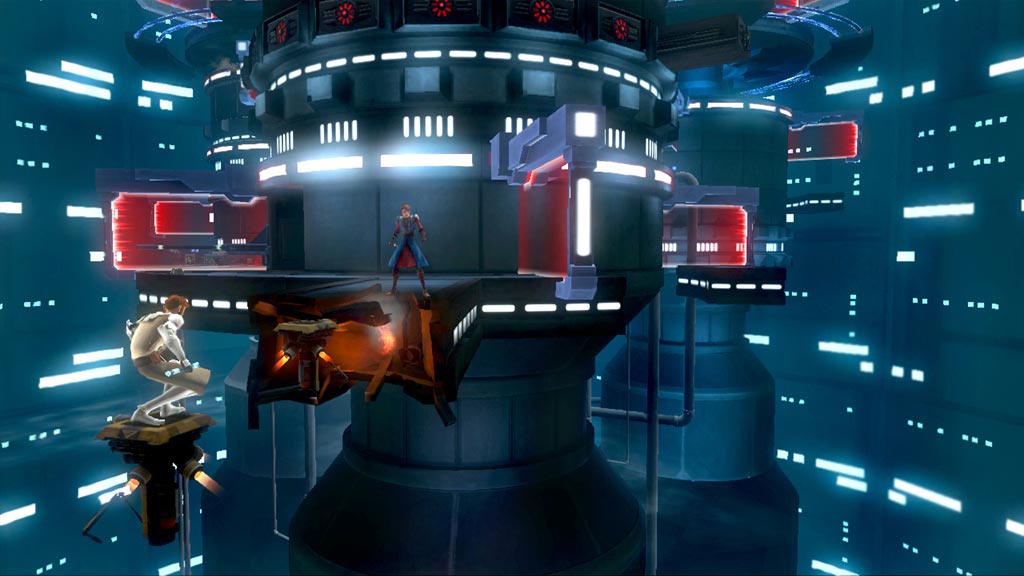 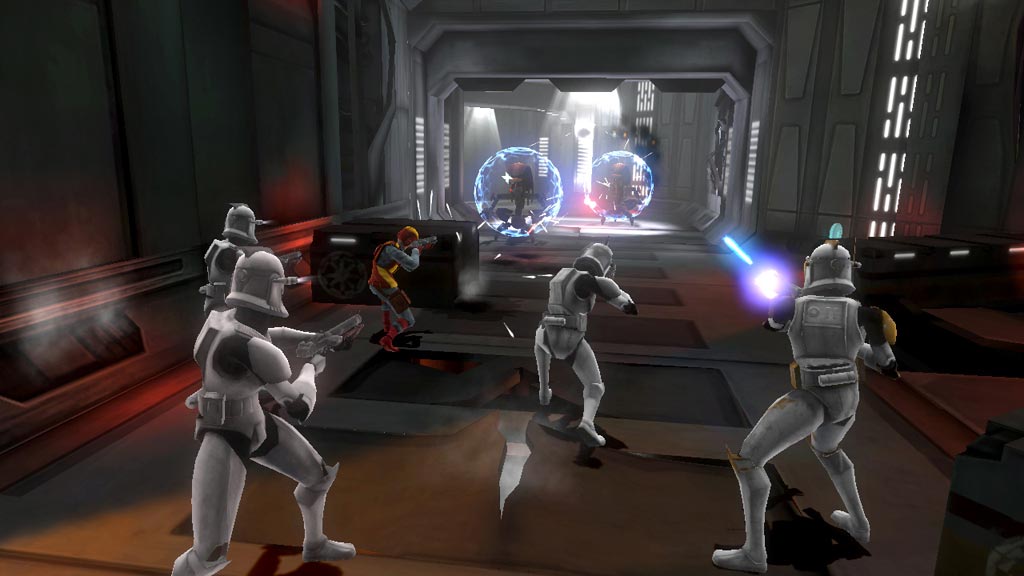 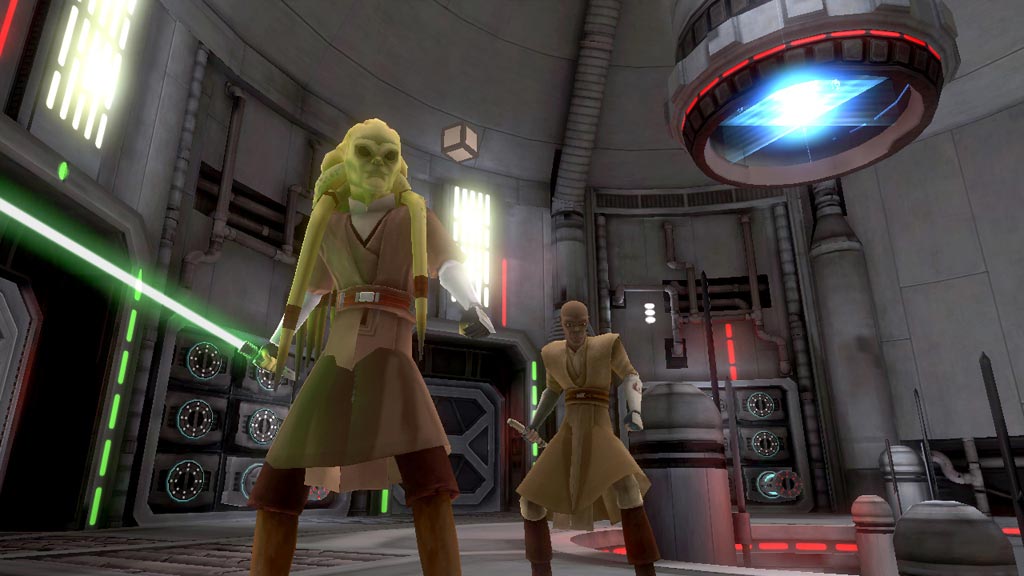 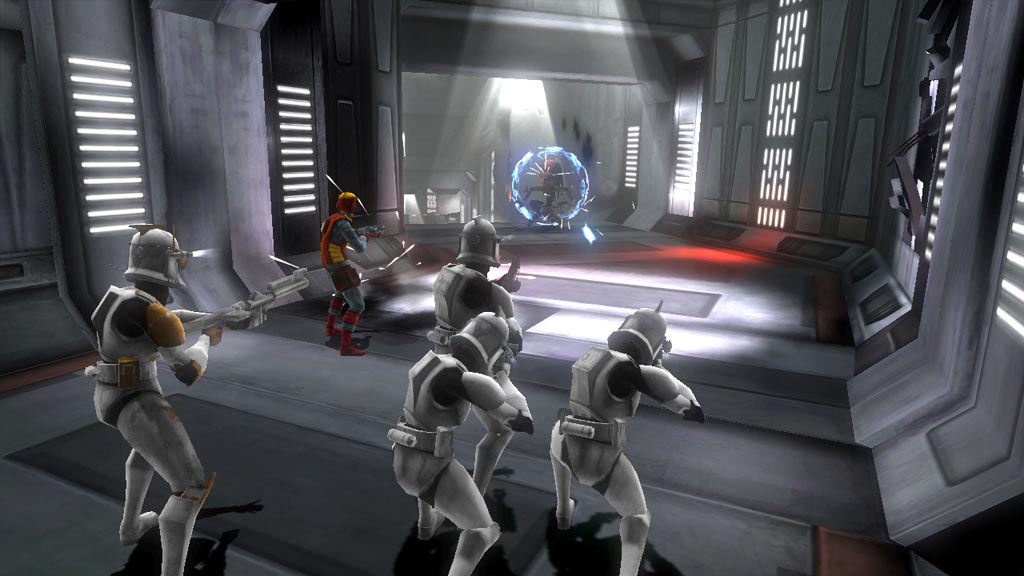 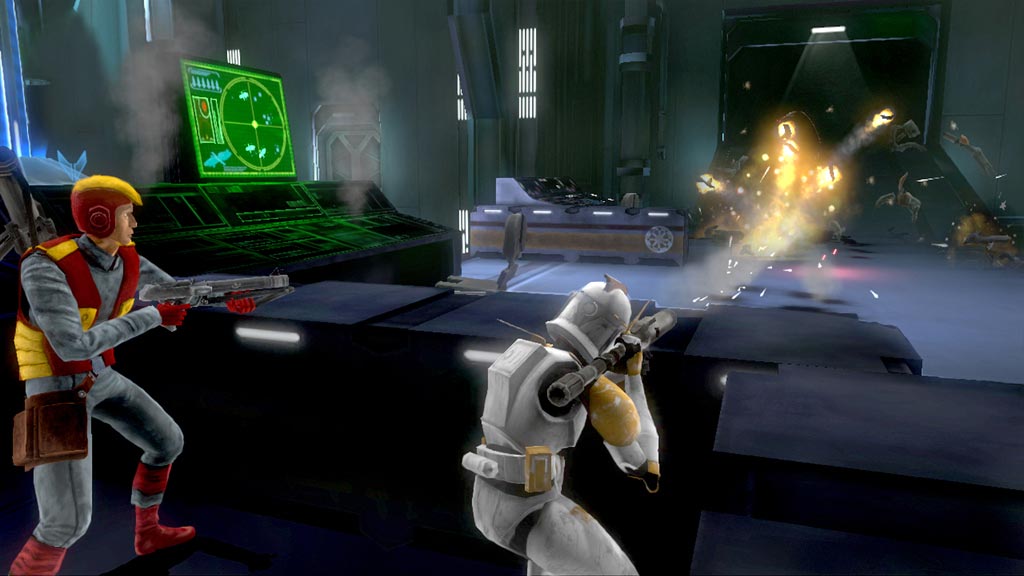 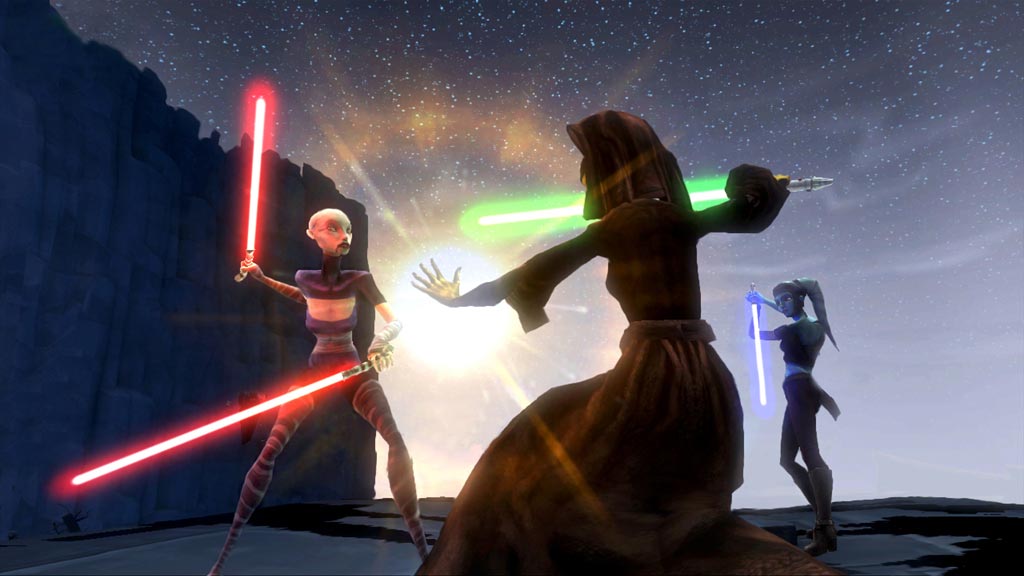 =========================================
The Clone Wars is in full swing! As a sign of goodwill towards the Republic, the criminal authority of the Hutt Jabba agrees to share information with the Jedi about the separatist smugglers operating on its territory. Rumors of war are spreading at an incredible speed, and Obi-Wan Kenobi sets off for Naboo to discuss troubling news with Senator Padme Amidala. At the same time, Anakin Skywalker and his Padawan Ahsoka Tano methodically destroy the remnants of the droid army on the recently liberated planet Rilot ... By choosing your hero - a Jedi or a clone soldier, the player will become a participant in a completely new story in the Star Wars universe, the events of which unfold in the scenery animated series and are the link between the first and second seasons. The world in a vast galaxy remains a ghostly dream. To lay down arms early and celebrate victory - the universe still needs heroes ready to fight hatred, meanness and treachery. You are needed! Star Wars The Clone Wars: Republic Heroes fills the gap between the first and second seasons of the animated series Star Wars. Clone Wars ”and allows you to turn from a viewer into a participant in space adventures. For the first time, you can get used to the image of your beloved Jedi Knight or a clone warrior - you can choose from well-known characters, for example, Anakin Skywalker, as well as new heroes, including Rex, the clone captain. After defending the good and justice, you will have to uncover the separatist conspiracy and return the world to the galaxy. With simple controls and content equally fun for players of all ages, Star Wars The Clone Wars: Republic Heroes brings together all generations of Star Wars fans.

• Jedi skill. Skillful lightsaber and acrobatic agility - the guarantee of victory over numerous enemies
• Clone weapons. An impressive arsenal of means to destroy the enemy - from a rocket launcher to a thermal detonator
• Strength of allies. All single missions can be completed in a team with a real partner, at any time by launching the joint game mode
• Events that were not in the cartoon. The game fills the gap between the first and second season of the animated series. With it, you better recognize a mysterious mercenary named Cad Bane and take part in the hunt for the insidious Kul Teska
• Play as your favorite Jedi! These include Anakin Skywalker, Obi-Wan Kenobi, Ahsoka Tano, Mace Windu and Keith Fisto
• Cut your way! Use the lightsaber and Jedi Force to make your way through the ranks of enemy droids and make incredible jumps, overcoming obstacles
• Become part of an elite clone squad. Destroy enemies with unprecedented firepower while controlling Commander Cody, Captain Rex and other fighters. Use rocket launchers, thermal detonators and other destructive weapons in the war against the droid army
• Earn points. For prize points you can develop a character and open various bonuses
• Fight together! Star Wars The Clone Wars: Republic Heroes can be played together - the game is great for joint combat