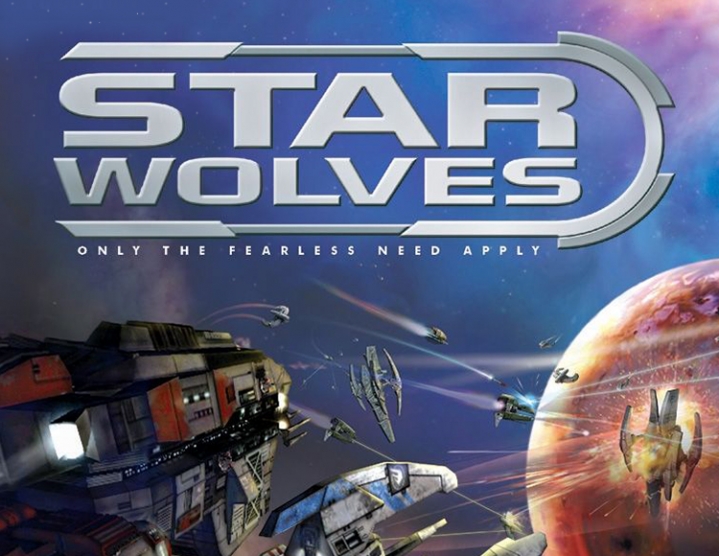 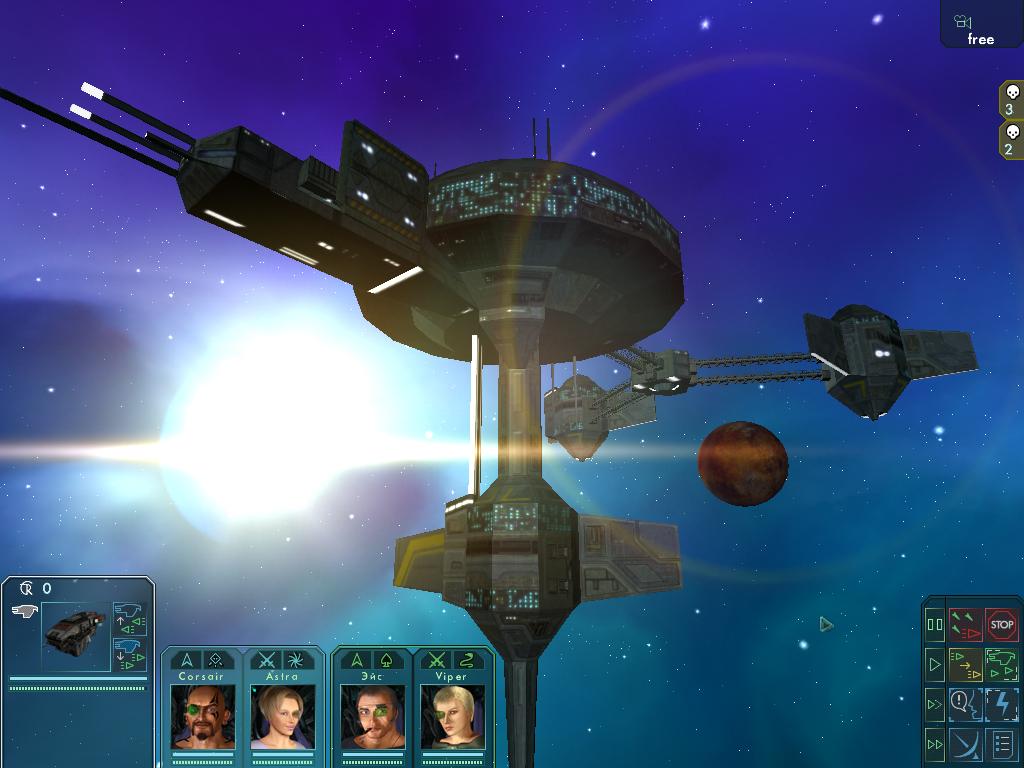 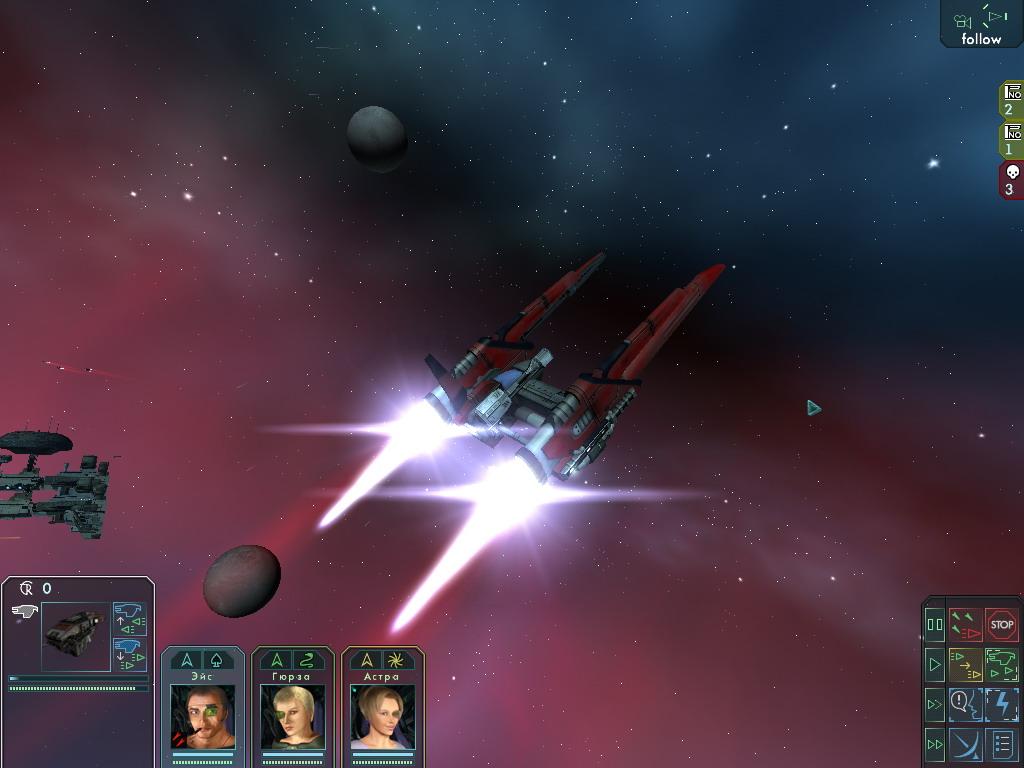 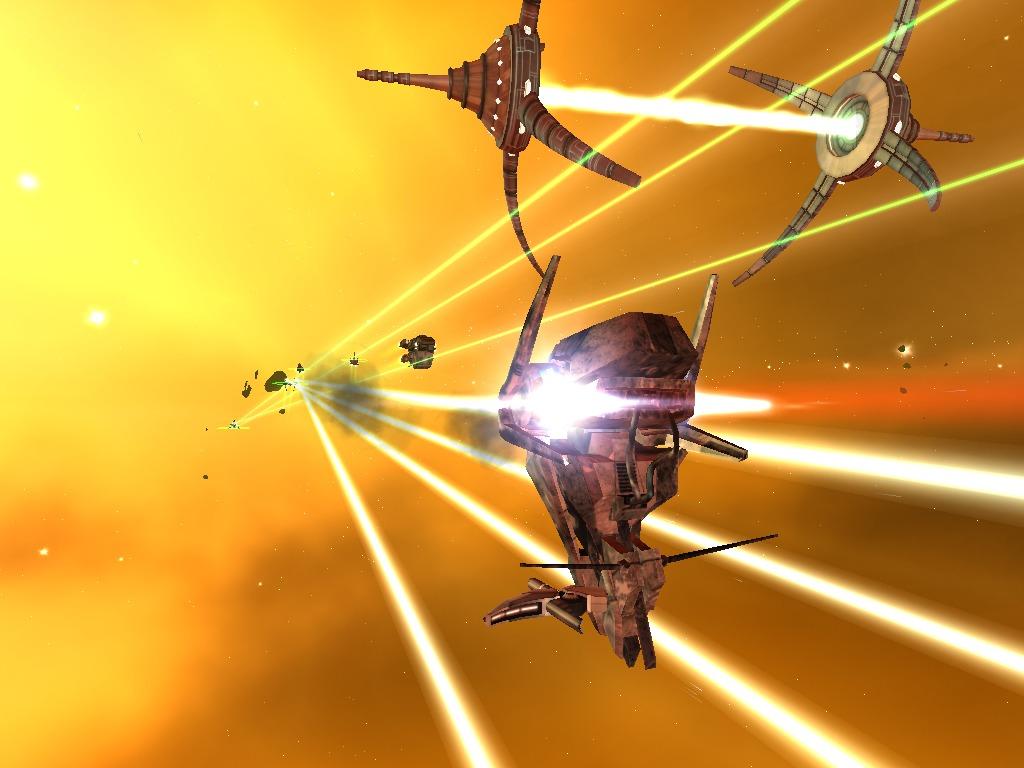 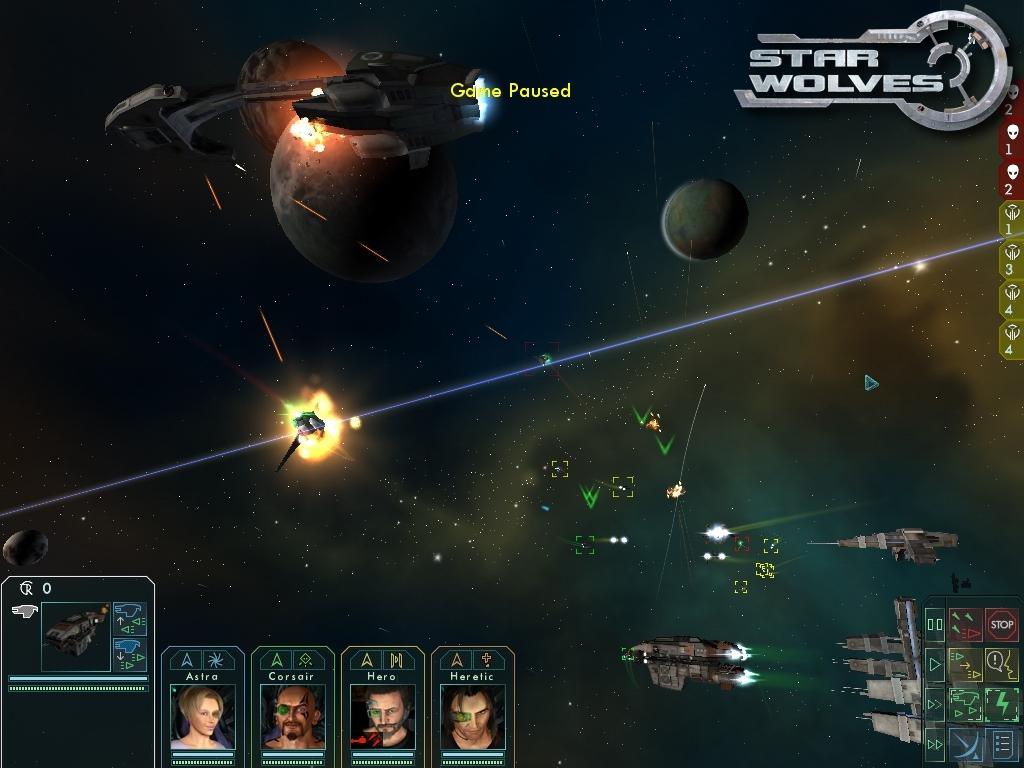 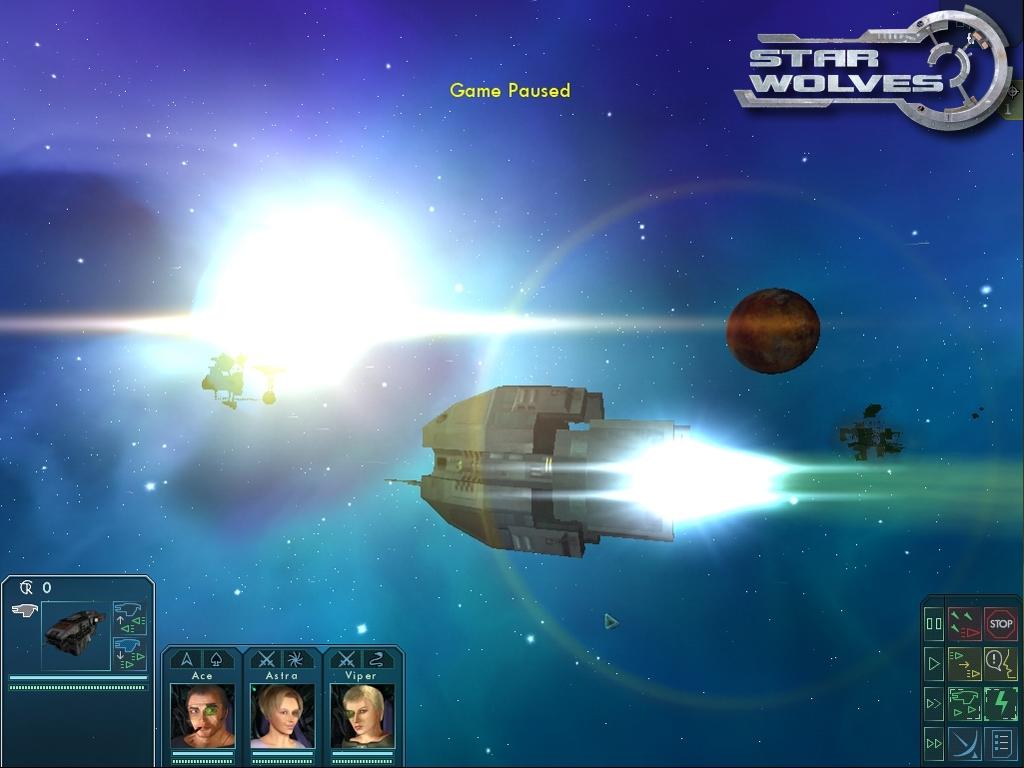 Description:
"Star wolves" - a three-dimensional space strategy in real time with elements of RPG. The game takes place in the distant future. In order to somehow fight piracy on transgalactic lines, humanity has legalized the institute of "bounty hunters" - mercenaries who own high-speed space fighters and are called upon to fight various criminals. It is in the role of such a mercenary player and comes into play, having at first only a small amount of money, a couple of ships and a lot of ambitions. In the process, the main character has to fight with pirates, guard merchant ships, participate in the hunt for the famous Red Corsair, cash in on the uranium fever, perform secret tasks, and even serve as an agent of the emperor. A player´s team can have up to six unique characters, each of which has its own appearance, voice, abilities and history. In the course of the game, the characteristics of the characters grow, new unique skills are added. In "Star wolves", battles are the battles of fighter units occurring in three-dimensional space, where the speed and maneuverability, the pilot´s experience and the force of guns win. The link of space fighters is an important element of gaming tactics. Assigning the leader of the link, the player is guided, basically, by his characteristics and abilities. It is equally important, in addition, to correctly pick up the slaves and ask them appropriate behavioral patterns of behavior. By giving new instructions to the slave during the battle, or even changing the leader, the player has the ability to fine tune the link depending on the number and type of enemies, the weapons they use, and available special equipment.