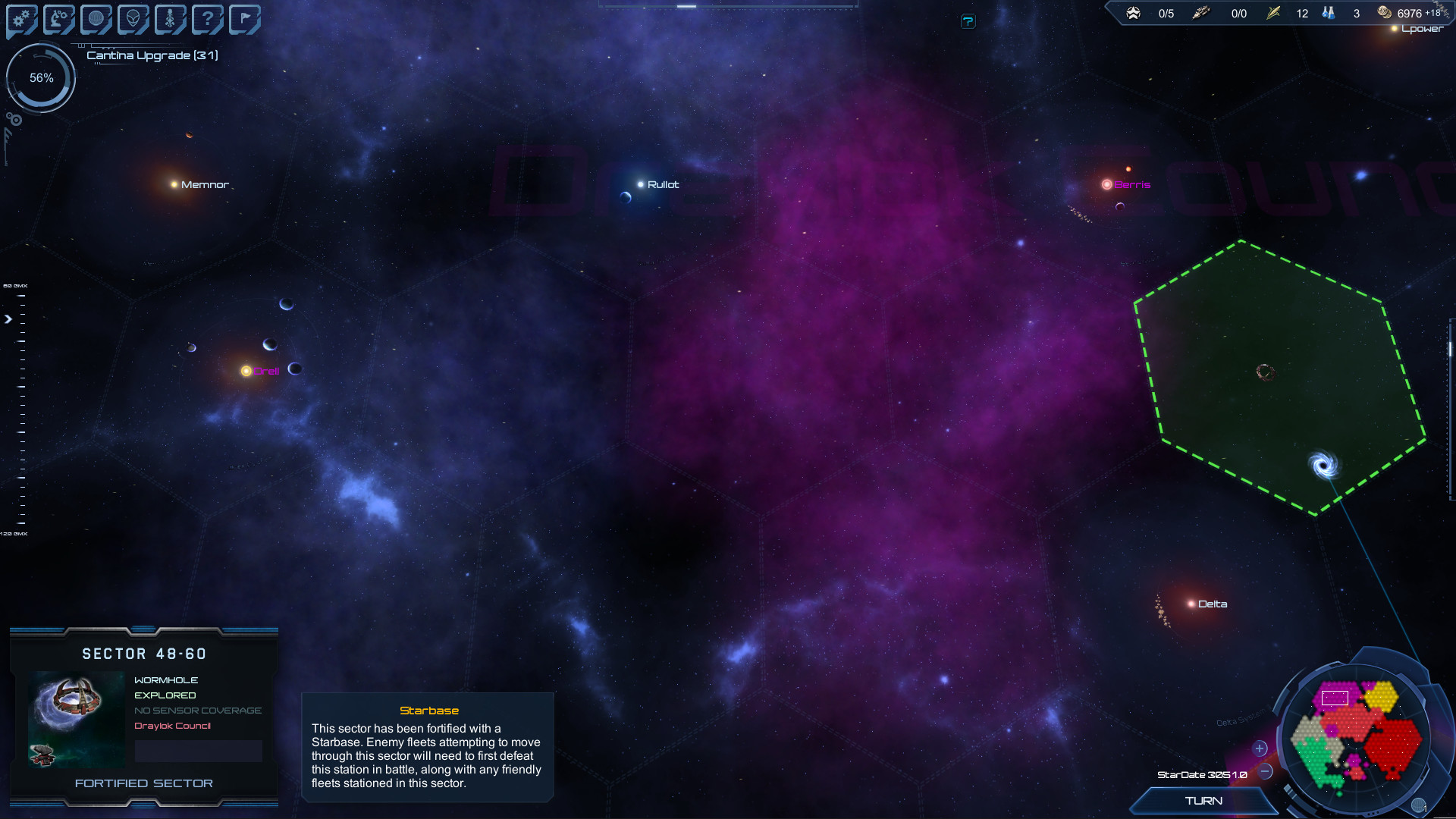 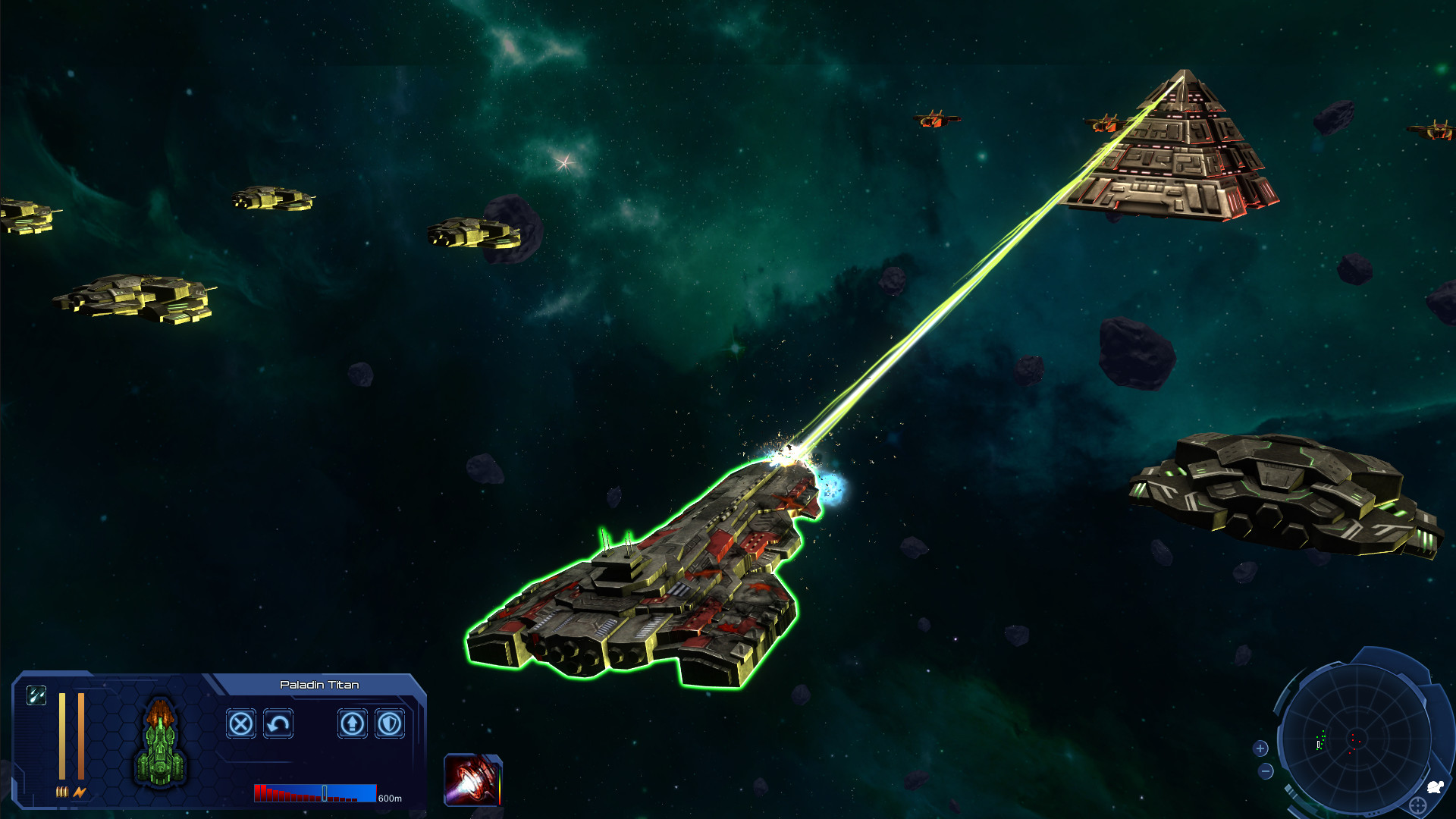 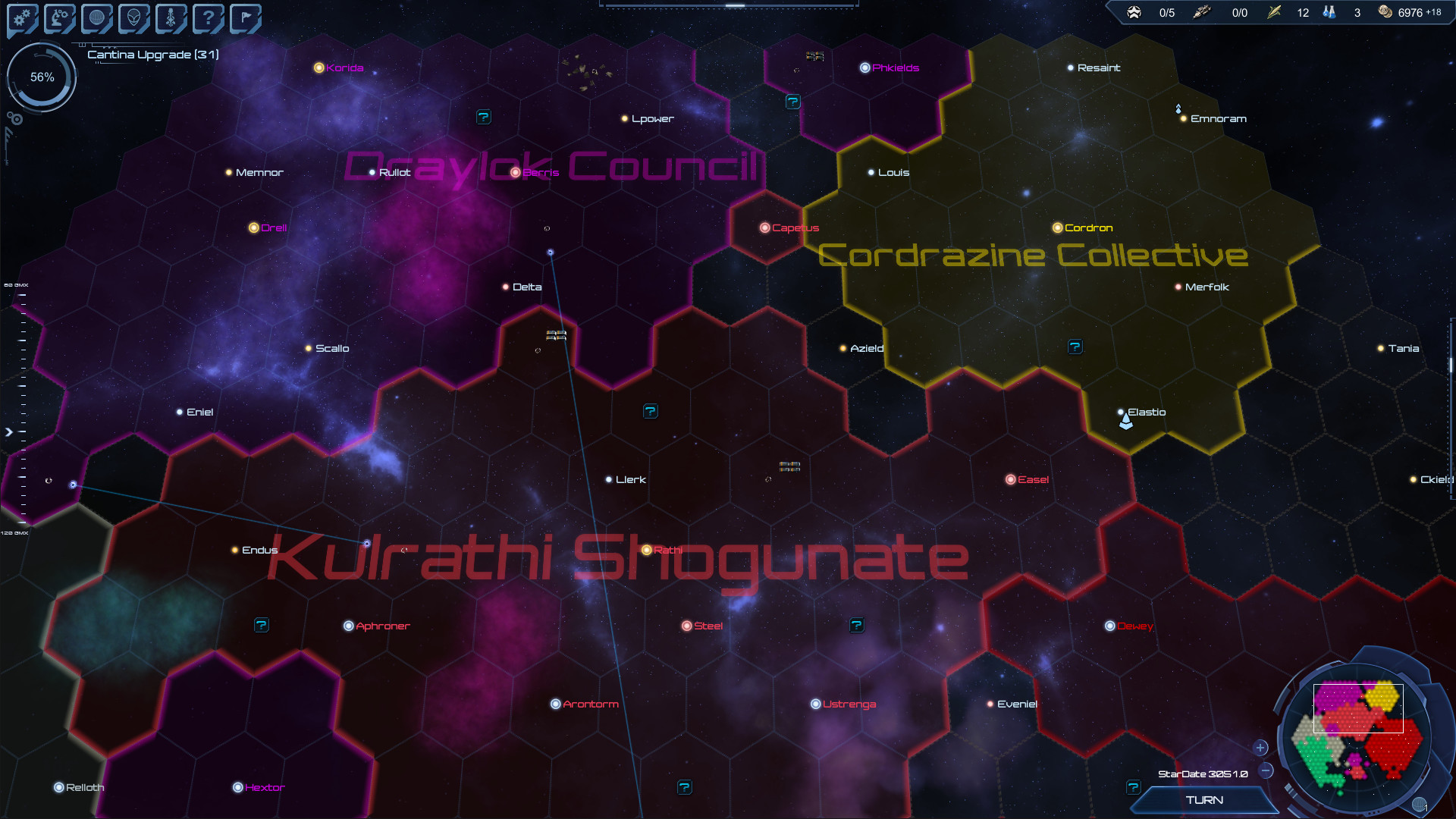 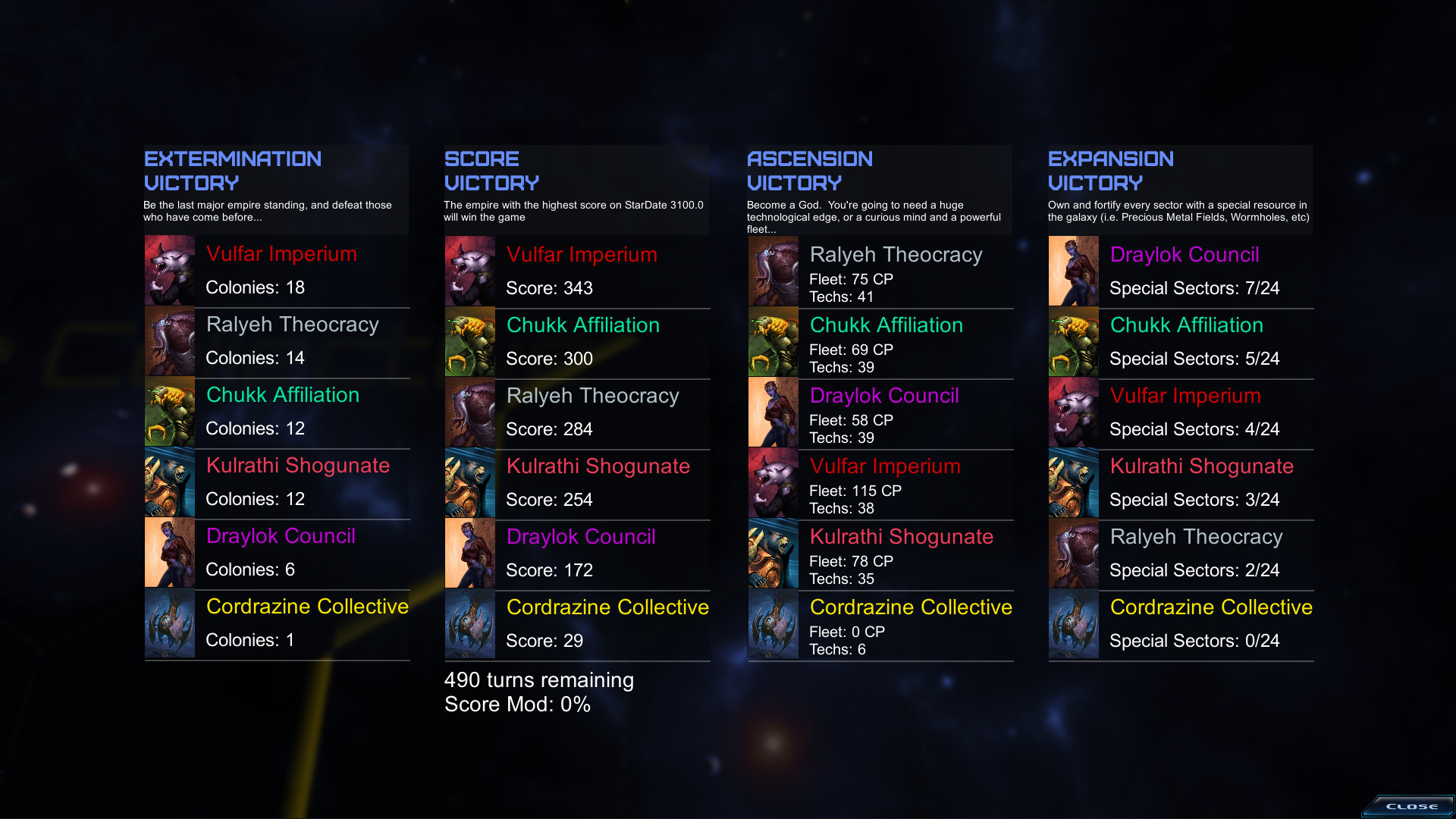 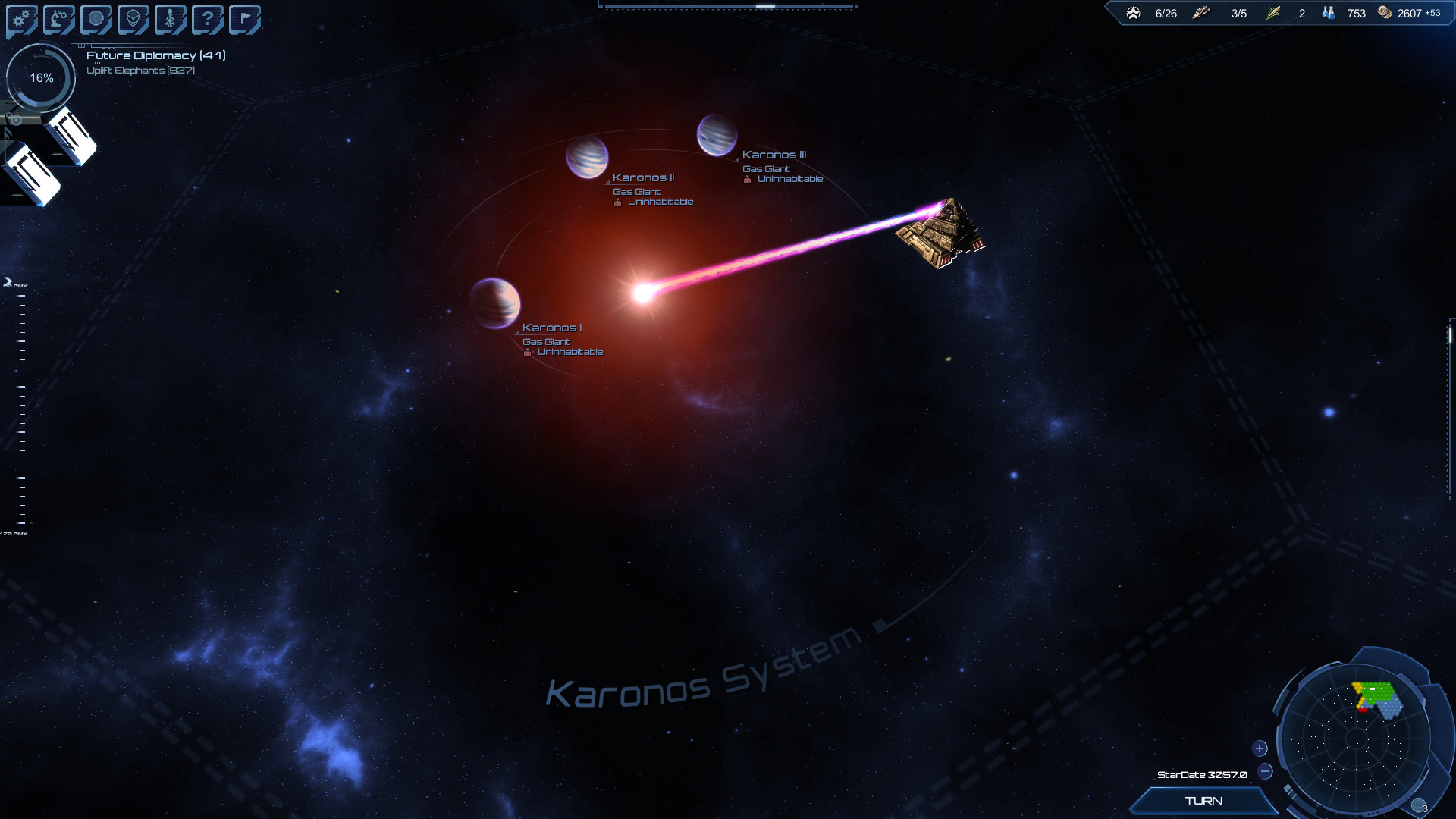 Do you want to buy this downloadable add-on? Well, then hold on! I do not know if you expected that this addition will turn out so cool. If you think you can handle such power, then meet an incredible new set of features and content for the award-winning galactic PC entertainment app - StarDrive 2. This baby takes the StarDrive 2 base game and rebuilds it, bringing major changes to the galaxy’s structure. First of all, the galaxy is now divided into six-sided sectors, which gives new resources, terrain features, close areas and causes for the genocide of the population of friendly planets. Now the mechanics of construction in deep space can strengthen the sectors of the combat stations, mining colonies, scientific stations and many others. Sectors are crammed with new anomalies that can be explored, tasks that can be opened, and dangers from which you can safely run away. "Zero Sector" now offers several new ways to win the game, including technological victory, victory in history and victory on points. The new victory screen shows how close you are to victory. To support the new mechanics, dozens of new technologies were added, and the modified AI will try to help the enemy defeat! Also in this add-on was the mechanics of the invasion of the planet. For the battle in story mode, the old three-dimensional combat system will be used, and the battles on the surface of the planets will now take several turns, which allows you - and AI - to gain superiority in space and gain a foothold on the besieged planet. Do you think we stopped at that? What is there! We also increased the maximum number of star systems from 100 to 200, while providing the opportunity to unscrew the maximum to the limits of your computer´s performance! All this and much more can be yours for only ten earth dollars, rounded to the appropriate psychologically attractive amount.

The technology of manufacture of labels on flowers