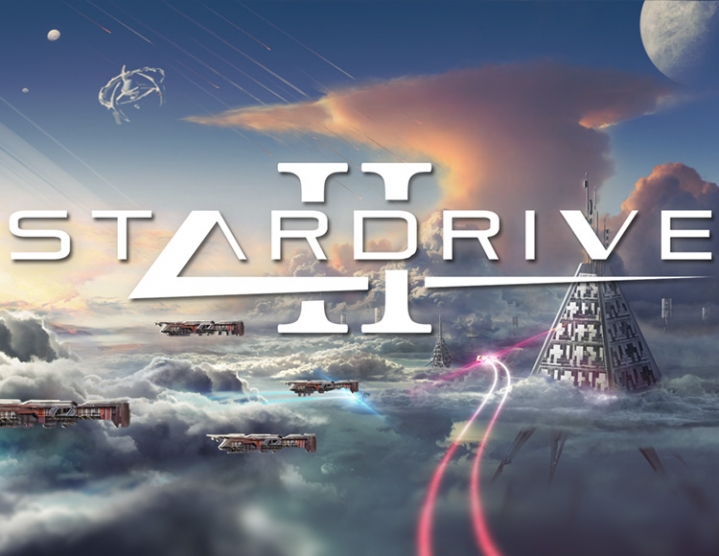 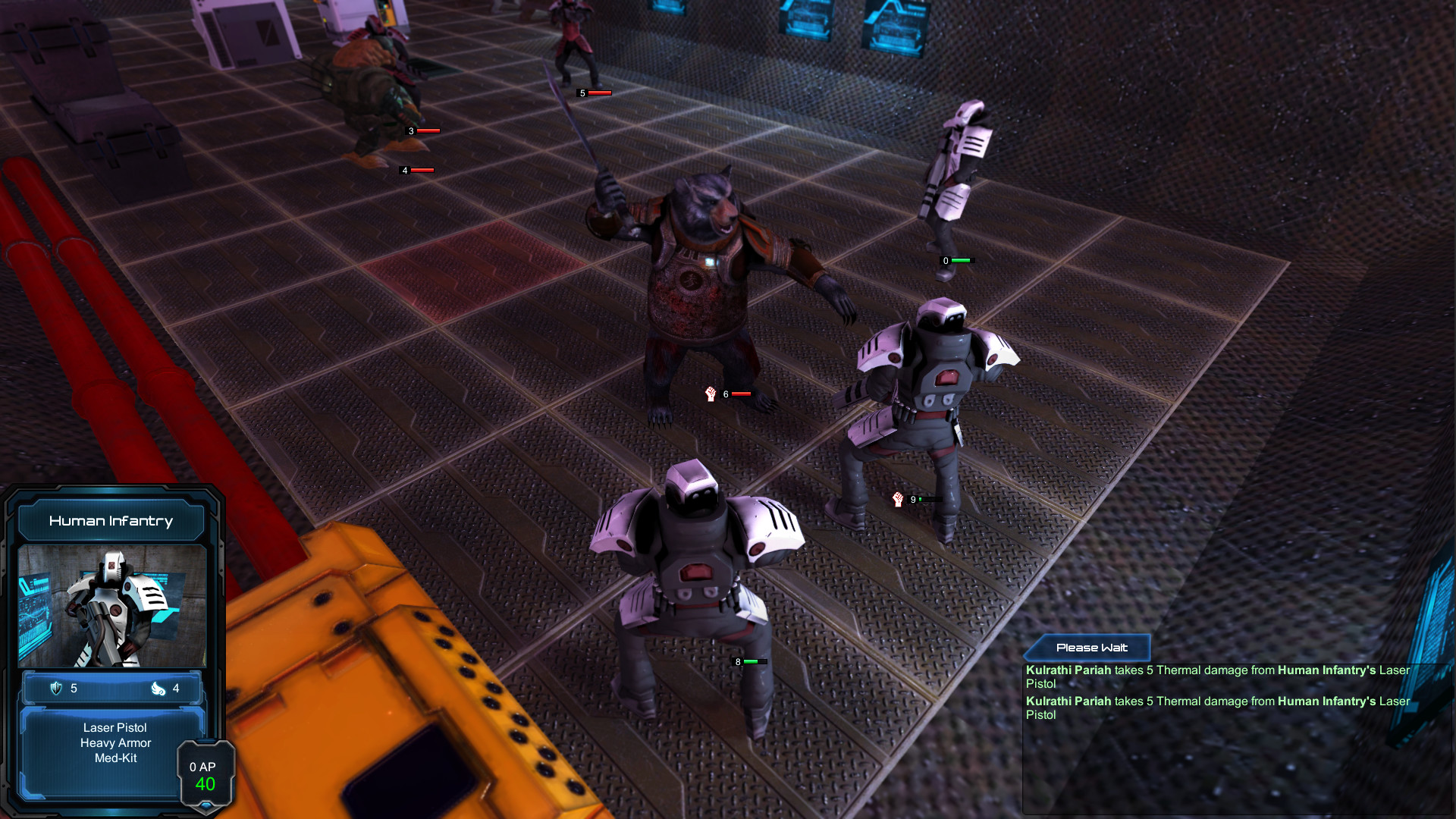 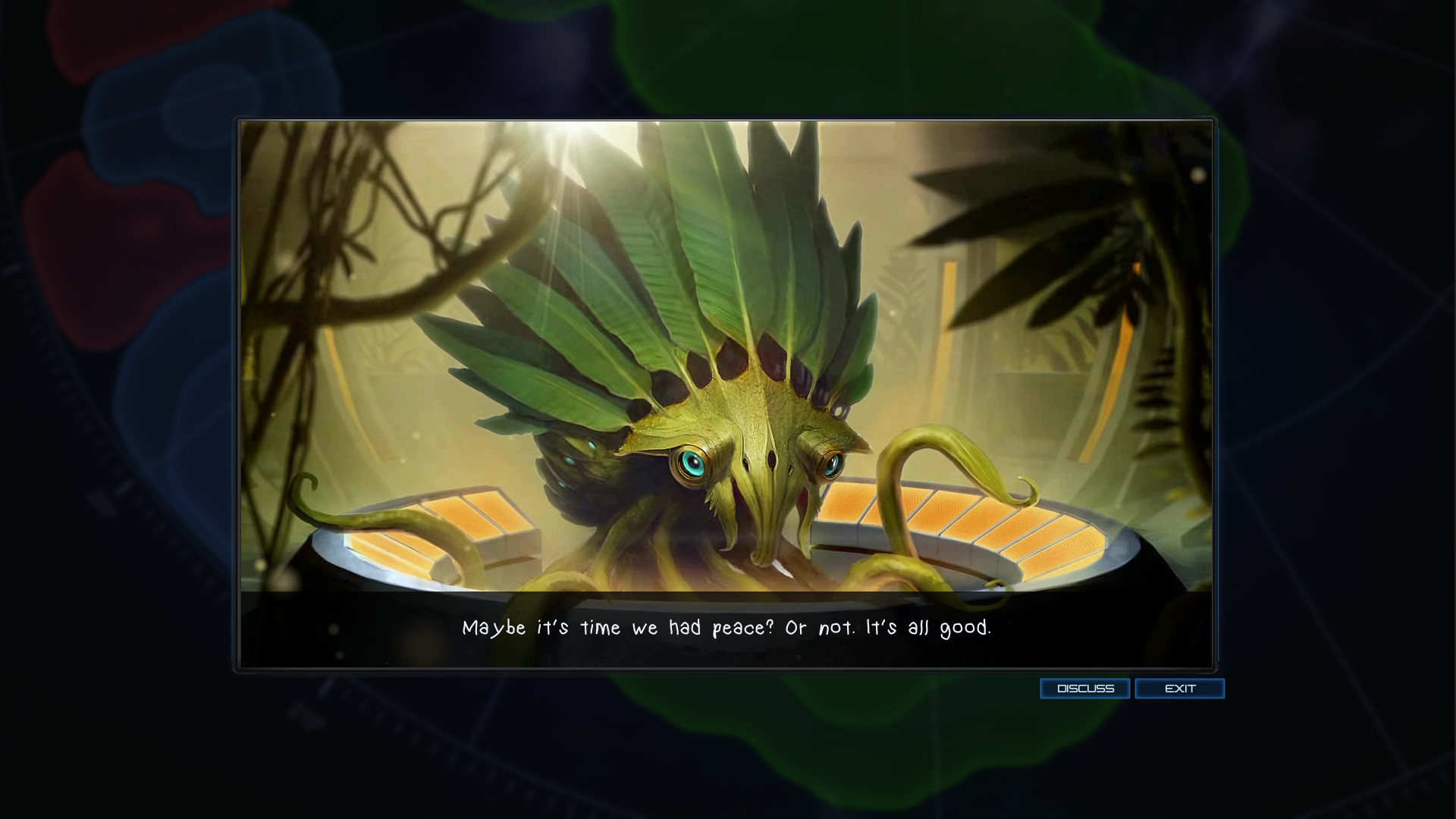 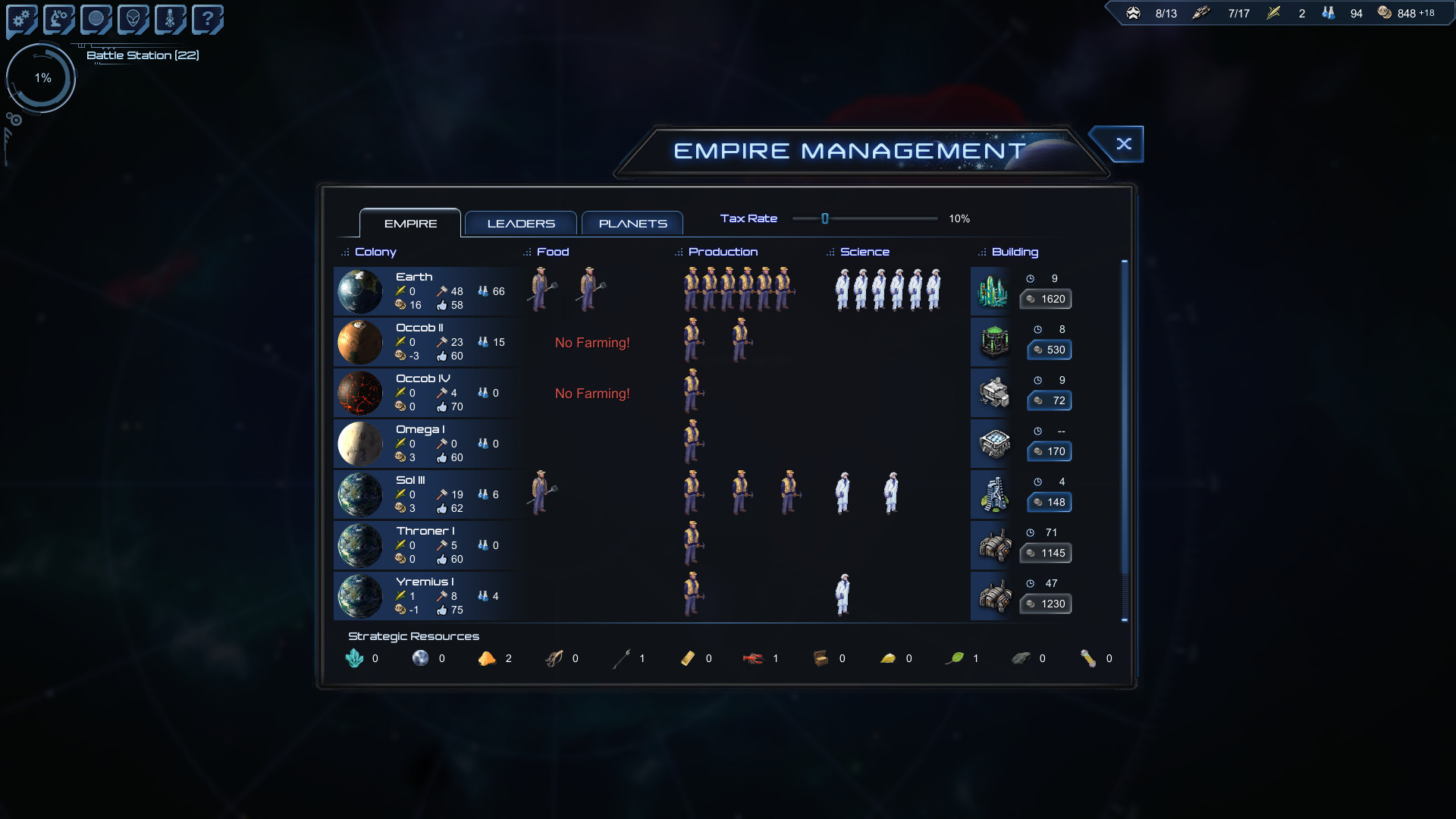 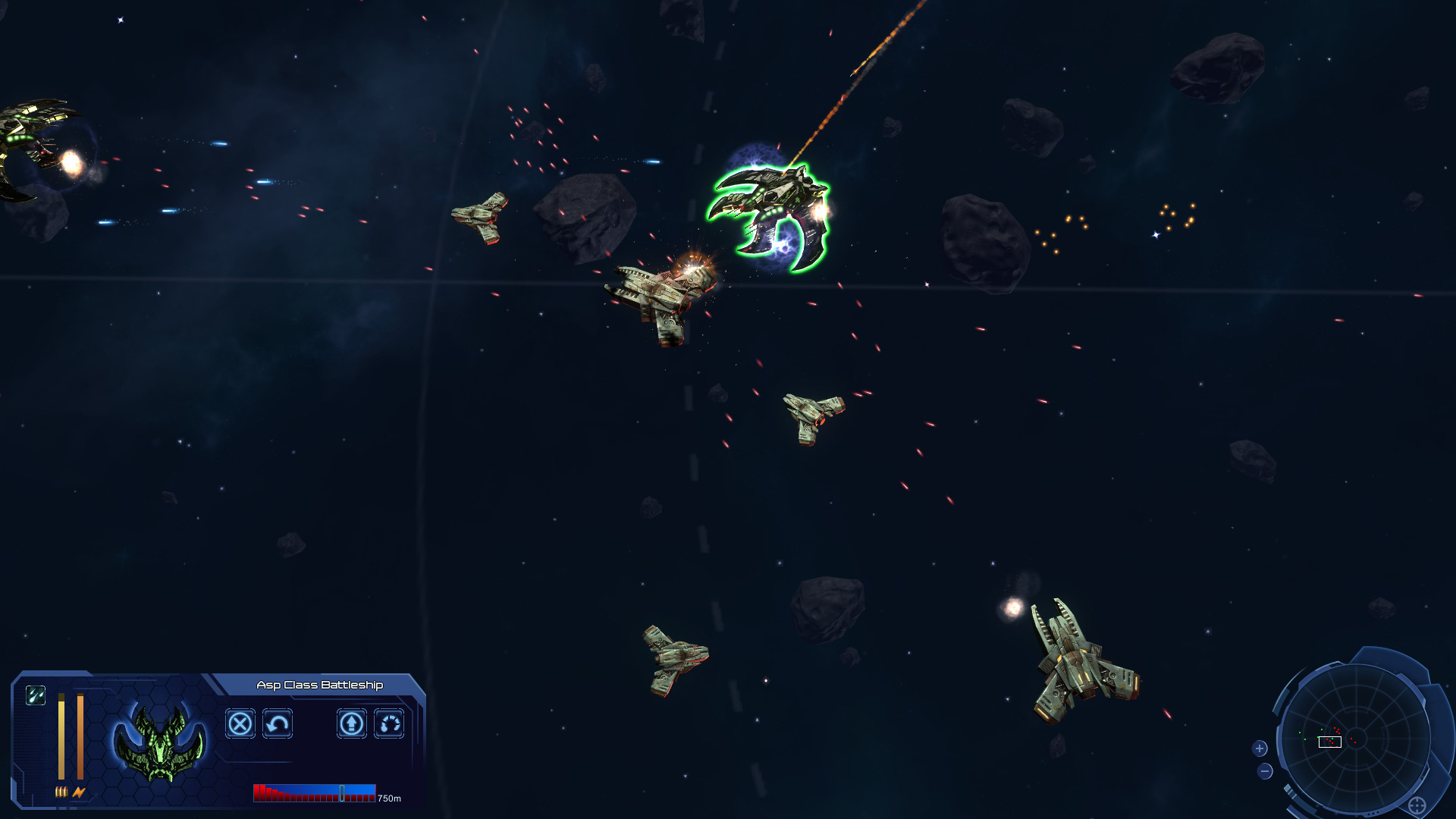 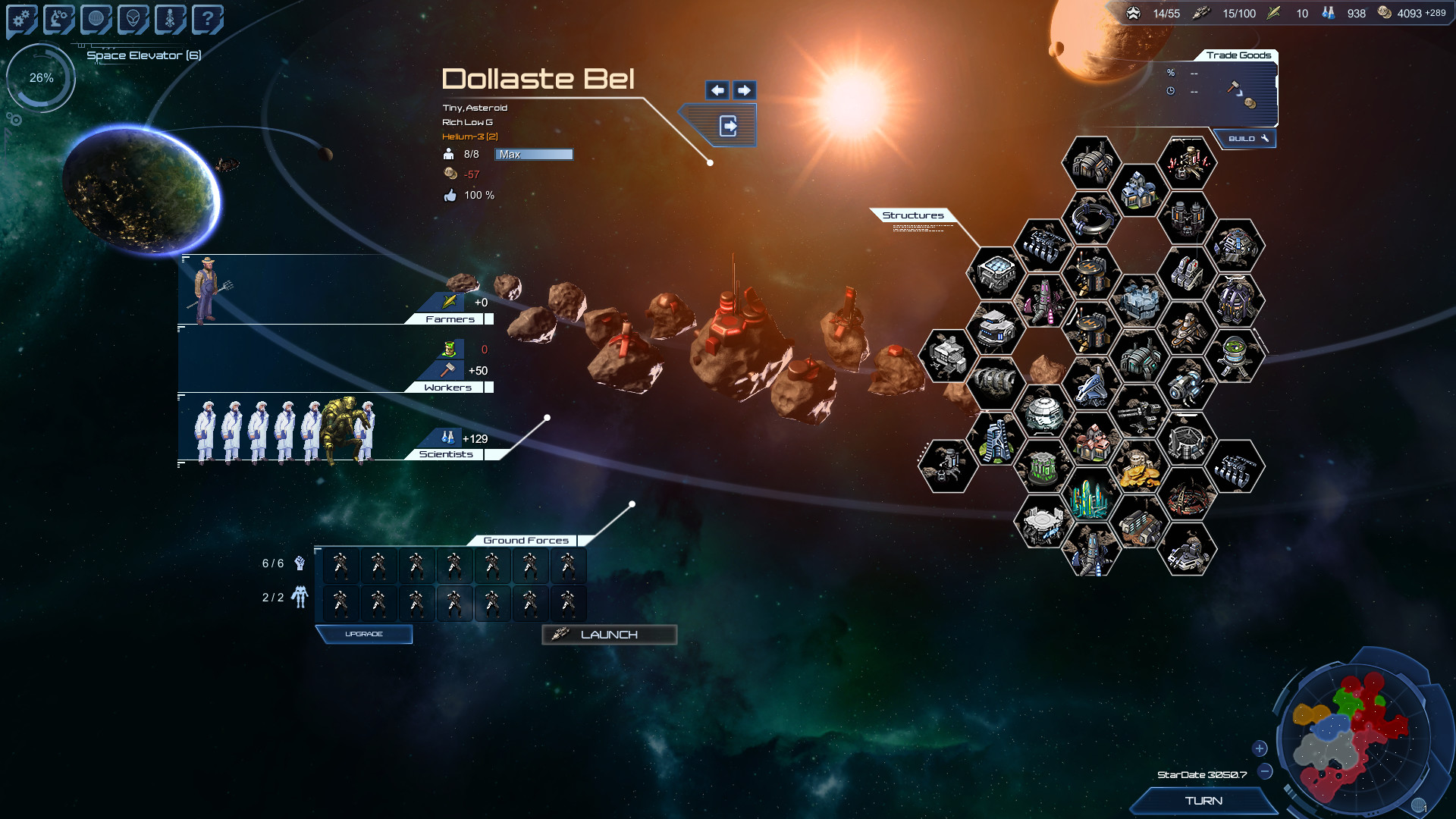 Description:
StarDrive 2 is an exciting and exciting sequel to StarDrive. The game mechanics of this long-awaited sequel are characterized by a step-by-step strategic structure that makes fights in real time incredibly spectacular. As the ruler of your race, you will lead your people to master the methodically generated galaxy, exploring it and leading to the greatness of your cosmic empire. Explore the planets, travel among the asteroid fields, overcome cosmic dangers and build relationships with other races in order to become the first. Develop diplomacy and espionage, make aliens friends, concluding promising trade agreements with them, or enemies who will try to wipe you off at any cost. Explore new technologies and design powerful warships to protect your interests. Explore the vast StarDrive universe, encountering dozens of anomalies, heroes and galactic mysteries that will prove that there are no two identical games. Features: Turn-based global strategy with real-time space battles and step-by-step battles on the surface of planets.
Step by step build an empire in an endless galaxy, inhabited by nine alien races and pirates, full of galactic knowledge and mysteries.
Hire unique heroes to control your worlds or command mighty fleets.
Settle the universe, colonize the planet, the moon, the asteroid belt, the gas giant and not only!
Explore hundreds of technologies, including those unique to your race. Discover other technologies during gaming events and exploring the galaxy.
Build the ships of your own design and enter them into battles in real time with stunning visual and sound effects.
Battle in the arena in fleeting battles against artful computer rivals. In this mode, you will receive rewards for winning wins, which will allow you to unlock new weapons, ship hulls and ship modules to upgrade existing ships and purchase new ones.