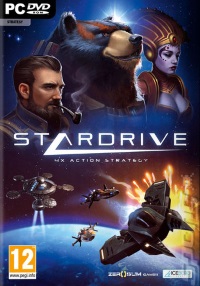 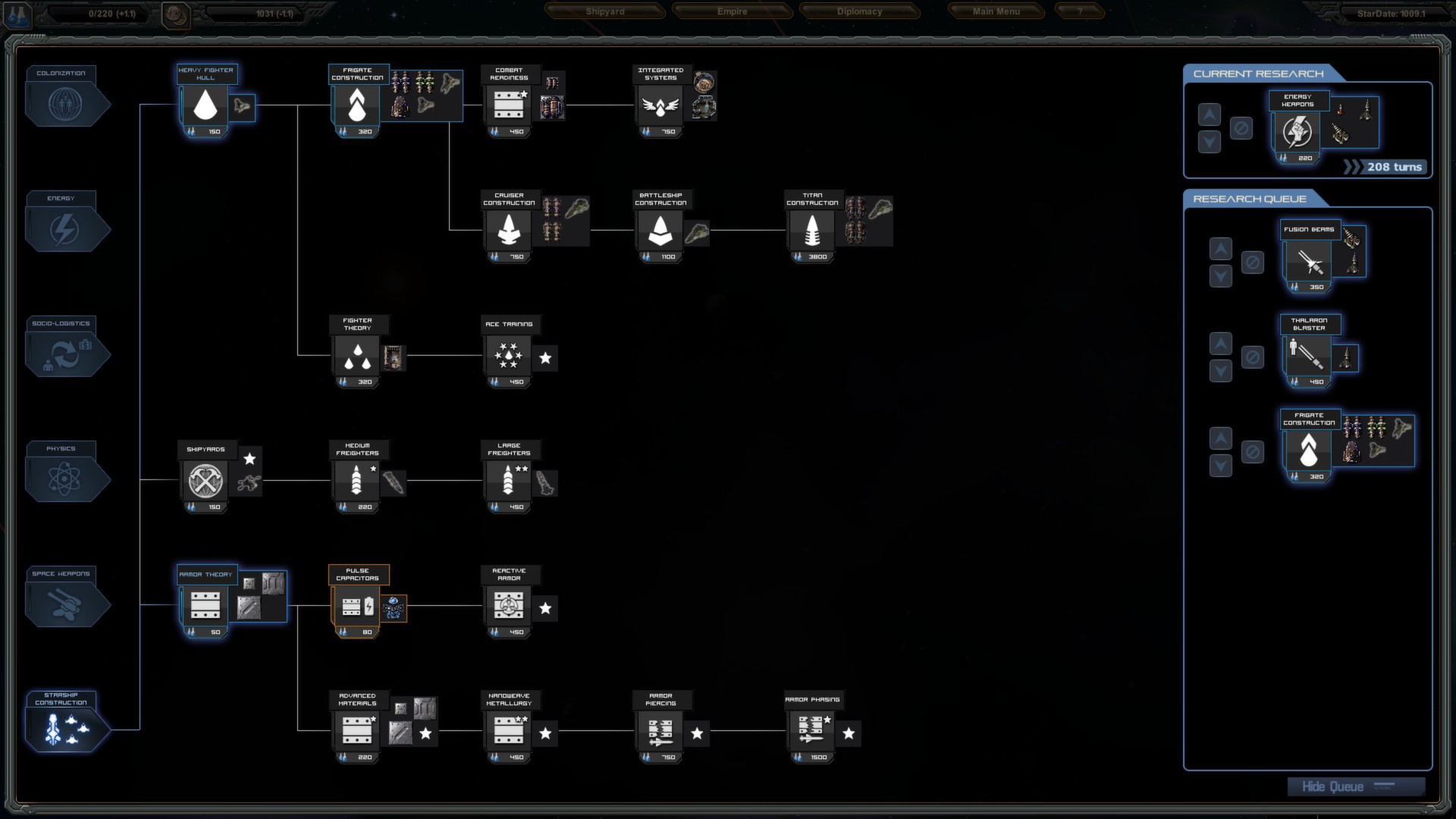 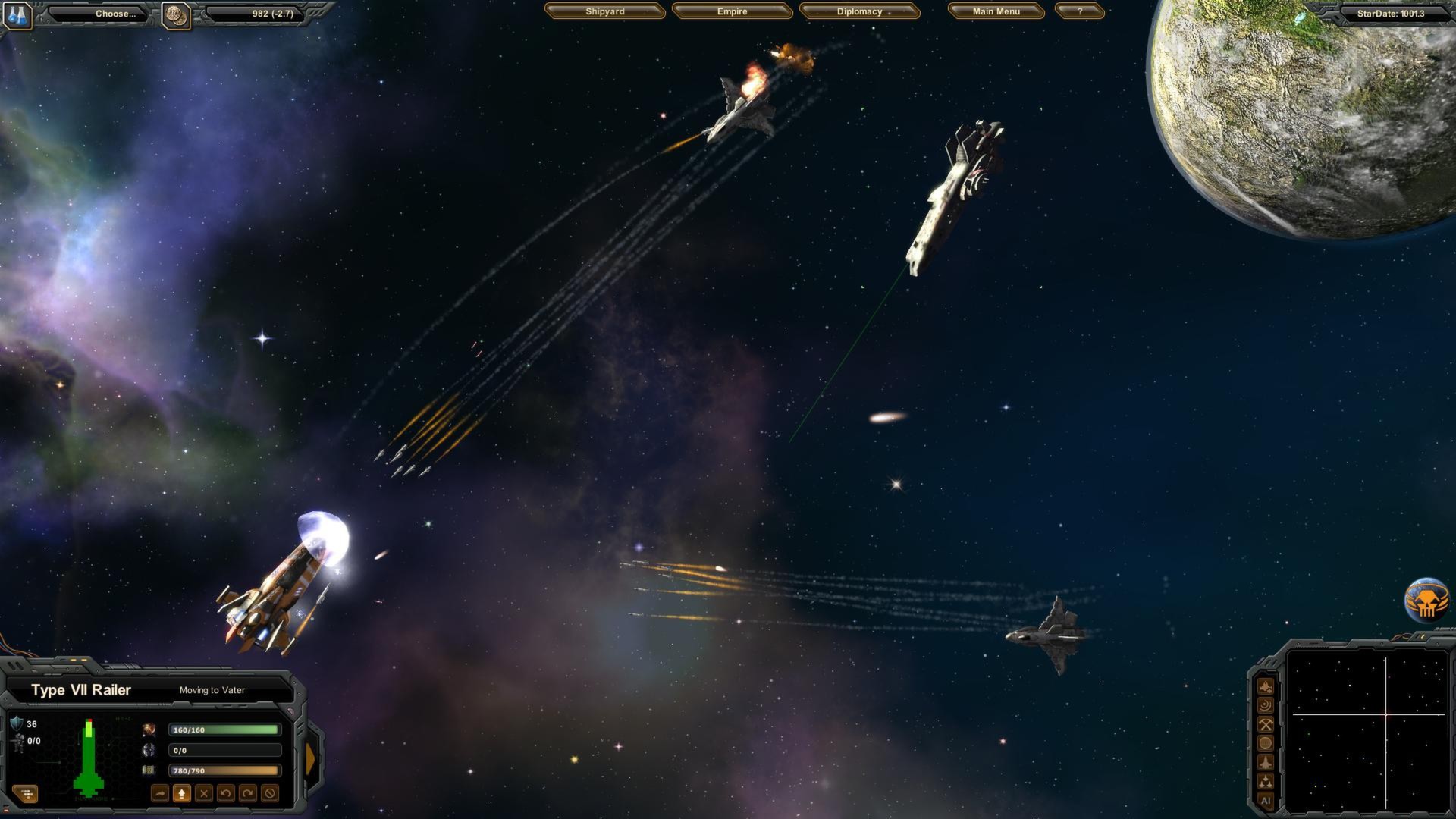 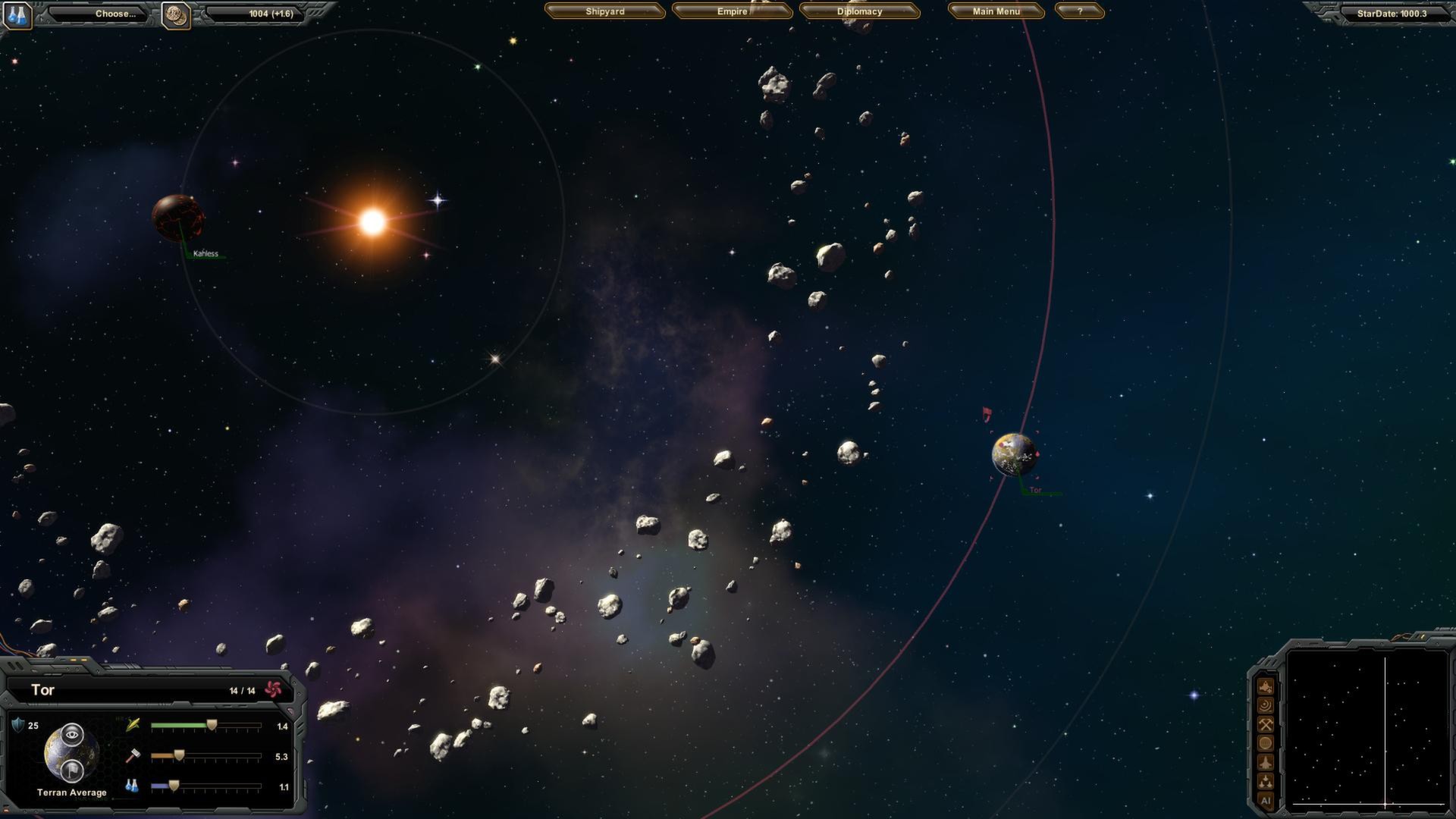 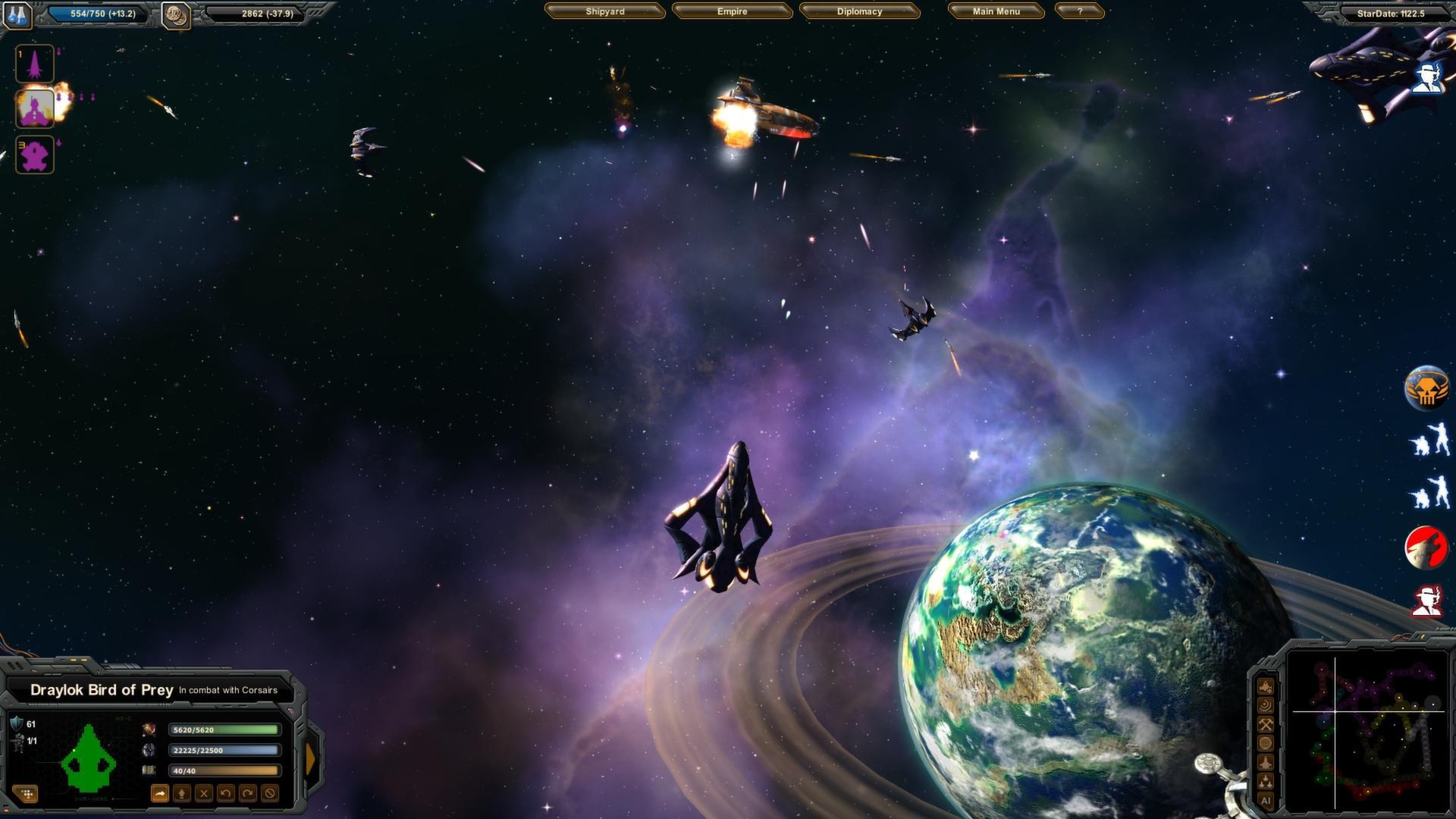 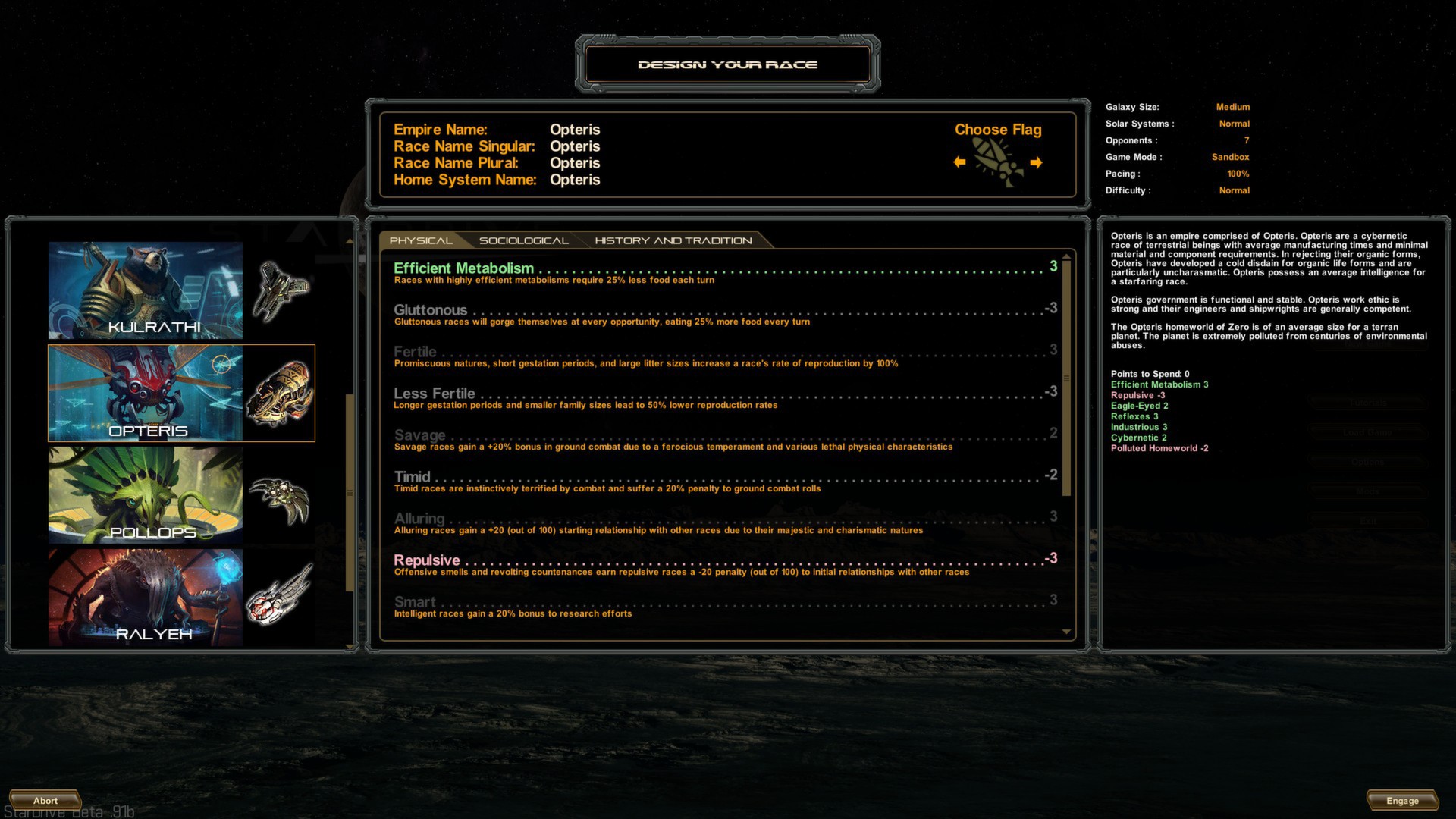 StarDrive - space 4X strategy, in which your main task - to build a powerful interstellar empire. Starting its development from one planet and a small number of space ships, you will have to explore the universe, discover new worlds, build new colonies, and also provide protection against the enemy. Use diplomacy or brute force, trade, espionage or scientific research, enter into alliances or make enemies - which way to go to galactic domination, you decide. A feature of StarDrive is the ability to create ships of their own design and tactical combat system. Thanks to the detailed customization system of starships, it is possible to install certain modules in different parts of the hull, which directly affects the available tactical maneuvers in battle. During a space battle, the armor of each individual side of the ship is taken into account, smaller ships can hide in the protective fields of the mother ship, and the correct use of jump engines will help to carry out lightning attacks and in time take away the flotilla from enemy fire.

The script Wap - dating on files