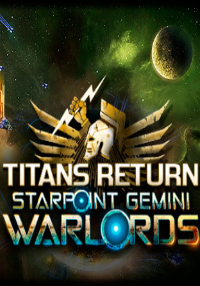 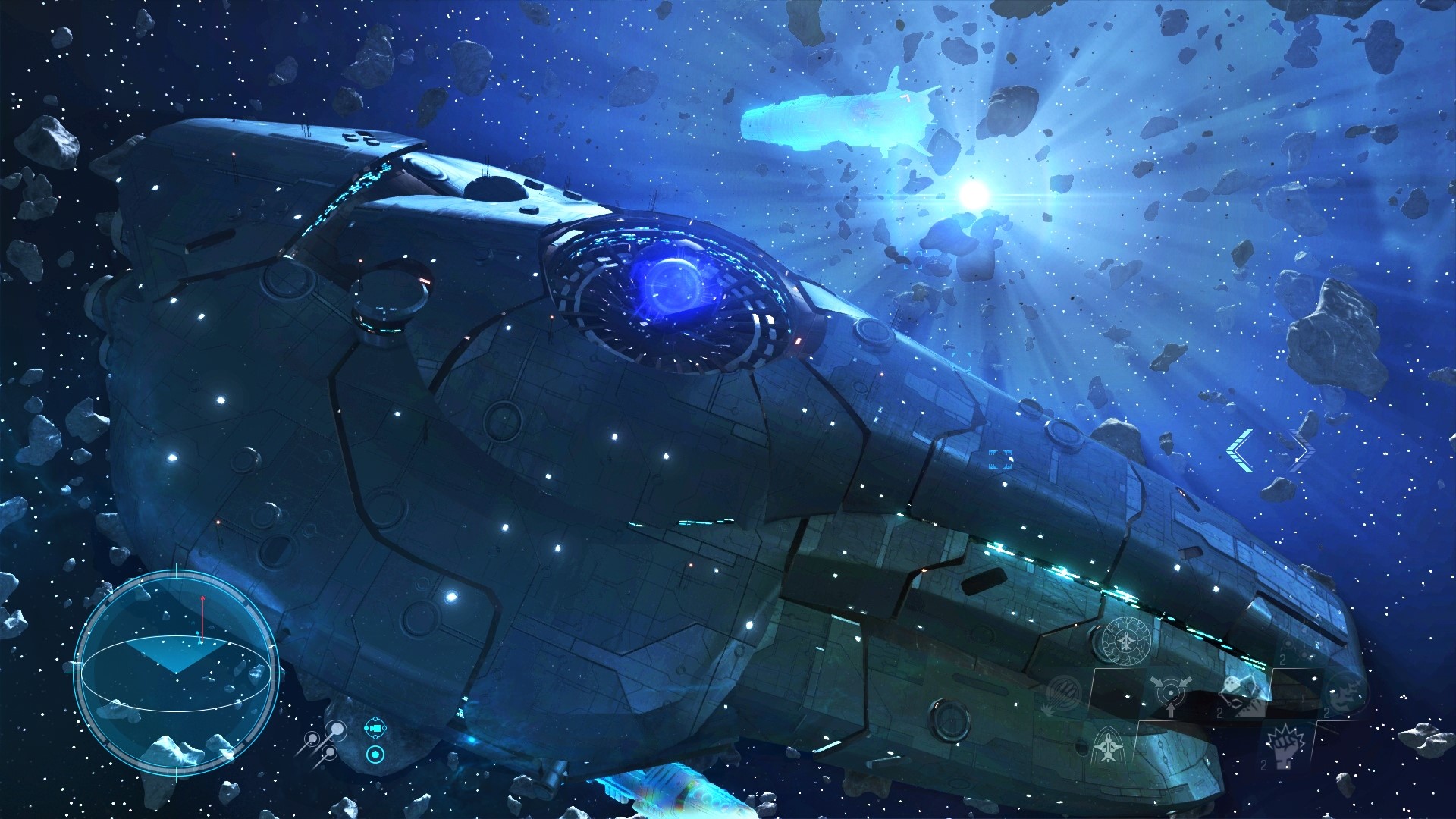 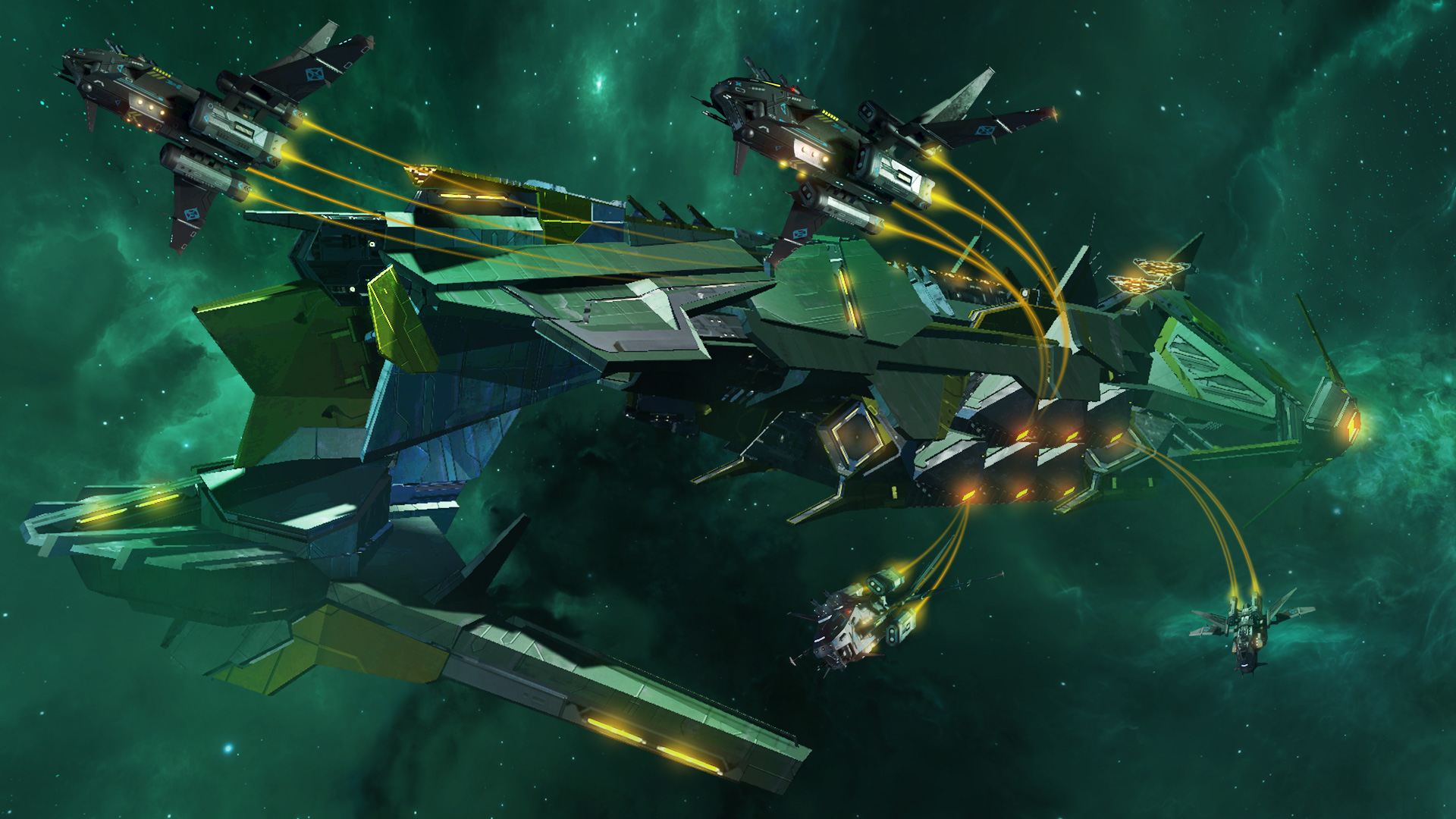 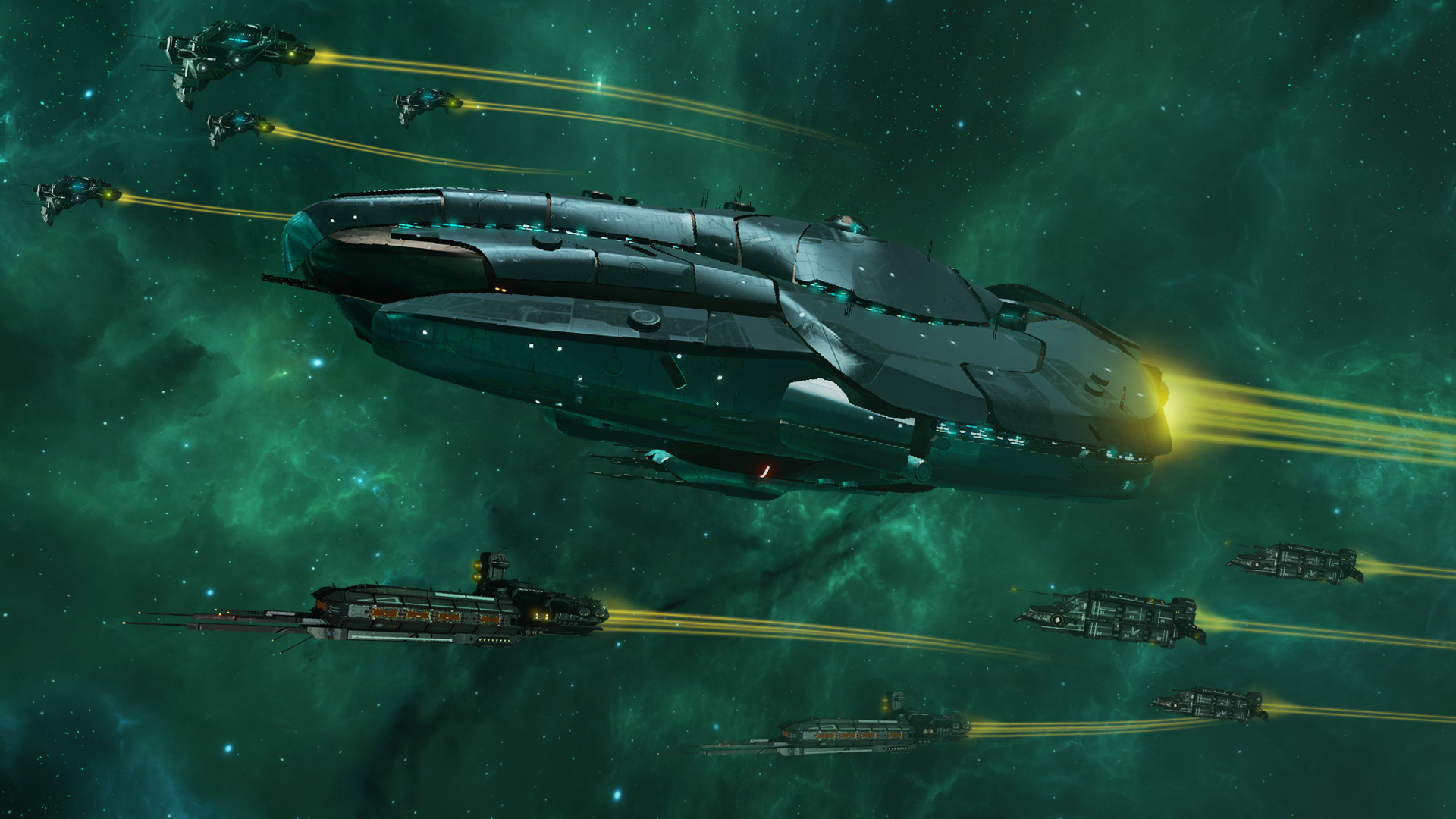 To start the required Steam version of the game Starpoint Gemini Warlords.Prepare to flash from the past! The Titans once ruled Gemini, and now the time has come for new conquests. Gemini is waiting for the Concord expansion and the system at first glance is divided into civil strife. But is everything really so? Discover the mystery around the Titans and their new appearance. Explore key events from the history of Gemini and personally deal with the consequences. With the development of new technologies, the former size of the Titans became very common, which led to the removal of their class and rebranding in current versions of battleships, dreadnoughts and carriers. But the time has come for the Titans to rule Gemini again. Foreign technology allows us to make another jump in size and power, so it is time for the Titans to regain their rightful place.

MAIN FEATURES
New storyline
Three new ships of Titan: Resistance, Legion and Juggernout
New mechanics capture in the storyline
Control Titan class ships in a campaign or free scenario.
New Free Script for Direct Content Sharpened under the Titans
The unique "higher aura" - the passive capabilities of each Titan ship
Show your acquired Titans in Concordia with the system of Titan Trophies

INITIAL CONDITIONS
Grab an area that has a star point and two Gemini stars, or expand the territories inside Gemini. An additional condition of the campaign scenario is the end of the Campaign.