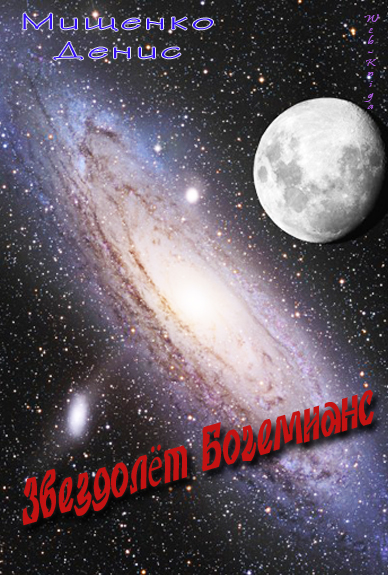 There has come to the end of the 27th century world where technology reached the top of its development and actually began to address the question: not whether people live alone in the cosmos? If they live alone, they have nothing to fear, no they will not attack, but if you are not alone, you need to prepare for a possible meeting, which will not be able to negotiate with the representatives of other civilizations. Earthlings have developed technologies that, in their opinion, had to help them in a possible war with the aliens, in case they will be hostile. Kramkin, starship captain Bohemians, stubbornly wants to establish friendly relations with all civilizations, which he met, exploring space.