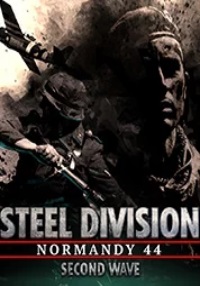 INFORMATION ABOUT ADDITION
Second Wave is the first divisional supplement to the Steel Division: Normandy 44, expanding your tactical capabilities to dominate the enemy during the landing of Allied forces in Normandy. Take under your command 4 new units: the 4th US Armored Division, the British Commando Brigade, the 9th German Panzer Division and the 16th Luftwaffe Division, each of which gives its own charm to the game.

Introduce into battle 35 new combat units, including the famous tank destroyer M18 Hellcat. Use the new air artillery observer Storch to spot enemy units and bring down the hellfire on them.