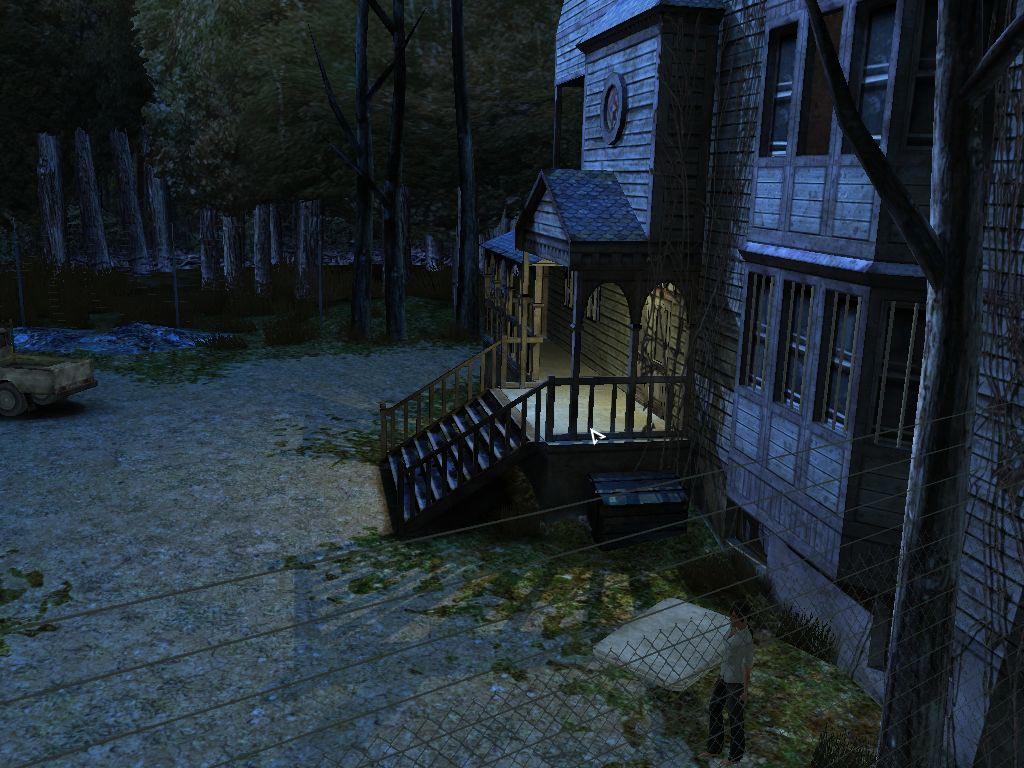 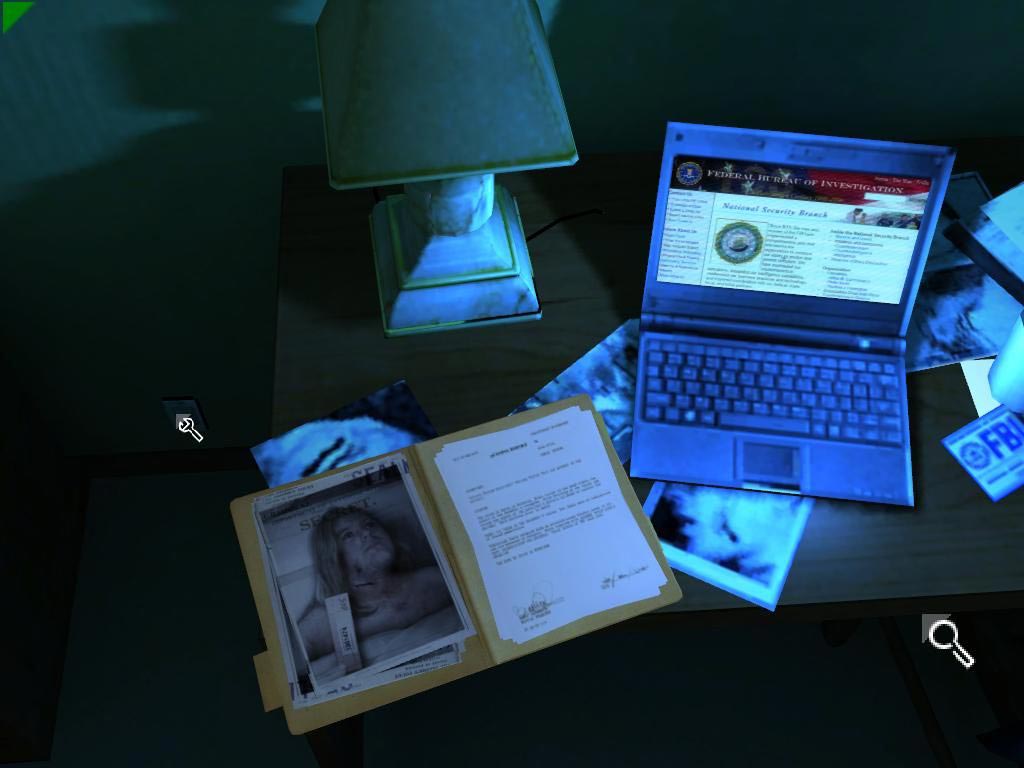 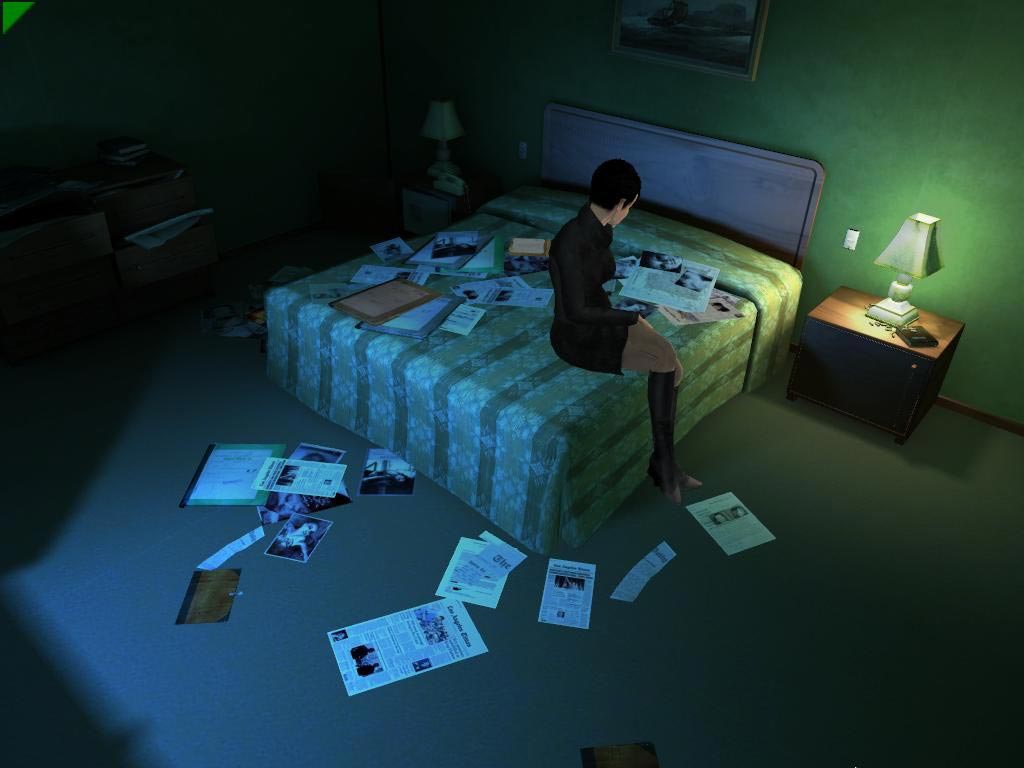 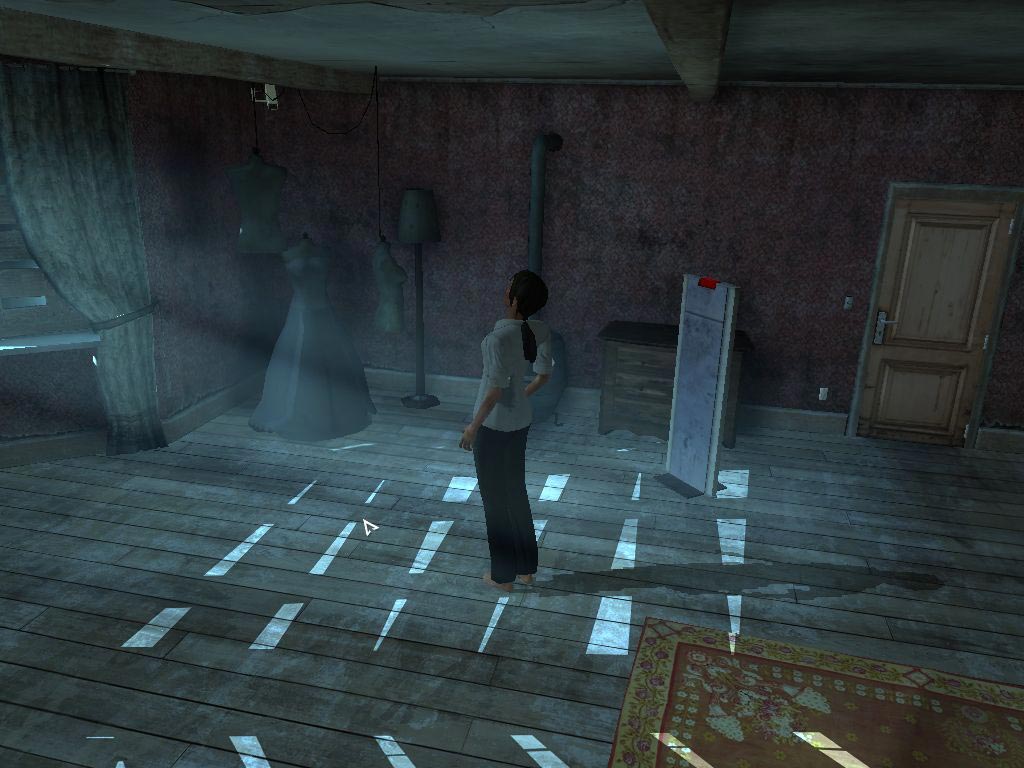 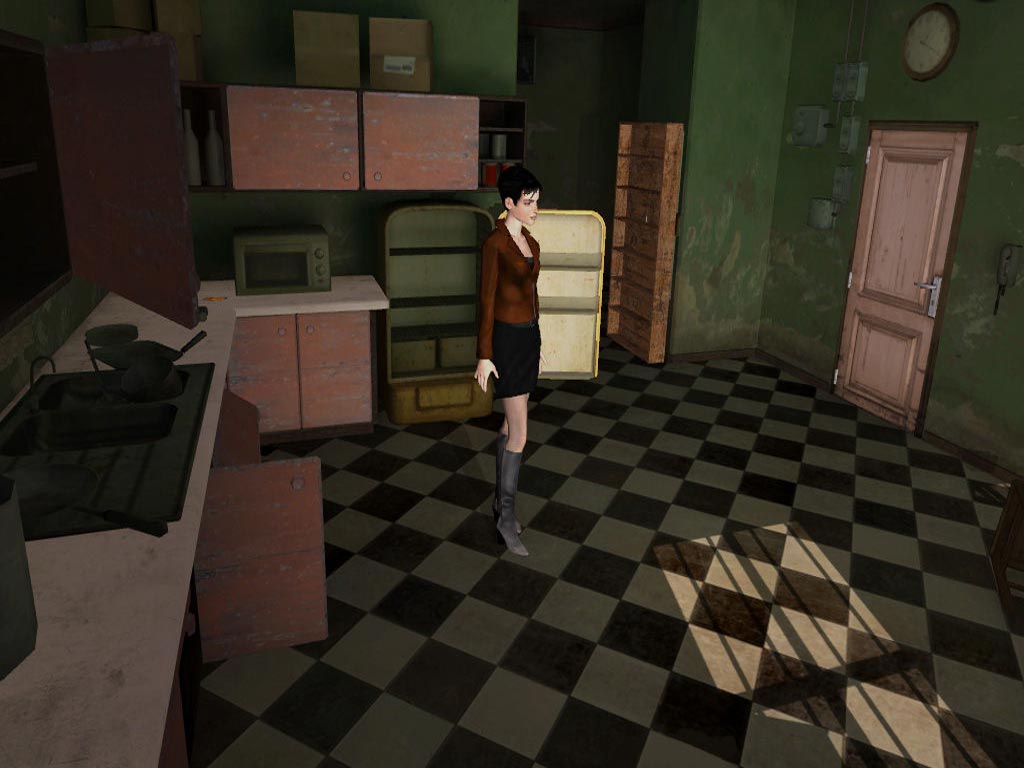 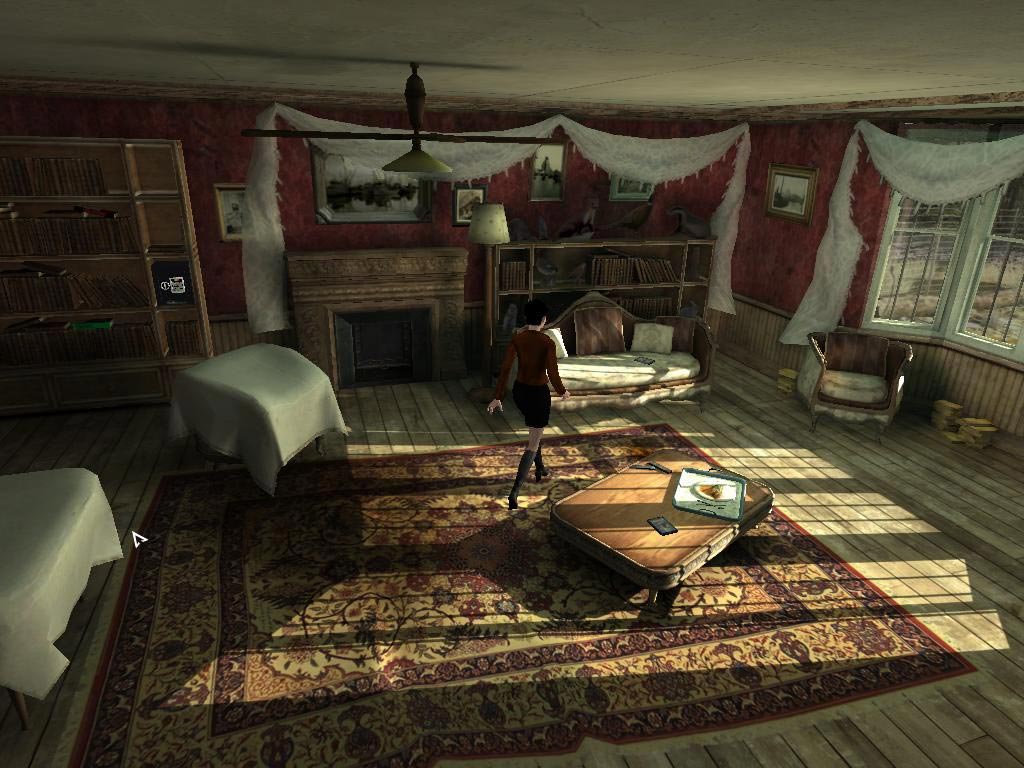 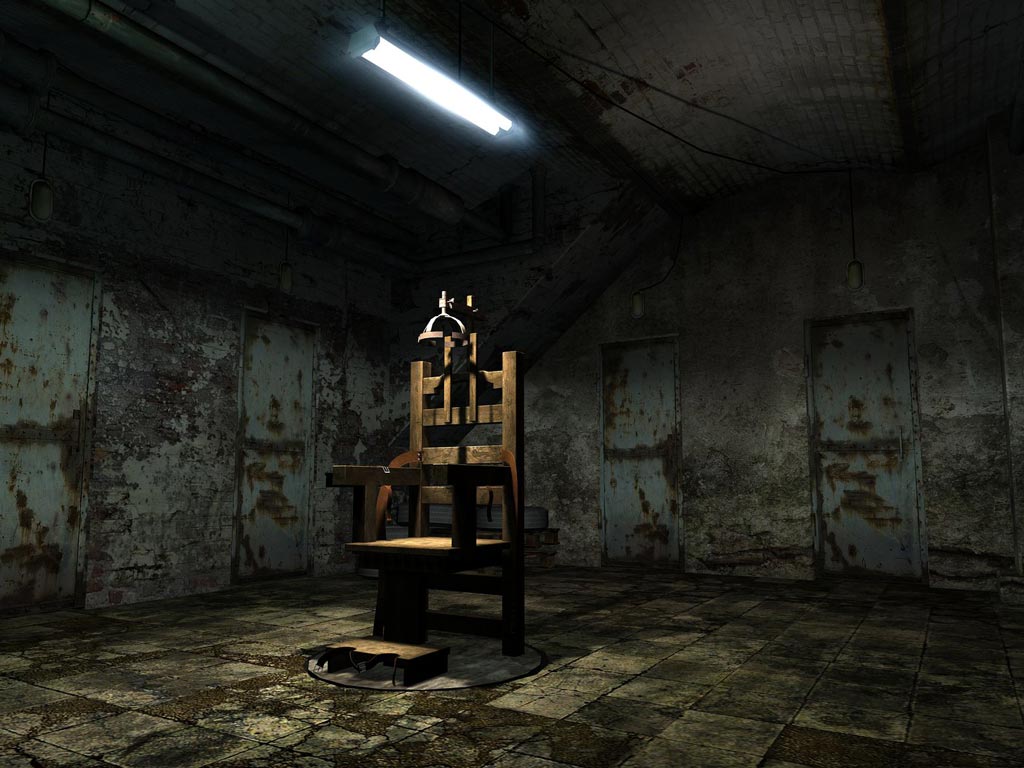 =======================================
Autumn 2008. FBI agent Victoria McPherson is sent to Maine to investigate the murder of Audrey Dannigen. Photos from the crime scene leave no doubt - the maniac, known as the "East Coast Executioner", again began to collect a bloody harvest. The murderer was not too lazy to thoroughly wash the corpse; no evidence was found at the autopsy. The offender again did not make a single mistake ... Back at the hotel, Victoria sees a report from Paloma Hernandez, a journalist writing about every crime of a maniac. She criticizes the work of the FBI and agent MacPherson personally for the lack of visible progress in the investigation. That same evening, Victoria receives a call from Hernandez. The journalist talks about some evidence that points to the killer, and asks for an immediate meeting. Victoria refuses, and soon Palom is kidnapped ... East Coast executioner received a new victim for his sophisticated game.

• Continuation of the game Still Life - one of the most popular detective projects of recent years
• The game universe is worked out to the smallest details - you will not for a minute leave the feeling of reality of what is happening!
• Challenging nontrivial puzzles
• The two main characters - a look from two points of view on the history of the crimes of one maniac