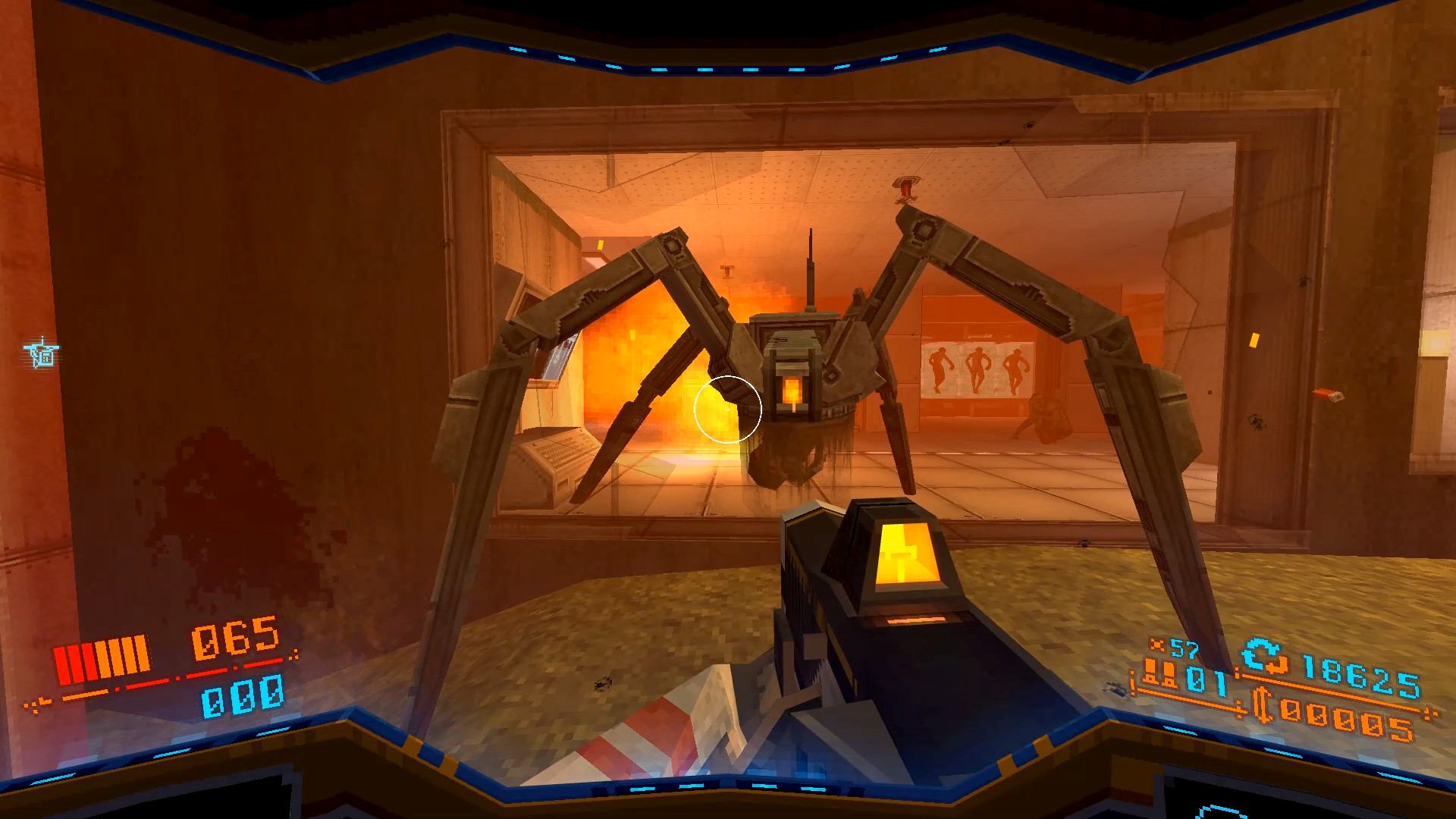 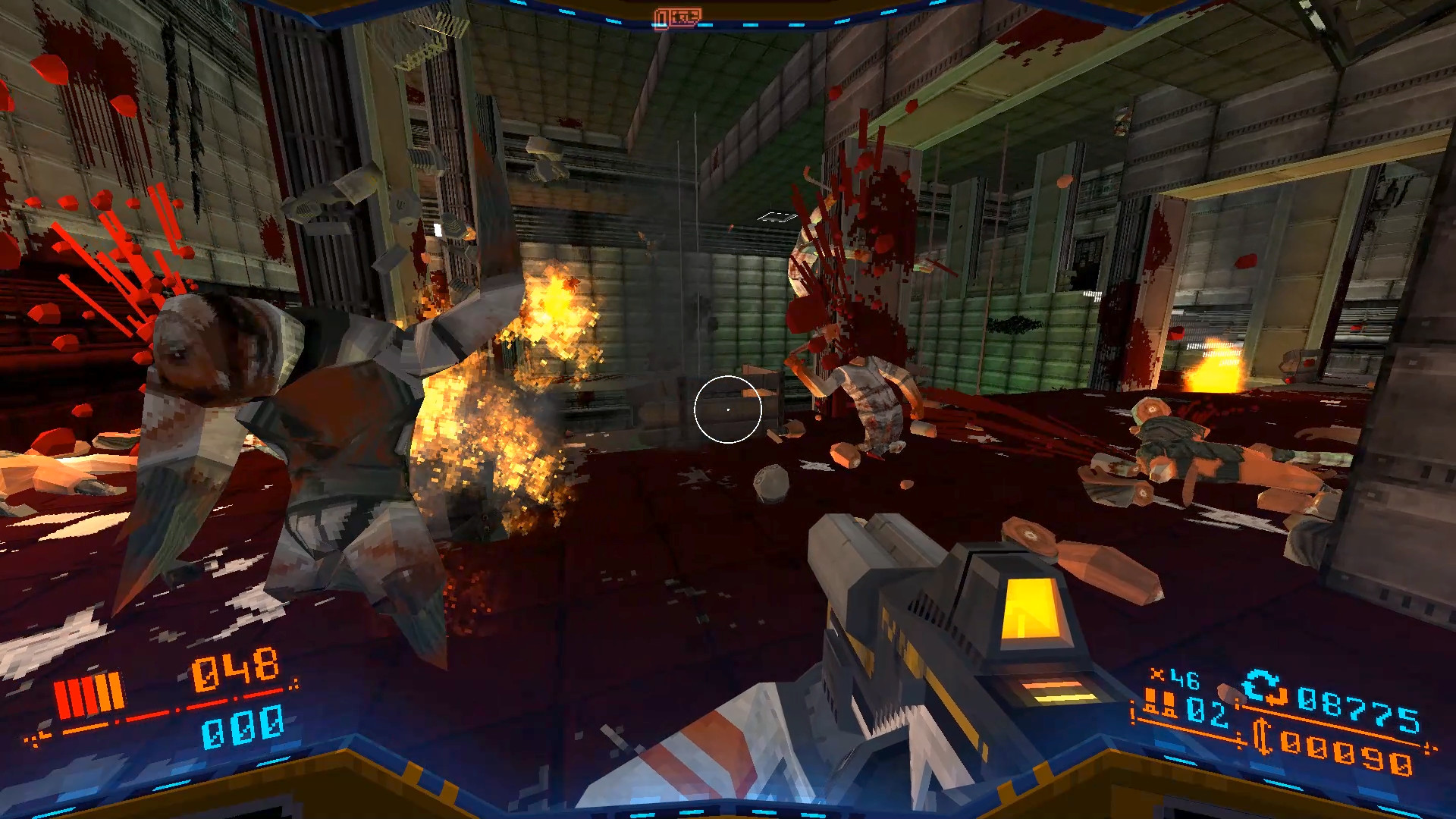 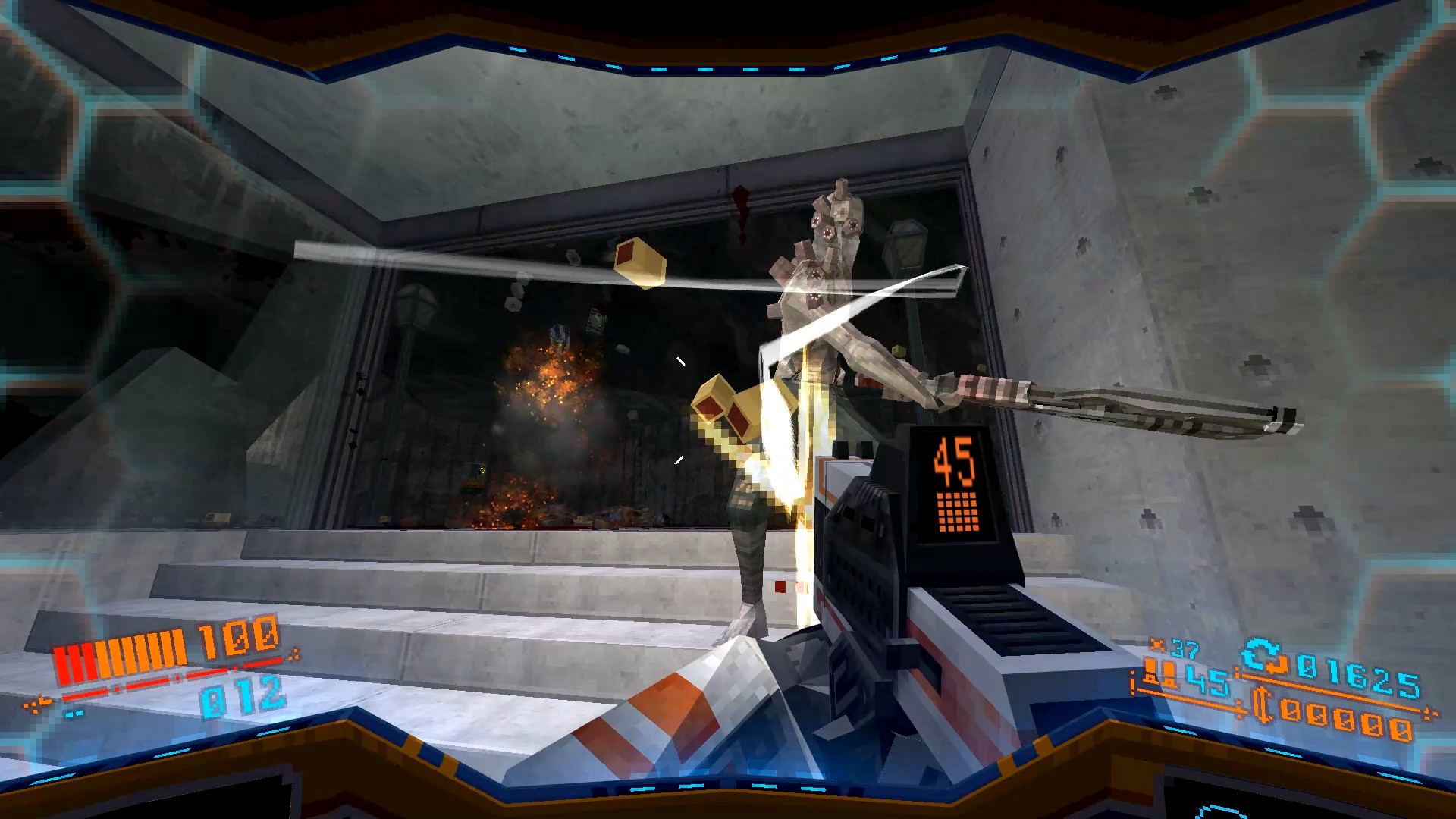 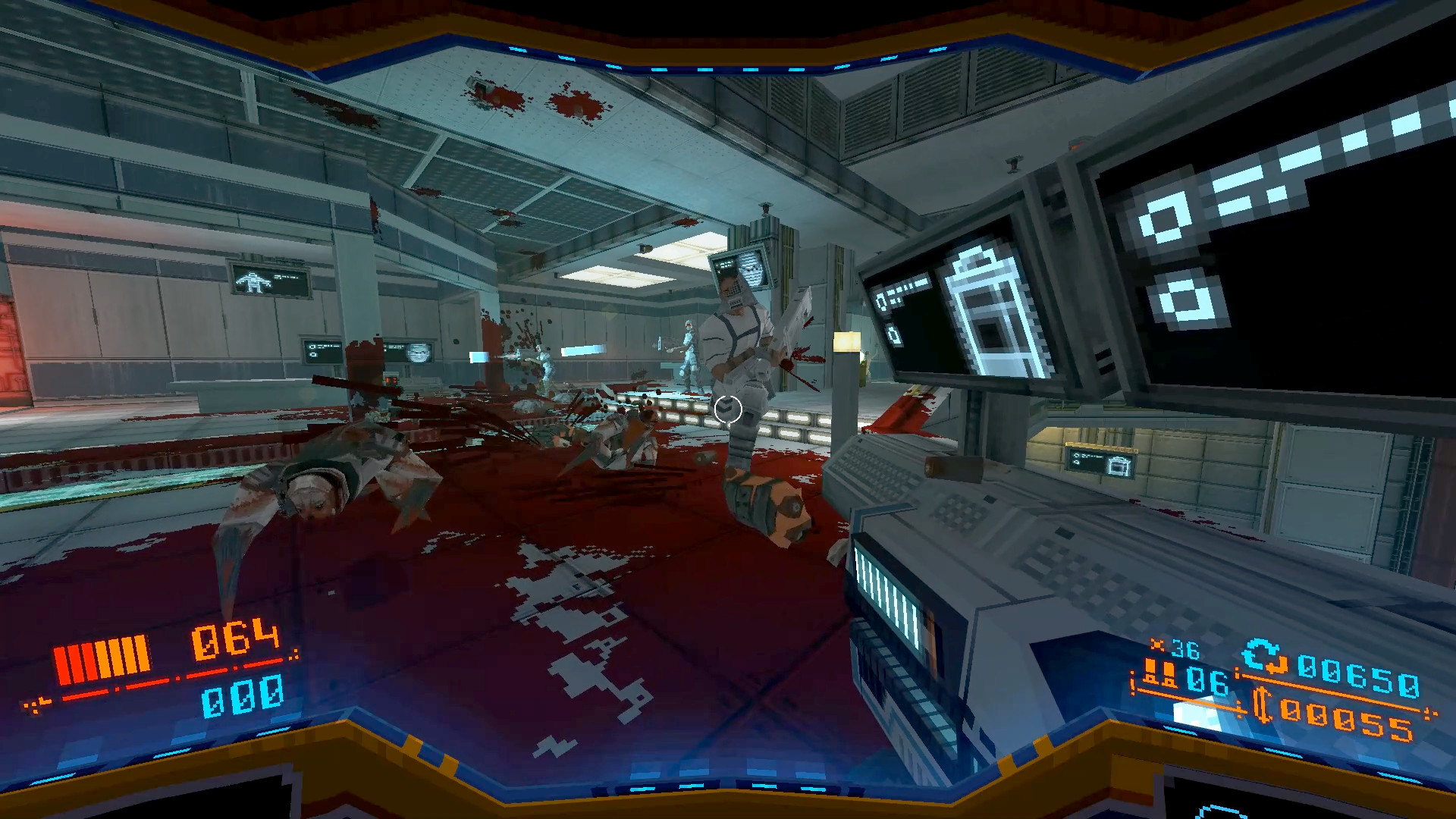 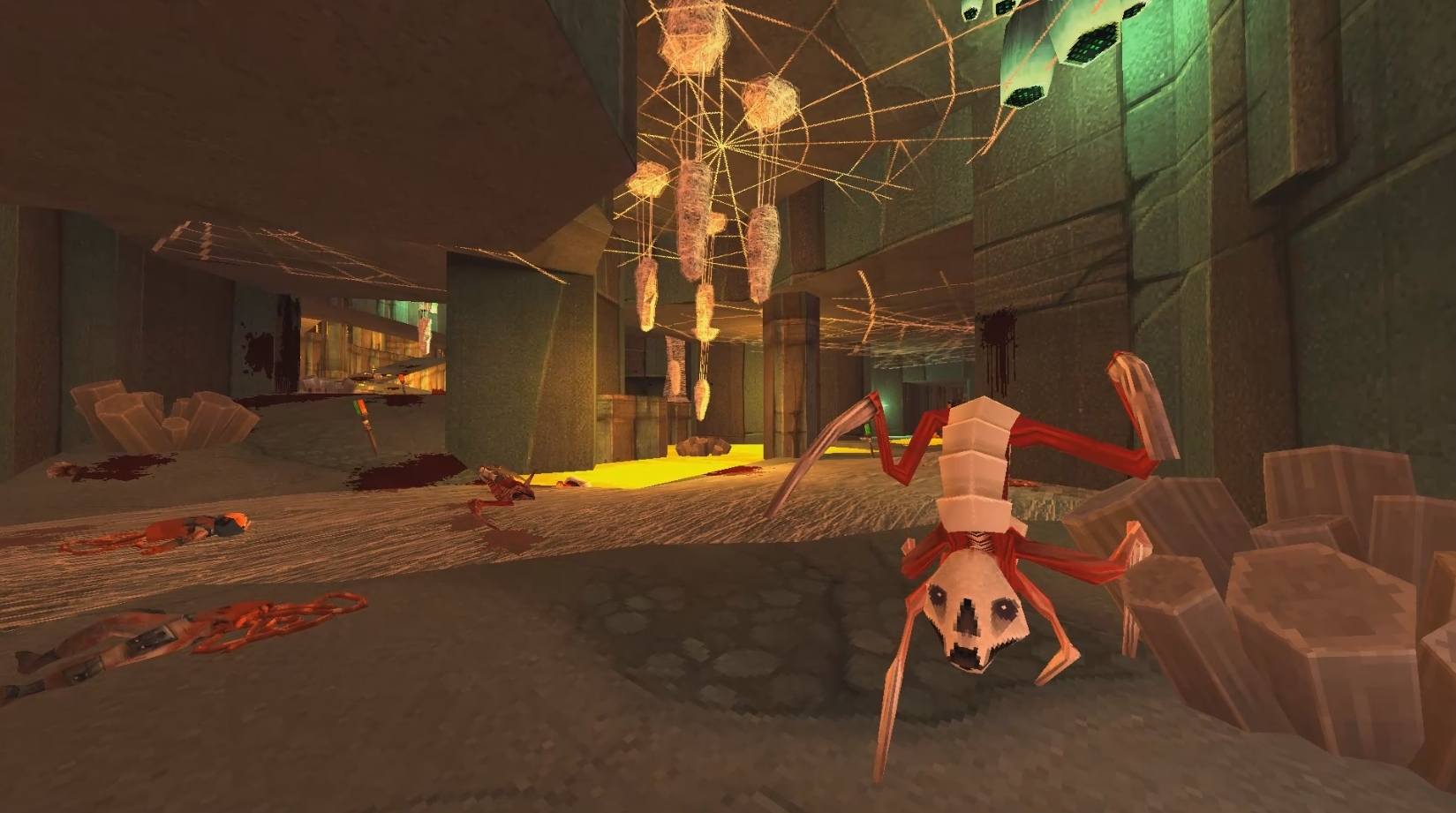 Sold: 0 Uploaded: 01.02.2018
Content: text 44 symbols
Loyalty discount! If the total amount of your purchases from the seller robo more than:
If you want to know your discount rate, please provide your email:

TO AVOID MISTAKING, PLEASE REMOVE THE VIDEO FROM THE BEGINNING OF PURCHASE TO THE END OF KEY ACTIVATION. WITHOUT VIDEO CLAIMS WILL NOT BE CONSIDERED

STRAFE® is a roguelike first-person shooter that generates unique, full levels every time you play. Hand-crafted rooms are randomly linked together and filled with a fresh buffet of hungry enemies, so every run provides a new bloody challenge as you seamlessly slaughter your way through 4 diverse locations in unknown deep space. With secrets hidden around every corner and plenty of mechanics to discover, the tutorial is just the start - so explore & experiment often!
STRAFE®´S FEATURES:
PERMANENT DAMAGE AND GIBS! ÜBER-GORE technology means enemies explode with fountains of blood, which never fades away. Create wicked works of death art that mark your explored territory from the unventured.

FACE MELTING SPEED! The blazing fast action will hit you like the blast wave of a 50 megaton thermonuclear warhead, liquefying your skin cells and rupturing your internal organs. Yet still leave you coming back for more.
STORY
As a Scrapper on a impossibly dangerous mission at the edge of the galaxy, you only have one life to navigate all the nightmarish terrains of STRAFE®. When you die, nothing will ever be the same again.
STRAFE® ALSO INCLUDES:
Four unique zones (three levels each) that demand different death-defying gameplay styles Gun upgrades that turn your average tool of death into an outright murder machine
30 insane weapons
20 blood-thirsty enemies
Some of the most unique secrets in gaming!
The sickest soundtrack of 1996 and at least the next 25 years
Unsigned 32 bit colors!
Lifelike digital gravity
Colored lighting!
STRAFE®!

✔ REVIEW BONUS
BONUS! WRITE A POSITIVE FEEDBACK - RECEIVE A PERSONAL BONUS
EVERY BUYER LEAVING A POSITIVE FEEDBACK IS GUARANTEED GETS A GIFT GAME with activation in STEAM
* Bonus distribution is carried out within 48 HOURS after writing the review. The bonus will be sent to you in correspondence.

✔ HOW TO ACTIVATE:
If the Steam client is not installed, download and install it.
Log in to your Steam account or register a new one if you do not already have one.
Go to the "Games" section and select "Activate via Steam ..." there.
Enter activation key
After that, the game will appear in the "Library" section, and you can download