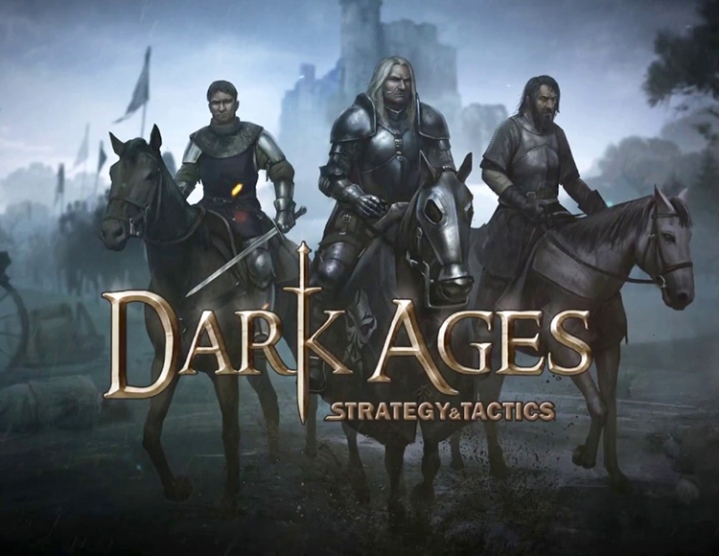 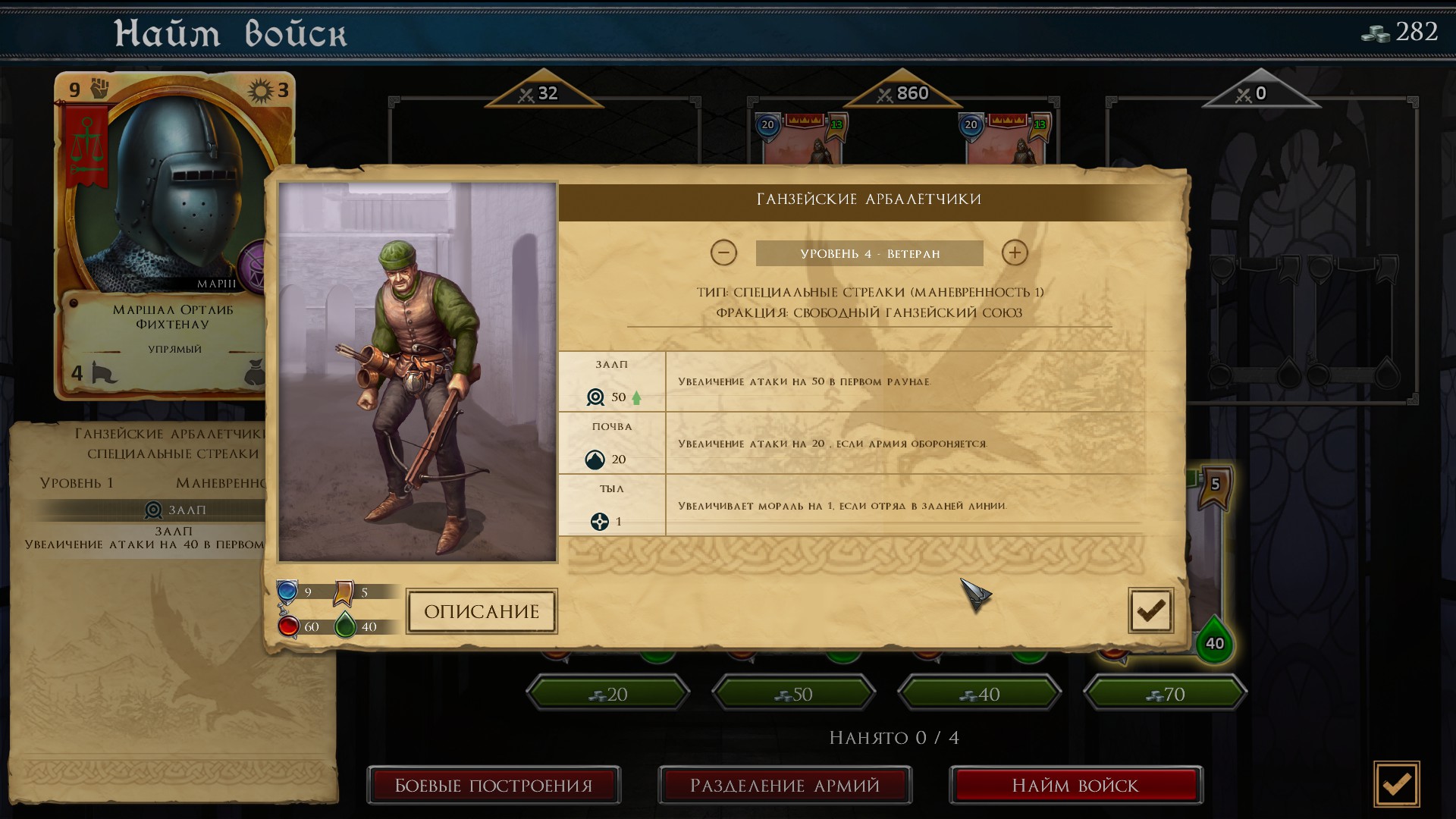 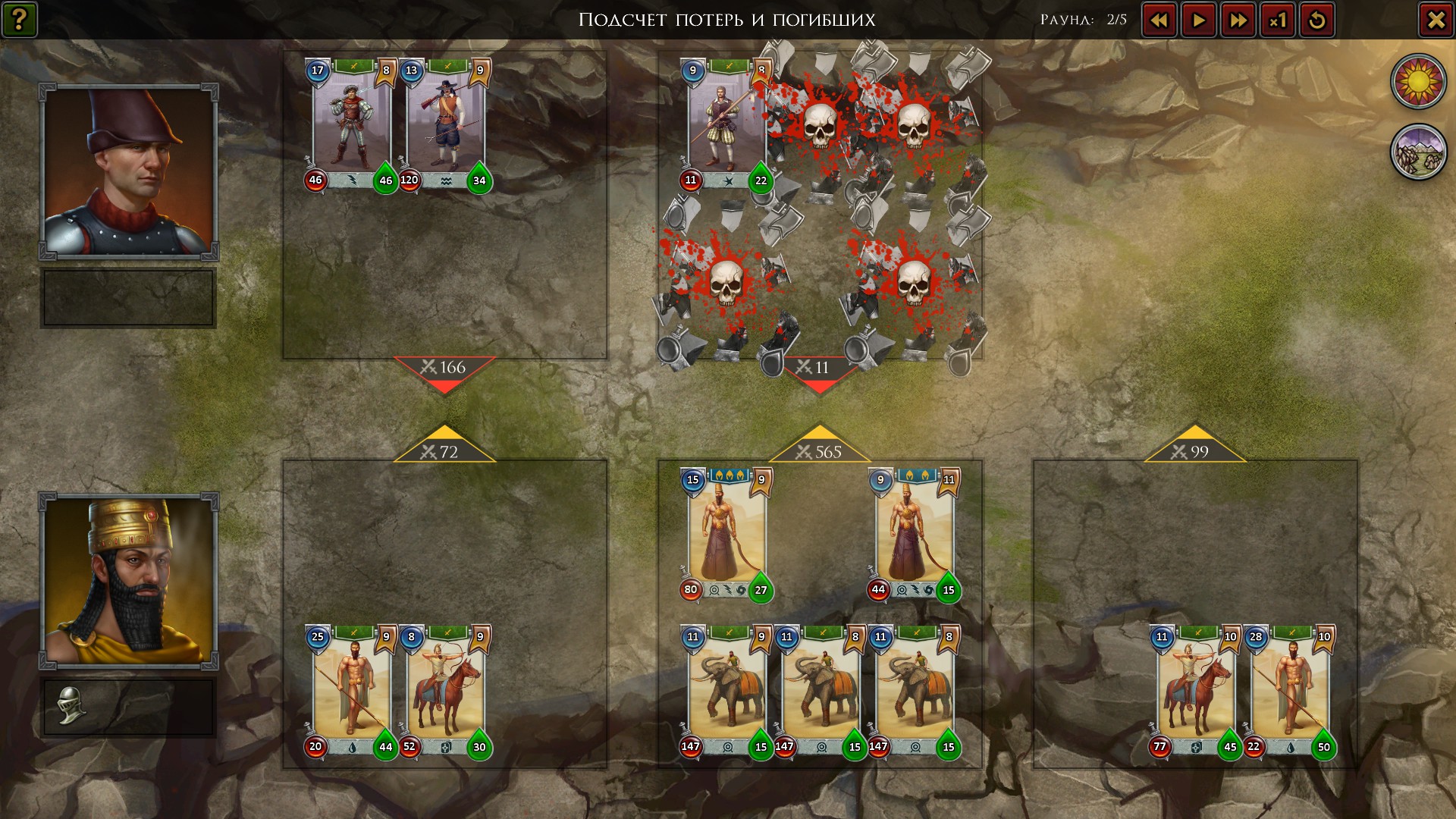 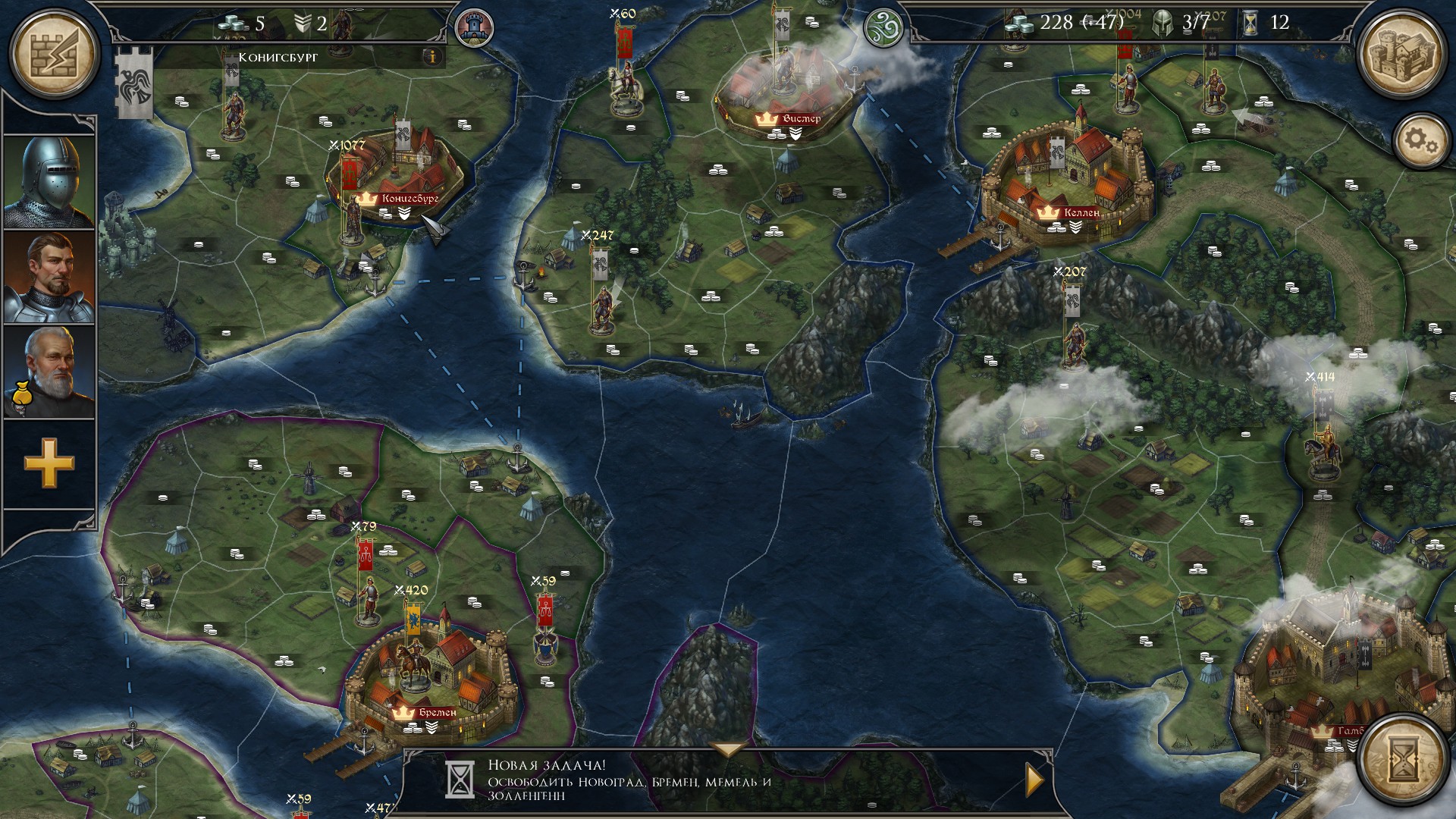 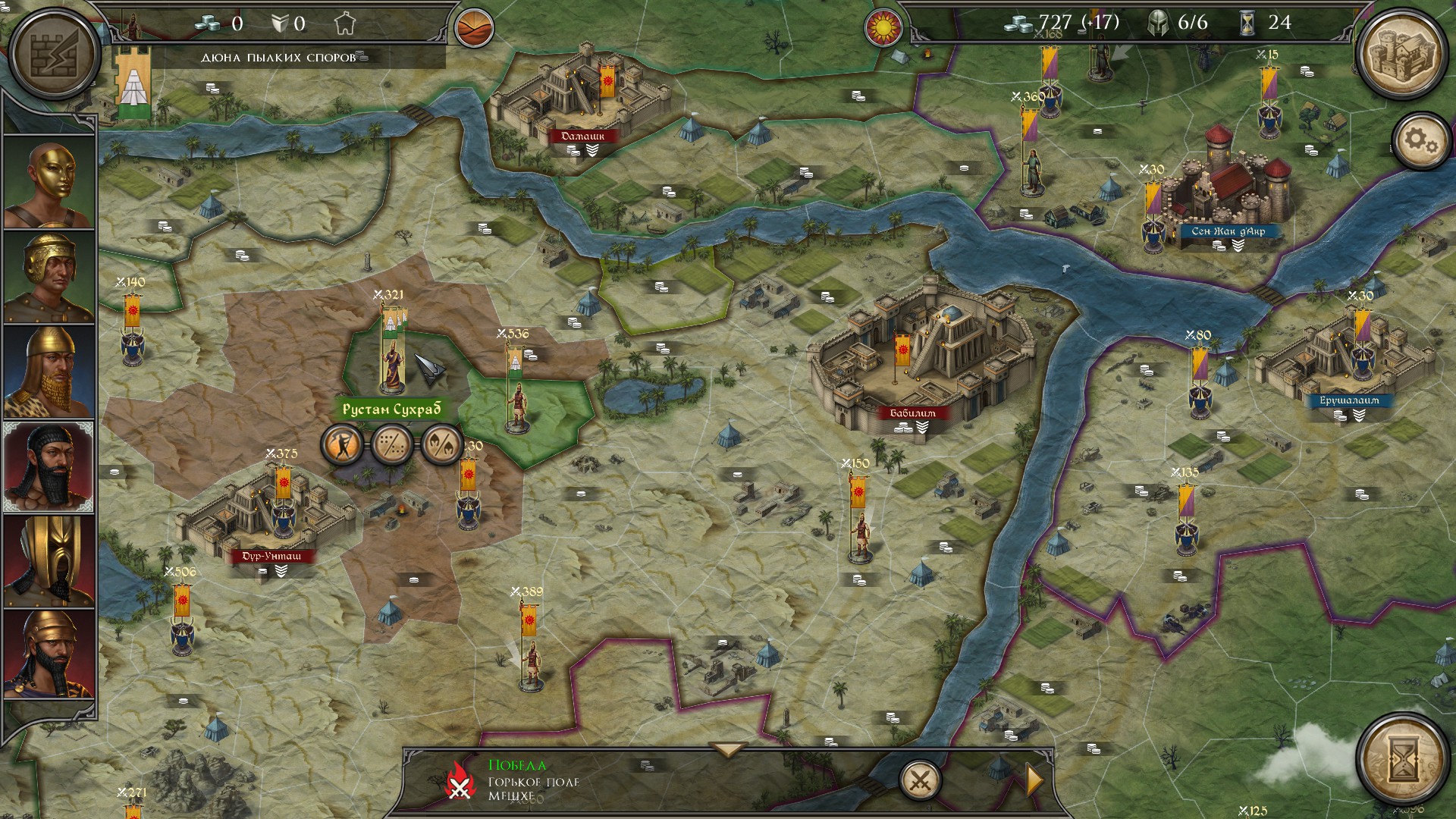 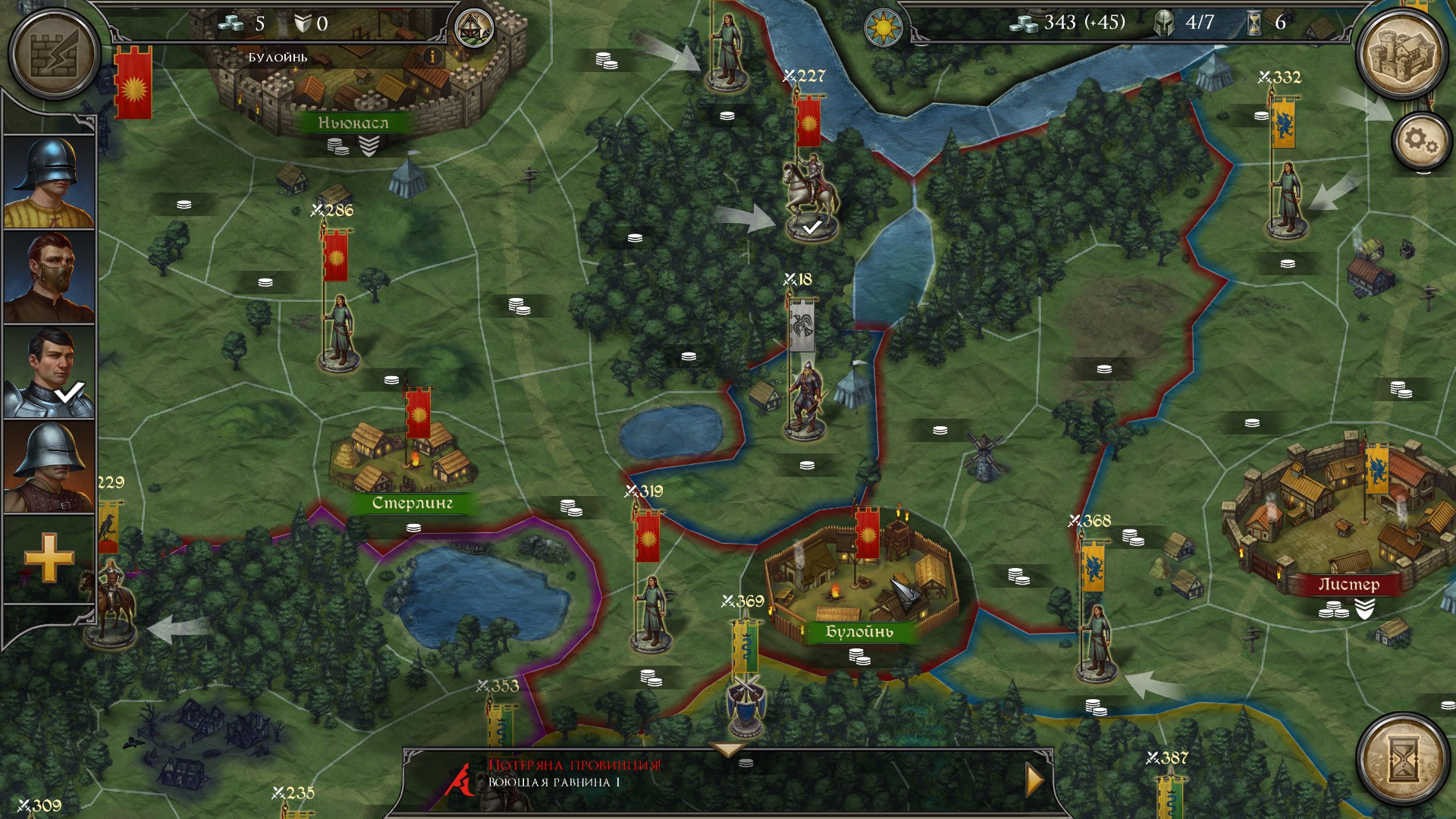 Description:
Tactical board in the world of the Dark Ages!
"Time of Darkness" is a turn-based strategy in the world of brutal alternative Middle Ages. Vikings against war elephants, musketeers against Mongolian cavalry, ancient phalanx against crusaders - the most deadly armies in history came together in a bloody meat grinder. Armies are nothing without generals. In the Times of Darkness, commanders, each of which is a person, with their virtues and vices, skills and weaknesses, lead troops into the battle. Take the throne of a small kingdom torn by internal conflicts, which is surrounded by warlike neighbors on all sides, and try to survive the Times of Darkness. and commanders, train and improve their abilities, engage in tactical research and create the best battle formation for your armies, capture cities and destroy entire countries, develop the economy, do not forget about diplomacy, explore and conquer! Game features: Six fractions with their own set of generals and units: dexterous nomads of the Horde, disciplined armored Imperials, crazy Normans in furry skins, mastered the powder of the guild of the Union, proud knights of the Order, exotic cultists of Mesopotamia.
Over 50 types of units with real historical prototypes. We can’t find armor plates and spiked shoulders!
Surviving the battles, the units gain experience and improve their abilities. Recruits and veterans are not comparable in their combat qualities.
Generals are leaders of squads whose abilities and skills critically affect the results of battles. Each general is a unique personality, re-generated in each game party. Appearance, parameters, character traits and special abilities. It is impossible to predict who will fall next: a brave, but not distant knight, a talented but greedy tactical genius or a bloodthirsty grunt, terrifying both enemies and an ally
Pantheon of elected generals: bring your favorite commanders there to transfer them from script to script or hire those who scared and prayed hundreds of years ago, be it Joan of Arc or Genghis Khan.
A set of scenarios will offer you to do a variety of things: defeat the civil war, fight off the invasion of nomads, deal with pirates bossing on the coasts, save the kingdom plagued by the plague, crush the peasant uprising.
Battle formations: the alignment of troops before the battle will largely determine its outcome. Tactical tricks, deceit and traps - win by quality, not quantity.
Landscape and weather: even an ideal army can lose in unfavorable conditions. Lure the enemy cavalry into the swamp under the arrows of your archers, but remember that rain and fog will destroy all the advantages of your shooters.
Improve the weapons and armor of your fighters in the royal forge.
(c) HeroCraft, 2012-2018. All rights reserved.