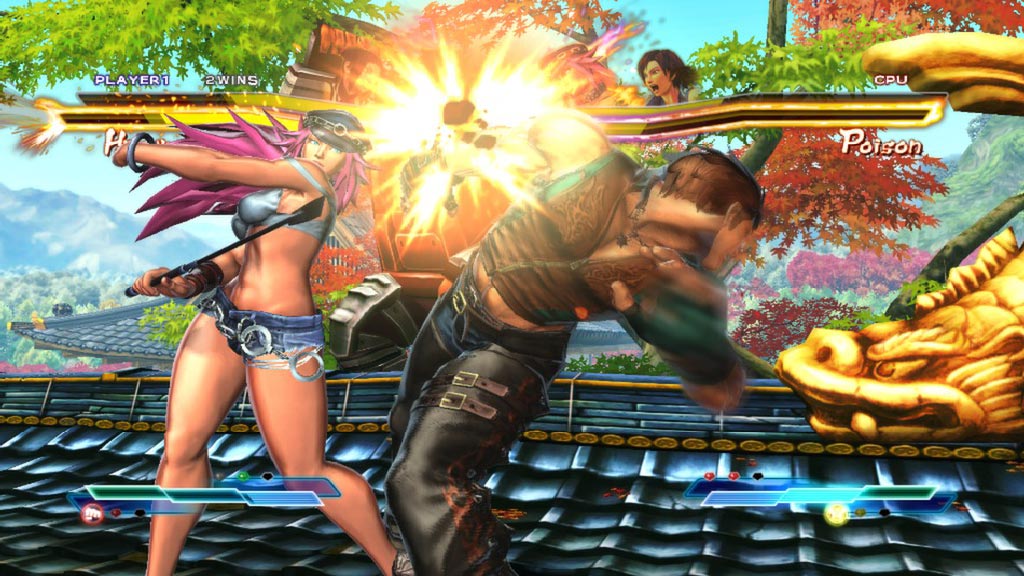 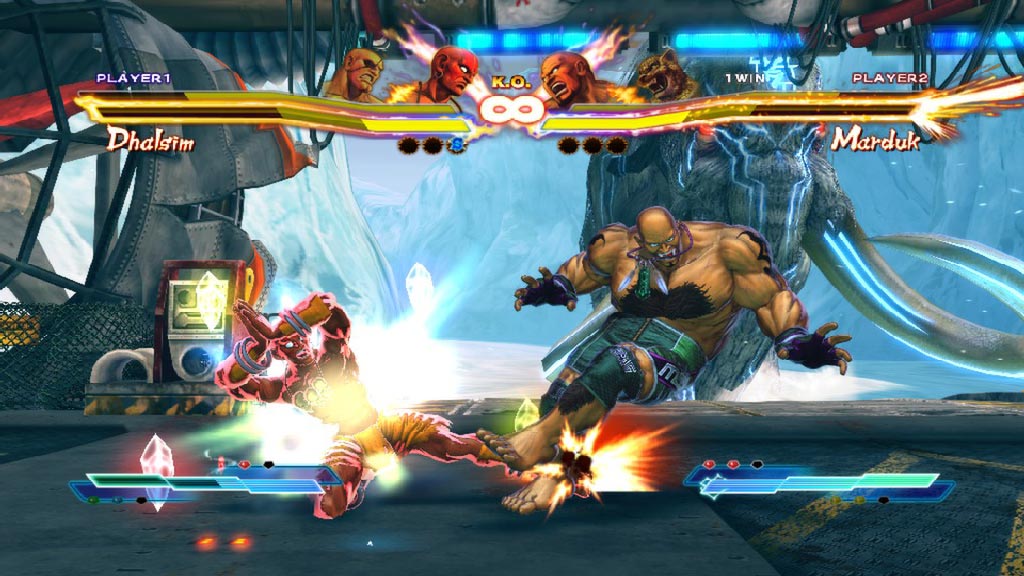 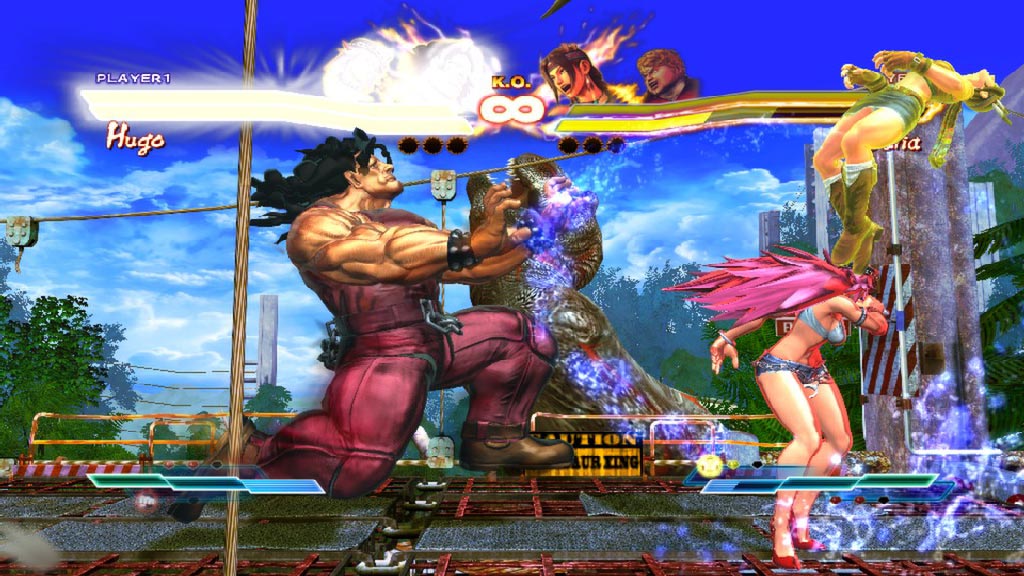 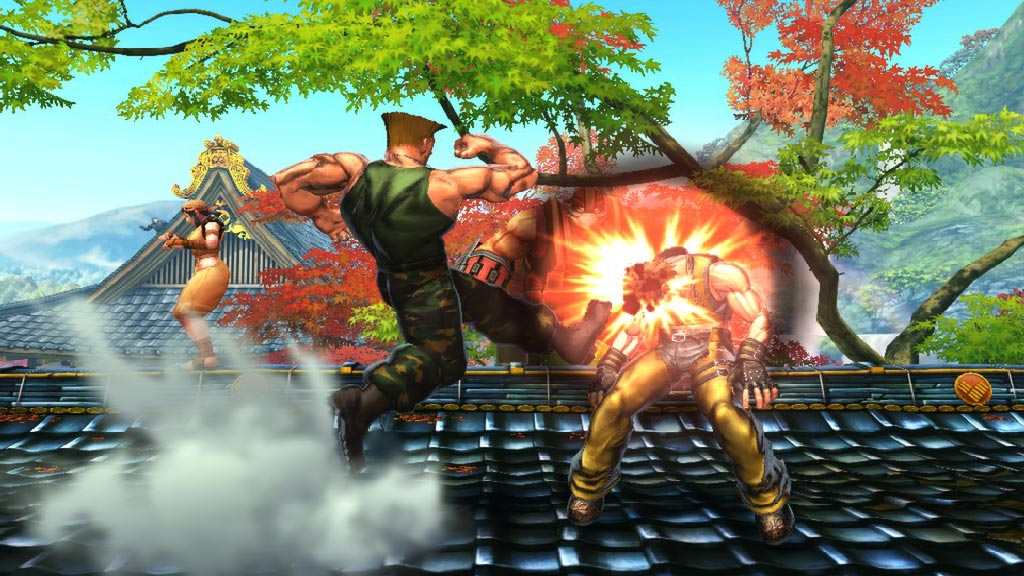 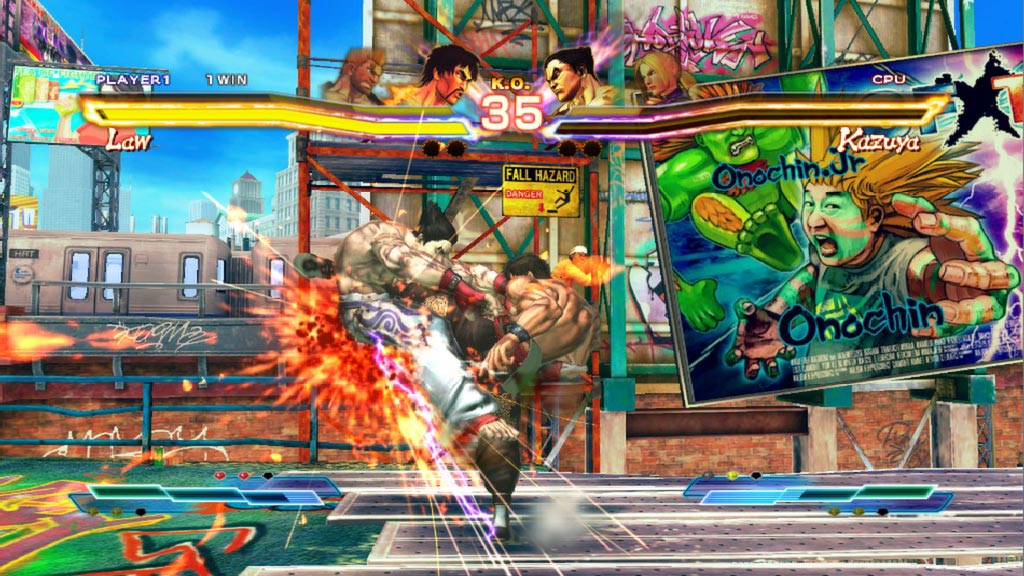 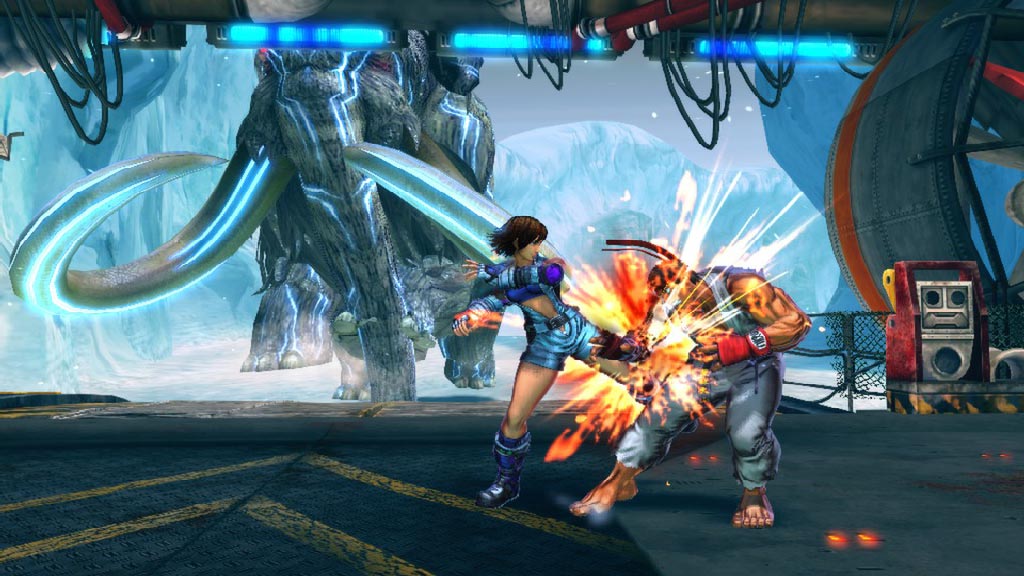 • Dozens of legendary characters, including Ryu, Ken, Guile, Chun-Li from the Street Fighter and Kazuya, Nina, King, Marduk, Bob, representing Tekken.
• Fights with two men on each side: the outcome of the match will largely depend on the timely replacement of the character.
• The control system is equally familiar to fans of both series.
• Energy Cross Gauge will allow to enter into a fight between two characters at a time and use superudary.
• With the help of well-known system of Tekken dzhagglov can throw enemies into the air and carry out a series of blows.
• In addition to the familiar for Super Street Fighter IV functional online players waiting for a completely redesigned network mode and a few surprises.