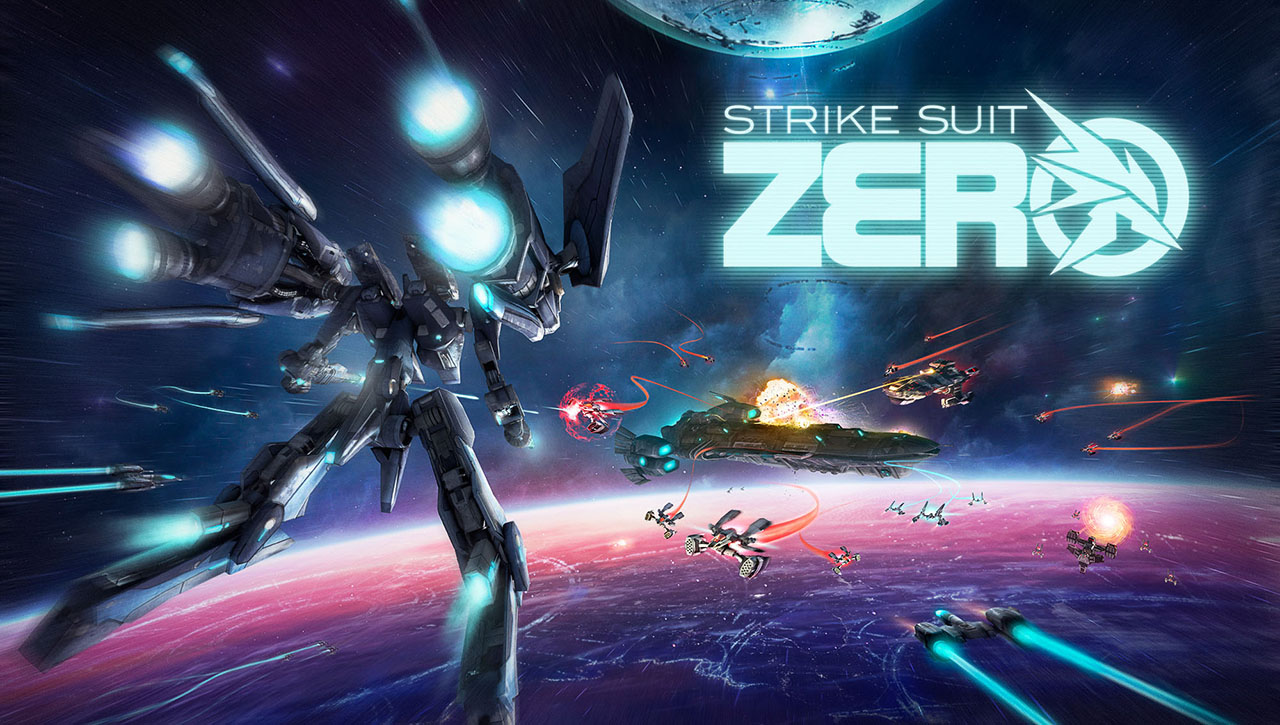 About the game
It came in 2299, brought a new war. In an attempt to save the Earth from destruction you will manage Assault Armor - a unique fighter, capable of transformation. Take part in large-scale space battles. From your skill and piloting skills will determine the fate of mankind.

Fly and fight in a colorful and lively universe. Immerse yourself in the epic story: the Earth is on the brink of destruction, and only you the strength to influence the outcome of the conflict - it is necessary not only to prevent the destruction of the planet, but also to make sure that humanity will survive in a changed world.

Destroy the enemy deadly hooks and challenge the huge spaceship, striking at vulnerable areas of the body. Upgrade your car and change their combat equipment according to their own preferences. Take advantage of four unique fighters, including assault armor, and take part in the battles, the likes of which you have not seen.

This is - the revival of the war in space.

- Assault Armor: use two modes of transformation in order to obtain advantages in maneuverability and firepower

- Destruction of warships: destroy large ships to pieces - destroy the firing points and aim for the weak sections of the body, to destroy the whole compartments

- Several options for ending: your decisions will affect the state of the Earth, when the game comes to an end

- Compatible with joysticks: The game is fully optimized for the mouse and keyboard, a variety of gamepads and joysticks are a number of

4. After that, the game will appear in the "Library" section, and you can download it from steam.