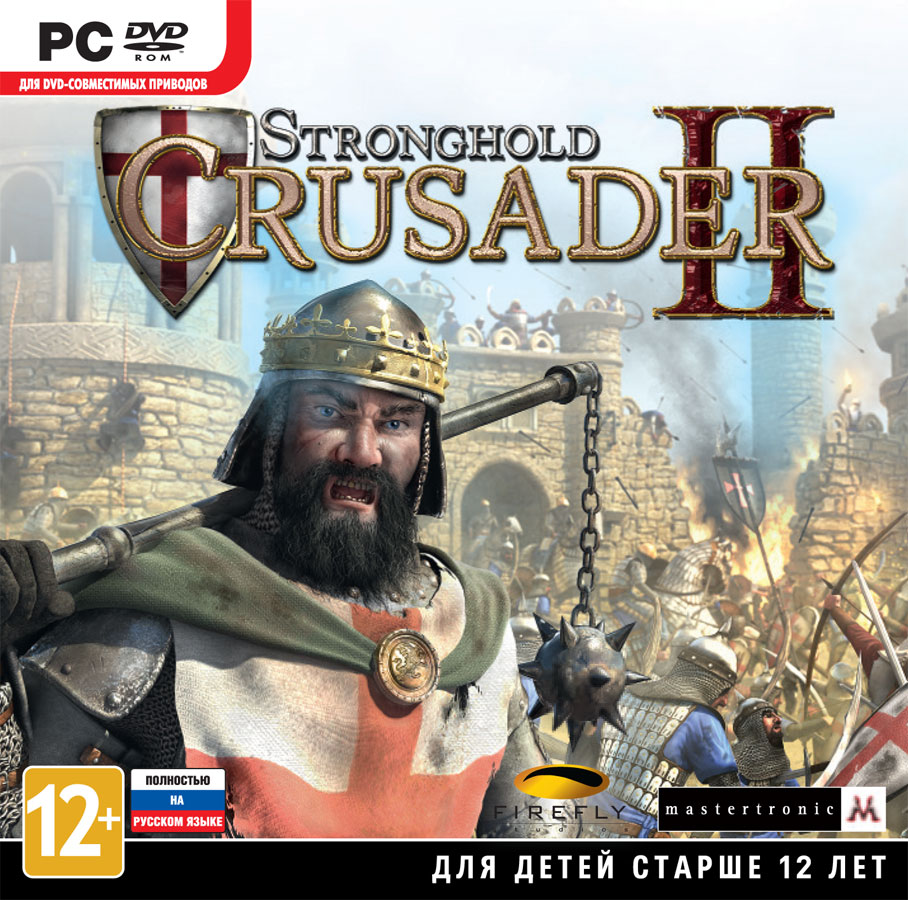 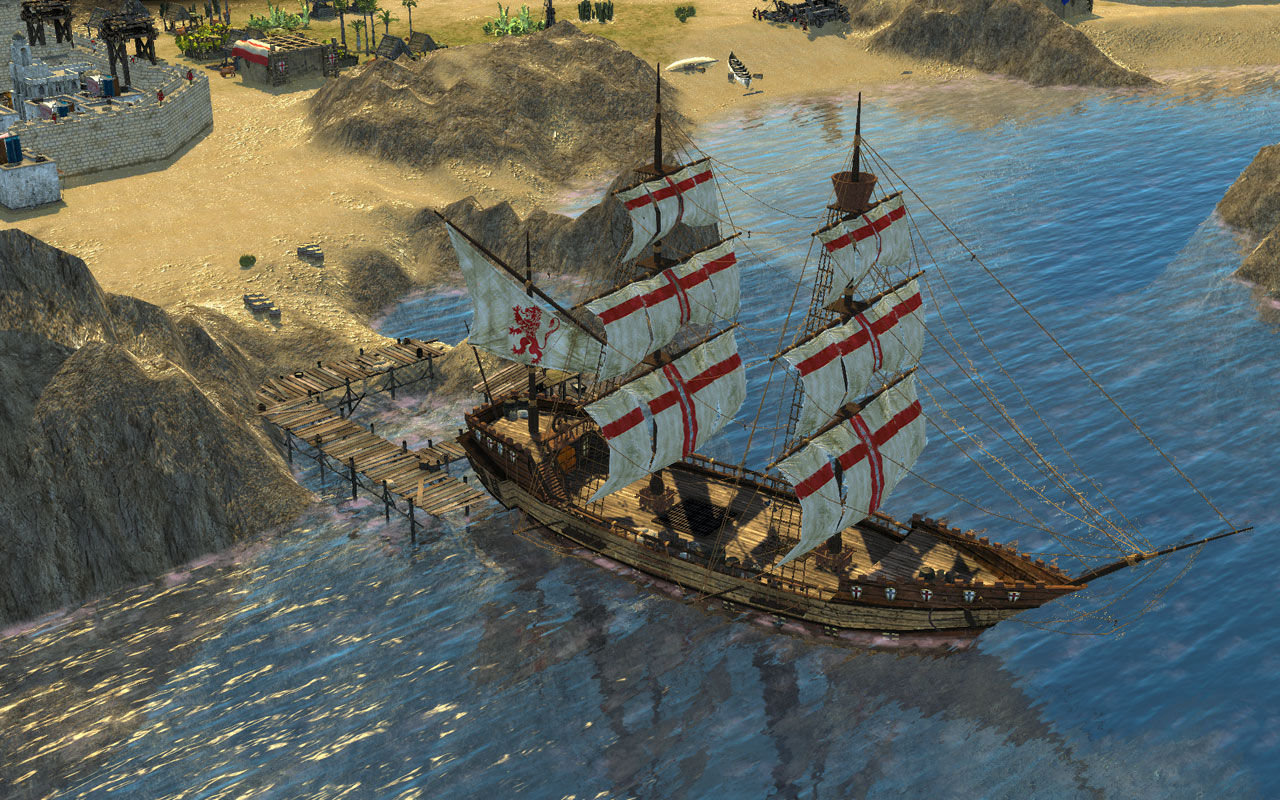 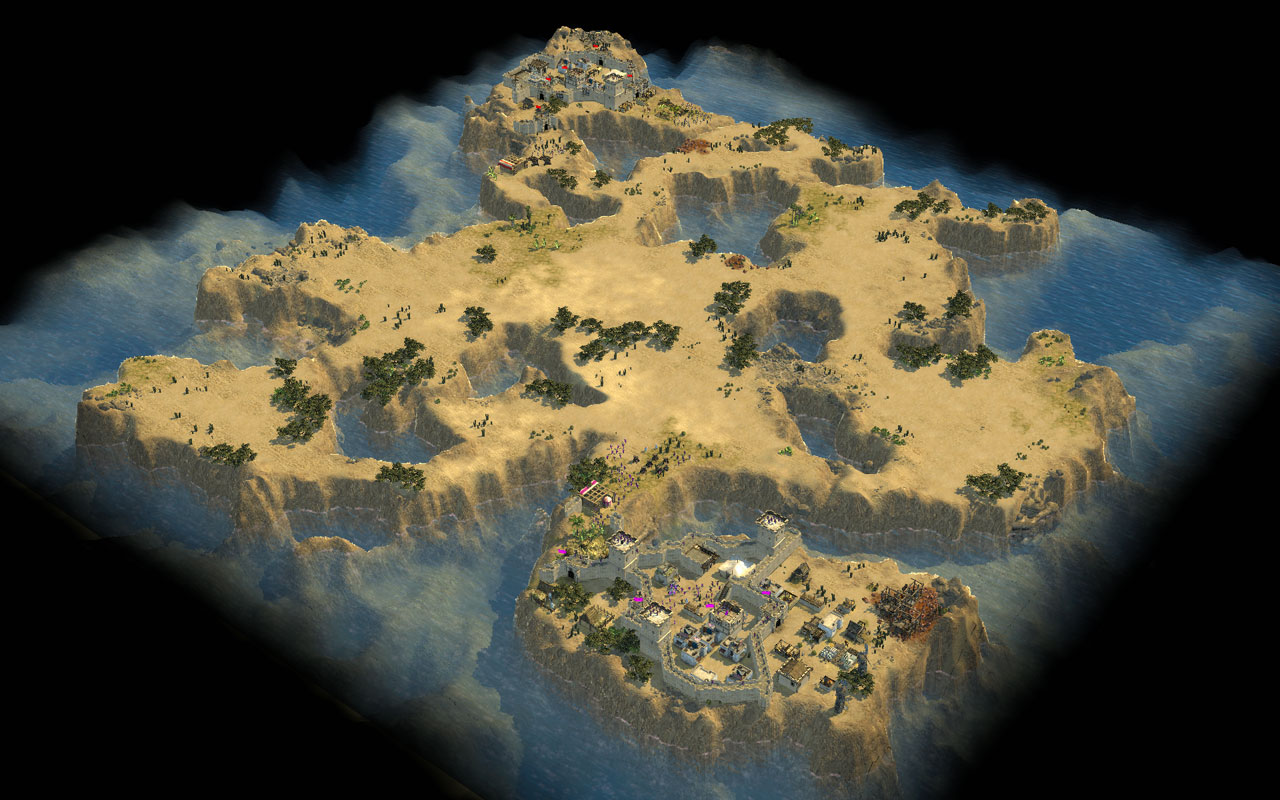 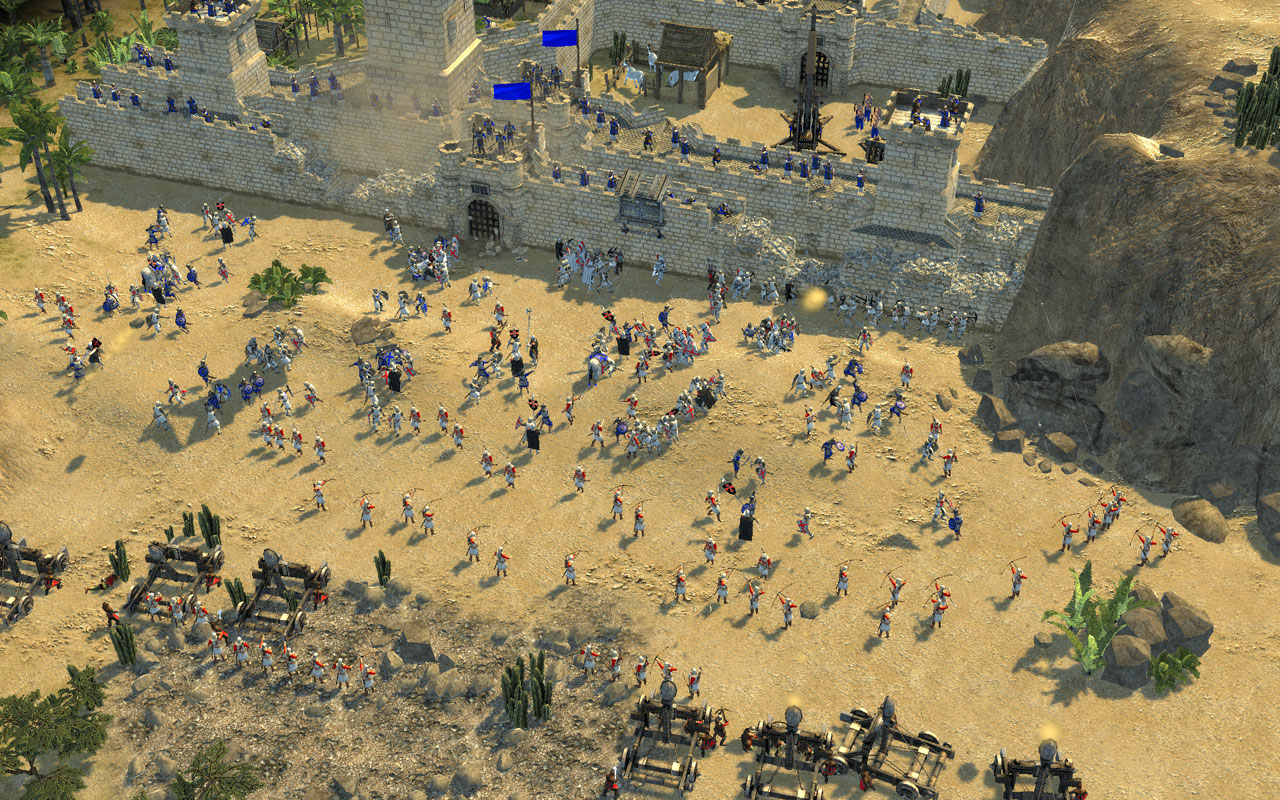 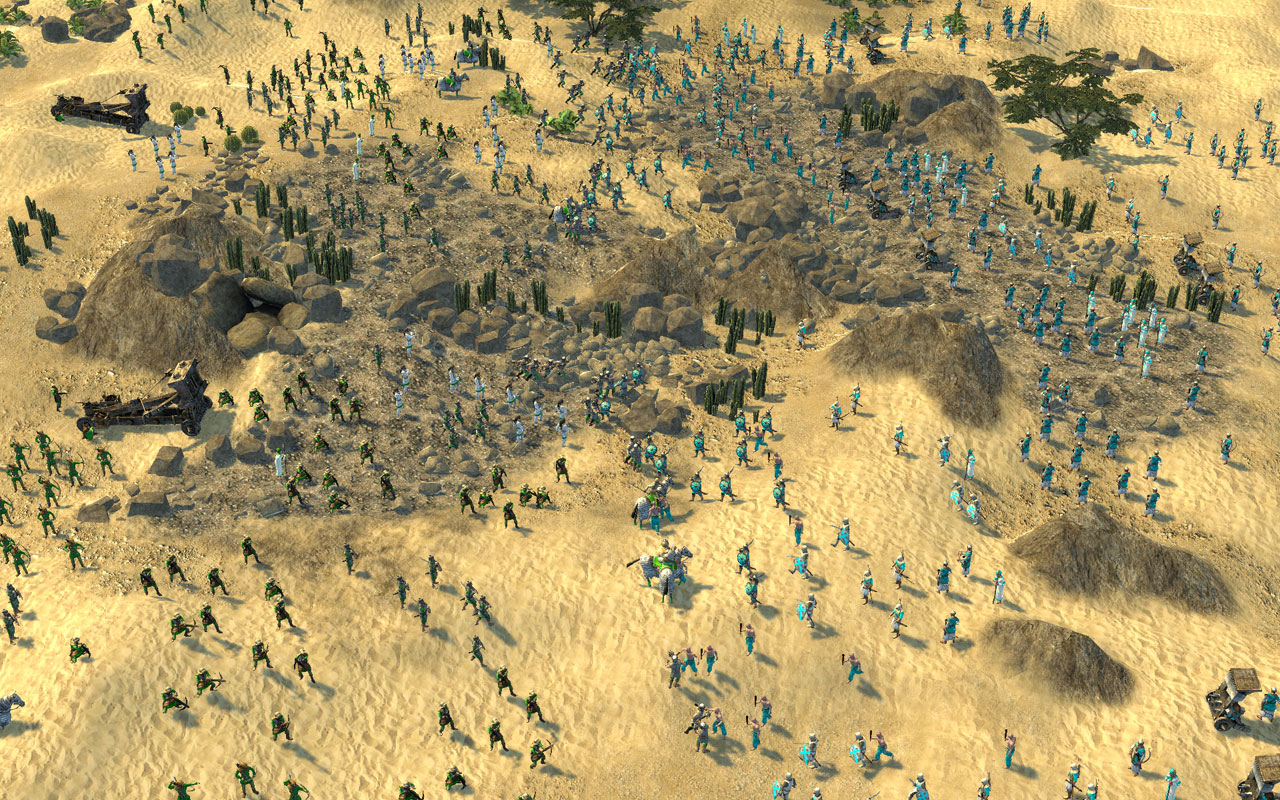 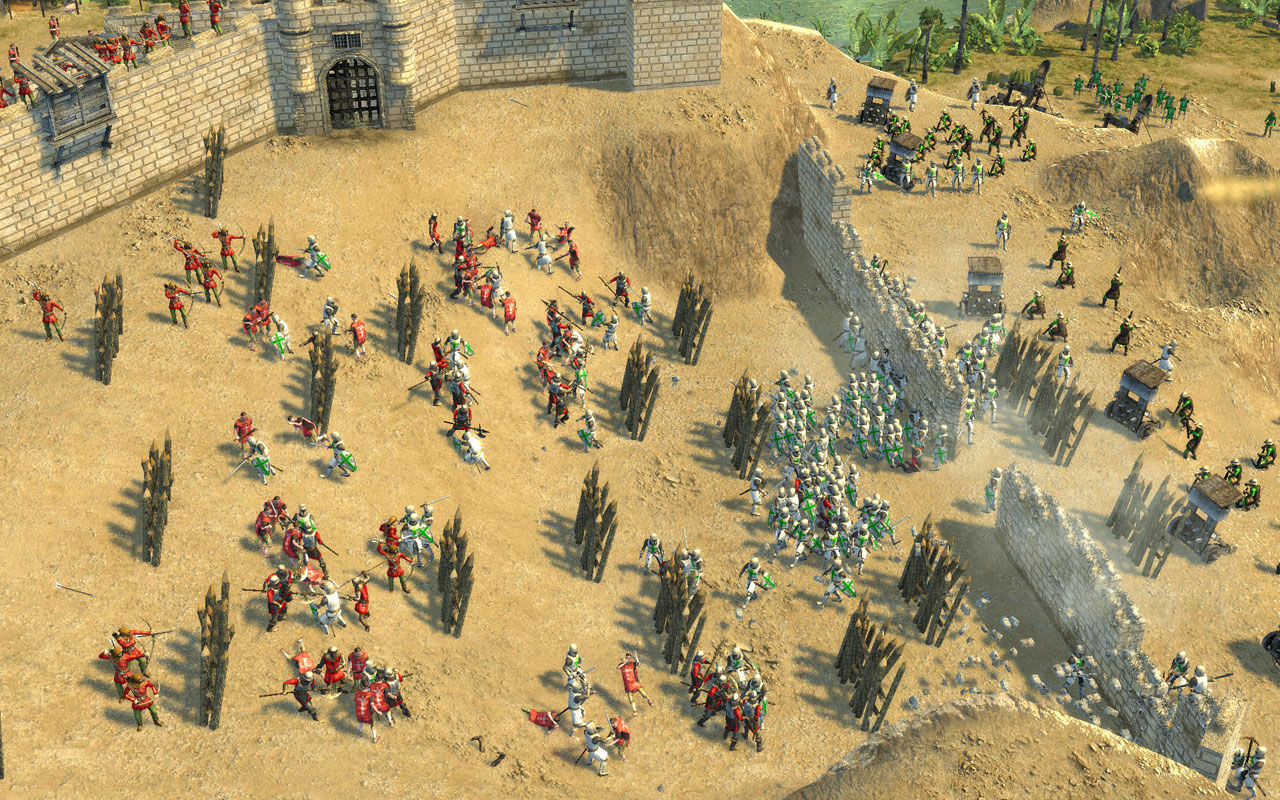 Uploaded: 15.02.2021
Content: text 17 symbols
Loyalty discount! If the total amount of your purchases from the seller Buy-n-Play more than:
If you want to know your discount rate, please provide your email:

IMMEDIATELY AFTER PAYMENT YOU GET THE ACTIVATION KEY FOR THE STRONGHOLD CRUSADER II GAME.

The long-awaited continuation of the well-known strategy with elements of the medieval urban planning simulator Stronghold: Crusader will transfer game fans in 1189 to the deserts of the Middle East.
* The new game series Stronghold continues and develops its best traditions, harmoniously combining the time-tested, beloved gameplay fans of the genre with a number of interesting innovations. In particular, in Stronghold: Crusader II, for the first time in the history of the cycle, a joint game mode was implemented for two participants: the allies will be able to control one lock, as well as share units and resources, fighting with a common enemy.
Stronghold: Crusader II offers two large-scale single-player campaigns, the passage of which will be especially exciting thanks to a variety of dynamic events on the map, such as, for example, a tornado or a locust invasion: such “surprises” will require players to quickly adapt to circumstances and quickly change tactics.
* Stronghold: Crusader II is of interest not only for fans of virtual battles - both with the enemy under control of artificial intelligence and multiplayer - but also for those who prefer large-scale building of castles, which is not interrupted by wars.

• Defeat enemy strongholds or design your own castle and equip it with defensive structures to withstand any siege and crush any enemies!
• Complete an exciting campaign consisting of several consecutive battles with gradually increasing difficulty.
• Fight in a multiplayer game for 8 participants against opponents from around the world and military leaders controlled by artificial intelligence.
• Separate control over the allocation of resources and responsibilities for managing the castle and combat units with a friend and associate.
• In the map editor and free construction mode, you can build a stronghold