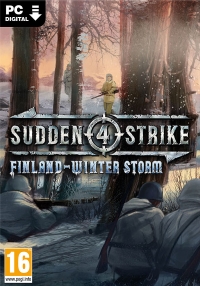 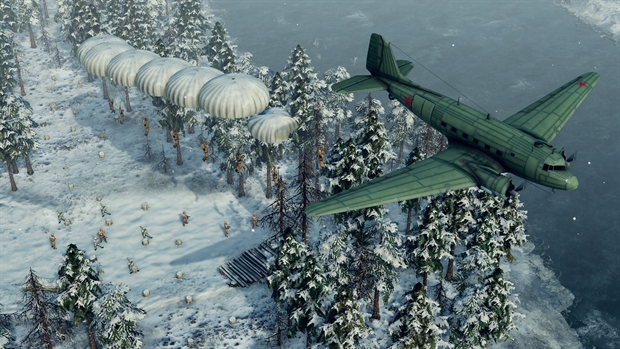 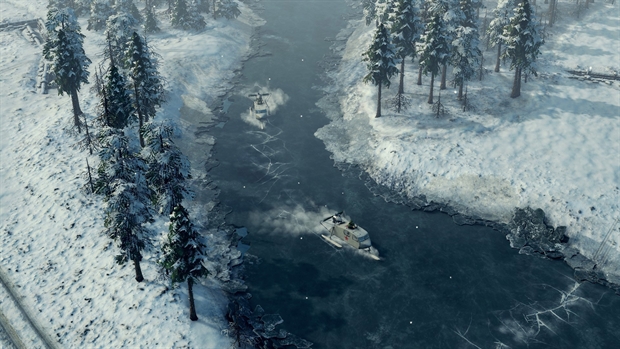 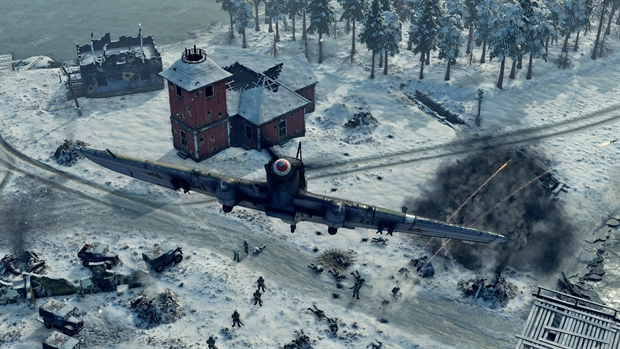 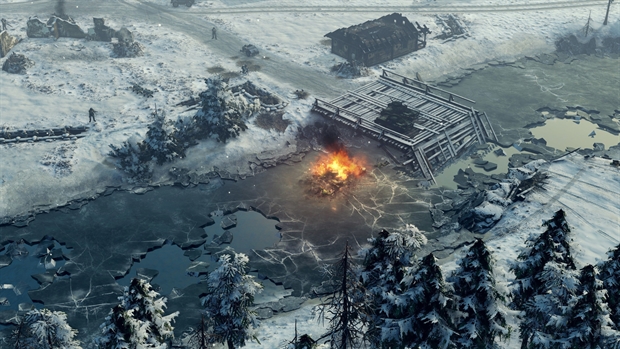 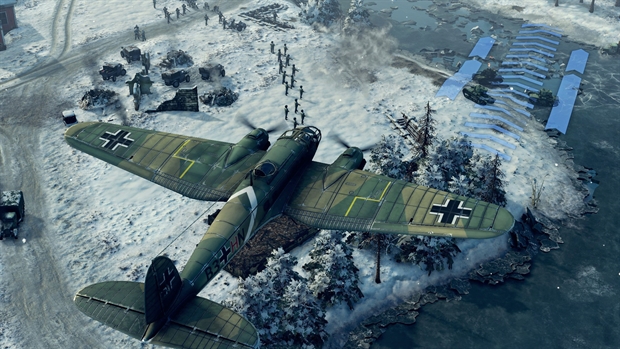 Feature list
Sudden Strike 4 - “Finland: Winter Storm” offers two small campaigns with six new missions based on the Soviet offensive against Finland during and after the Winter War - up to the Vyborg-Petrozavodsk operation in 1944.

In the Soviet campaign, you must capture the village of Suomussalmi, protect the railway leading to Murmansk from the combined forces of Germany and Finland and break through the defense lines of the Finns during the Vyborg-Petrozavodsk operation. In the Finnish campaign, you must repel and keep the village of Suomussalmi, stopping Soviet reinforcements, returning the Lyakhda sector and retaining the last line of defense in the battle of Tali Ikhantala.

The supplement “Finland: Winter Storm” is based on the Soviet offensive against Finland during and after the Winter War - right up to the Vyborg-Petrozavodsk operation in 1944 - and tells about the most significant clashes between the Soviet and Finnish forces during World War II. Play for the Finns and repulse the superior enemy forces or play for the Soviet Union and crush the last lines of defense of Finland in the landscapes of the cold northern winter.

✅ The Witcher 3: Wild Hunt Game of the Year Xbox Key 🔑