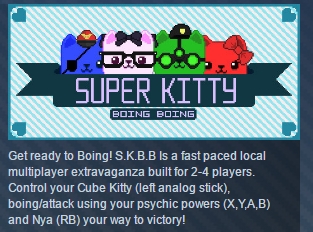 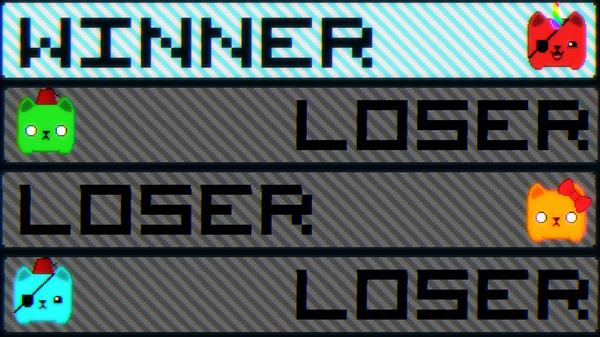 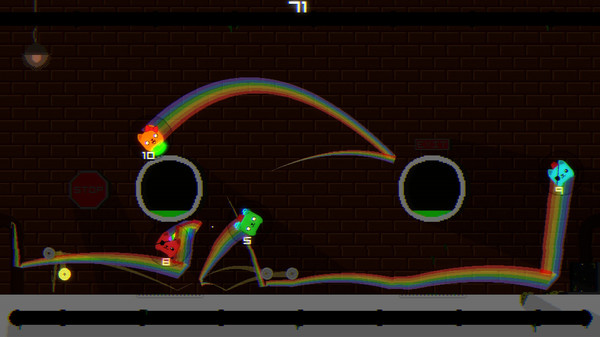 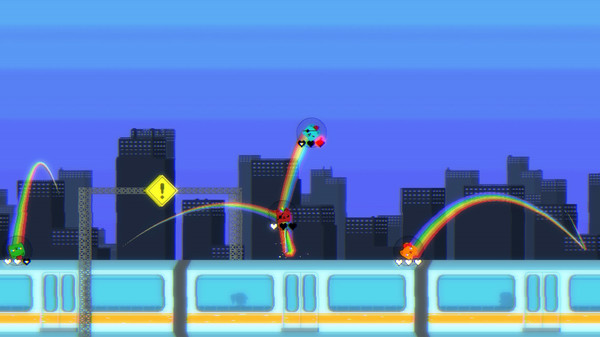 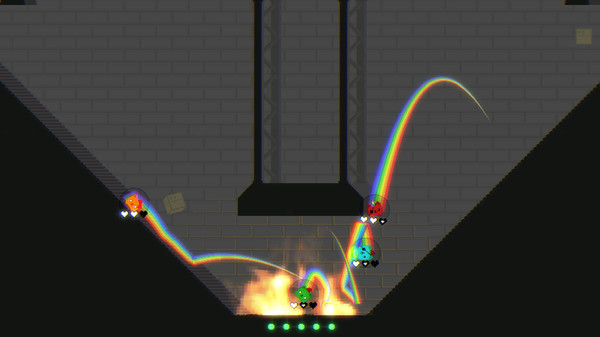 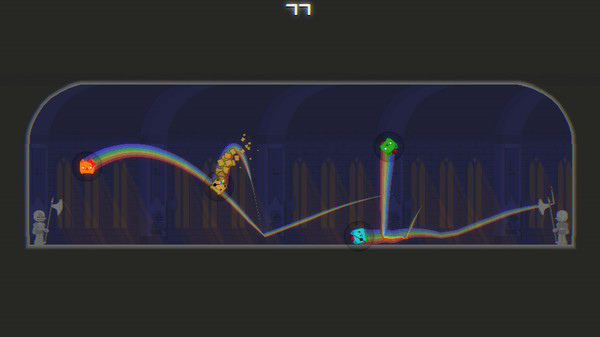 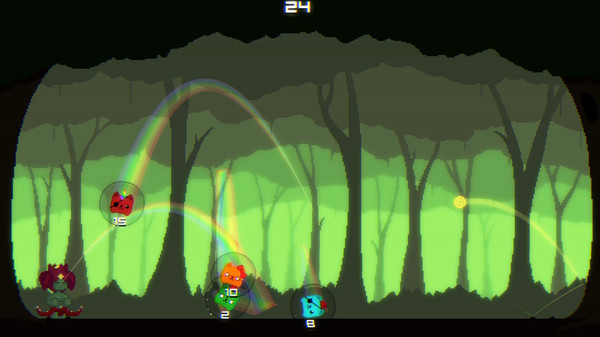 Hit your opponents with your psychic powers to make them drop coins.
Once dropped, these coins can be picked up by anyone.
Make sure you are the player with the most coins at the end of 90 seconds.

A straight out fight to the death.
Hit your opponents with your phychic powers to make them loose hearts.
Once a player loses all of their hearts, they are eliminated.
Last player standing Is the winner.

PLEASE NOTE : THIS GAME REQUIRES THE USE OF XBOX 360 CONTROLLERS

The Crew XBOX ONE Key GLOBAL