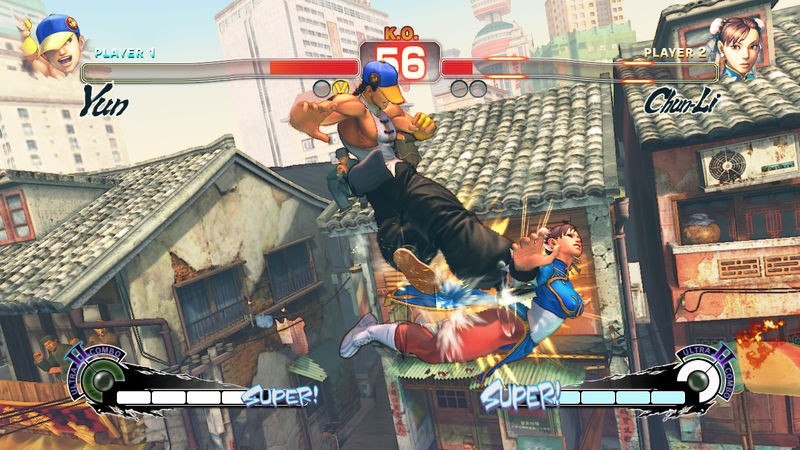 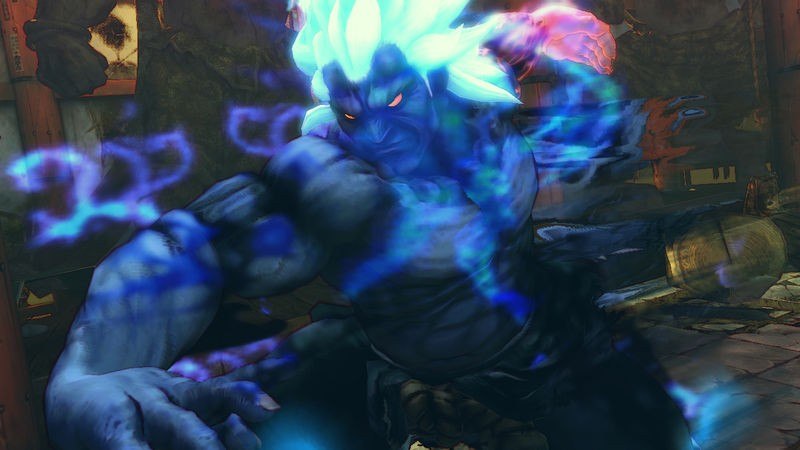 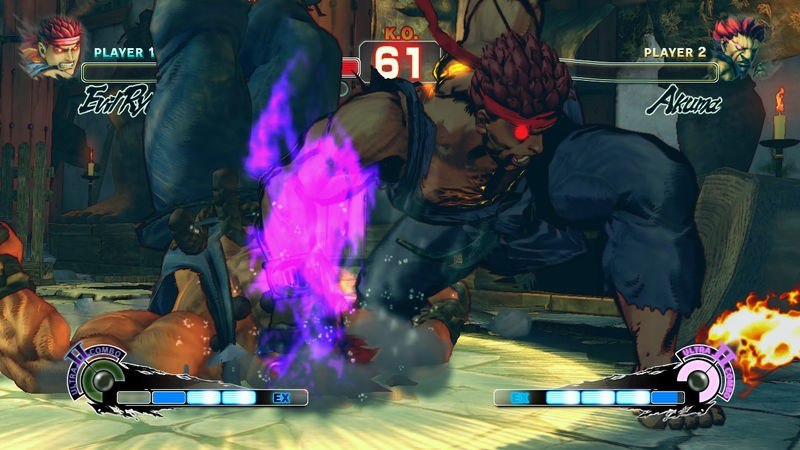 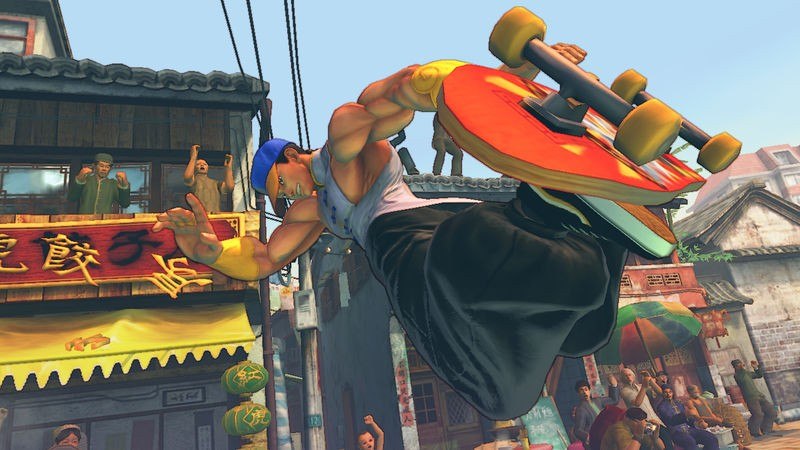 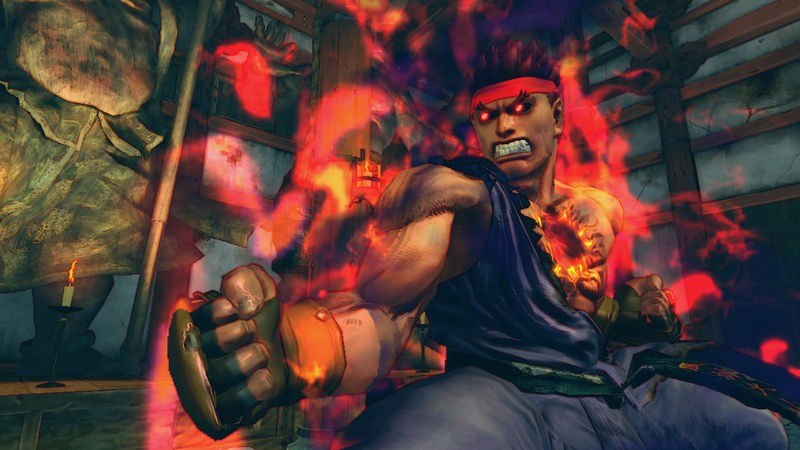 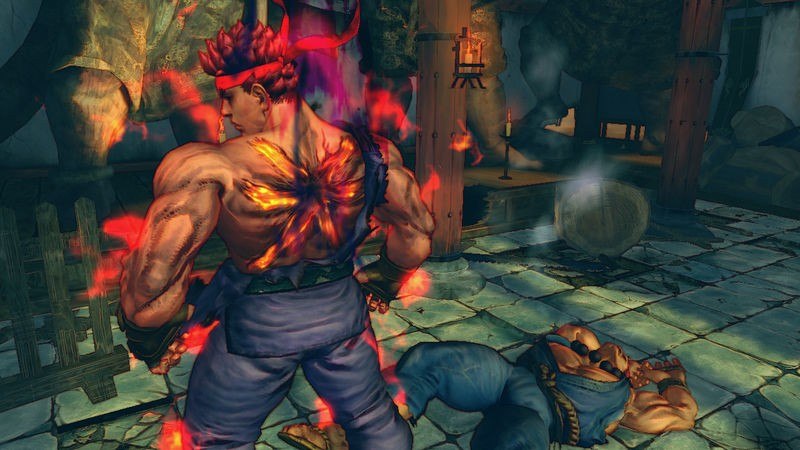 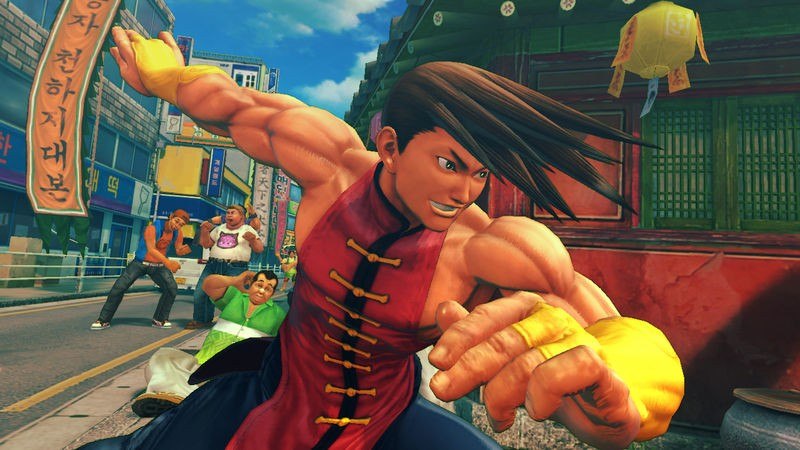 (After activation, the game will appear in the Steam library as Ultra Street Fighter IV)