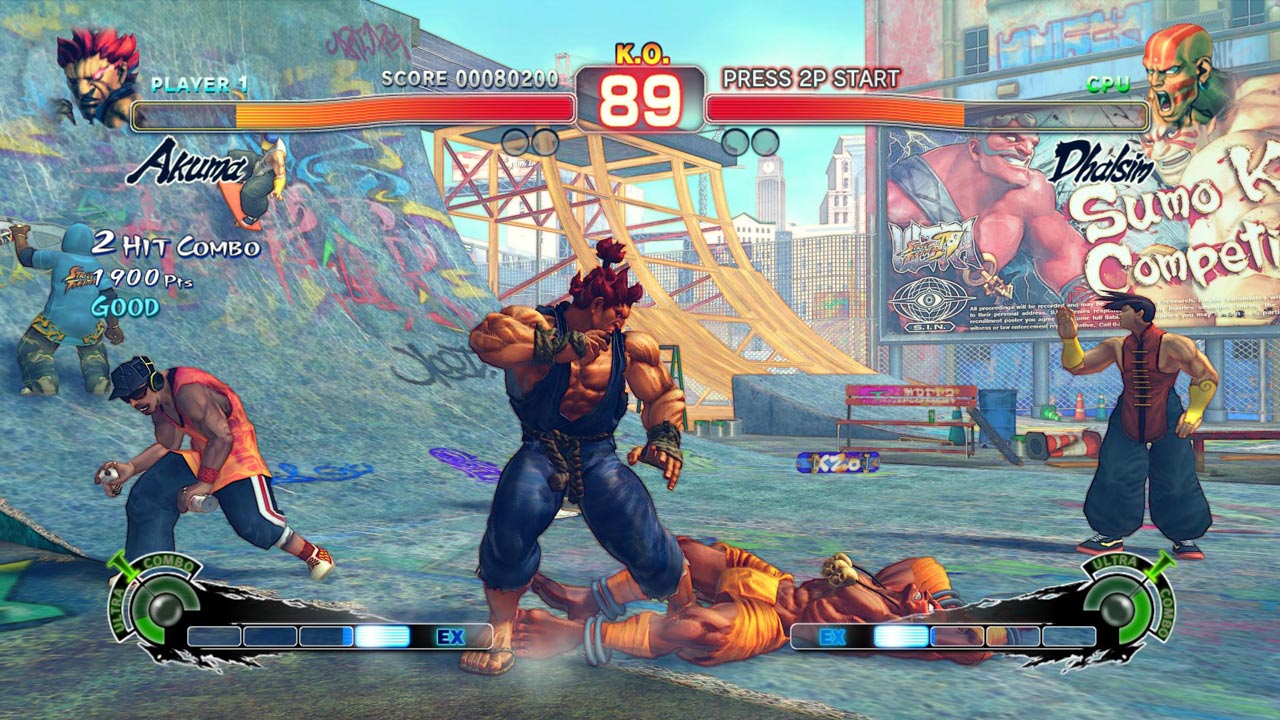 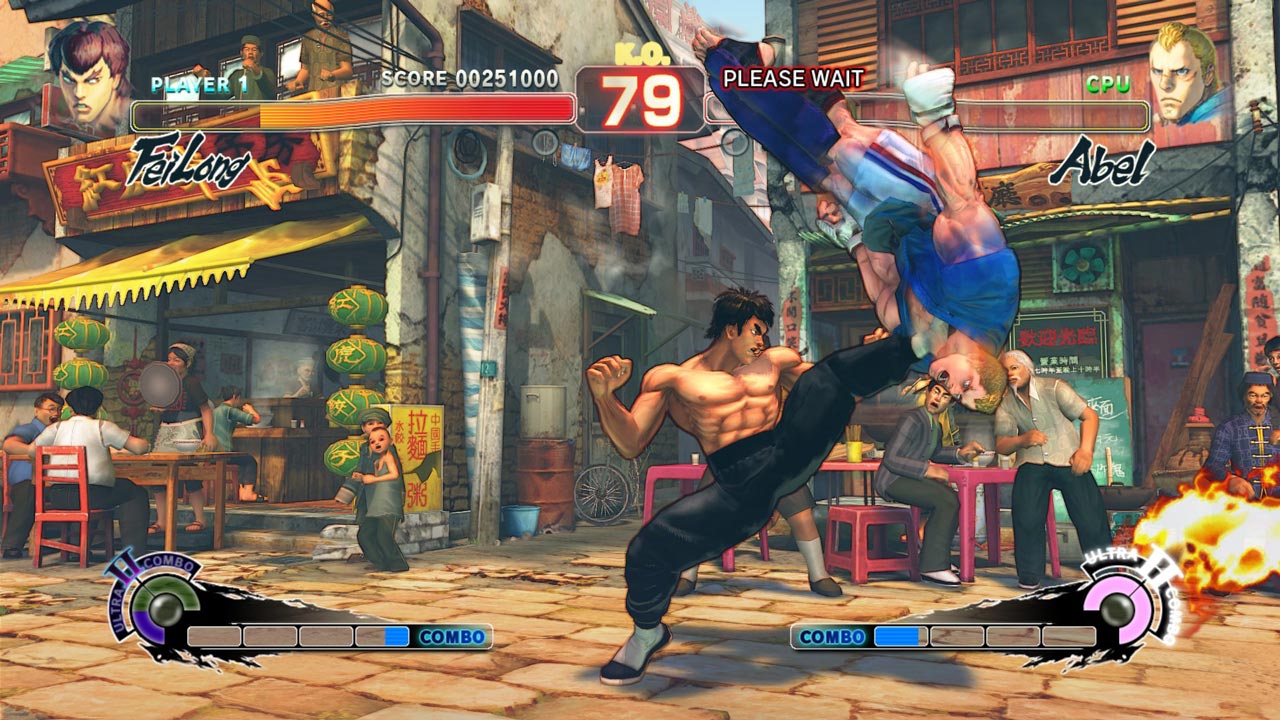 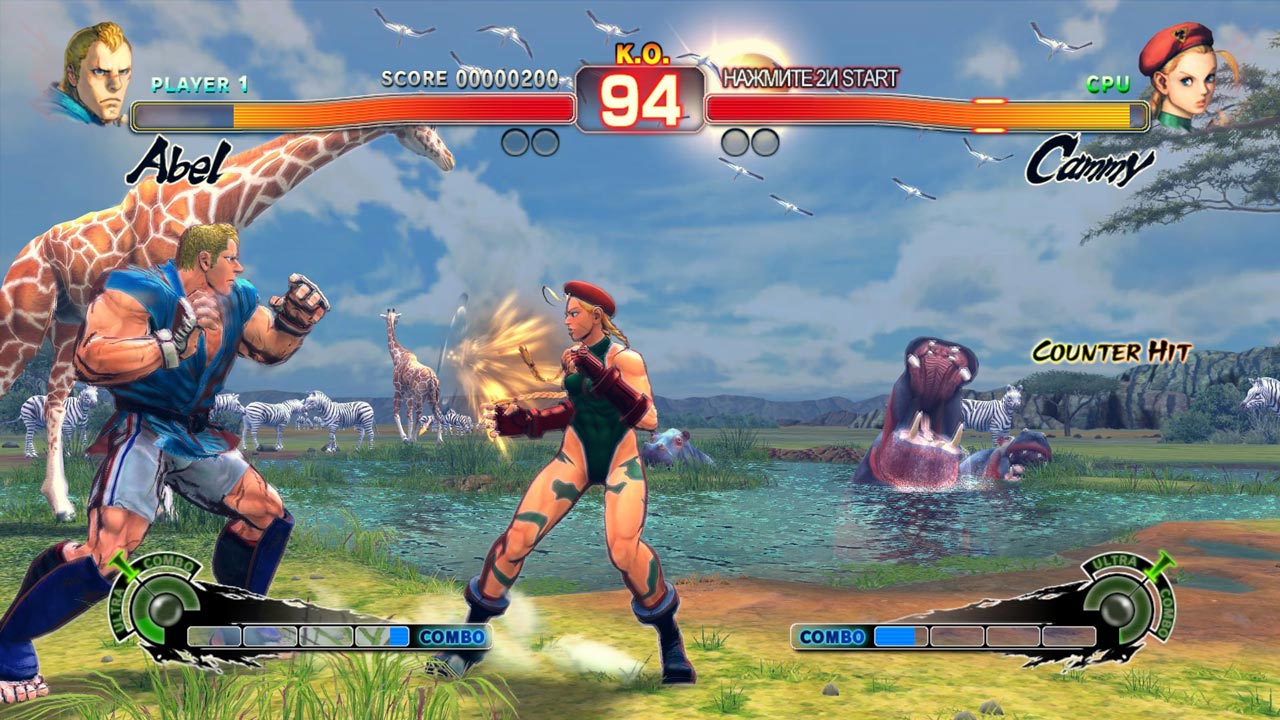 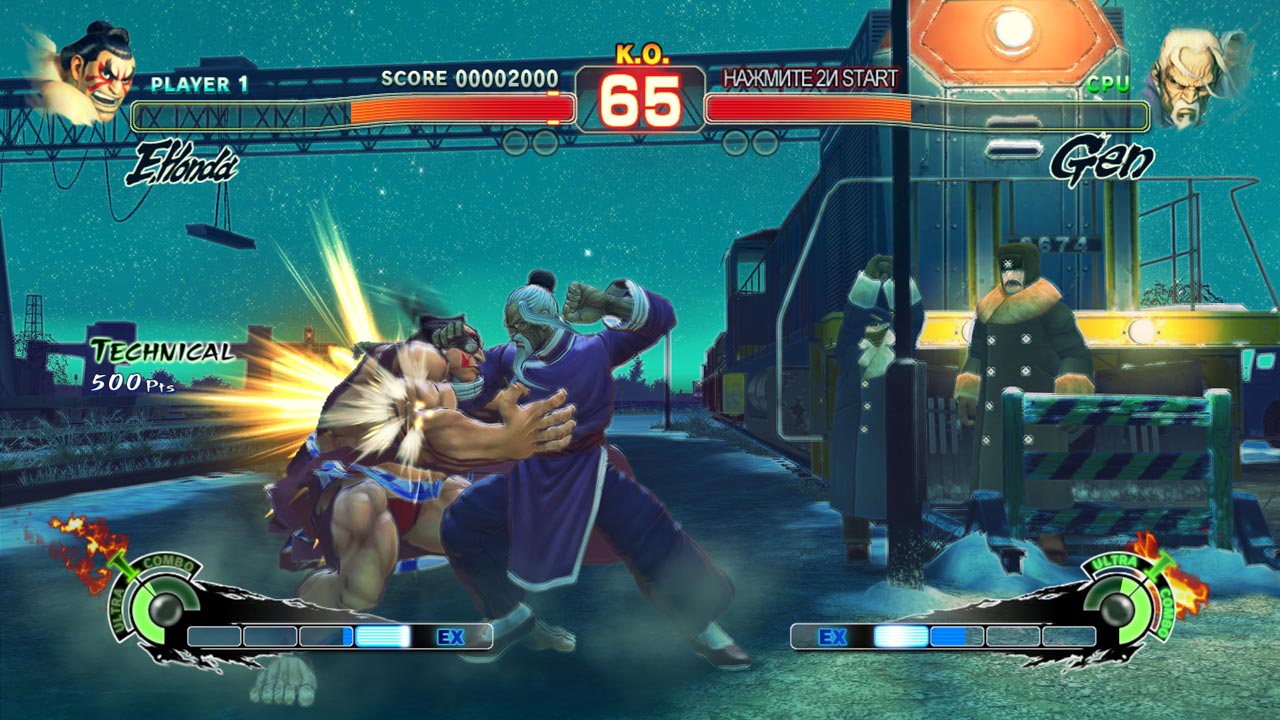 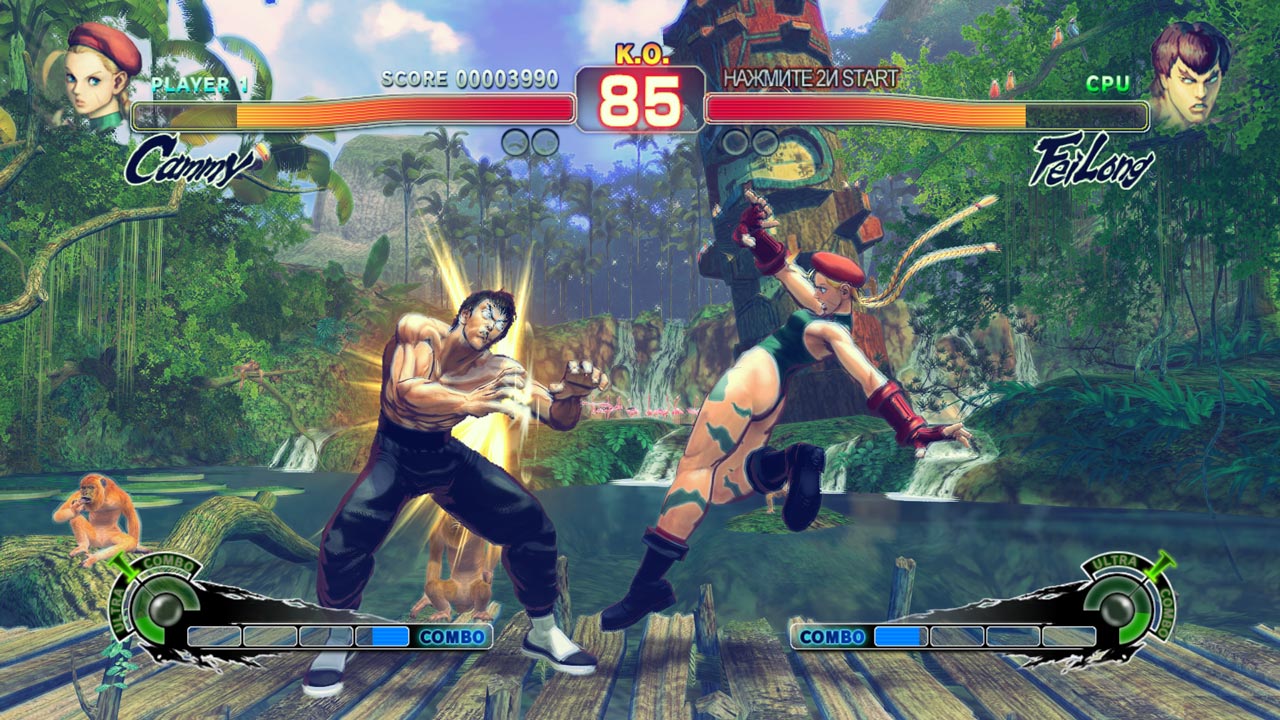 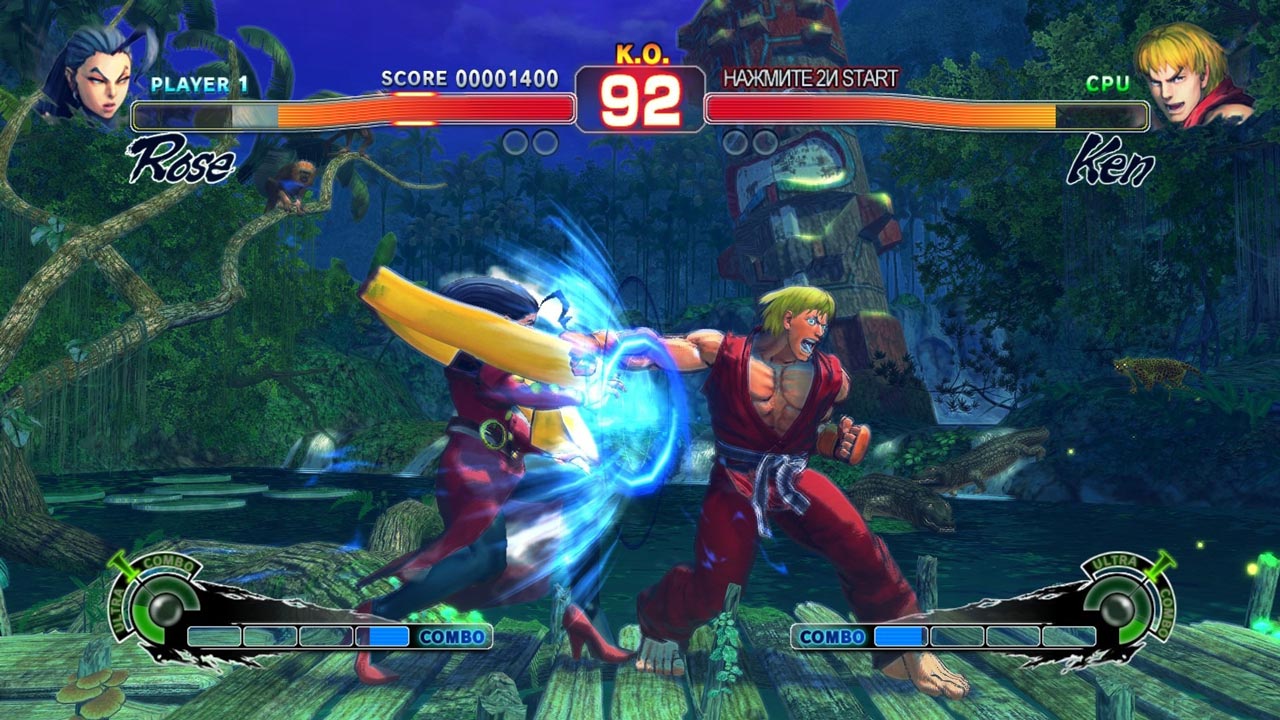 • Classics and modernity. The main view in the Super Street Fighter IV Arcade Edition is the same as in the old two-dimensional games. However, both heroes and the surrounding world are in fact completely three-dimensional and created with the help of modern technologies. When using special strokes, the image acquires volume, so special devices look extremely impressive
• In full force. The game features all the fighters Street Fighter IV and Super Street Fighter IV, and any of them can be selected from the very beginning
• Beginners and veterans. Street Fighter IV Arcade Edition takes into account the preferences of sophisticated players of the series, but everything is provided so that newcomers feel comfortable in the world of famous fighting. Both of them will find the test for themselves for strength. Management is traditionally carried out with the help of six buttons, and battles take place in a two-dimensional plane