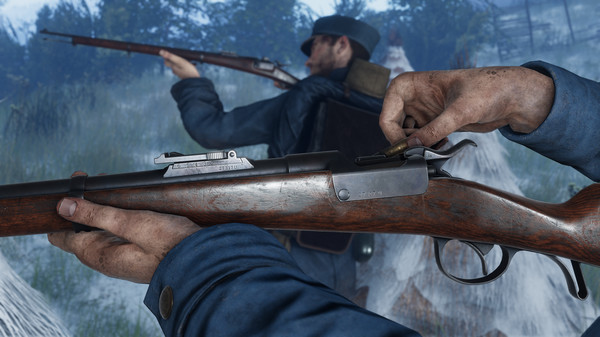 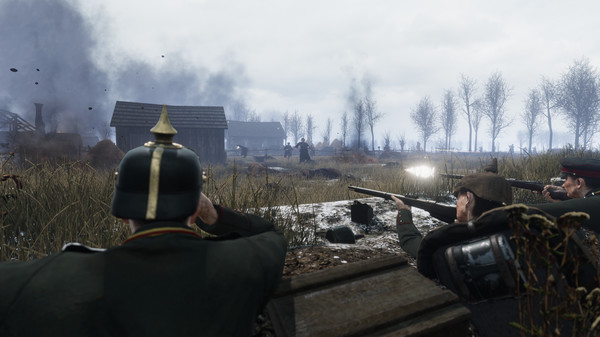 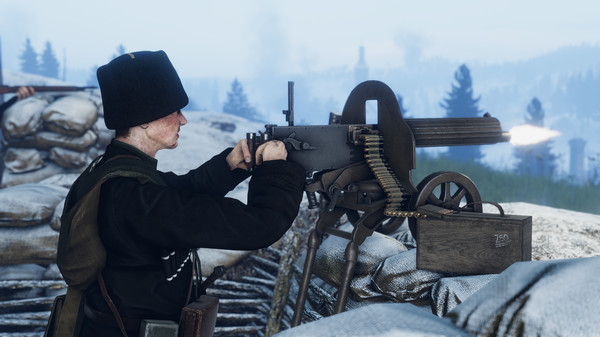 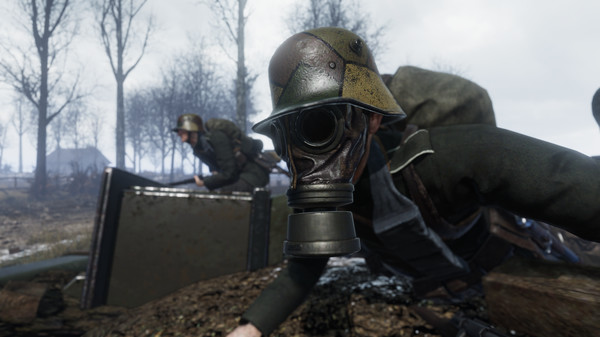 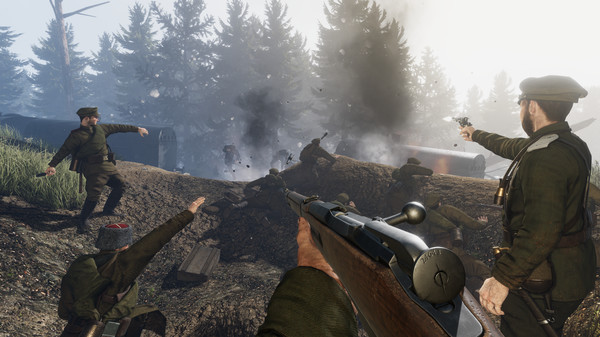 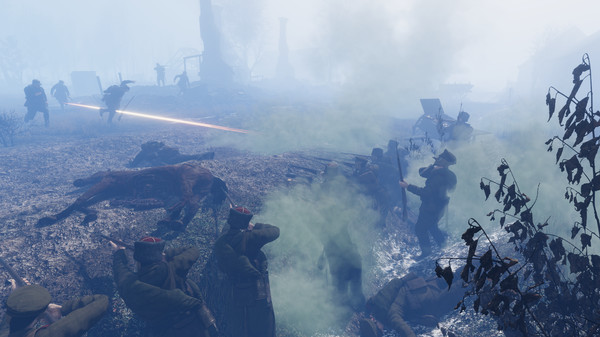 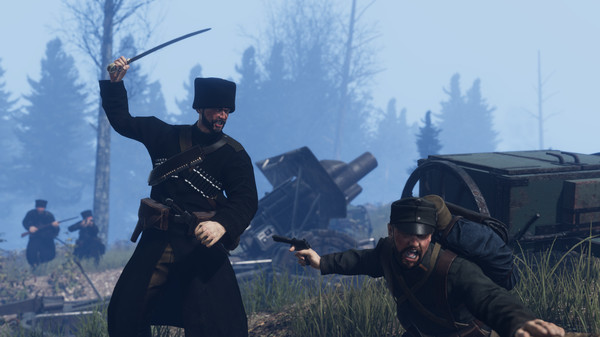 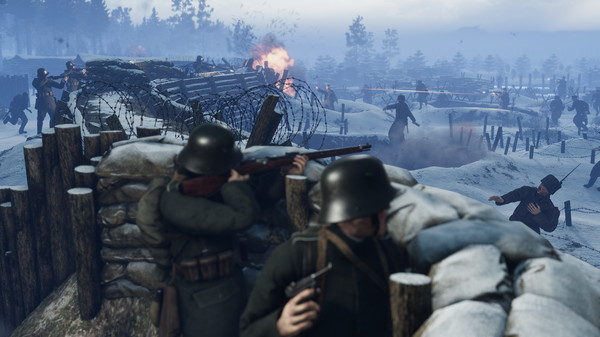 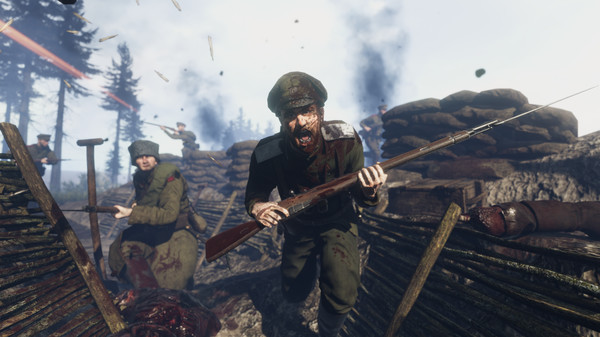 In the Tannenberg game, large-scale battles of the Eastern Front of World War I come to life: 64 players challenge the key sectors of the battlefield, each of which gives a certain strategic advantage. A new look at the war between the Russian Empire and Germany, as well as the allies of each side, will be interesting both for first-person shooters and experts in history.
The game features six squads, more than 50 types of weapons, six large maps that provide tactical scope, and a game mode for 64 players with full support for AI bots, which allows you to be on the field of a grand battle at any time! All this is recreated with the same attention to detail as in the first game of the WW1 Game Series - Verdun.
The events of this historical game unfold among lakes, forests, mountains and snow-covered plains of the Eastern Front. Her inspiration was the battle of Tannenberg in 1914 - one of the most famous "cauldrons" in history. Players will have to master a large set of precisely reproduced types of military equipment with which Russian front-line soldiers and Cossacks or Romanians go into battle, or fight on the side of the Central Powers as part of Austro-Hungarian detachments, German infantry or parts of the Bulgarian army.
You can play Tannenberg in several modes, among which there are exciting maneuverable battles that reflect the nature of hostilities on the Eastern Front: 64 players fight on large maps with constantly changing boundaries and goals. Where others die, survive by joining forces with teammates of four and using your special skills. The game features many historically accurate elements: the realistic weapons of the First World War, the authentic form of clothing, nightmarish blood flows, as well as maps based on real battlefields.

Among the key features of the game "Tannenberg":
 The true atmosphere of the First World War: accuracy in everything from maps and weapons to military uniforms.
 Tactical squad first-person shooter: you can play for Russians, Romanians, Austro-Hungarians, Germans and Bulgarians.
 The expanses of the Eastern Front: large maps with a variety of weather conditions from snow to the summer sun.
 Maneuverable combat mode for 64 players: capture strategic sectors during grandiose battles with great troop mobility.
 You are not alone: ​​squad gameplay and bots in maneuver battles, thanks to which you can start a huge battle at any time.

All our games on Plati are available here - https://goo.gl/KKPYRO
There are a lot of games, prices will pleasantly surprise you;)