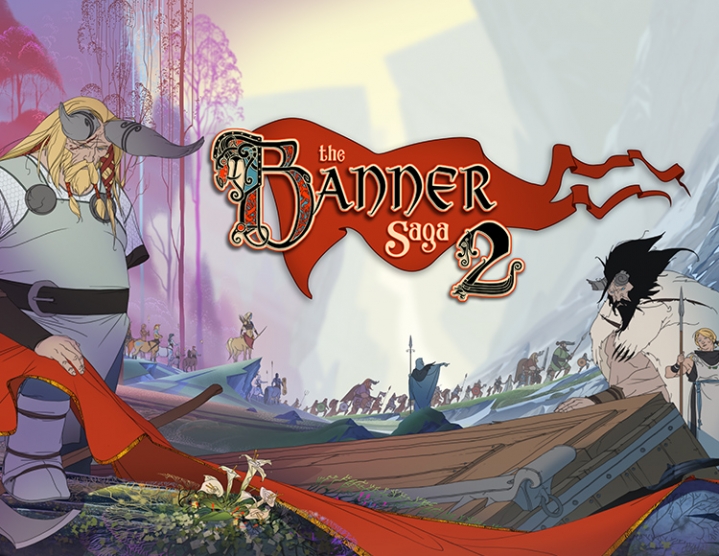 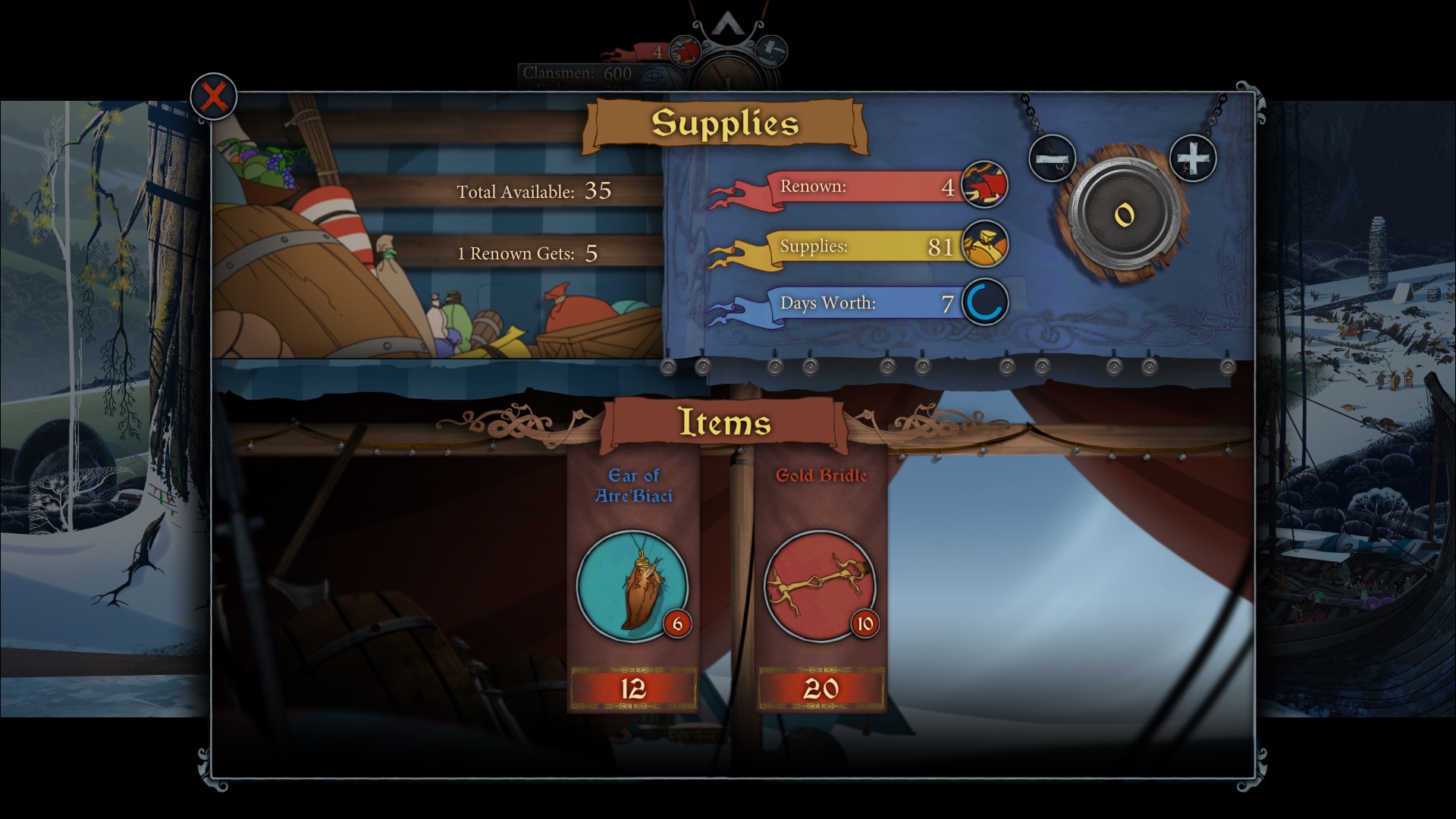 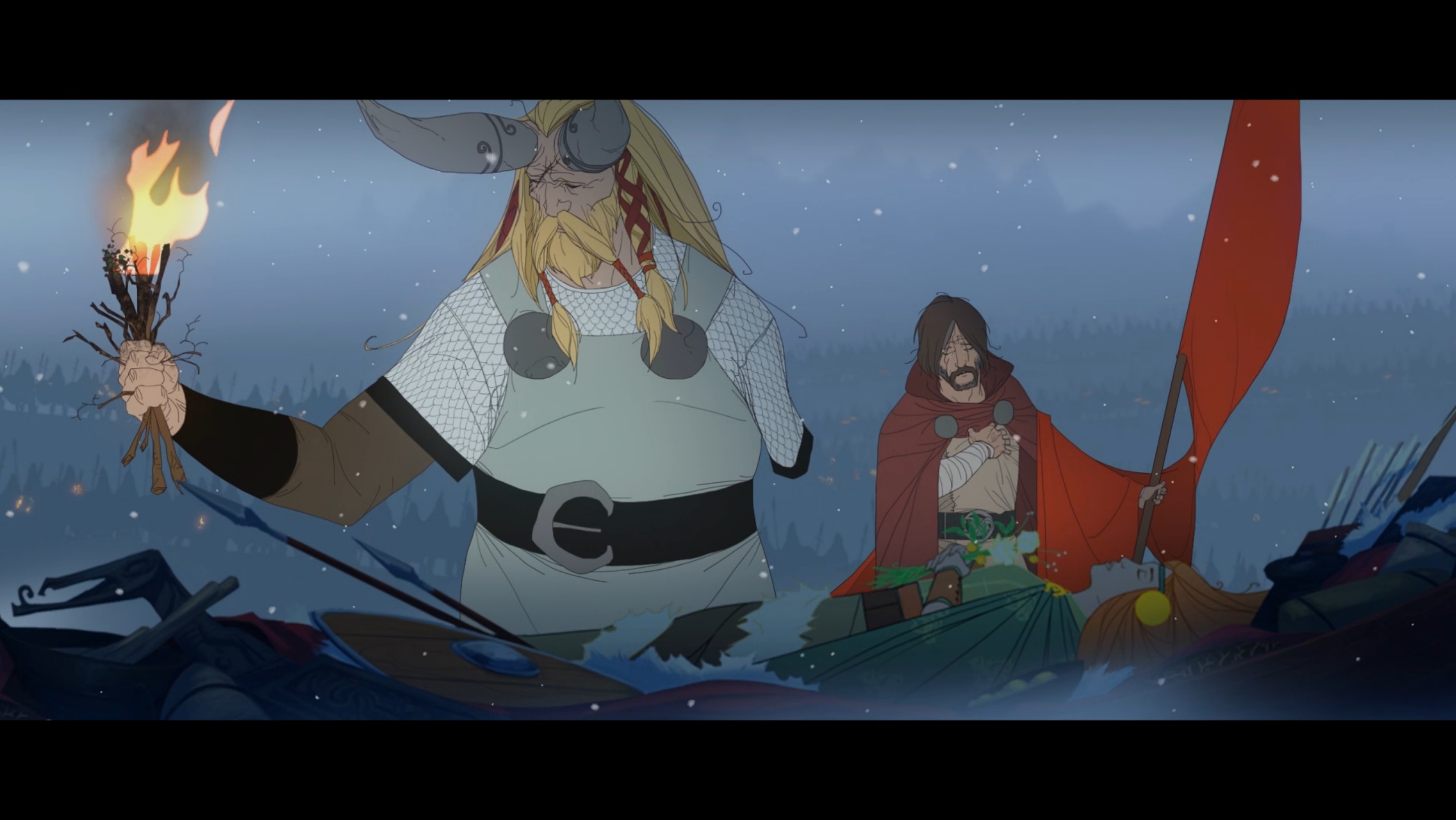 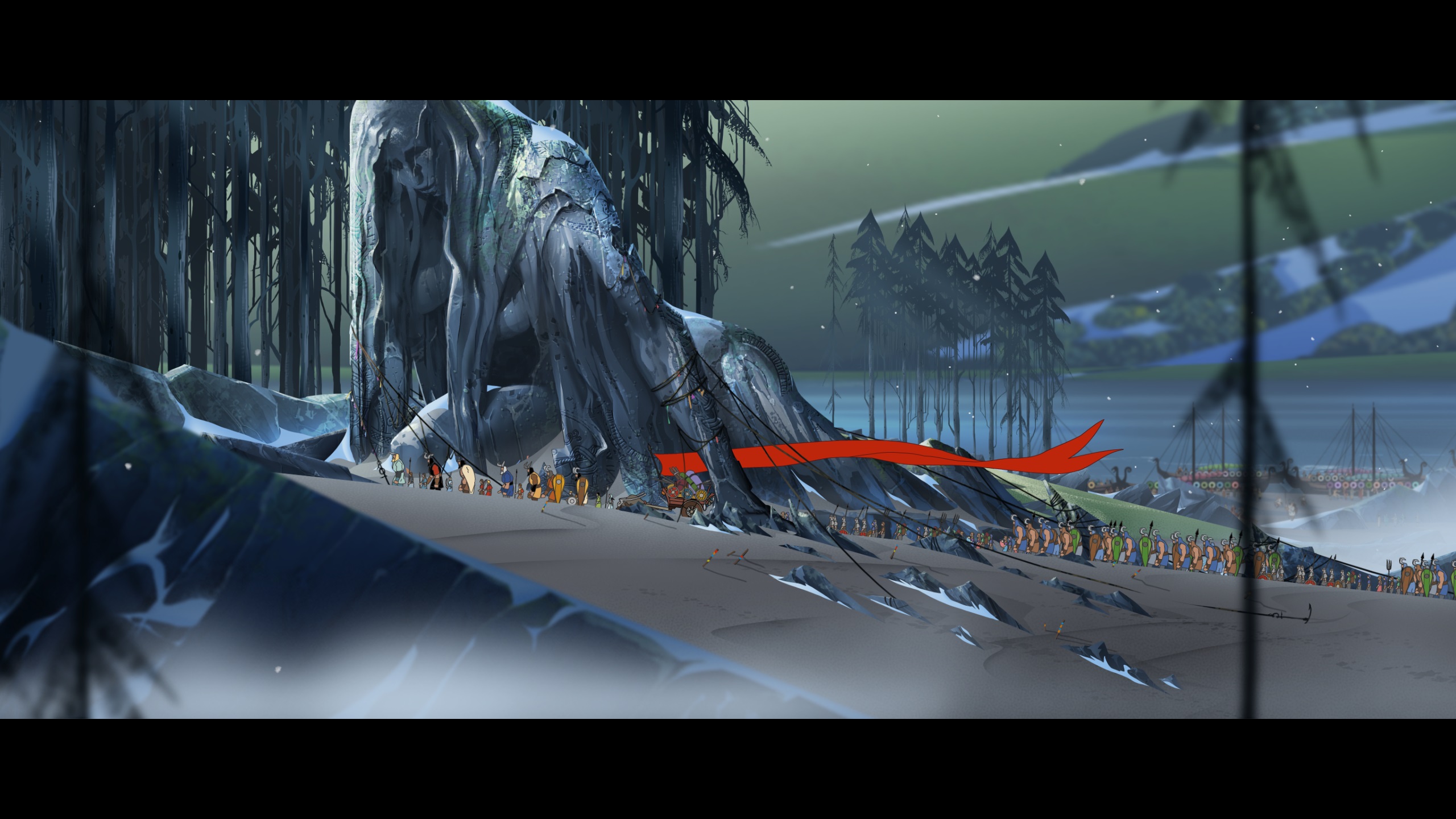 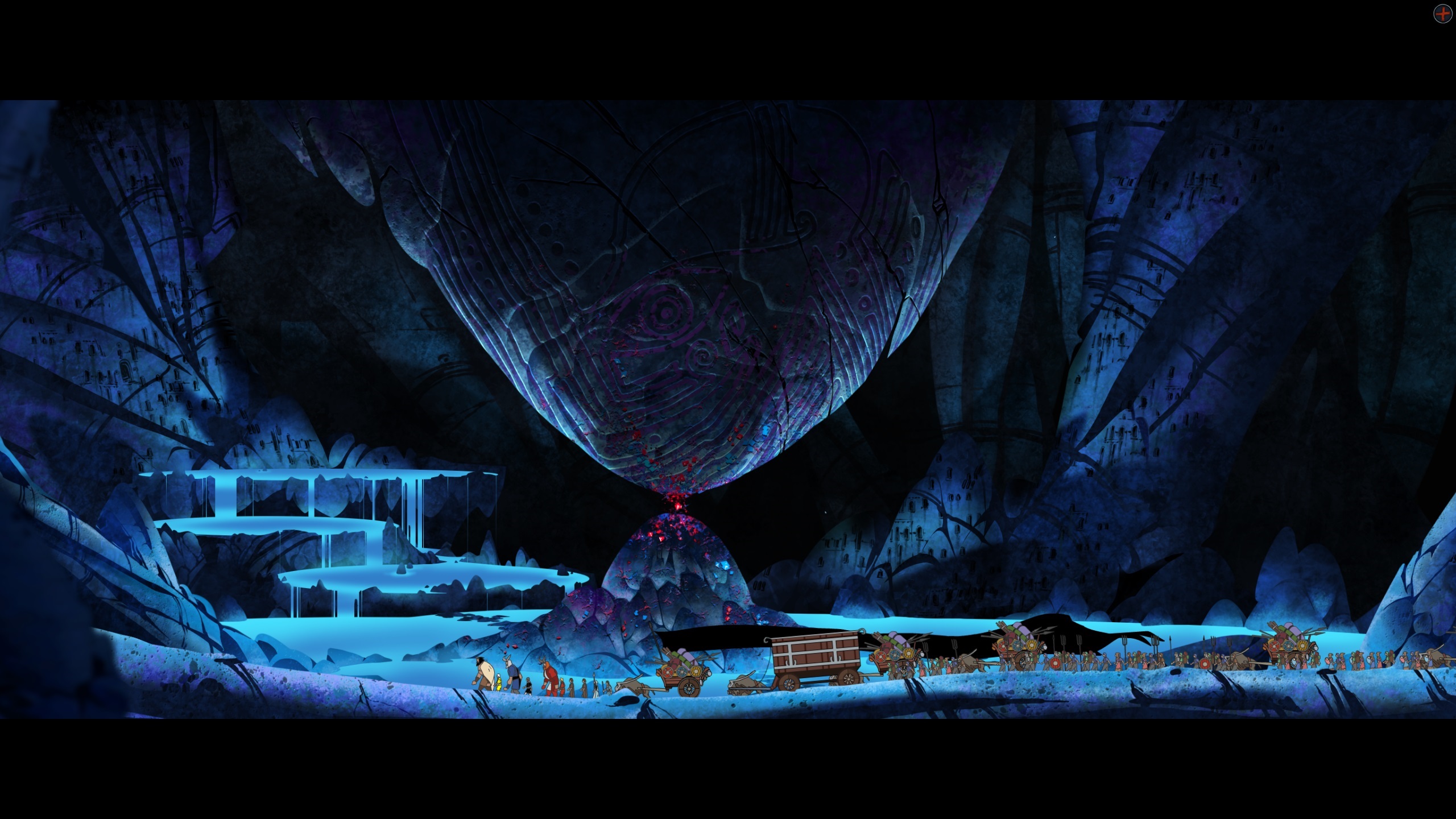 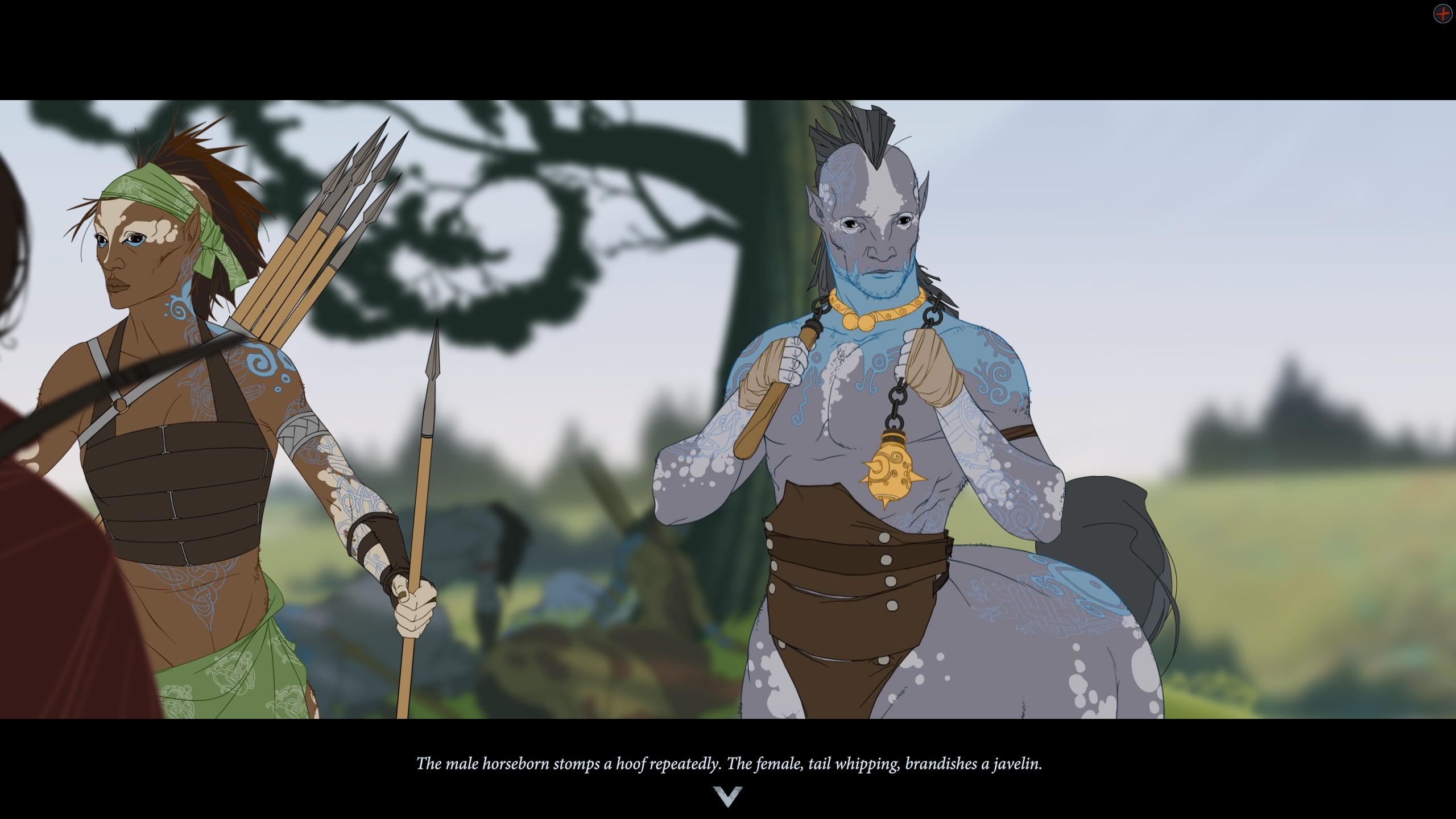 Description:
The Banner Saga 2 is the sequel to a thrilling, award-winning, BAFTA-nominated saga. The game begins shortly after the events of The Banner Saga. Your decisions in the first game affect who stays alive and who is dead in this part.
2D fantasy world based on Scandinavian mythology. Colorful hand-drawn characters and battle animations, plus a gorgeous soundtrack from Grammy-nominated Austin Wintory.
The actions of the player influence the plot - every decision you make on the road, conversation or battle has a certain impact on the unfolding story.
A new race, centaurs.
Strategic battles with consequences. Victory or defeat (and possibly the irreversible loss of a hero) depends on which characters you take into battle and what decisions you make later.
Drive your caravan.