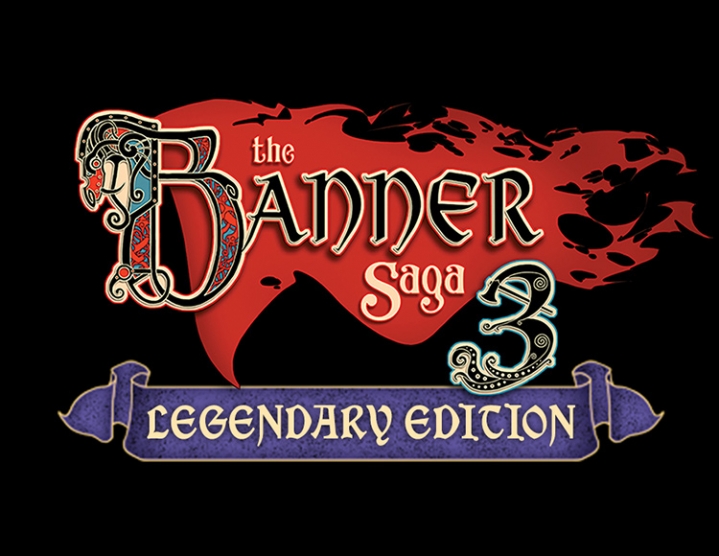 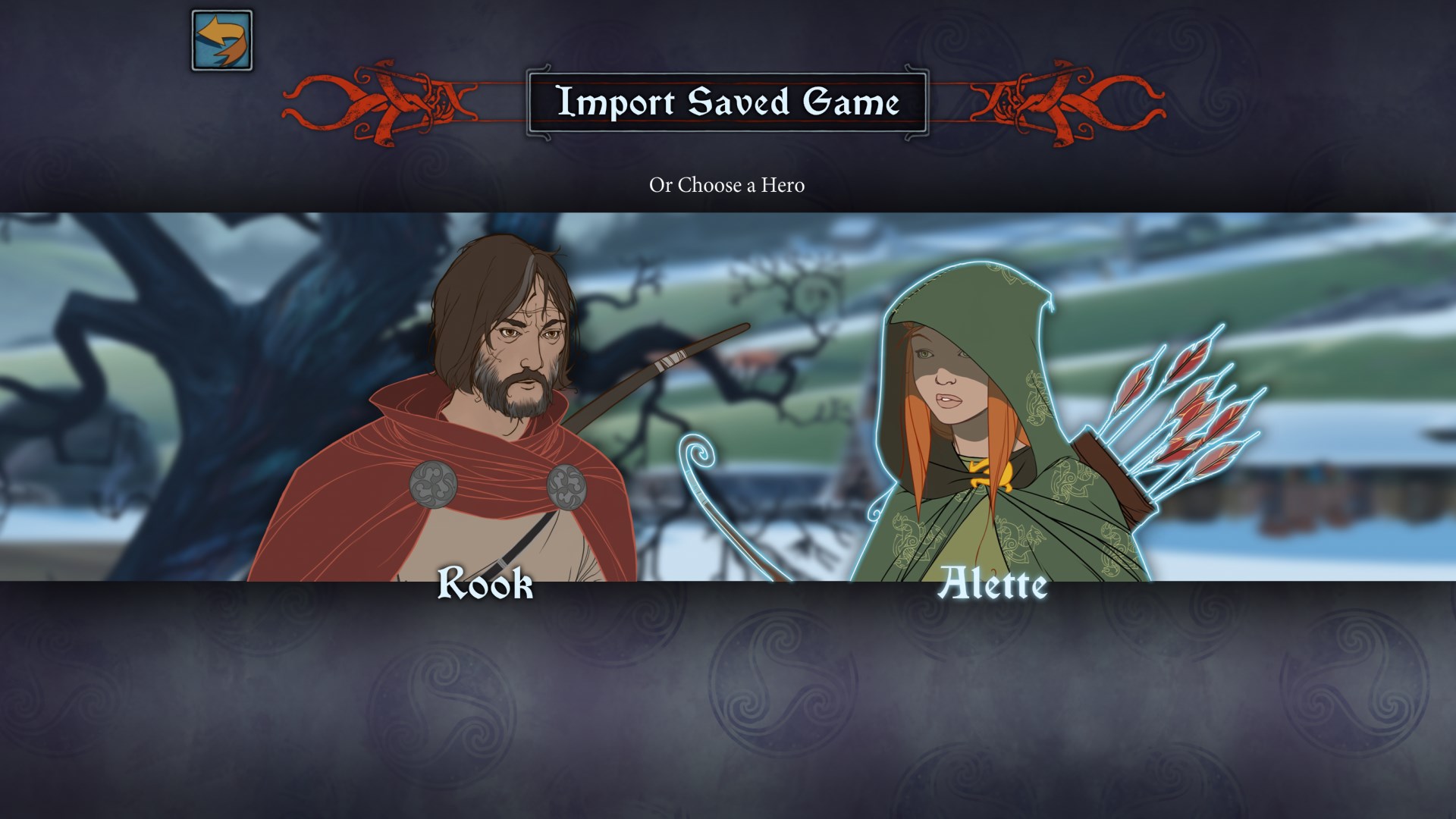 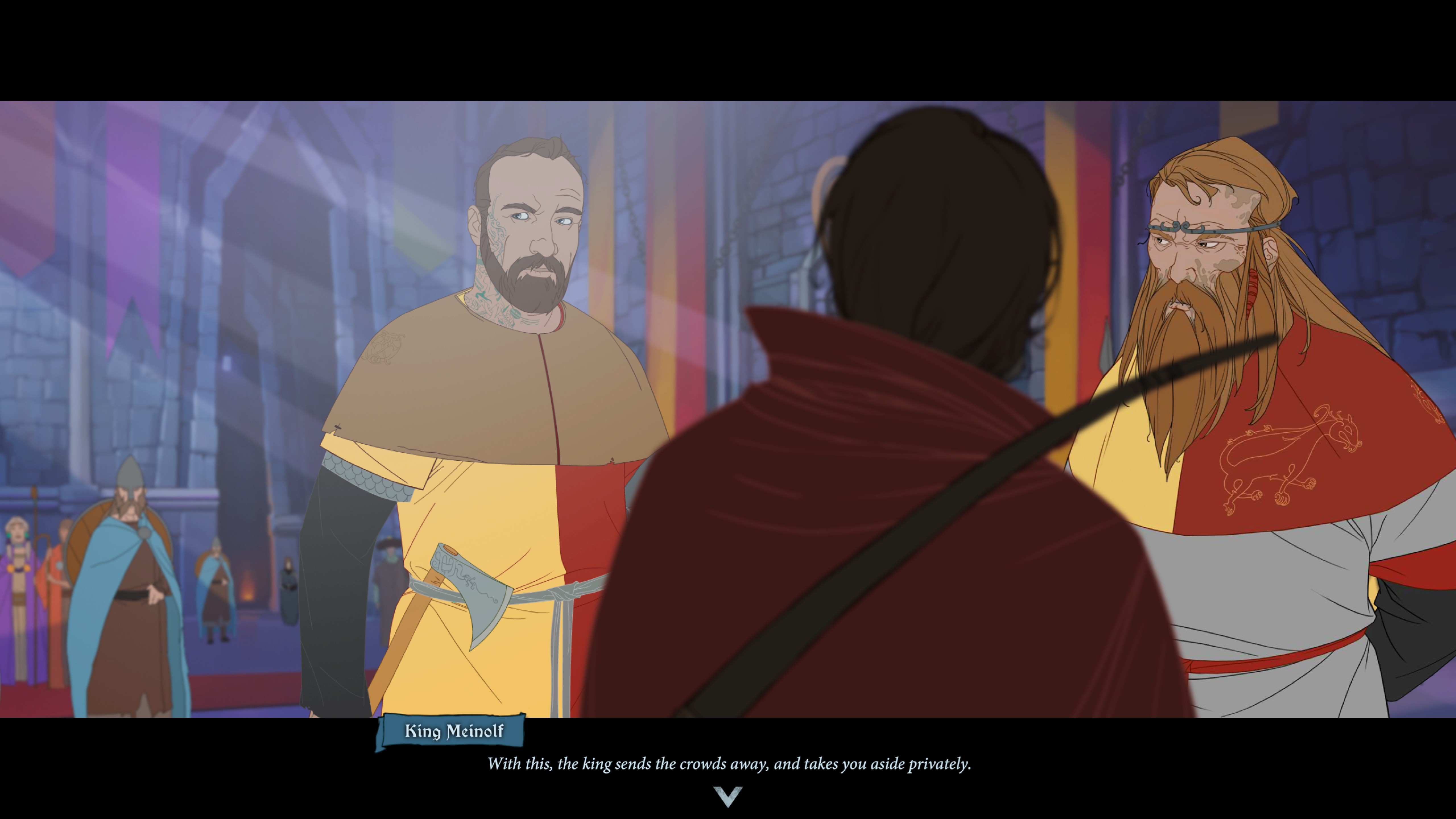 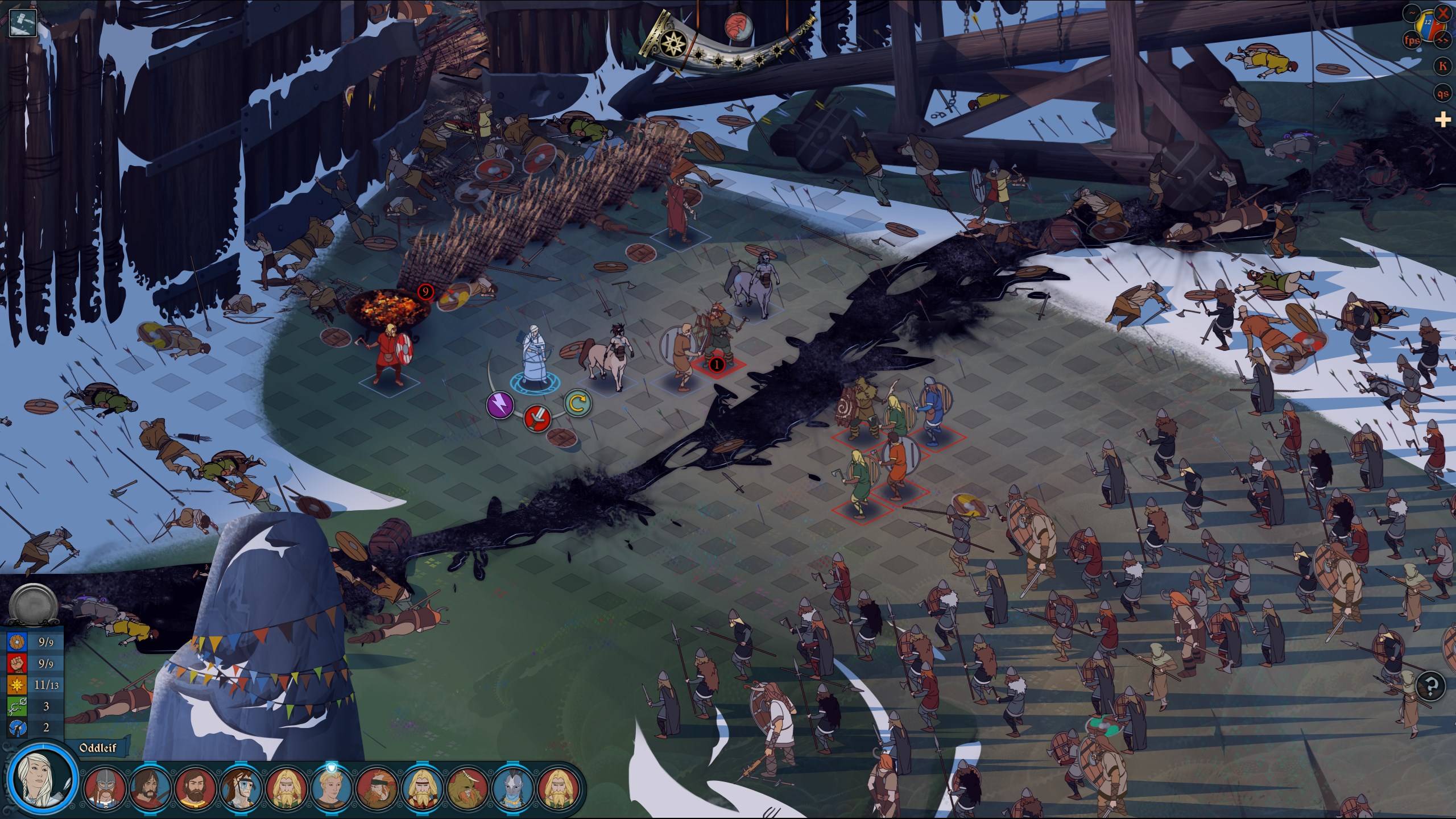 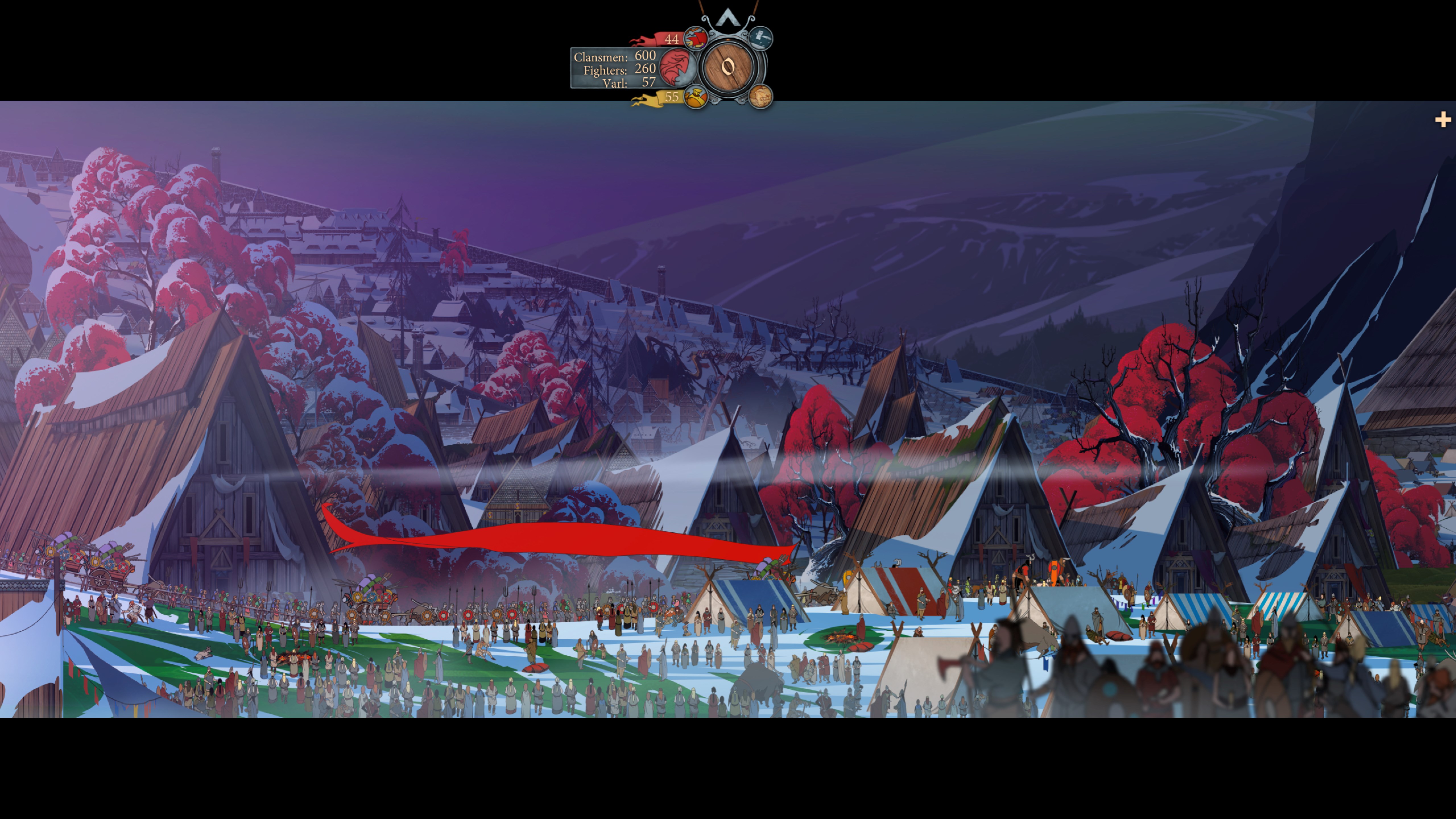 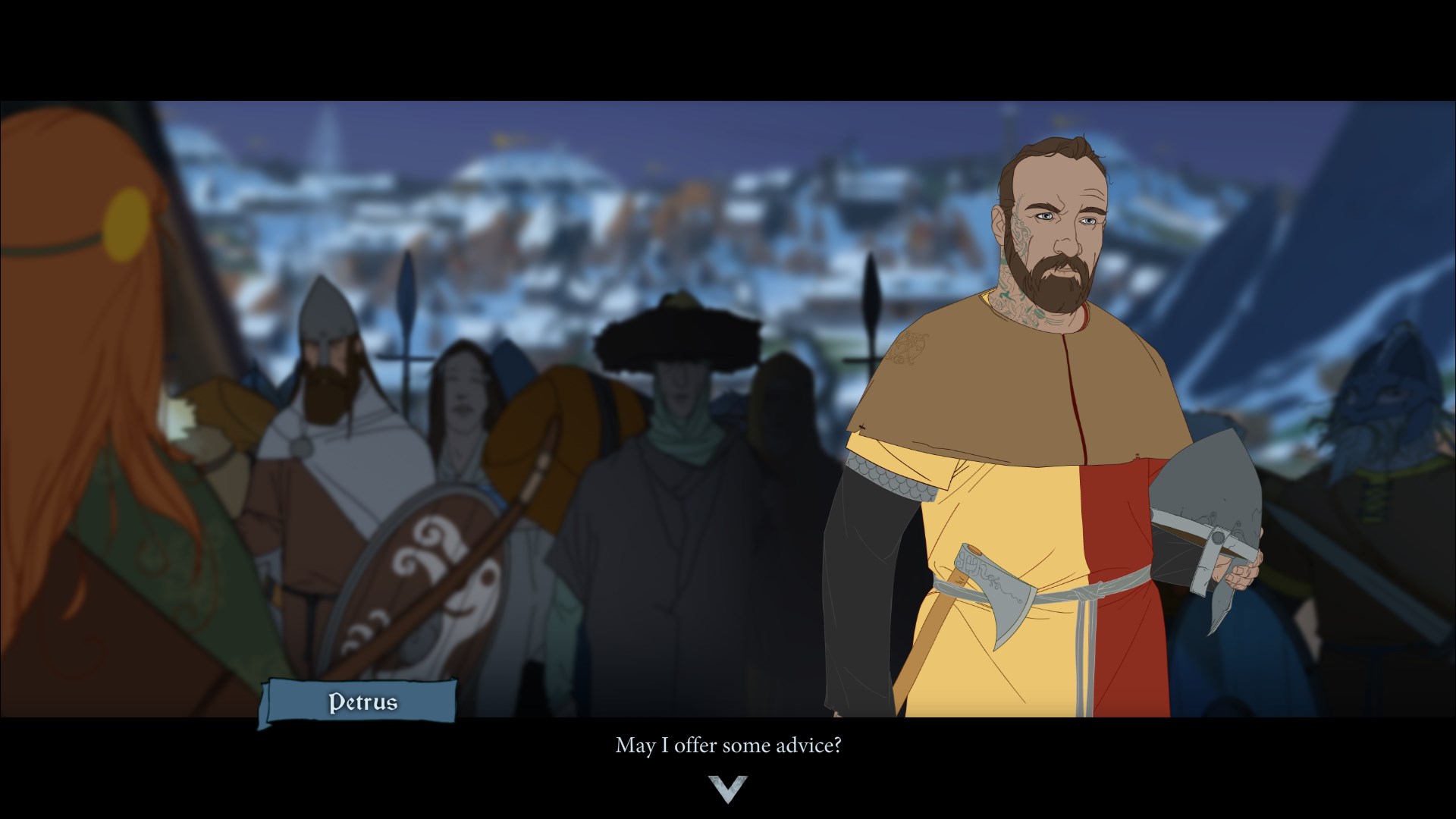 Description:
Composition of the publication: Digital version of the game.
Official soundtrack by Grammy nominee composer Austin Wintory.
Desktop wallpaper.
Digital copy of the world map.
The in-game item "Golden Wasp".
Exclusive Heroic Title "Walker in the Dark".
Exclusive legendary item "Clan Petri Ring".
Digital version of James Fadeli´s novel The Gift of Hadrborg.
Banner Saga 3 is the epic conclusion of a thrilling Viking saga that took six years to develop. This strategic RPG has received many accolades for its interesting storyline and colorful characters, has won over 20 awards and was nominated for 4 BAFTA awards. How will you survive when Darkness comes, and who will you entrust the fate of the world to? Key Features: Vivid characters. In the final chapter of Banner Saga, you will have to lead through the most severe tests of more than 40 heroes, meet old acquaintances and new allies, including powerful weavers and the first playable dredge. Just remember that danger threatens everyone.
Decisions with consequences. The fate of tired travelers depends on the outcomes of many of your decisions made not only in this game, but also in the past parts of the trilogy, and transferred here. No unimportant. Nothing is forgotten.
Skillful tactical combat. In the new chapter of the series, known for innovative battles, battles have become even more different from user to user. New formidable enemies and multi-wave battles have appeared, as well as heroic titles for allies that can change the course of the battle.
Timeless graphics. The beautiful landscapes and animations of the game series have become even better in the third part. Incredible views, bizarrely and beautifully altered by Darkness, and more fully animated story scenes await you than in the previous two parts combined.
Wonderful music. The final full-length score, written by Grammy-nominated composer Austin Wintory, is played by a live orchestra and concludes the trilogy on a high note.
The ability to play again. Play the trilogy as intended, transferring saves from one game to another and discovering many new unexpected endings, influenced by both major and minor decisions.
END TO EVERYTHING
Darkness covers the earth, and everything comes to an end - it´s up to you and those survivors who have gone so far from home. In Banner Saga 3, everything started in the popular Banner Saga trilogy will be completed and explained.
Call your allies, gather courage and march against the wind!