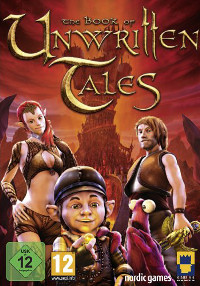 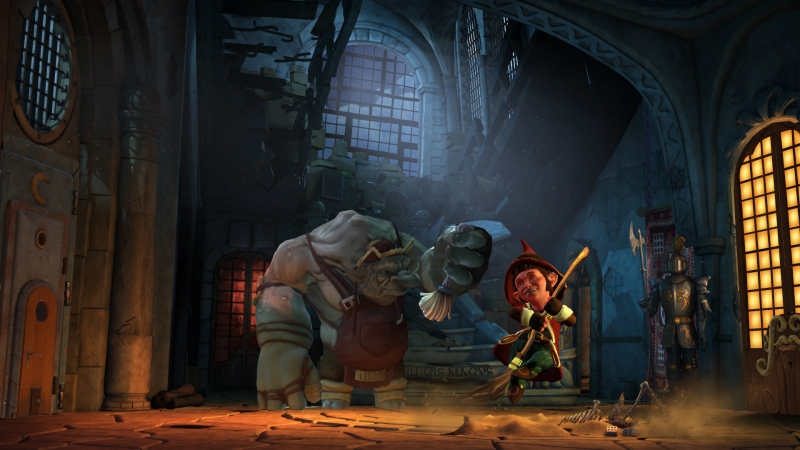 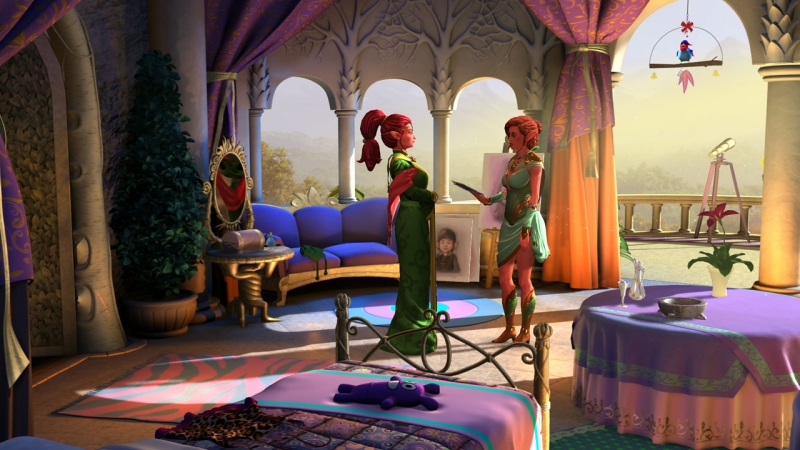 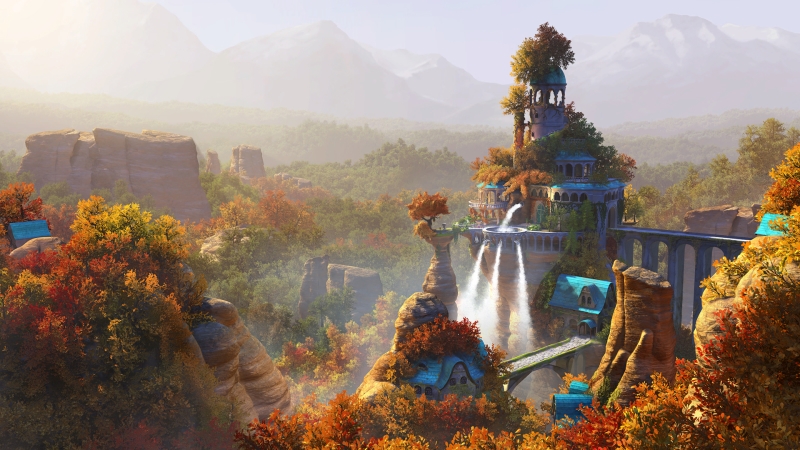 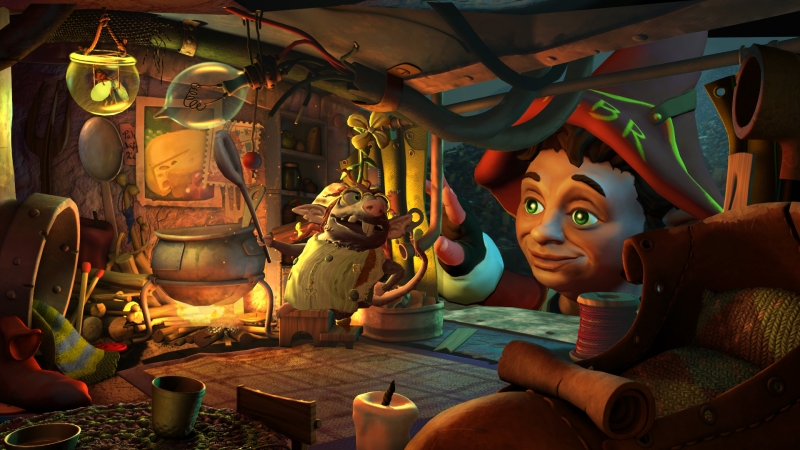 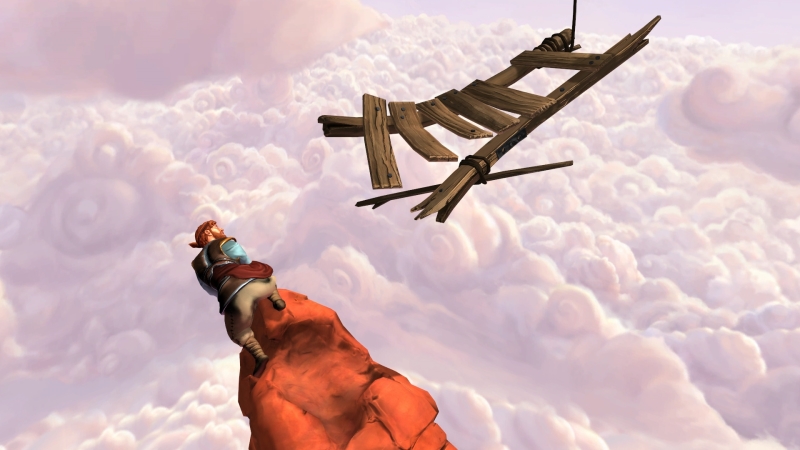 The Book of Unwritten Tales The Book of Unwritten Tales is a magnificent quest filled with irony and humor that opens the doors of a fictional world inhabited by funny creatures to a player. This fantasy project from the King Art studio is full of sparkling parodies of popular movies and games. So, if you are familiar with the MMORPG World of Warcraft or the Lord of the Rings saga, then definitely appreciate the jokes in “The Book of Unwritten Tales” jokes. The Book of Unwritten Tales 2 The famous adventure saga continues! goes on a journey through the world of Aventasia. Help them accomplish what they intended! A few years have passed since the main characters managed to defeat the sorcerer Munkus. The War of the Two Towers ended, but the wounds left to her on the ground were still bleeding. Confusion settled in the souls of the people Avenasii.Poluroslik Wilbur Temnoshtorm tried to take root in his work as a teacher in the newly opened school of wizards. Suddenly, he became embroiled in political intrigues aimed at disrupting the first democratic elections in Sistone. However, gathering old comrades together was not so easy. Ivi returned to the elven kingdom under the relentless control of the mother, and Neith and Critter were captured by their sworn enemy - Red. in Piratu.Vprochem, time is running out. The mysterious magical power begins to turn powerful animals into plush puppies, and huge castles into doll houses. Every world needs its own heroes!