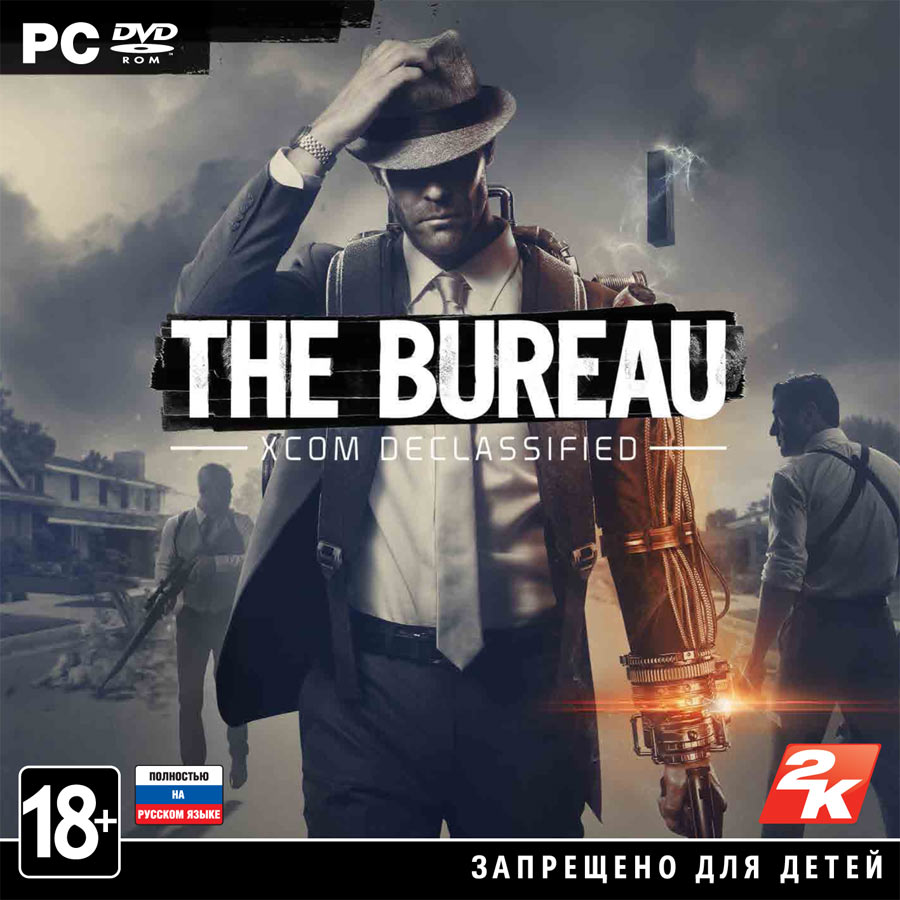 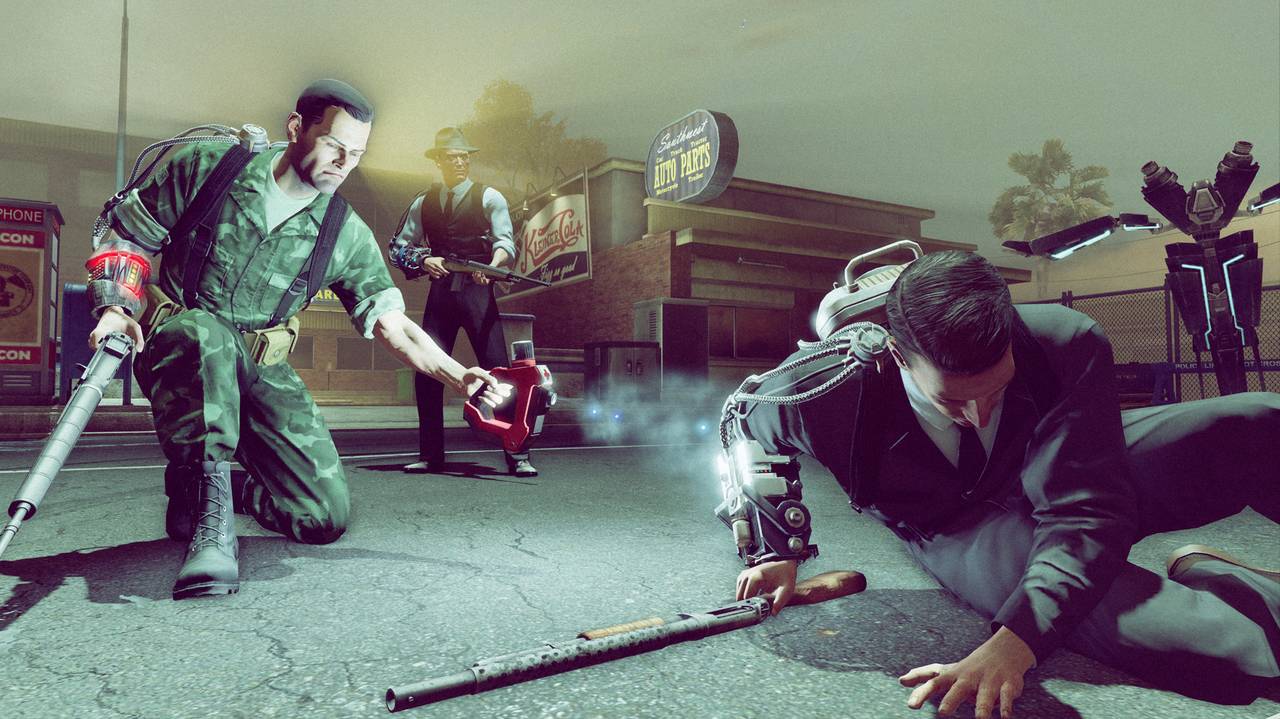 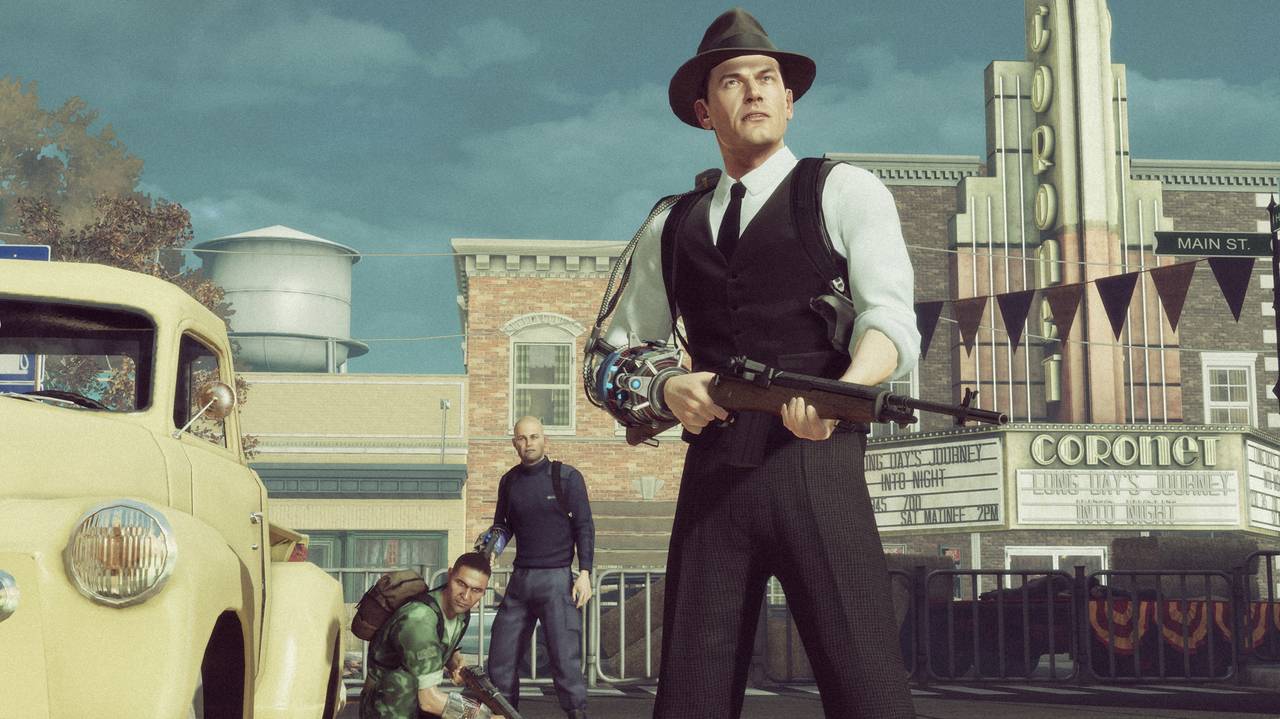 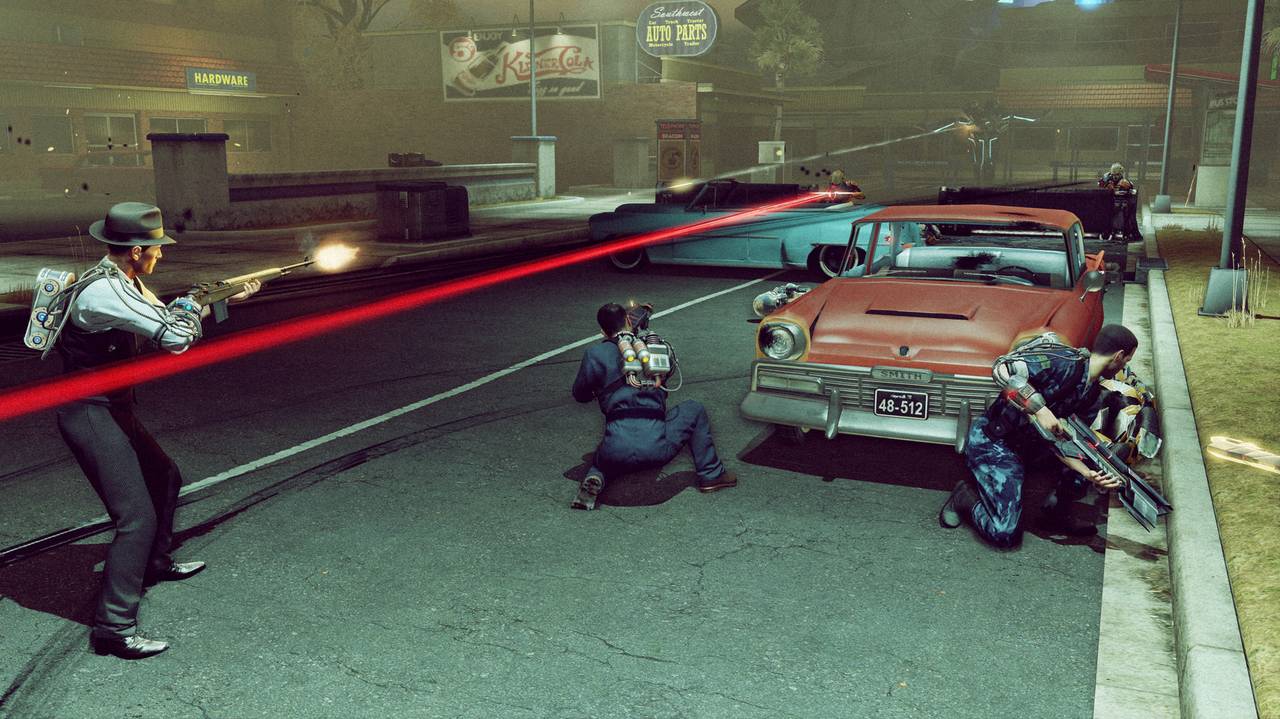 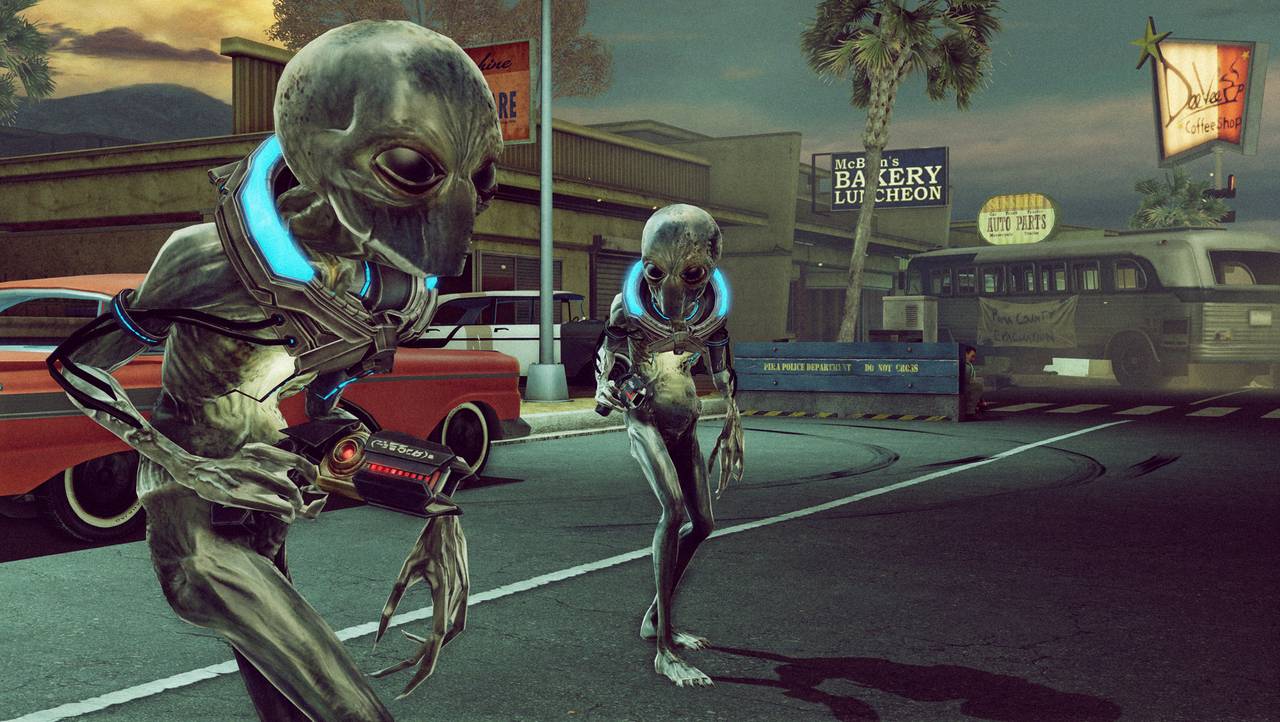 keymarkt information about the seller and his items
offlineAsk a question

Key immediately after purchasing the game.

-Vozrastnoe Limitation: only for persons under 18 years of age.

By buying this product you get


- Key for the game: The Bureau: XCOM Declassified platform Steam


Each buyer will receive positive comments STEAM key for the platform within 48 hours.


The tactical third-person shooter from the creators of BioShock 2.


1962. The height of the Cold War. The United States faced the threat equal to that the world has ever known. To counter it created Office - a secret organization, whose purpose is not just to cope with the enemy, but also to conceal its existence to prevent panic. In the role of Special Agent William Carter, players will lead the team and to stand up for humanity.


> Join the battle with the enemy in the streets unthinkable America 60s - prevent the threat hanging over humanity.

> Coordinate the raid as a professional agent William Carter - to develop plans, organize an ambush designed surround and neutralize the enemy.

> Think over the strategy to realize all its benefits. Use the Battle Focus - slowing down time, you will be able to calculate every move, manage detachment and maximize the use of available tactical possibilities.

> Each bug has its price. Cherish brothers in arms - the dead members of the squad will not return to duty.

> Pay slips enemy to your advantage. Give orders "on the fly", instantly reacting to what is happening - this depends on whether you outplay the enemy, you will save the life of his partner.

> Train team members - choose for each unique specialization, choose those skills that fit your style of play.

NETWORK: Internet connection at a speed of 256 Kb / s or faster.


! In order to activate the game requires an internet connection and an account in the Steam!