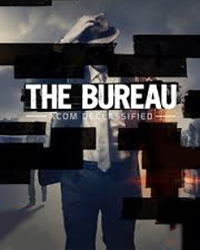 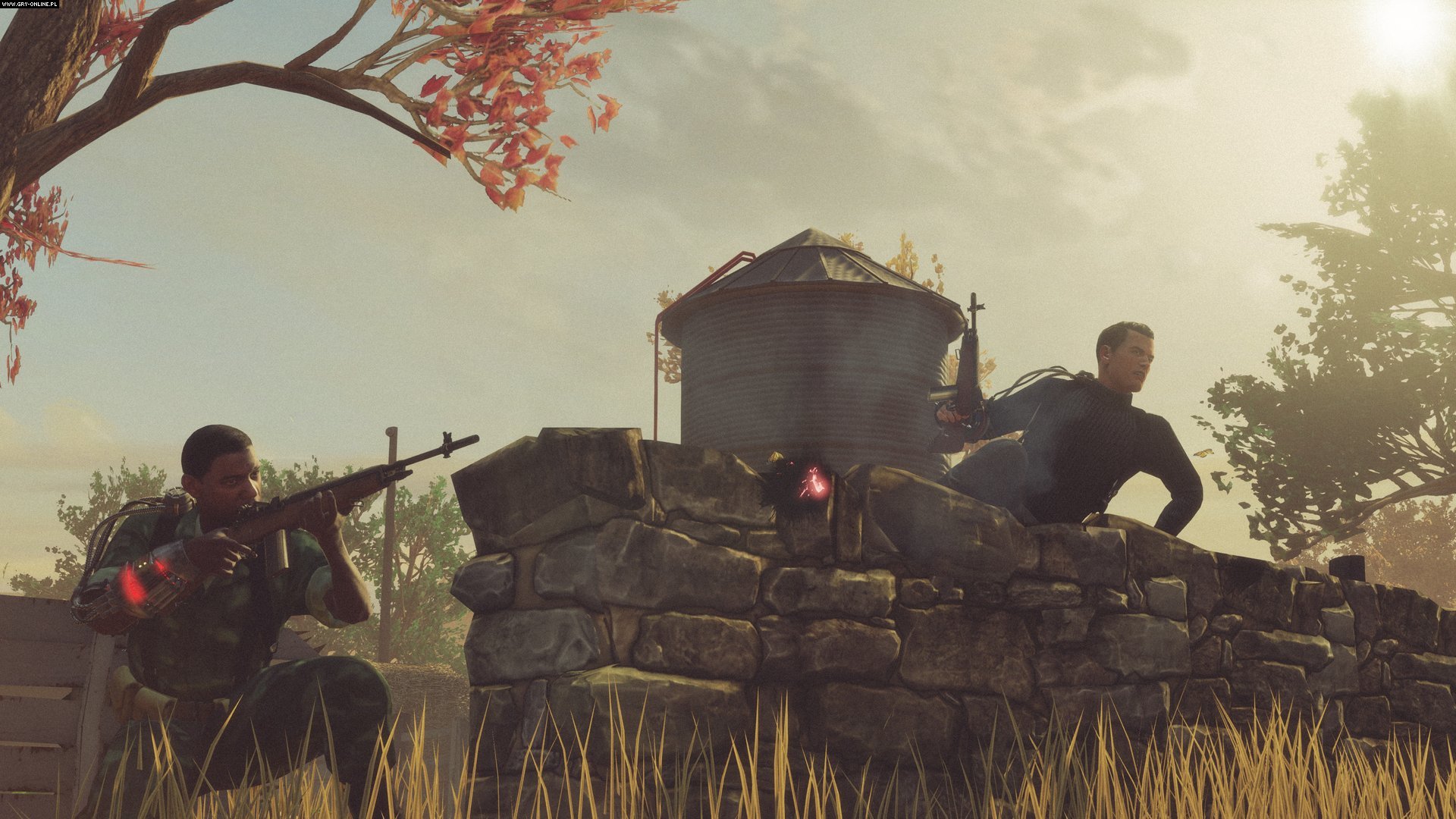 Ключи.by information about the seller and his items
offlineAsk a question

INSTANTLY AFTER PAYMENT YOU RECEIVE the Key FOR ACTIVATION The Bureau: XCOM Declassified in STEAM! WITHOUT REGIONAL RESTRICTIONS!

Year 1962. As president - John F. Kennedy. Because of the cold war a nation gripped by fear, but America threatened a new enemy - the more dangerous and insidious communism. It is a secret organization called the "Bureau", which knows only a small select group, investigates and concealing mysterious enemy attacks from another world.

In the role of Special Agent William Carter, you have to give orders, to pull the trigger and lead the squad in an exciting tactical third-person shooter. You will covert war with an unknown enemy, and at stake is the fate of all mankind. The task of the "Bureau" is simple - to survive, to adapt, to reflect the threat posed by the enemy, and to protect civilians from the truth.