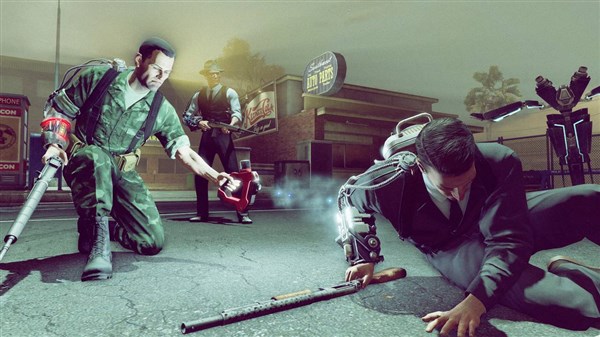 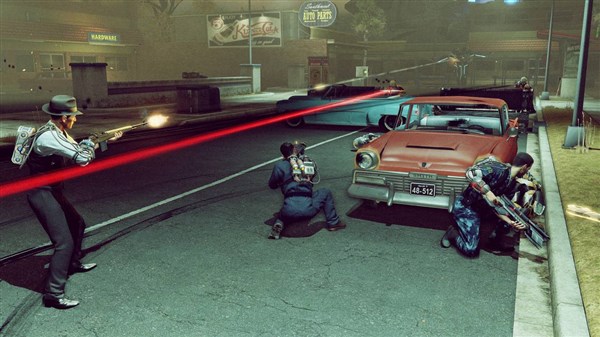 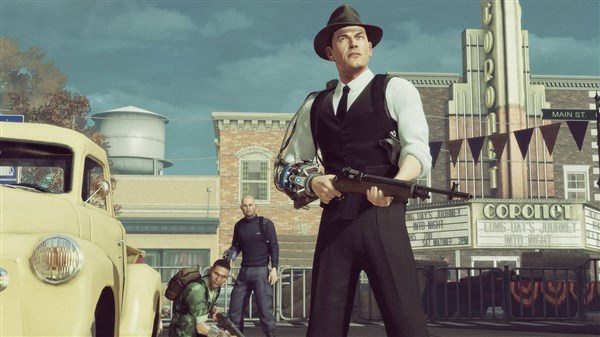 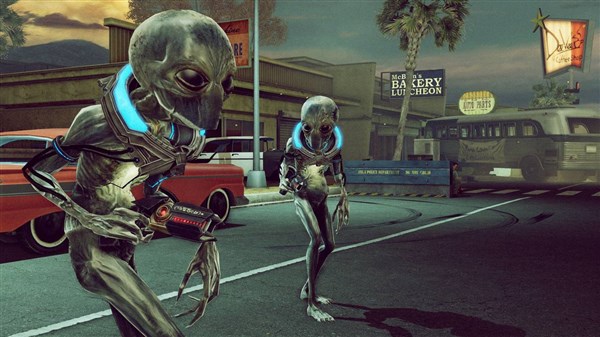 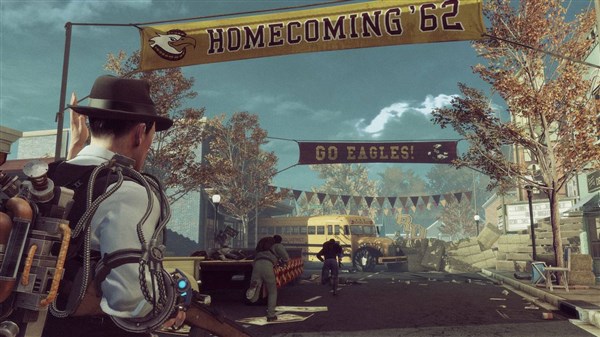 Sold: 0
Uploaded: 10.02.2014
Content: bureau_xcom_01.pdf 255,05 kB
Loyalty discount! If the total amount of your purchases from the seller Steamk more than:
If you want to know your discount rate, please provide your email:

\u003cdelivery\u003e The key to The Bureau: XCOM Declassified officially distributed by digital distribution without requiring a disc box or any additional options \u003c/delivery\u003e