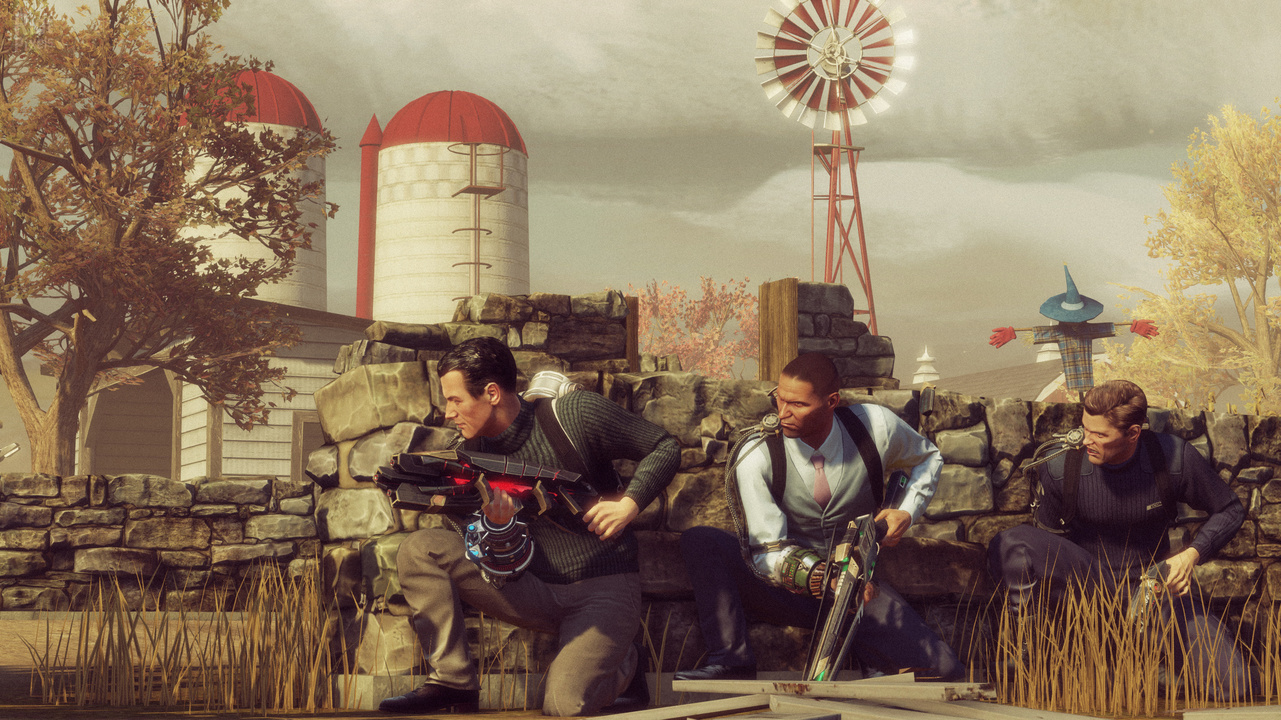 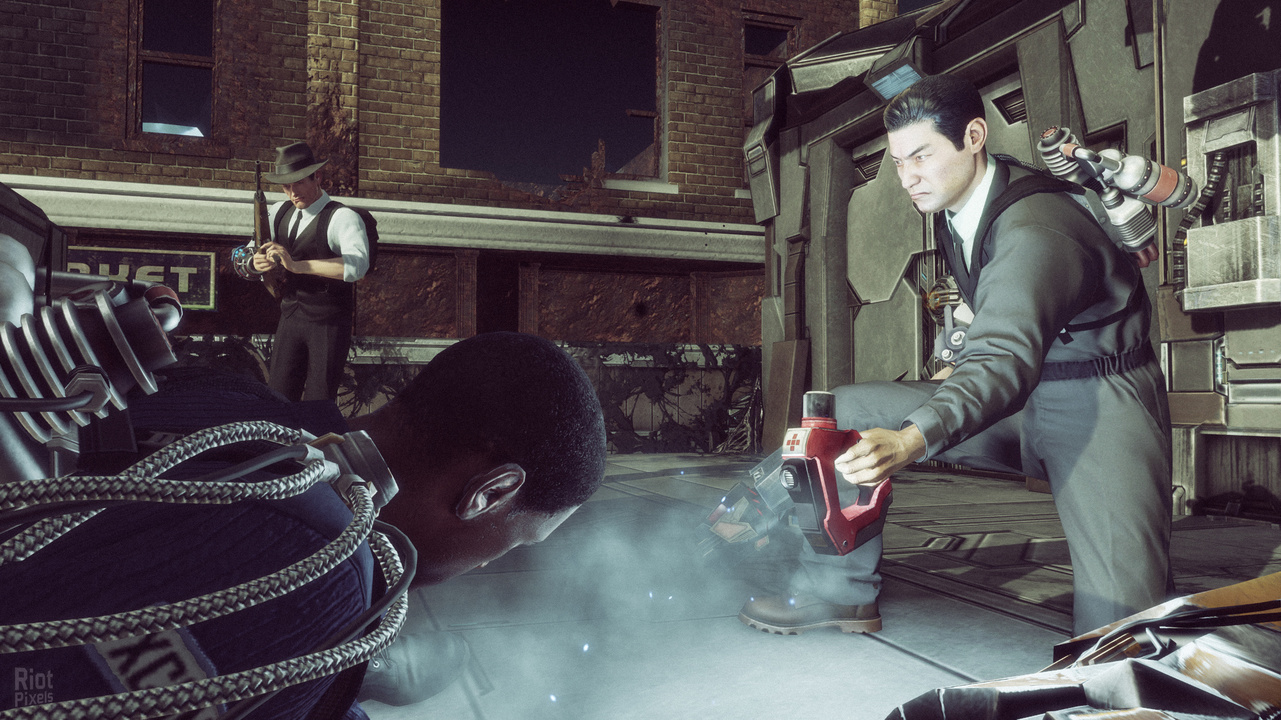 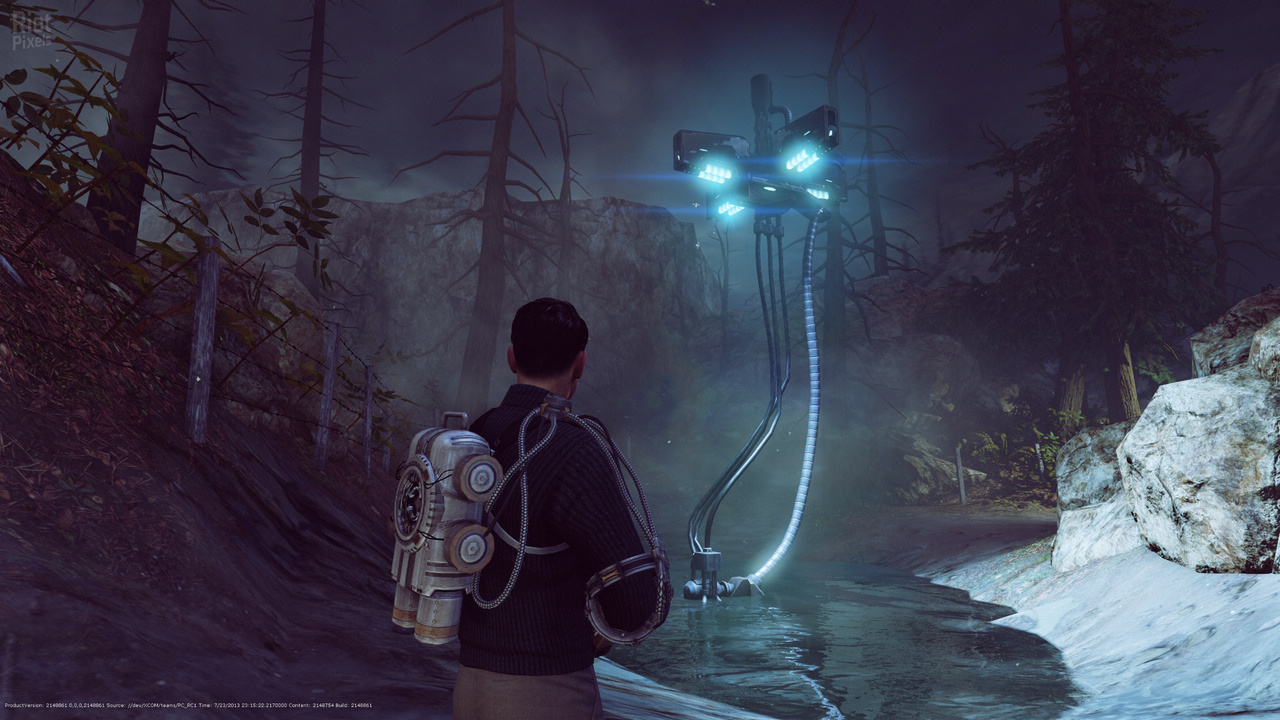 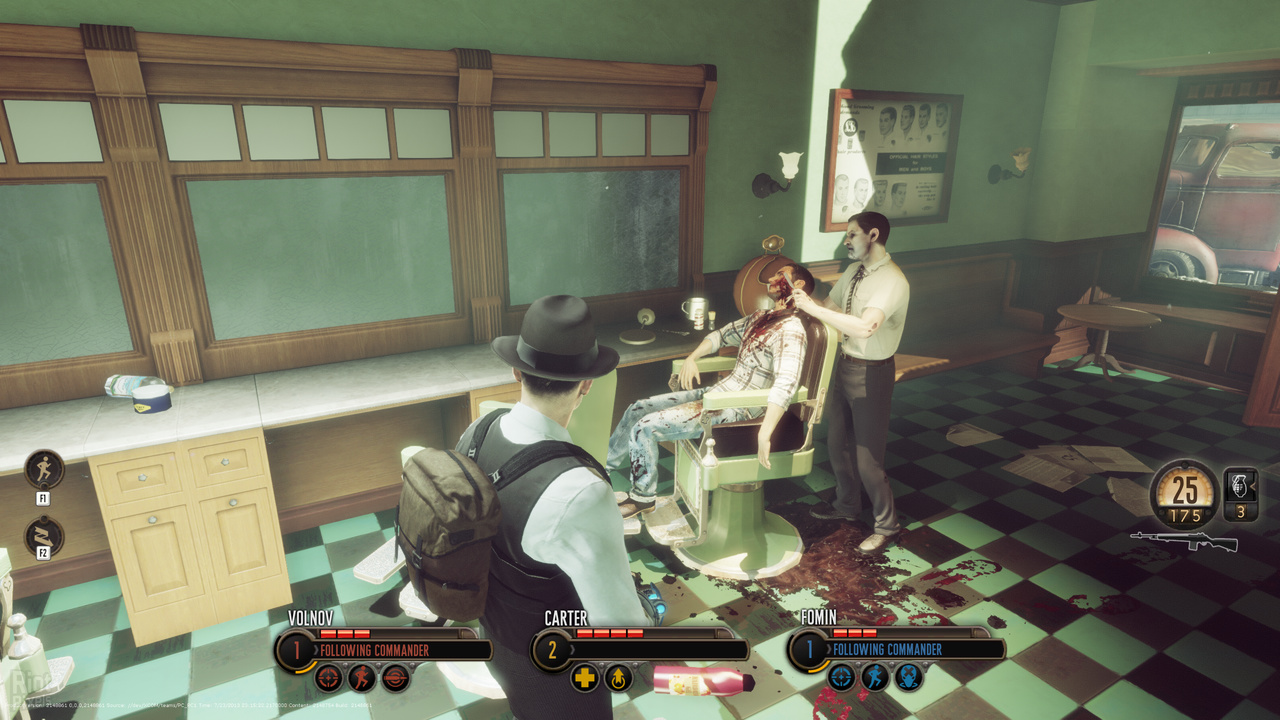 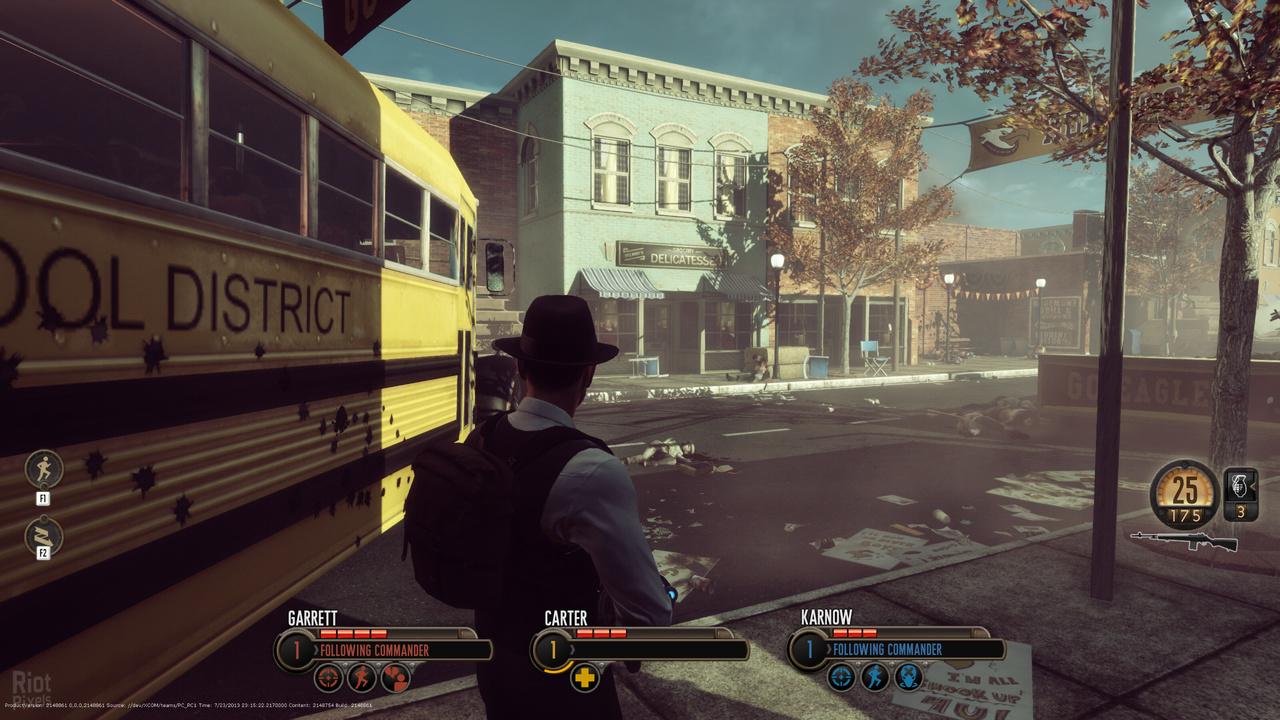 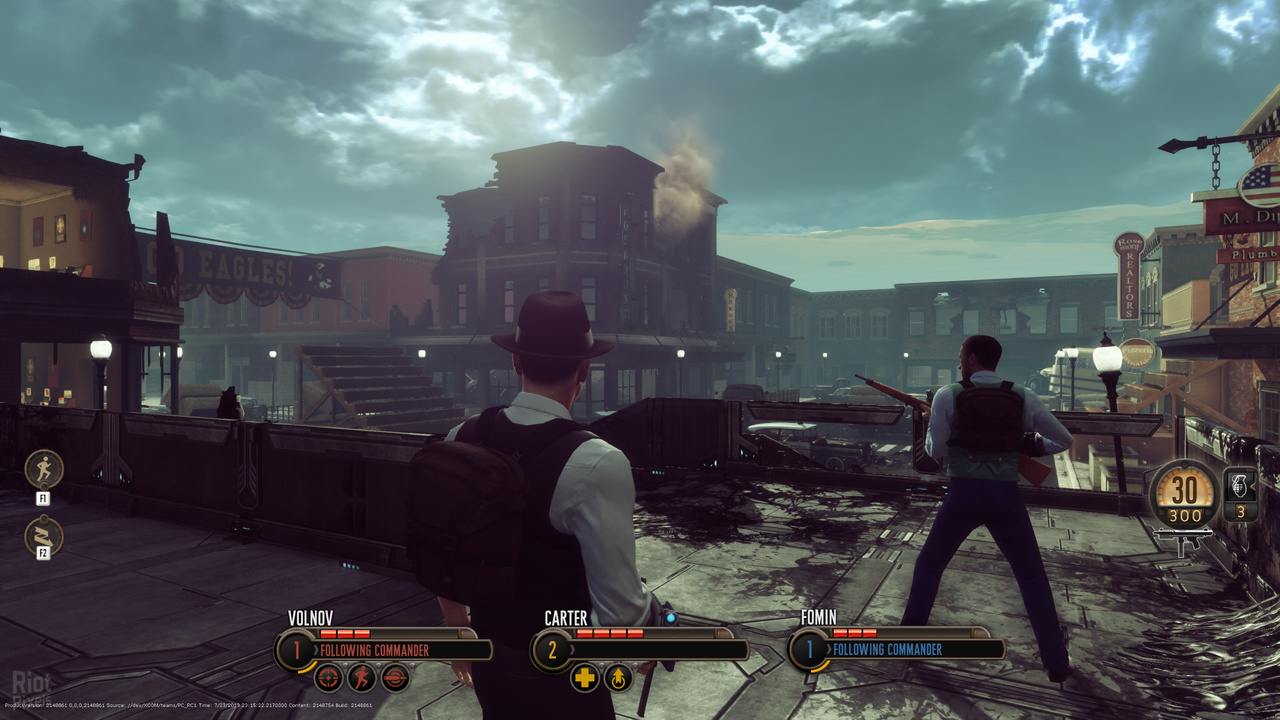 The year of 1962. Because of the cold war, the nation is gripped by fear. A secret government organization called the Bureau begins investigating a series of mysterious attacks by an enemy more dangerous than communism. In the role of agent Carter will you give orders, pull the trigger and lead the squad in a fascinating tactical third-person shooter. Protect humanity from the enemy from another world.