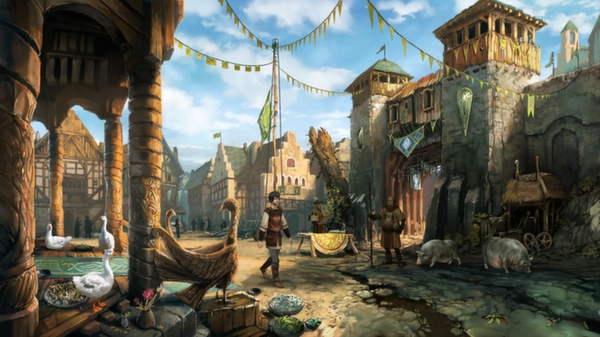 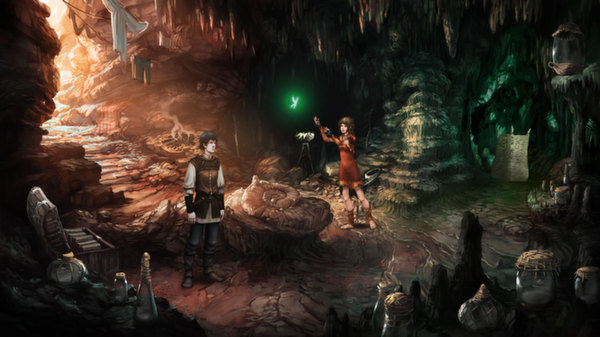 About the game
Prepare to meet your fate!

In the distant kingdom Andergast, in which the reign of patriarchal customs and superstition, the king Efferdan expects the visit is very important guests. Already for centuries the kingdom of conflicts with neighboring states Nostra, and then, finally, the first steps towards the establishment of relations between the two neighbors have been made. But the king is very concerned about the unusual behavior of crows that suddenly appeared in his hometown and began to behave very aggressively. Sometimes the birds began to attack the citizens, and some people even swear that the appearance of crow was the cause of their nightmares. When flying creatures occupied the royal castle, Efferdan appeals to experienced bird-catcher Geron. For boys it gets a chance to rehabilitate his reputation, and he takes up this important task. Great adventure in the most Aventura borders and beyond begin!