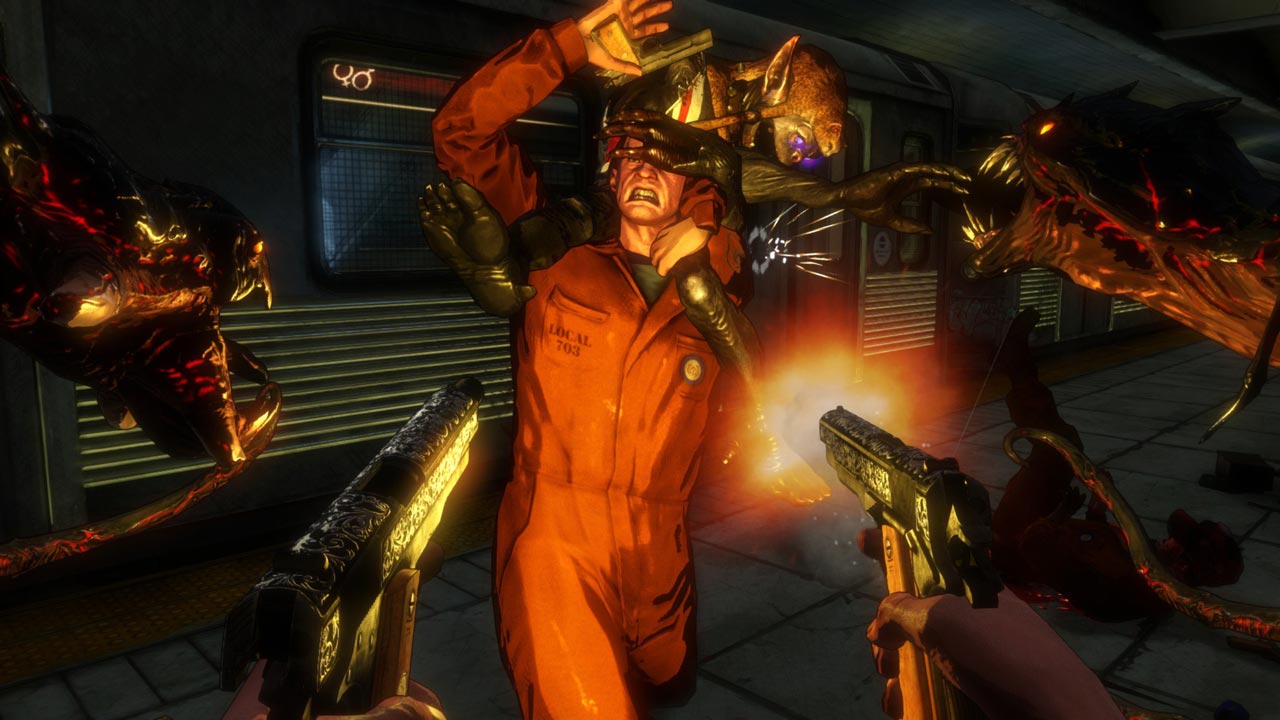 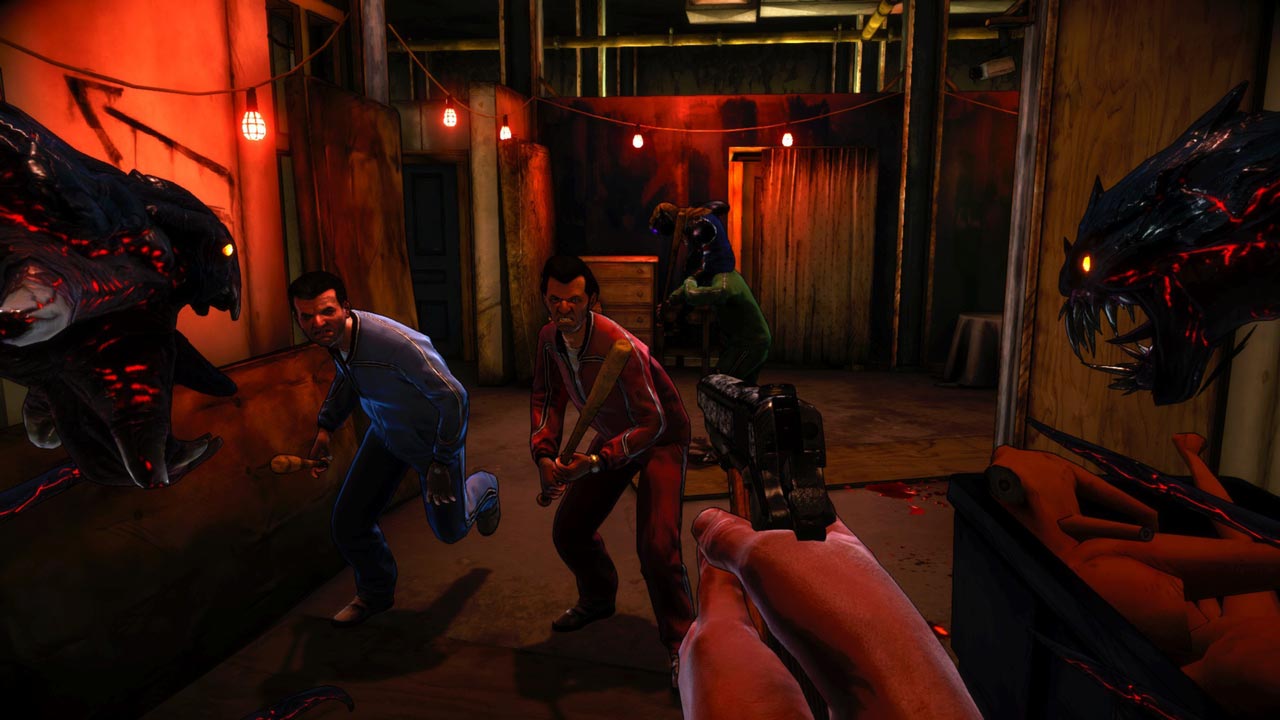 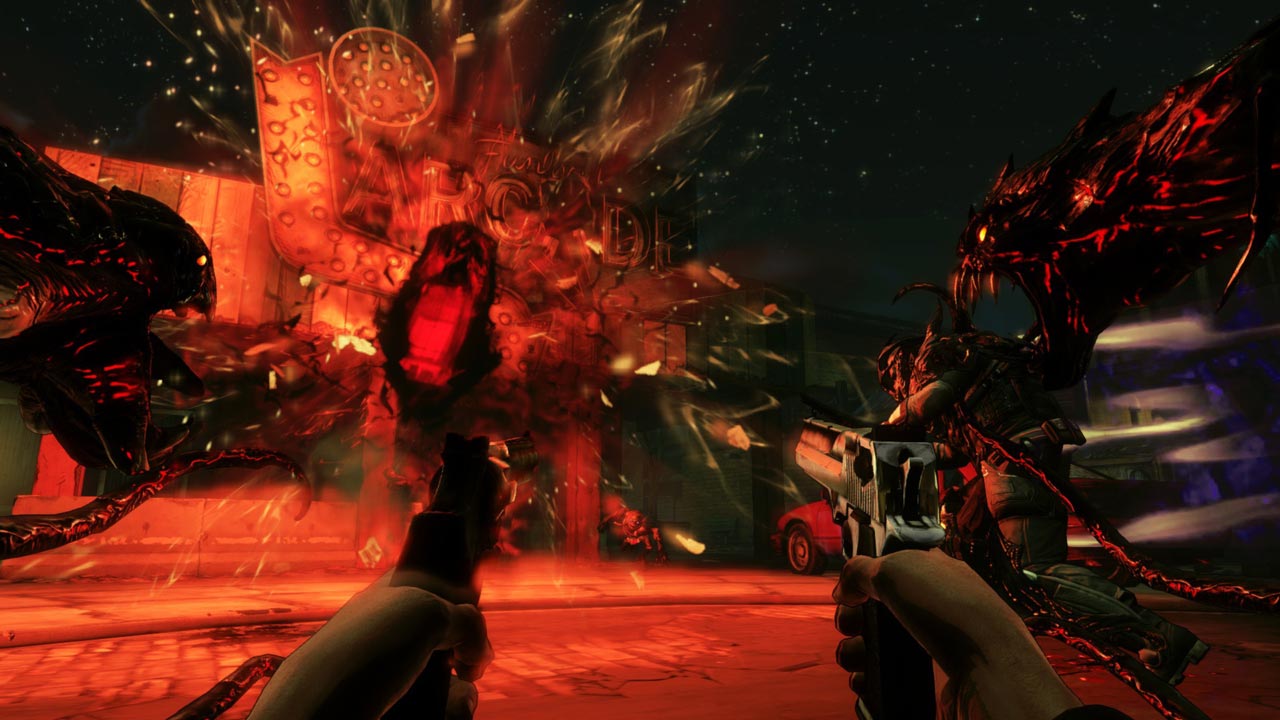 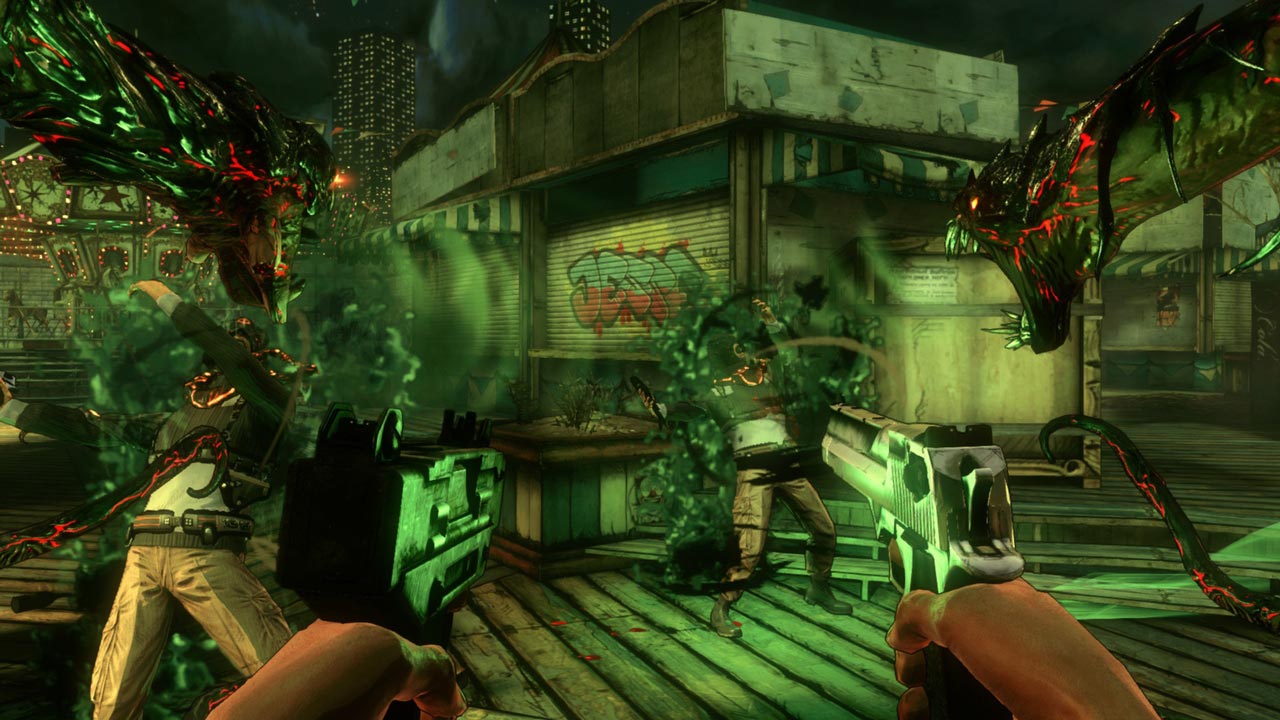 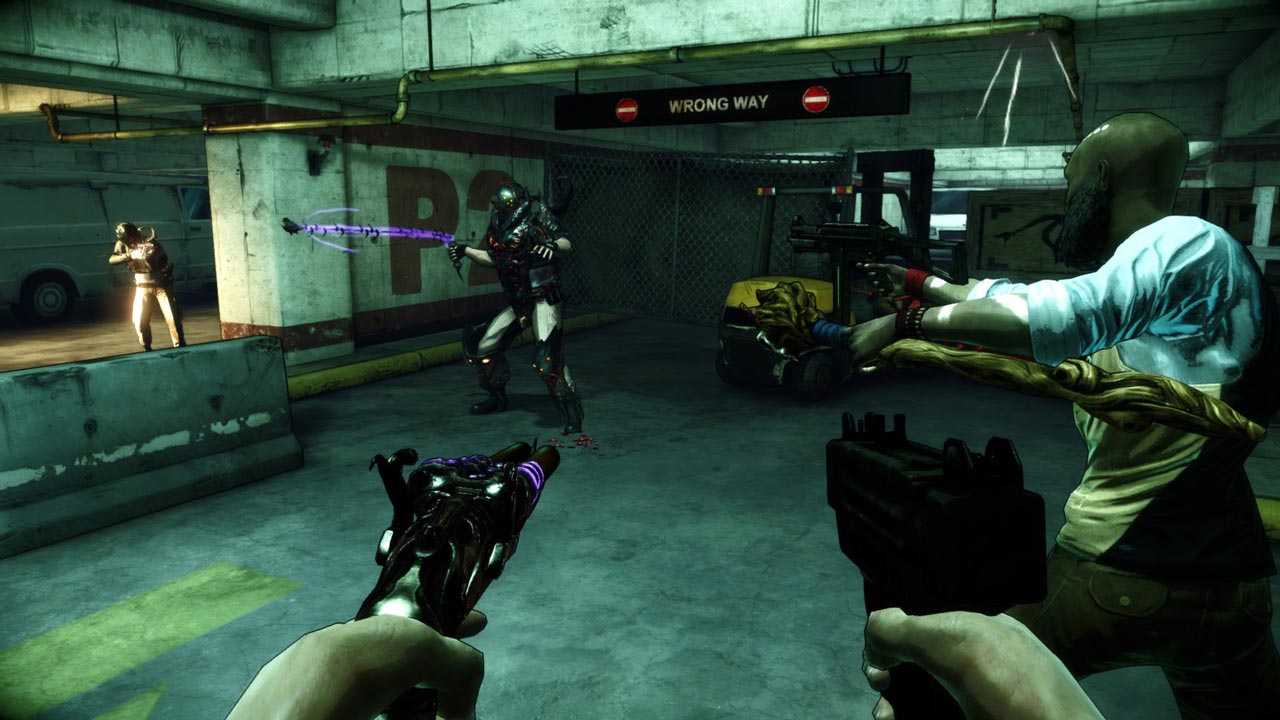 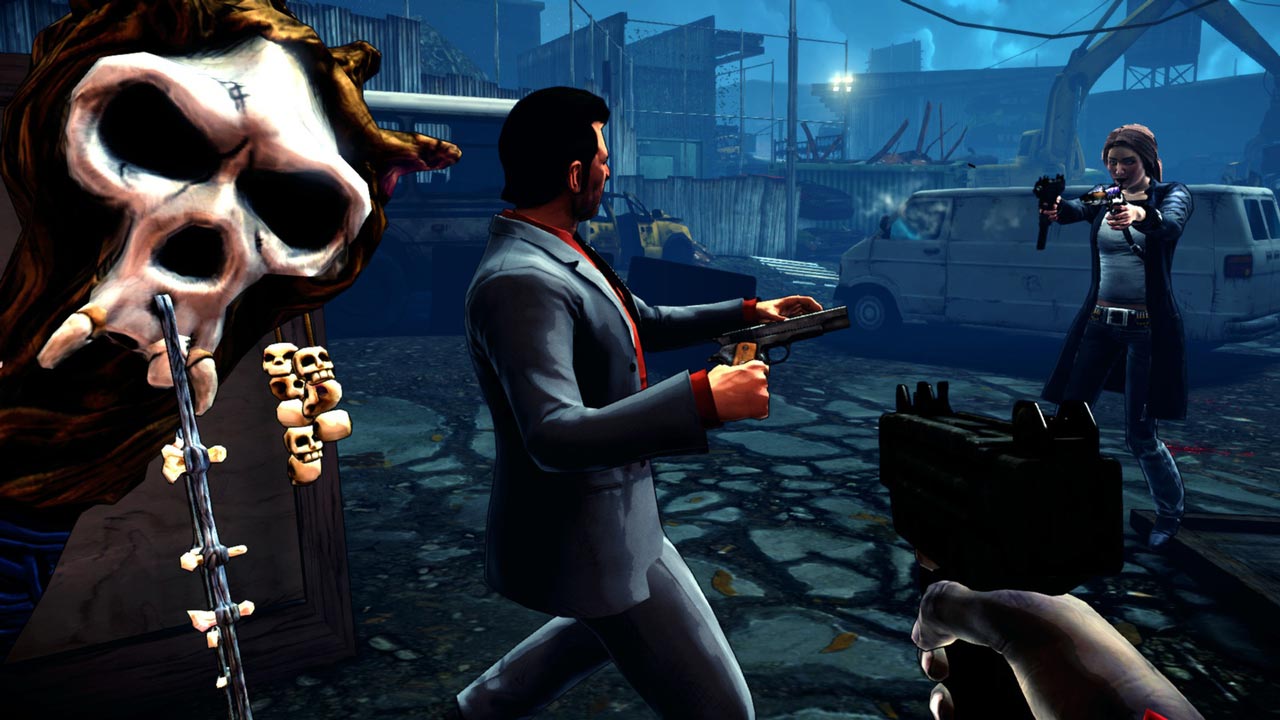 =======================================
Inspired by a series of popular comics from Top Cow Productions, Inc., The Darkness 2 was one of the most impressive action games in the world that was released in 2012. It merged together the elements of horror, gangster action movie and the personal tragedy of the main character. Darkness 2 - a great continuation of the original game, which tells about the fate of Jackie Estacado.
Players will be able to re-act as Jackie - the carrier of an ancient force, whose name - Darkness. However, the possession of supernatural abilities does not prevent him from being also the head of the New York criminal clan. This makes Estacado a powerful fighter. Not only does he masterfully control any weapon, he also has two terrible demonic hands that help him to tear and toss opponents.
New Jackie story begins with the fact that he was attacked in a restaurant by unknown gangsters. At first, he and his comrades take it for the usual mafia disassembly, however, having unraveled the whole tangle of secrets and reaching the very end, Jackie realizes who was really behind the attack and what the gloomy power hidden in him sought.

• With the help of his demonic hands, Jackie can grab, destroy, throw objects and opponents, while continuing to hit targets with a weapon
• A unique storyline based on the comic by Paul Jenkins, famous for his work on Hellblazer and Sentinel.
• Great visual style that immerses the player in the atmosphere of films of the genre of noir
• Co-op mode designed for four players has its own storyline, which is a good addition for a single company. The ability to choose one of several characters and stunning gameplay make this mode a must for familiarization