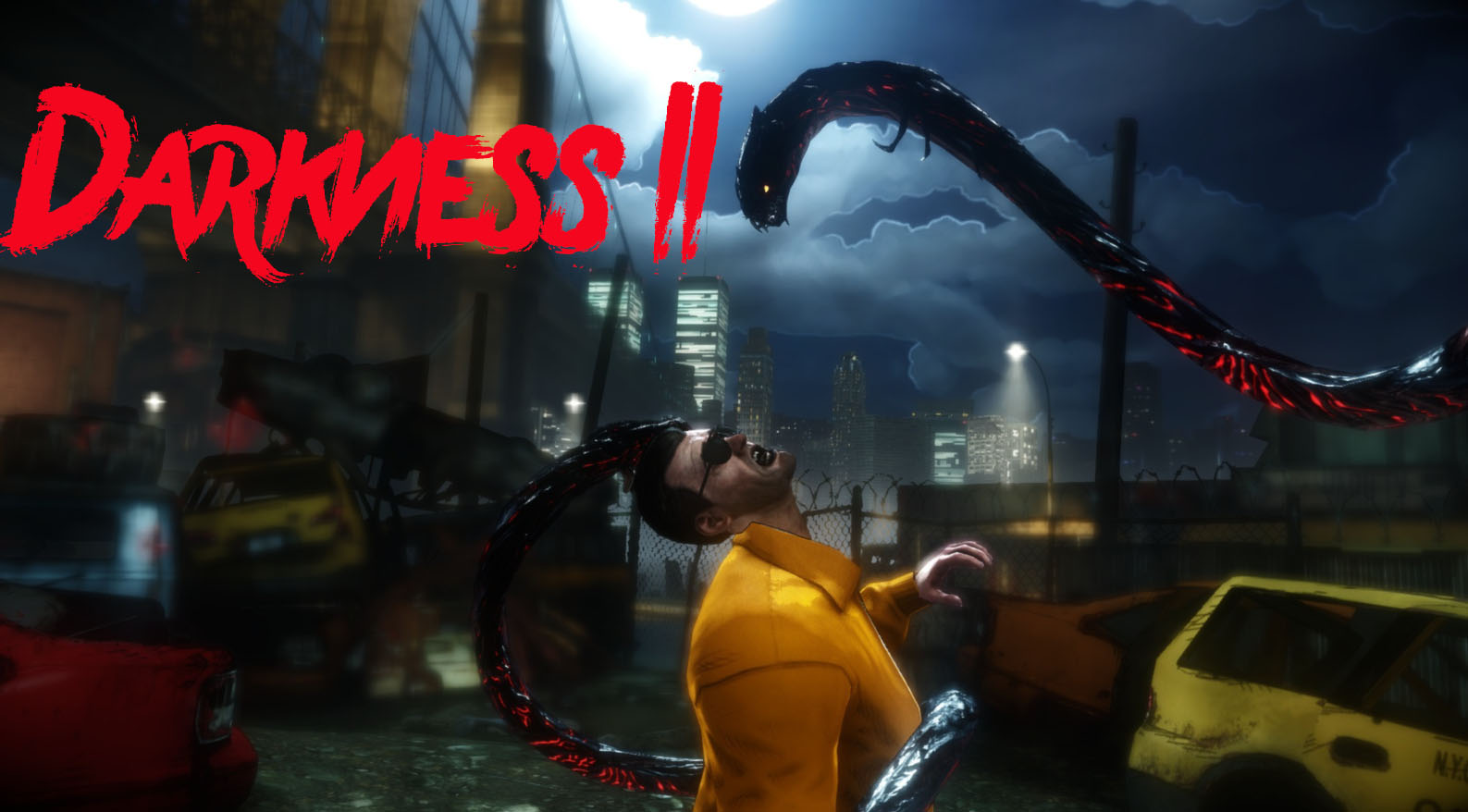 If you are unhappy with a product you purchased, the seller will return your money within 3 days from the moment of purchase.

AFTER PAYMENT YOU GET THE KEY TO ACTIVATE The Darkness II in STEAM!

About the game: In the continuation of the popular mystical action of 2007, players again have to play the role of Jackie Estacado - the head of the New York criminal clan and the bearer of an ancient force known as Darkness. Since the events of The Darkness, two relatively peaceful years have passed. But after the assassination attempt was made on Jackie, Darkness again awoke in him ... Only after he went all the way to the bloody path of revenge, he learns who was behind the attack and what the hidden power in him is seeking. Chaos is comprehensive. Demonic hands allow Jackie to crush, grab and toss objects and even enemies without stopping firing. Hostile light. A hero can use Darkness only in the shadow - light will become the weapon of his opponents. So players will have to carefully choose the place of battle and use the features of the environment. Unique style. The plot of the game is based on the popular comic book by Paul Jenkins - the author of the graphic stories The Incredible Hulk and Wolverine, and the visual style resembles film noir style.

1. The key is a unique digital product that no one has seen before you! After you bought a key, it is no longer unique and is non-refundable!
2. REPLACEMENT OF KEYS AND REFUND IS NOT POSSIBLE.
3. The only condition for replacing the key or returning the money is to provide a video of your actions from the moment you pay for the key until it is activated, without pause and stop the video recording. Only in this case your claim will be considered!
4. If this is the key to the game that you already have - the replacement is NOT made!
5. By purchasing this product, you unconditionally accept all of the above conditions.

If you do not agree with at least one point, then please DO NOT PAY for this product.


TO ACTIVATE THE GAME

1. Download and install STEAM http://steampowered.com/
2. Log in to your account with a username and password or register a new one.
3. Go to the "Games" section and select "Activate on Steam ..." there.
4. Enter the activation key and click activate.
5. After that, the game will appear in the "Library" section, and you can download it.
6. If the message “You already have this product” appeared upon activation on Steam, then you already have the game, but the key remains working - you can activate it on any other Steam account or give it to a friend.