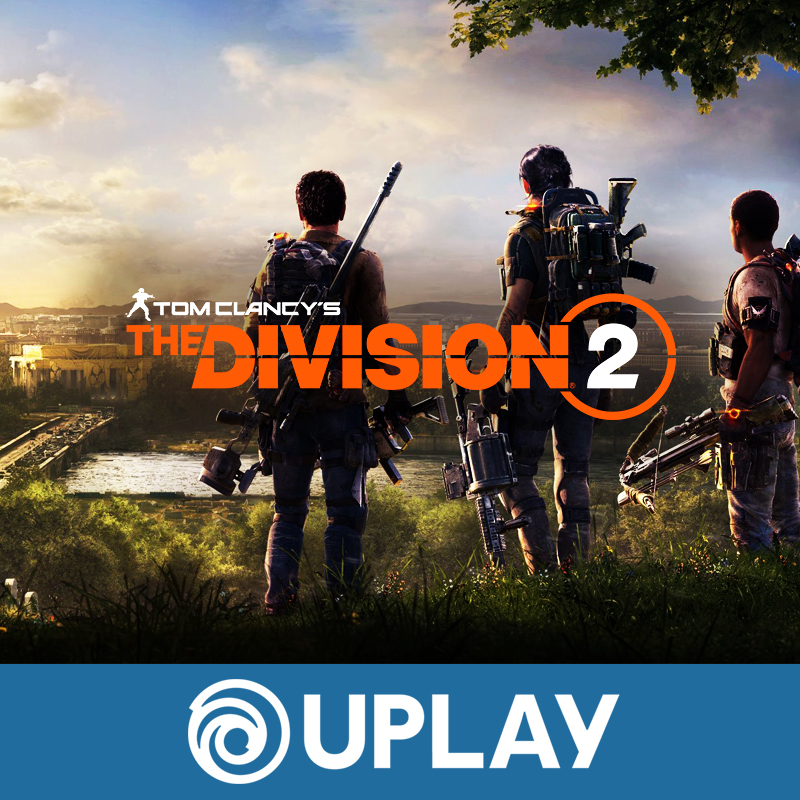 Uploaded: 15.04.2020
Content: text 38 symbols
Loyalty discount! If the total amount of your purchases from the seller Peaky_Blinders more than:
If you want to know your discount rate, please provide your email:

📌 DESCRIPTION
Seven months have passed since the deadly virus infected New York and the rest of the world and claimed the lives of many people. When the epidemic broke out, the Special Division “The Division”, a group of agents who for the time being led a peaceful life undercover, was involved as the last line of defense. Since then, members of the Special Forces tirelessly defend what else can be saved.

For them, the stakes are higher than ever. Washington, the most protected city on Earth, is in danger, which means that the whole state is on the verge of disaster. If Washington is lost, the American people will die. You are an agent of the Special Forces, fighting on the front lines for the past seven months. Only you and your team can prevent the collapse of society.

Tom Clancy’s The Division 2 was developed by Ubisoft Massive, the game was worked on by specialists who created the previous part of the series. Tom Clancy’s The Division 2 is an open-world action-packed online action RPG. The action takes place in dilapidated Washington. Once in this magnificent, realistic, recognizable city, players will be able to appreciate the inherent accuracy of the series with which developers approach the recreation of the world, a well-thought-out RPG system and an incredibly high pace of events. Play alone or assemble a team of four friends. You will find many adventures - from the storyline campaign to PvP battles in the Dark Zone, where anything can happen.

CHANGED FACE WASHINGTON
The pandemic, accompanied by hurricanes and floods, forever changed the face of Washington. You have to explore a realistic open world, striking in the diversity of the landscape: from flooded urban areas to recognizable historical sites, which were imprinted on the hottest summer in history. Many warring factions, pursuing their own goals, are trying to establish control over the District of Columbia, which is why real chaos reigned in the streets of Washington. And the task of freeing the city and protecting what remains of society lies with you.

SERIOUS TESTS FOR HIGH LEVEL PLAYERS
When developing Tom Clancy’s The Division 2, it was decided to pay maximum attention to the gameplay in the later stages, so that the players who completed the main campaign can always enjoy a variety of new content. For such players, unique challenges, a new progress system, raids (for the first time in the series!), And many other surprises will be provided. In addition, special agents will appreciate the additional content that will appear in the game throughout the year: including free story missions, territories and game modes.

SPECIALTIES AND UPDATED PROGRESS SYSTEM
After the completion of the main campaign, the character will be able to master new specializations: a demoman, a sniper and a survival specialist. When choosing any of them, a separate progress system becomes available, which includes skills, modifiers and unique talents that will allow the agent to act as efficiently as possible within the framework of the chosen role.