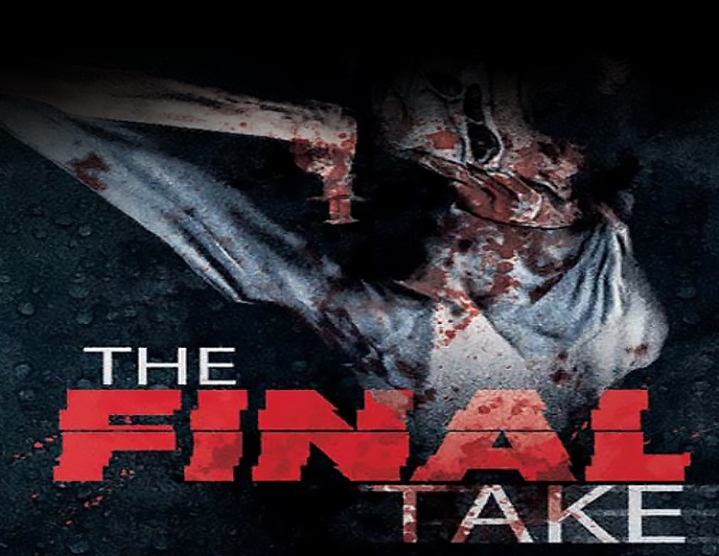 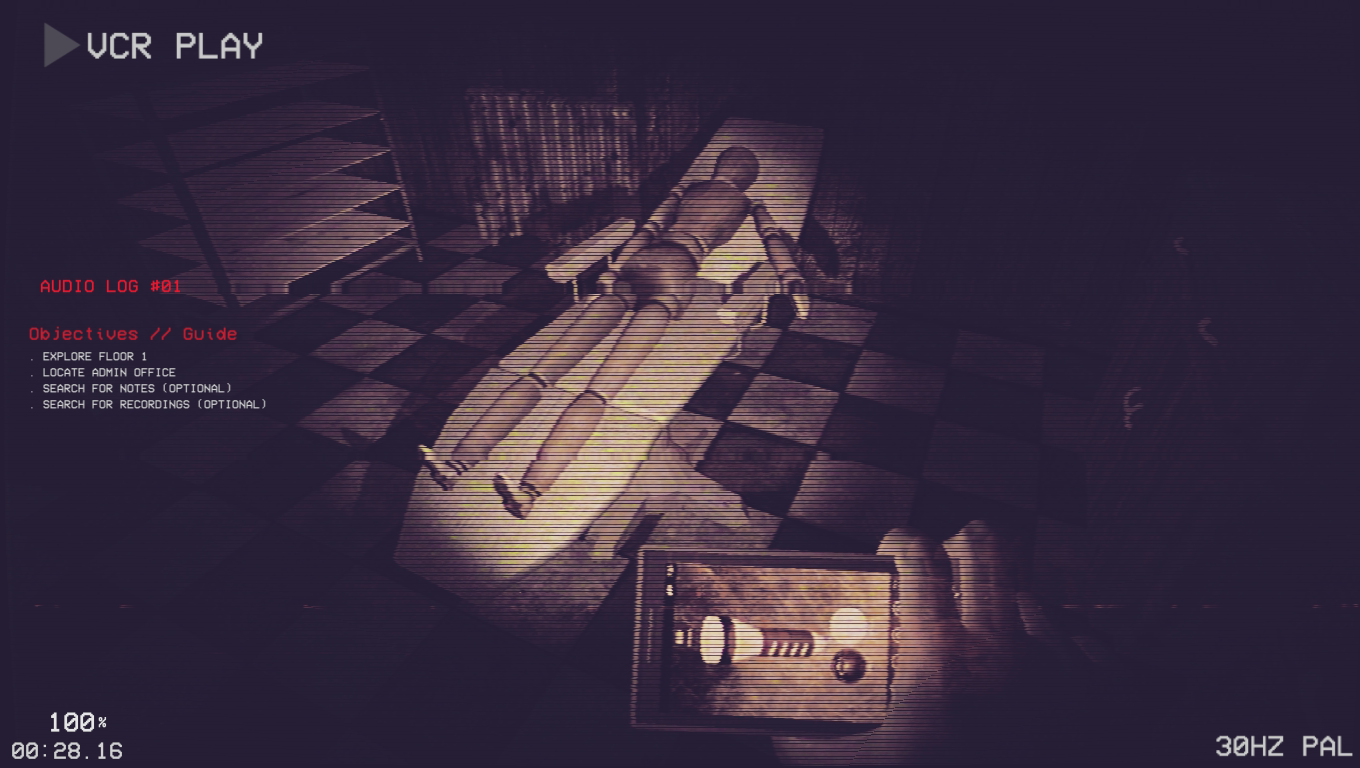 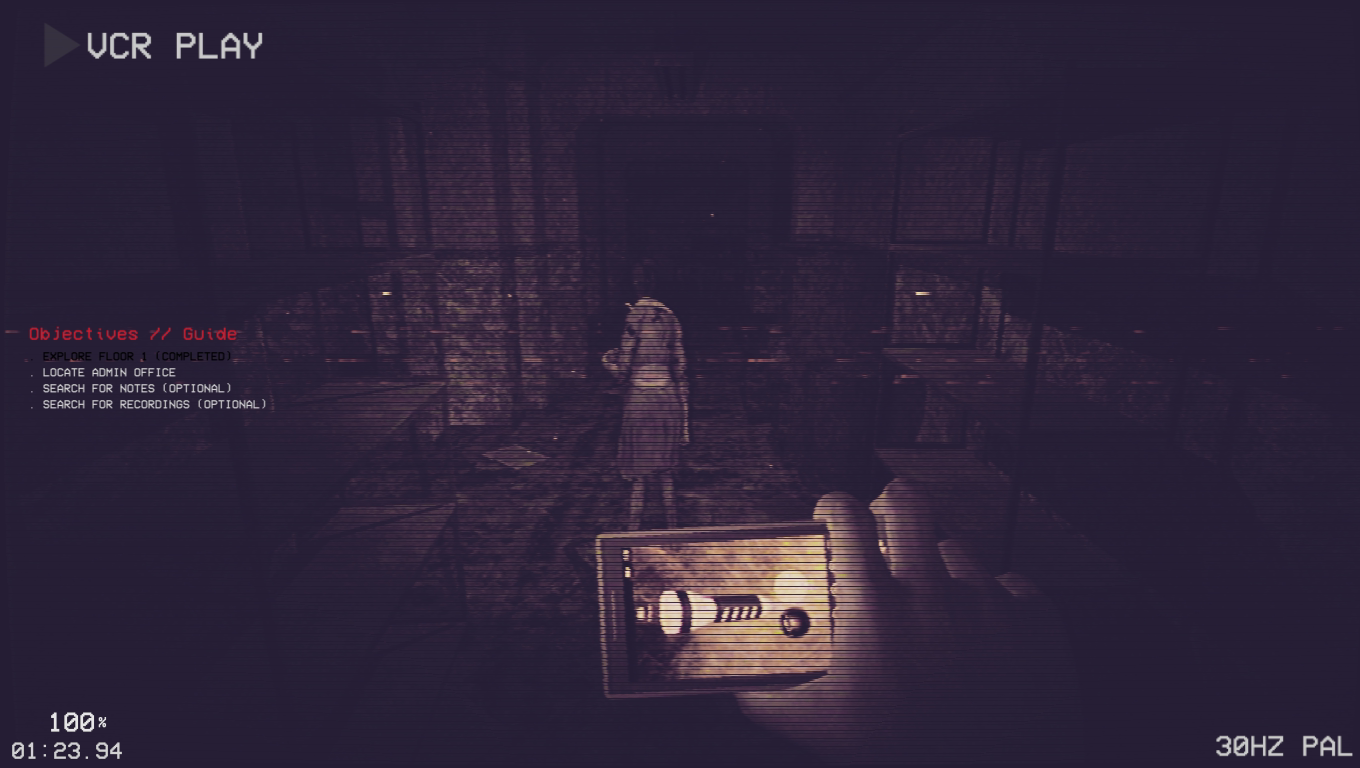 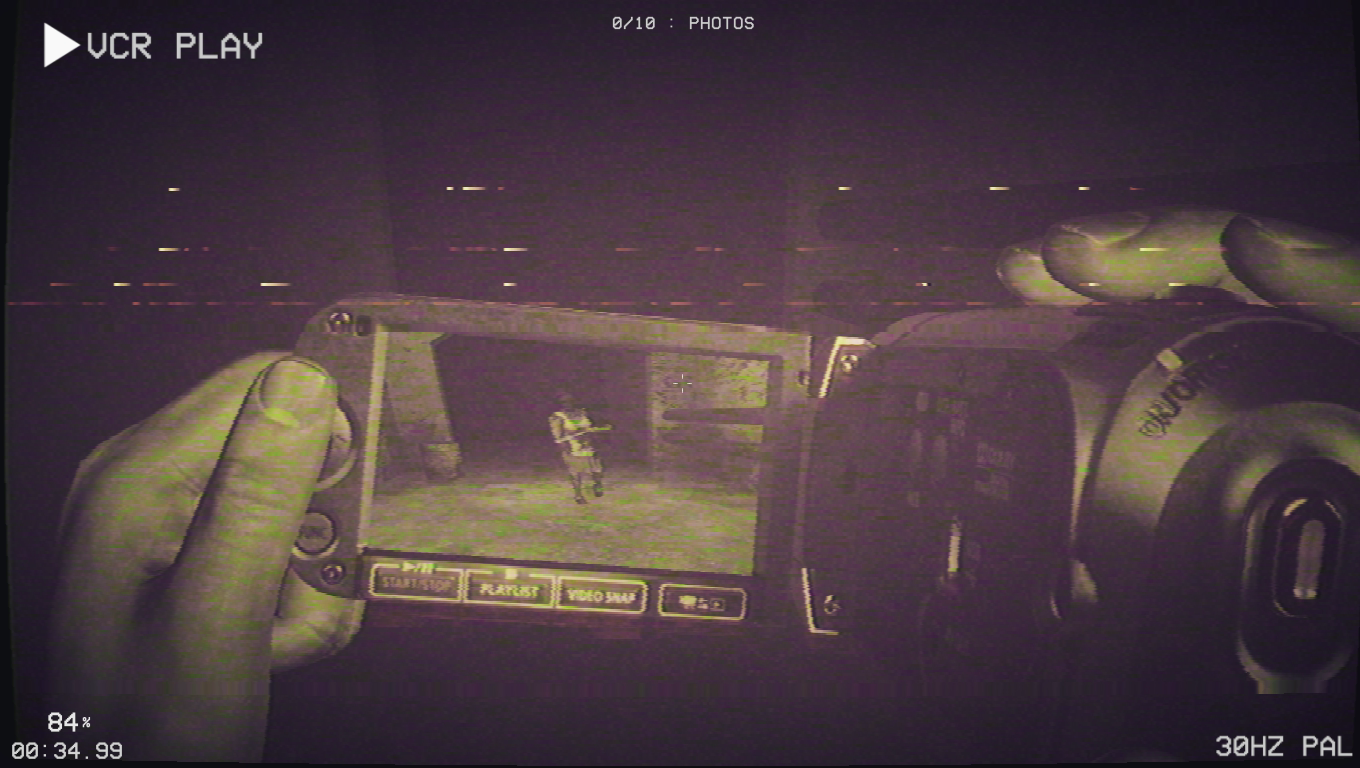 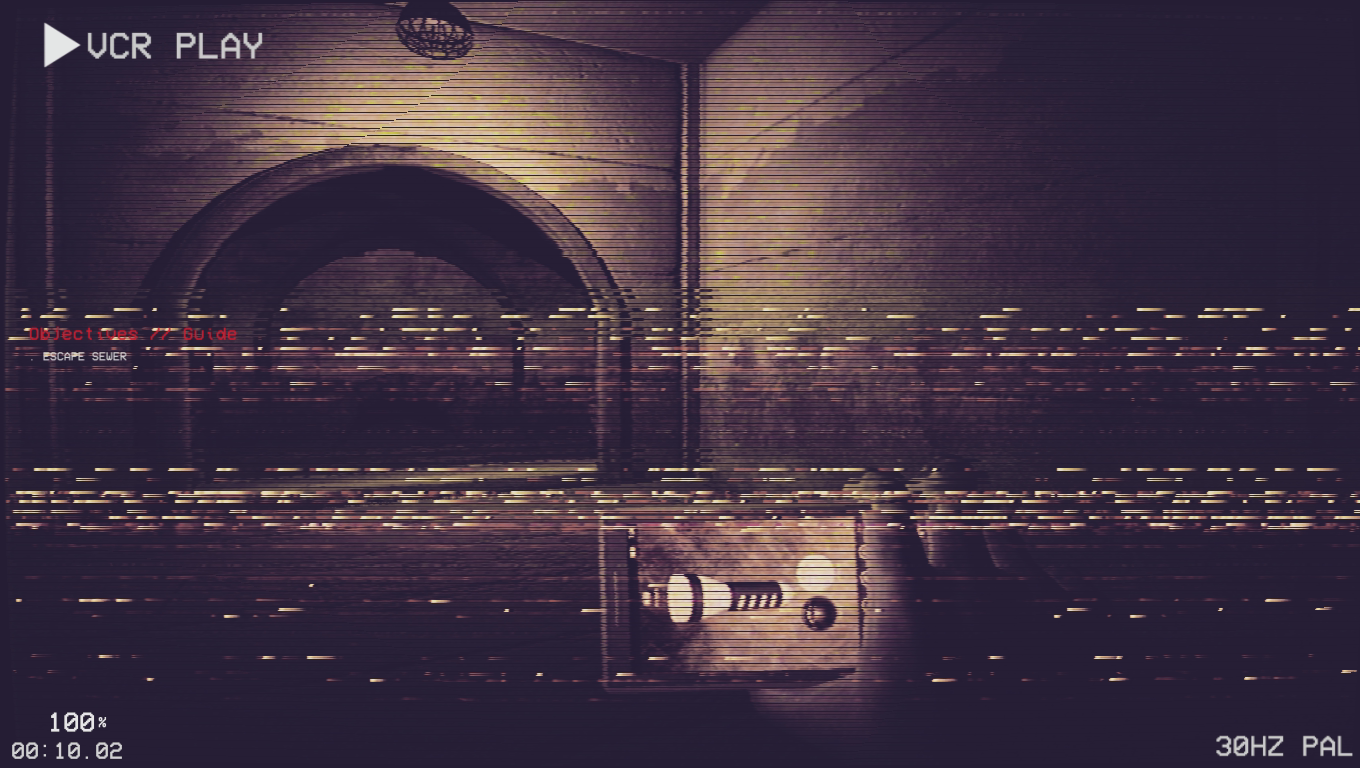 Description:
Live through the events in a dark video recorded on behalf of several characters, in this unique horror from the first person. Each character has his own impressions in different places, but they all have common links. Take control of the young girl and relive these moments on the record to reveal the sinister connection between strangers. The game features a recording effect on videocassettes, as well as a color scheme that gives realistic impressions of the 80s as the player learns the stories of different characters. The game has a lot of hidden hints and messages that you can open, only replaying the levels. In every place there are various plot twists and new enemies: some aggressive, others are hiding in the dark, waiting for the moment to strike. Use light to find out what is hidden under the cover of darkness, and use cameras to see what the human eye is not in a condition to notice. Key Features: Stories of set of characters (switched on a course of passage)
Support for the Xbox gamepad.
The different behavior of the izkinov (each level is passed in different ways).
Collecting things for a deeper immersion in history.
Hidden objects, "visible" only if there are certain things.
Play the story as you like.
Change the locked doors and skeleton keys to gain access to the rooms.